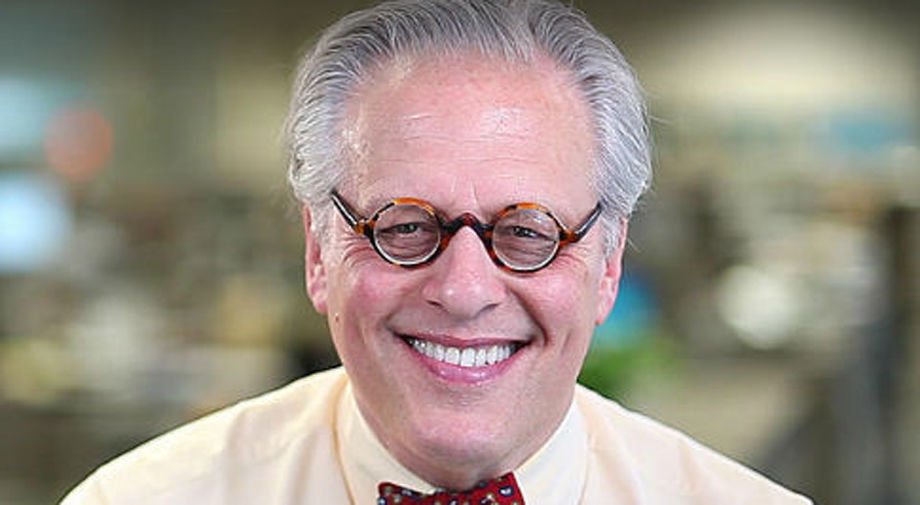 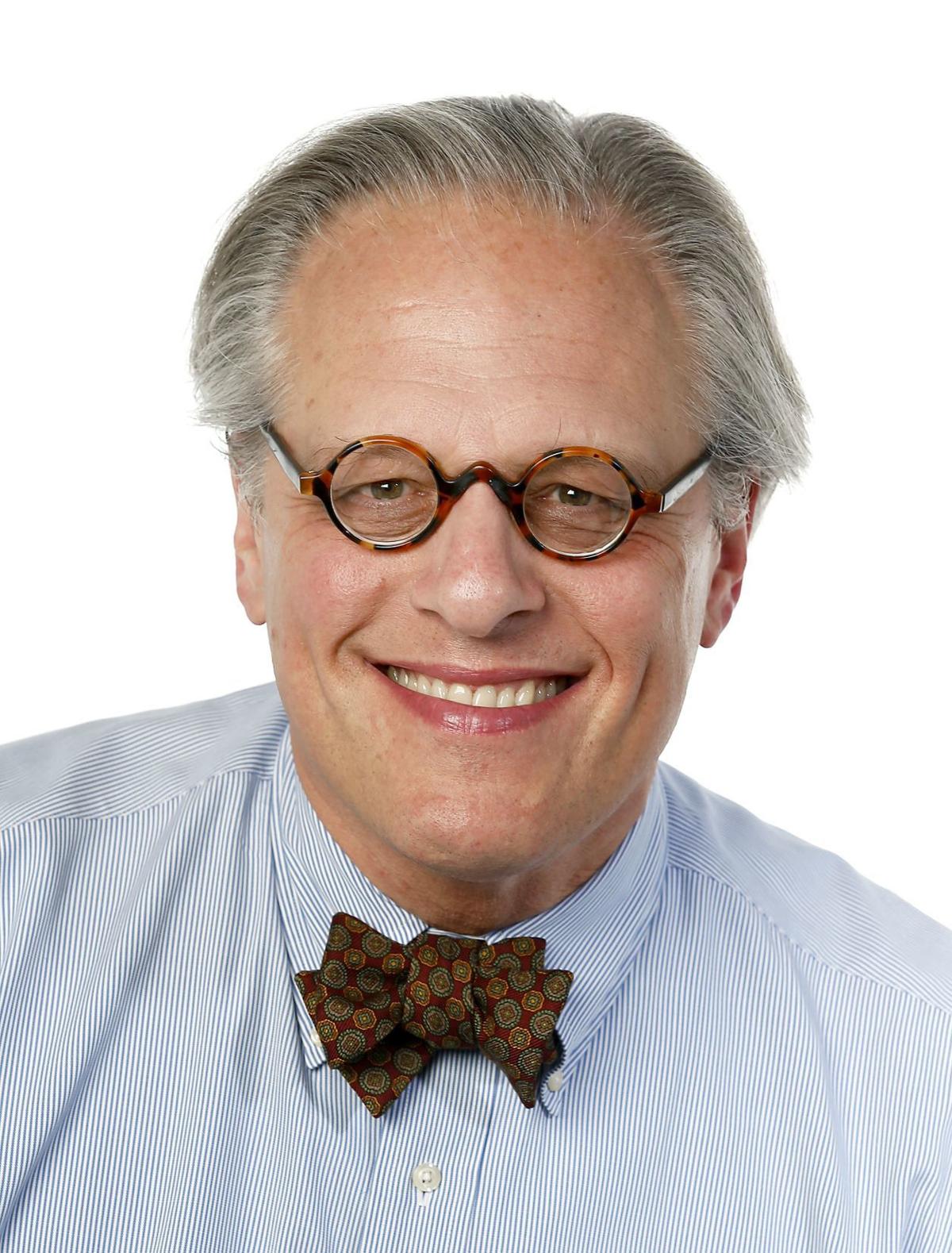 Former U.S. Sen. Harry F. Byrd Jr. scanned the Winchester Star, his family-owned newspaper, in 1999. The family announced this month that it was selling the Star. 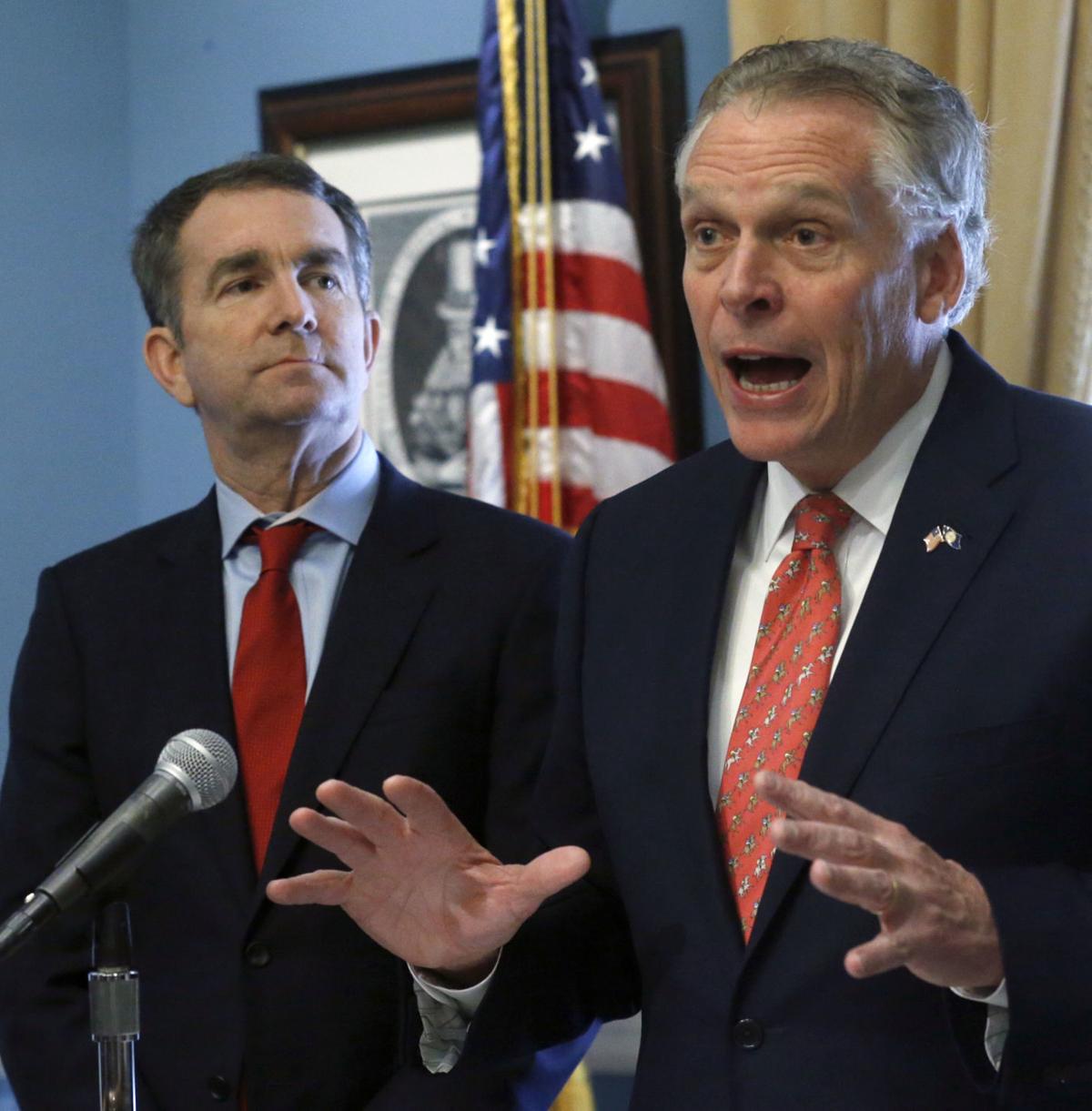 Former U.S. Sen. Harry F. Byrd Jr. scanned the Winchester Star, his family-owned newspaper, in 1999. The family announced this month that it was selling the Star.

Barely 48 hours after the legislature again quit Richmond without adopting a budget, a lobbying group for local government, the Virginia Municipal League, sent an email blast to city and town officials, urging them to press lawmakers to stop pussyfooting.

The two-year, $115 billion budget is on hold because of a Republican-versus-Republican impasse over Medicaid expansion that will force a special session of the General Assembly, beginning April 11.

But until Republicans decide whether to supply 300,000 uninsured Virginians with health care under the federal program for the poor and disabled, there will be no certainty on state funding for localities, most notably school aid.

The VML email said, “In the words of baseball Hall of Famer Yogi Berra, ‘It’s like deja vu, all over again.’ The legislative misfire marks the sixth time in 17 years the General Assembly did not enact a budget during its regular session.”

This is what spinmeisters describe as a “messaging opportunity” — a confluence of many events that, having captured people’s attention, can give one player the upper hand in harnessing public opinion.

Ralph Northam, behind the bully pulpit that is the governorship, wants to be that player.

In calling back legislators — his order Tuesday came three days after we saw their backs — Northam urged voters, whose concerns about health care were exceeded last November only by their distaste for Donald Trump, to squeeze recalcitrant Senate Republicans. All 21 oppose expansion.

“It is my hope that people from across the commonwealth will continue to speak to their legislators about the need to bring our tax dollars home to benefit our families, our economy, and our budget,” he said. “We shouldn’t have to wait any longer for a budget that reflects the priorities of the Virginians who sent us here to serve.”

With the incomplete budget dead because of legislative inaction, Northam has a rare opportunity for a new governor. Barely three months into his term, the Democrat will propose a new budget — one that is his and his alone.

Ordinarily, a frosh governor inherits a budget from his predecessor and make a few tweaks around the edges.

And so one might think Northam would use this unexpected chance to fashion the budget in his own image.

Northam is likely to recycle fellow Democrat Terry McAuliffe’s farewell budget, the centerpiece of which is no-strings-attached Medicaid expansion. McAuliffe folded expansion into the budget in a way that freed about $420 million for other priorities, including a backup to the state’s emergency cash account.

It fully reflects Northam’s priorities. It can be quickly revised by the House and Senate budget committees, because both already have, setting up the deadlock under which the General Assembly — for something not new or different — adjourned without completing the budget.

Standard & Poor’s, the credit-rating agency that’s nervous about Virginia’s reliance on rainy-day funds to cover daily expenses, isn’t worried about the stalemate — yet.

It did suggest, however, that potential changes to Medicaid by Trump and Congress are a threat to all states. That could have repercussions for Virginia’s highest-possible, Triple-A debt rating.

This is a possible talking point for Medicaid opponents.

So is the latest revenue report by the Northam administration. It shows that in February, usually not a big month for tax collections, revenue spiked nearly 11 percent from a year ago.

Overall, collections are up more than 6 percent, perhaps allowing the anti-Medicaid crowd to argue that Virginia can improve health care with its own cash and not rely on $2.5 billion from Washington by 2020.

The House, in a gamble to save the nearly depleted Republican majority next year, dropped its opposition to Medicaid expansion, adding a work-for-benefits requirement. The Senate, where a slender Republican majority is betting it can thwart nomination challenges from the restive right, wants nothing to do with expansion.

There’s one Republican senator considered a gimme for expansion: Emmett Hanger of Augusta, a co-chairman of the Finance Committee. Hanger’s always liked the idea, but dislikes the House proposal because it includes a so-called sick tax collected by the health care industry that, he believes, would be a hardship on a large hospital in his district.

Hanger, from every indication, doesn’t want to be the lone Republican to break ranks, knowing his defection could augur a huge victory for Northam by setting up a tie-breaking vote by Democratic Lt. Gov. Justin Fairfax — though such a vote by a lieutenant governor might be legally dubious.

Hanger needs cover that only Republicans can provide.

At least two other rural GOP senators might be woo-able: Bill Carrico of Grayson and Ben Chafin of Russell. Both represent areas with high concentrations of uninsured residents.

Altruism may have little to do with their votes.

Carrico, a former state trooper, is mentioned as a prospective Trump nominee for U.S. marshal for the Western District of Virginia. If the job looked to be a certainty — the state’s Democratic senators would have to go along — Carrico could support Medicaid expansion without fear of reprisal.

Chafin has two big bills that could boost his standing big time, if Northam signs them. And the governor has yet say what he’ll do with the measures, which rely on tax giveaways to stimulate Southwest Virginia’s sputtering economy.

One reinstates credits for the coal industry. The other would exempt from taxation for seven years companies that locate or start new businesses in the region.

That measure was broadened to include other struggling areas: Southside and parts of the Northern Neck. Perhaps this means the bill could be a club with which to tame other Republicans, such as Bill Stanley of Franklin, Frank Ruff of Mecklenburg and Richard Stuart of Stafford.

But Northam, unlike McAuliffe, doesn’t care to be seen as strong-arming. It’s inconsistent with his image as a doctor. Physicians can solve problems — or try — because, first and foremost, they listen.

Virginia is about to find out whether the doctor is in.

Contact Jeff E. Schapiro at (804) 649-6814. His column appears Wednesday and Sunday. Watch his video column and listen to his podcast on Richmond.com. Follow him on Facebook and on Twitter, @RTDSchapiro. Listen to his analysis at 8:45 a.m. Friday on 88.9 FM.