The Virginia State Capitol, photographed from the Washington Building in Capitol Square in Richmond, VA Tuesday, Nov. 21, 2017. Preparations continue for the Inauguration where Governor-elect Ralph Northam will be sworn in on Jan. 13, 2018. 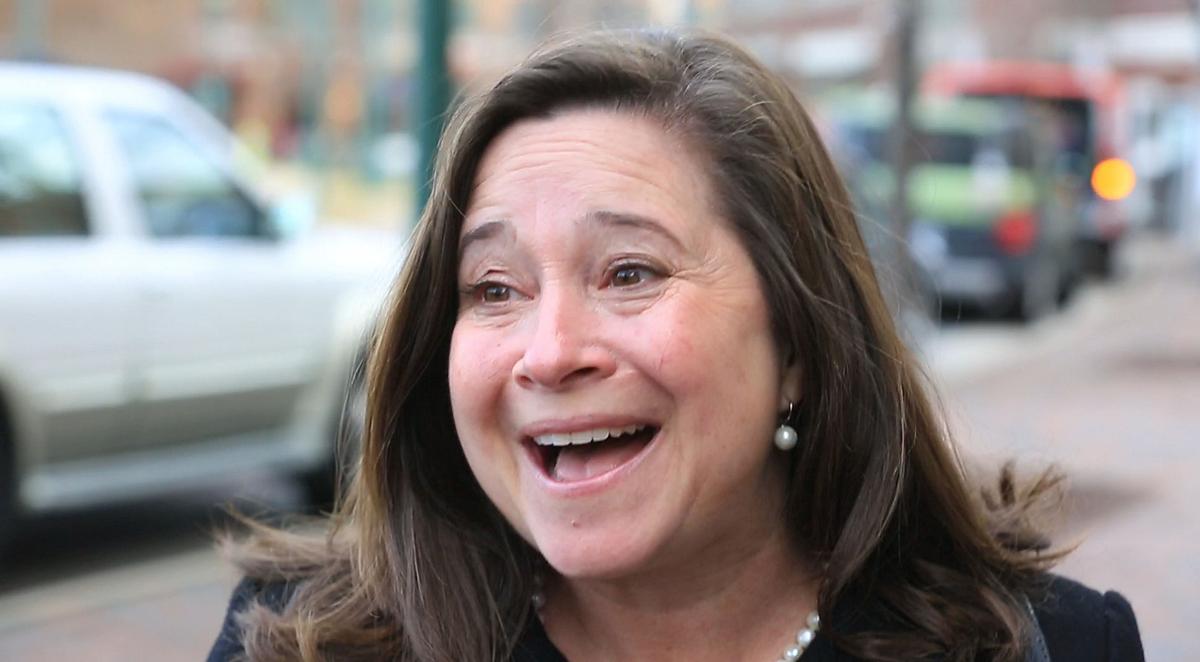 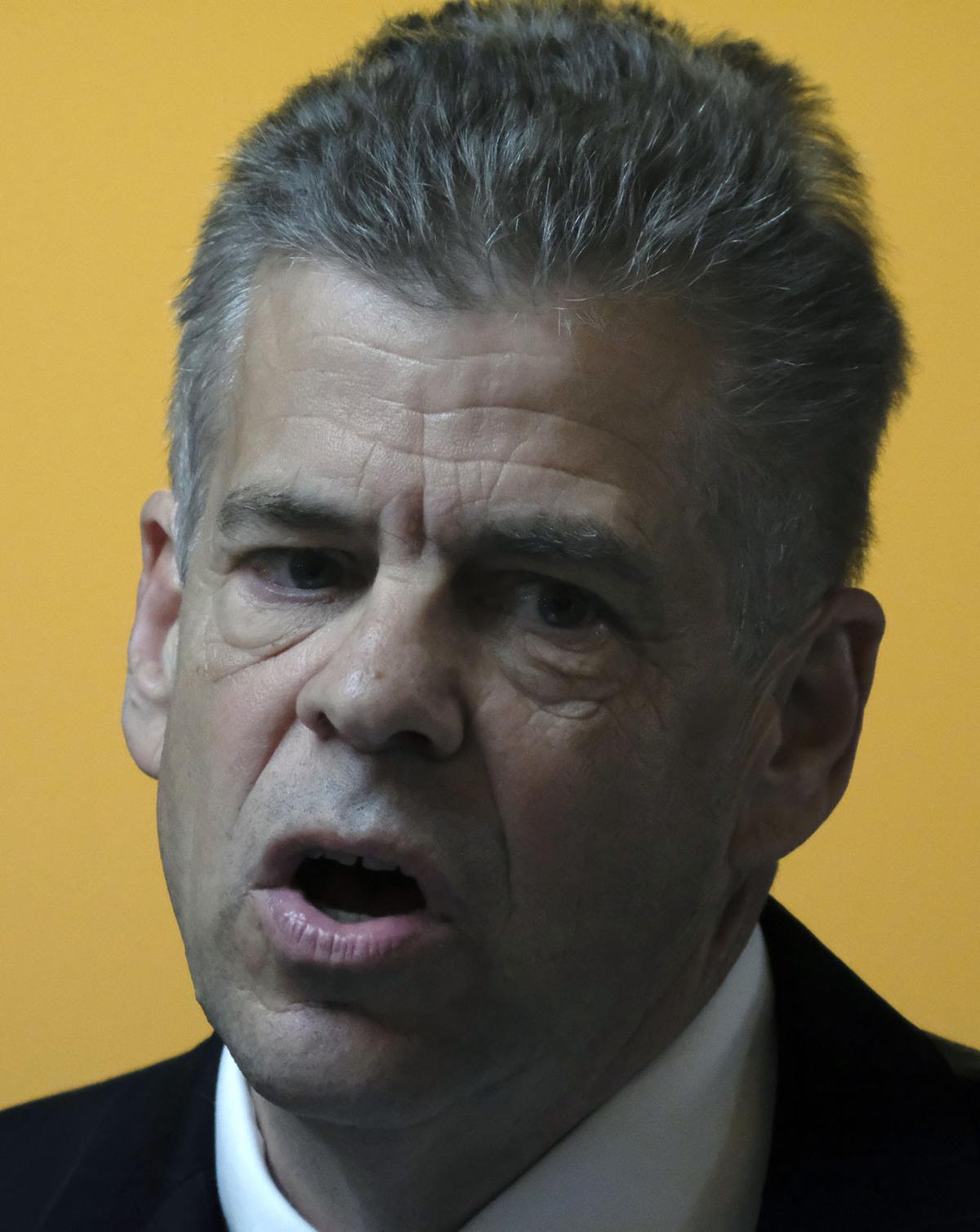 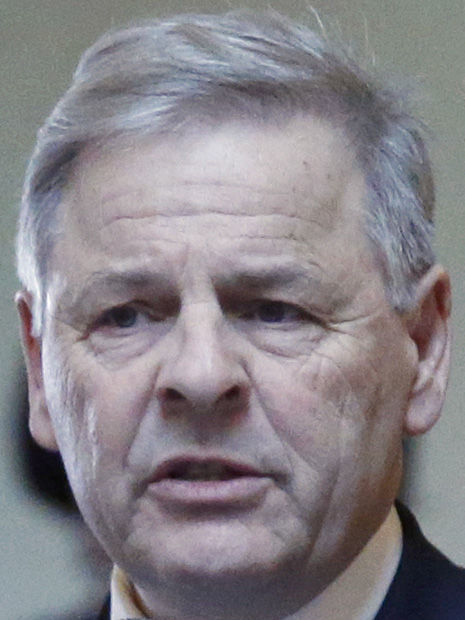 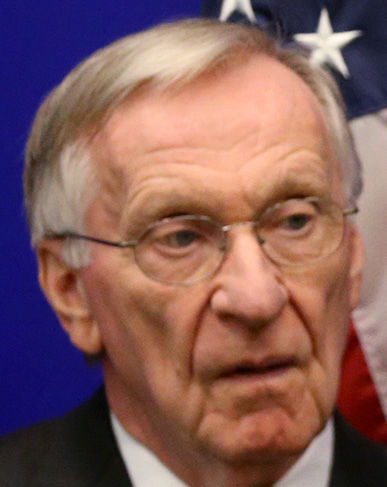 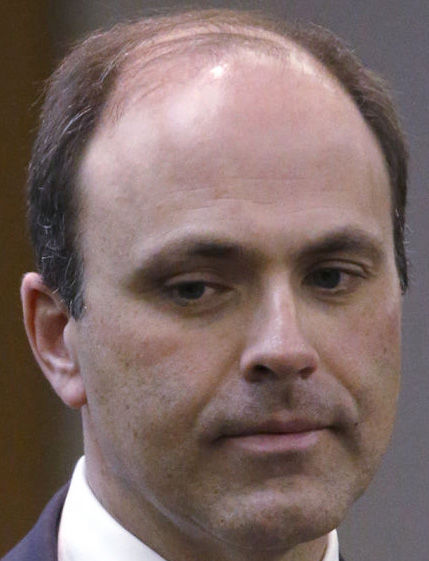 Call it the aftershock.

After flipping 15 Republican seats in the House of Delegates last month, Democrats appeared to pick up one more Tuesday after winning a Newport News-area recount by a single vote.

If the stunning result is confirmed Wednesday by a recount court, it would throw the House into an extraordinary 50-50 split that would require Republicans and Democrats to share legislative power.

“So I think I won, right?” Simonds said as she got on a conference call with reporters Tuesday evening.

Republicans went into last month’s election with a 66-34 majority and a plan to elect Del. M. Kirkland Cox, R-Colonial Heights, the successor to retiring House Speaker William J. Howell, R-Stafford. With the speakership now up in the air, the GOP will have to work with Democrats to rewrite the basic rules of how the House works, including hashing out the membership of committees and subcommittees that decide which bills live and which die.

With Democratic Gov.-elect Ralph Northam taking office early next year and the state Senate narrowly split with a 21-19 GOP majority, Democrats now have a chance at getting some of their policy initiatives through the House by picking off a Republican vote or two.

“I can imagine getting Medicaid expansion done. Getting some things out of committee that we’ve never been able to get out of committee before,” Simonds said. “Like nonpartisan redistricting. The Equal Rights Amendment. We may even be able to increase the minimum wage.”

The 10-vote margin in the 94th was the closest by far of the four recounts called after last month’s election.

The last time a recount overturned a legislative election result in Virginia was 1991, when two House races flipped in recounts. One of those races was also decided by a single vote, but neither was pivotal in deciding who would control the House.

Republicans seemed resigned to having lost their majority, giving no indication they were preparing a legal challenge to contest the apparent Simonds victory over Yancey. In a statement, Cox dropped the “speaker-designee” title he had been using since February after the GOP caucus chose him as the presumptive House leader.

“The responsibilities of the House of Delegates as an institution transcend party labels, and our obligations to govern this Commonwealth remain,” Cox and other Republican leaders said in a joint statement. “As we have said for the last six weeks, we are committed to leading and governing alongside our colleagues. We must balance the budget, grow our economy, improve our schools, and fight the opioid crisis, to name a few of the tasks before us.”

The Republican leaders said they “stand ready to establish a bipartisan framework under which the House can operate efficiently and effectively over the next two years.”

A power-sharing deal could mean partisan parity on House committees, the smaller panels that play a critical role in deciding which bills go to the floor for a vote. Unlike the Senate, the House has no mechanism to break a tie on the floor, meaning a 50-50 vote on party lines would doom legislation.

The House adopted a power-sharing agreement in 1998 built around equal party splits on committees, with rotating chairmanships or co-chairs.

Del. David J. Toscano, a Charlottesville Democrat who serves as House minority leader, said he hopes to meet with his GOP colleagues later this week to begin talks about how the new-look House will function.

“The Republicans and the Democrats have a chance to do something really special here,” Toscano said.

If Toscano hopes to become speaker himself, he’ll first have to win re-election as the Democratic leader at a caucus meeting scheduled for Wednesday night.

Del. Kenneth R. Plum, a Fairfax County Democrat and the House’s longest-serving member, has already expressed interest in becoming speaker if Democrats have a shot at electing one of their own.

Democrats are holding out hope they could add to their tally before all is said and done.

Two more recounts are scheduled this week in the Fredericksburg area’s 28th District and the Richmond region’s 68th District.

In the 28th, Republican Bob Thomas leads Democrat Joshua Cole by 82 votes. Because of system errors that caused some voters to cast ballots in the wrong House district, Democrats have filed a federal lawsuit seeking to have the result thrown out to allow a special election.

Cole reiterated his call for a special election Tuesday, saying he will “continue to fight.”

“Shelly has given us hope tonight,” Cole said.

Yancey and 15 other Republicans weren’t so fortunate.

“This definitely was a wave election,” Simonds said. “We may be the tail end of the wave, but we can definitely feel the movement here in Newport News.”