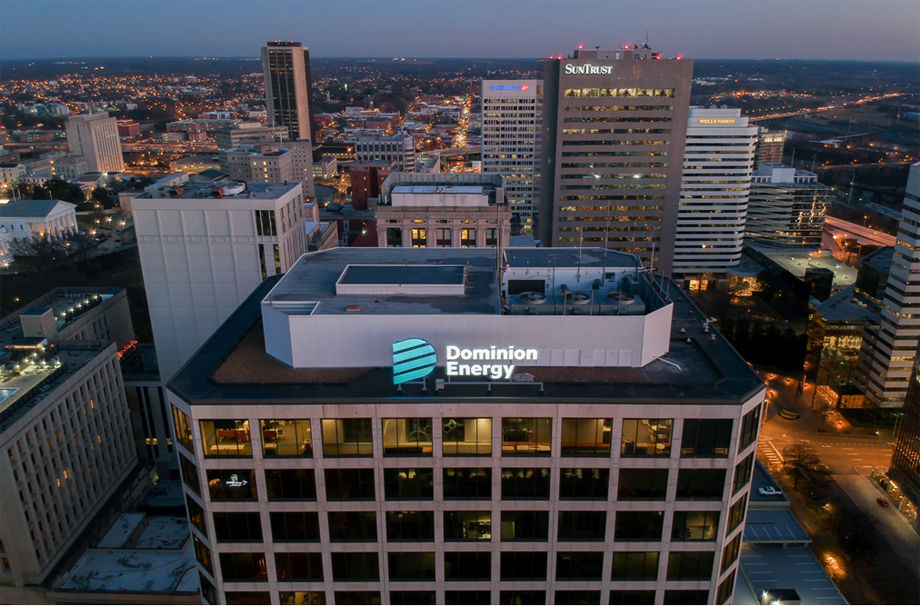 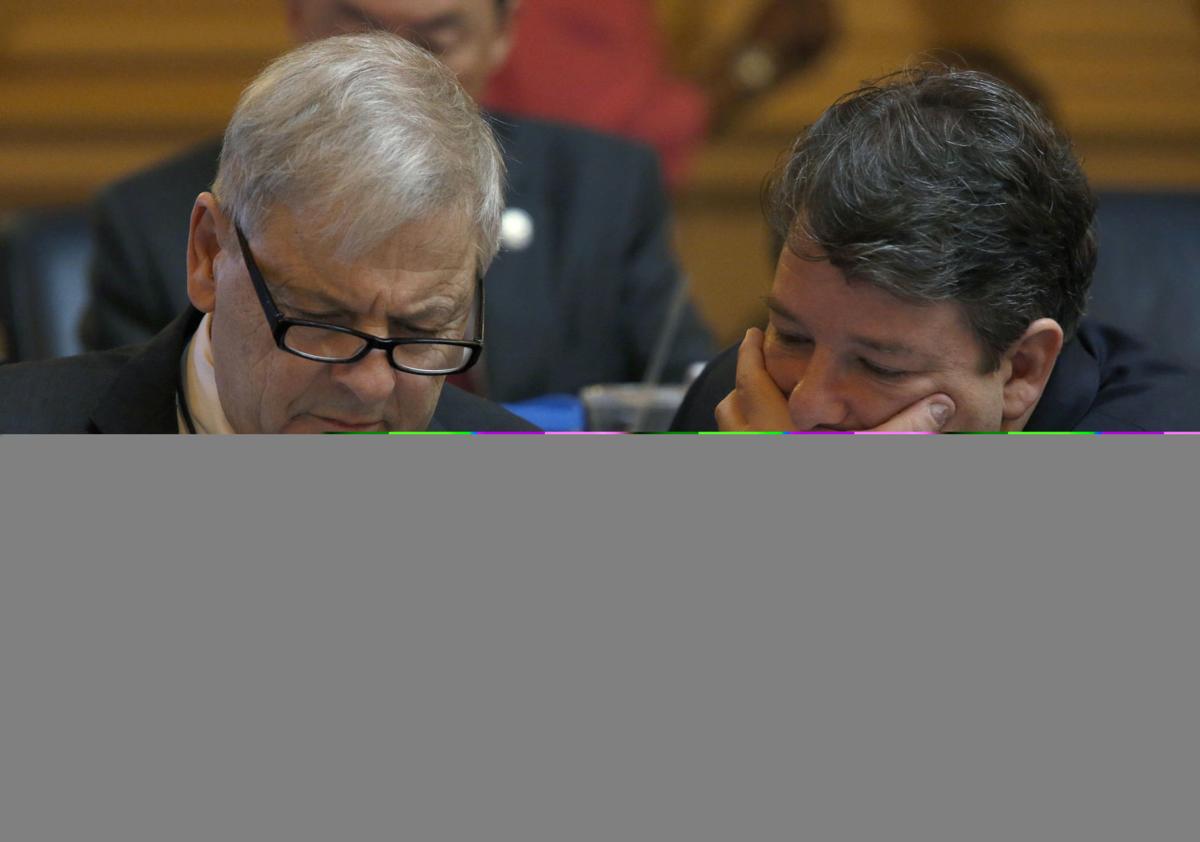 The House of Delegates passed its own version of a major utility regulatory overhaul Tuesday, a day after nearly unanimously approving a key amendment intended to prevent Virginia utilities from charging customers twice for billions of dollars in new spending to upgrade the electric grid and build new renewable energy generation.

The amendment by Del. David Toscano, D-Charlottesville, the House minority leader, came a week after Gov. Ralph Northam, also a Democrat, endorsed the Dominion Energy-backed bill to move Virginia toward a “reinvestment model” that lets Dominion and Appalachian Power keep excess profits in exchange for the grid upgrades and spending on renewables, among other provisions.

In the House on Tuesday, where Republicans hold a 51-49 advantage, the bill passed 63-35, with two abstentions. Twenty-seven Democrats, including Toscano, and eight Republicans voted against the legislation, carried by Dels. Terry Kilgore, R-Scott, and Lamont Bagby, D-Henrico. A Senate version passed last week.

Northam had convened a working group to resolve thorny parts of the sprawling bill, which also includes credits for Dominion and Appalachian customers who have been overcharged since the 2015 law that froze base electric rates. The law prevented the utility regulators at the State Corporation Commission from issuing refunds for the two utilities’ nearly 3 million customers.

Last week, the governor pronounced the group’s work done and a compromise bill achieved that secured more money for ratepayers and improved utility oversight, among other changes.

But the Virginia Attorney General’s Office and the commission have warned that the bill still restricts the ability of the commission to order refunds and lower base rates and also allows utilities to double charge for the grid and renewable investments: Once by canceling out refunds and again by including the projects in the rate base upon which they earn a profit.

“The governor’s office doesn’t believe that there is a double dip in the bill,” Toscano said Monday. “The entire Democratic caucus was taking the position that if there was no double dip in the bill like everyone has asserted, we will make sure the language is absolutely, positively clear.”

Northam’s office was asked Tuesday whether he supports Toscano’s amendment and whether the version of the legislation his staff helped broker indeed allowed the utilities to collect twice.

“As we work to repeal the freeze on electric utility rates, I am pleased that the General Assembly continues to work constructively on this important issue,” the governor said in a statement, adding that the negotiations created “substantial improvements to the original legislation and current law.”

“However, just as I promised on my first day in office, I will weigh final legislation by one standard: whether it is doing the most good for the most Virginians. If we can do better by consumers, we should, and I look forward to continuing to work with the General Assembly on getting this right,” Northam said.

Toscano downplayed the apparent divide signaled by the governor’s early endorsement of the legislation and the large Democratic opposition in the House.

“The governor was trying to do what he could at the time with the people who had a stake in the bill. That’s what this process is about,” Toscano said. “We’ve been getting the SCC to weigh in on the bill. Of course the AG has weighed in. You see things in the bill sometimes that you don’t see immediately.”

Thirteen Democrats who refused to accept Dominion’s campaign contributions last year, which saw the powerful utility in the spotlight for its political influence, all voted against the bill.

“Some of the new folks who have come in have been very skeptical about Dominion,” Toscano said Monday. “But they were asking lots of questions, very detailed questions about the technical elements of this bill.”

A few hours before Monday’s vote, Robert Blue, Dominion’s executive vice president and president and CEO of its power delivery group, sent an email to lawmakers that called the double-counting objections “a political ‘red herring’ that draws attention away from moving Virginia forward and maintaining its low stable rates for a decade of investments, which in other states, have brought about large rate increases.”

Asked why the double charge is a red herring, Dominion spokesman David Botkins said the company would let the email, which did not elaborate on the contention, speak for itself.

Botkins was also asked whether the company could live with Toscano’s amendment as the House version heads to the Senate.

“We are still studying it,” he said.

In another email delegates got Monday, former Republican Attorney General Ken Cuccinelli argued that the 2015 rate freeze, which has resulted in Dominion pocketing hundreds of millions of dollars in excess earnings and a lesser windfall for Appalachian Power, amounts to “one of the biggest tax increases in Virginia history.”

Cuccinelli, who urged lawmakers to vote down the bill, also cited a report by investment bank UBS that he said “gushed over how spectacular Dominion handles the General Assembly and governors of Virginia to boost Dominion’s value.”

“Dominion spends mere millions on TV commercials, on lobbying and on political contributions to candidates and legislators and in return Dominion gets to write its own legislation that returns billions of dollars in cash and value,” said Cuccinelli, who took nearly $182,000 from Dominion during his political career but has emerged as a vocal critic of the company. “To use a dating analogy, if Virginia were dating utilities, her name and phone number would be on the boardroom wall of every utility in the commonwealth under phrases like ‘for a good time call.’ ”