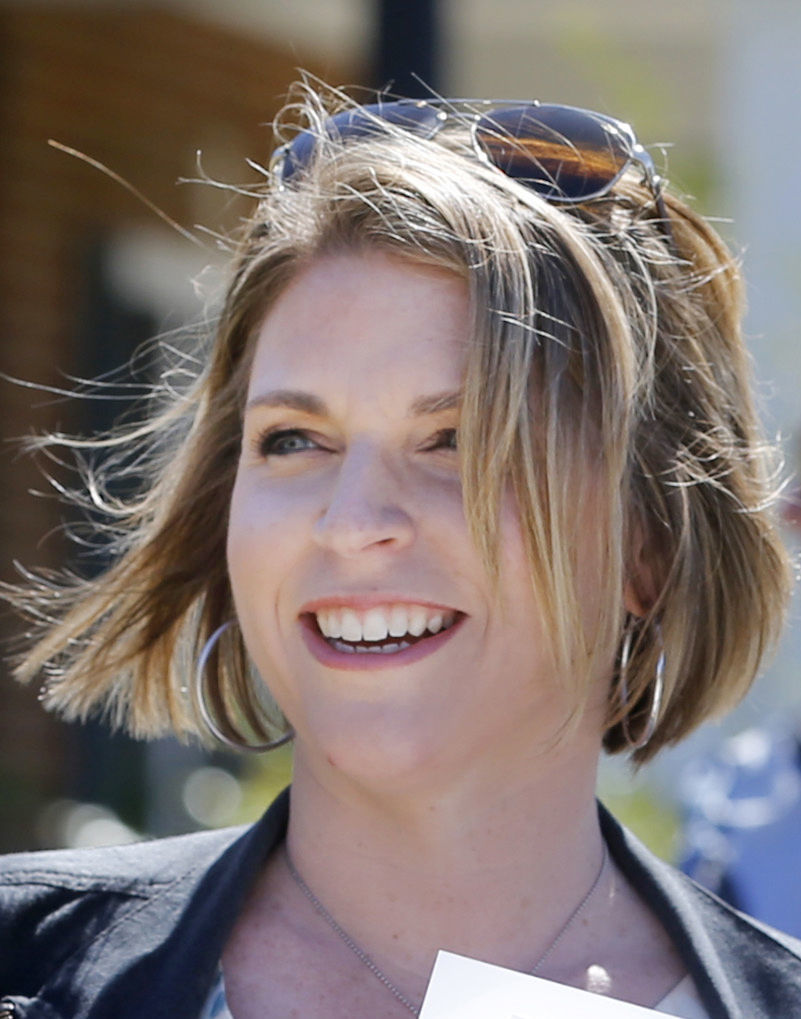 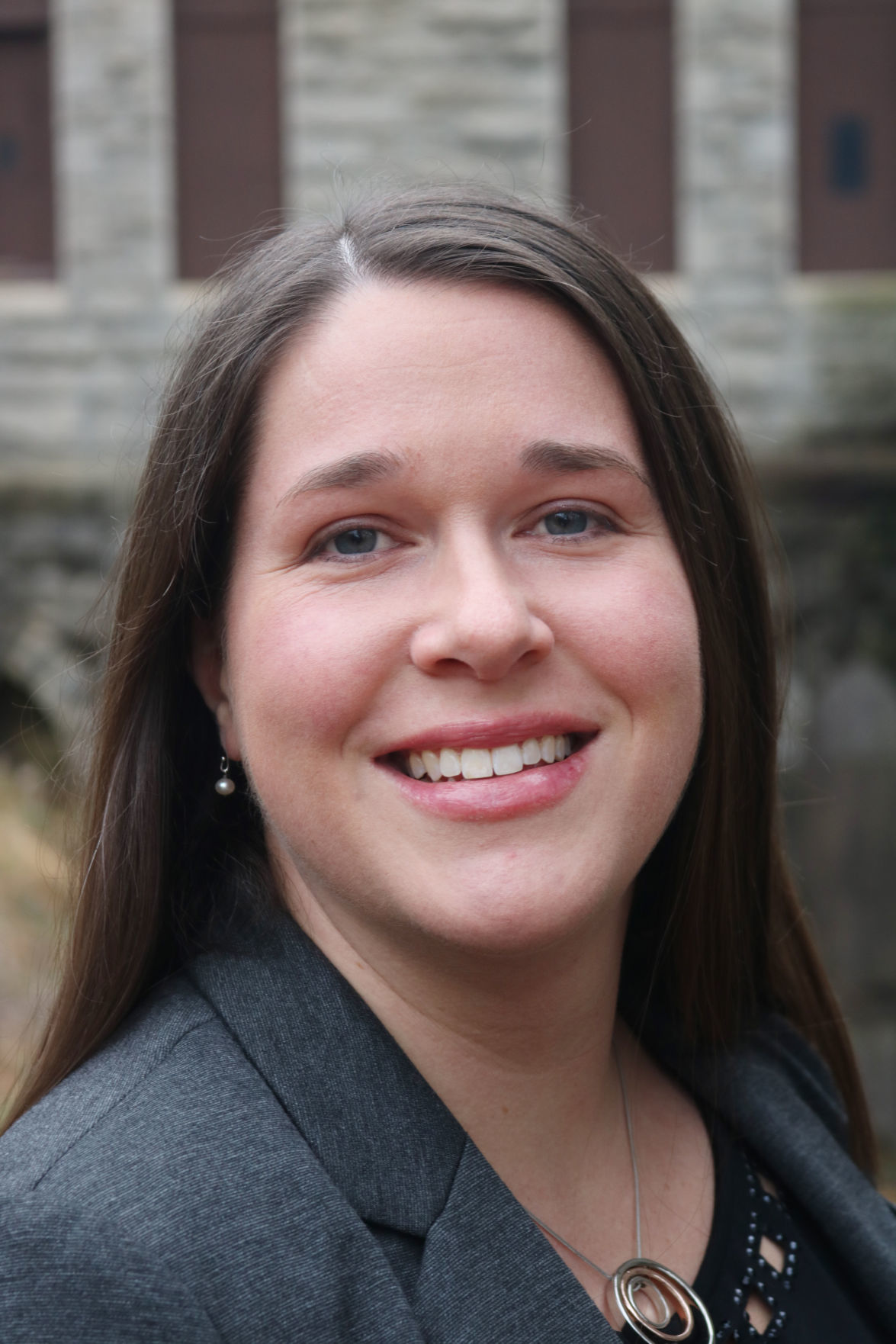 Coyner, a lawyer and member of the Chesterfield County School Board, faced off with Dougherty, a Chesterfield County budget analyst, for a seat that is open due to the retirement of Del. Riley Ingram, R-Hopewell. He has represented the district since 1992.

Coyner, who was first elected to the Chesterfield School Board in 2011, emphasized education in her campaign, saying she wants to back "safe, nurturing schools; highly qualified teachers and equal opportunities for every child."

Dougherty called for "policies that will build up our diverse communities" in Chesterfield, Hopewell and Prince George.

She backed offering free community college classes and trade school programs to in-state students and said she wanted to raising starting and experienced pay levels for teachers to above the average for mid-Atlantic states.

The district includes parts of Chesterfield, Henrico and Prince George counties and part of the city of Hopewell. In 2017, Ingram beat Democrat Sheila Bynum-Coleman by 819 votes out of more than 23,000 cast.

Under new court-imposed boundaries imposed as a result of the state's long-running racial gerrymandering case, the district became more Democratic by 2.3 percentage points, according to the Virginia Public Access Project.

Bynum-Coleman was shifted into the 66th District, in which she took on House Speaker Kirk Cox, R-Colonial Heights.