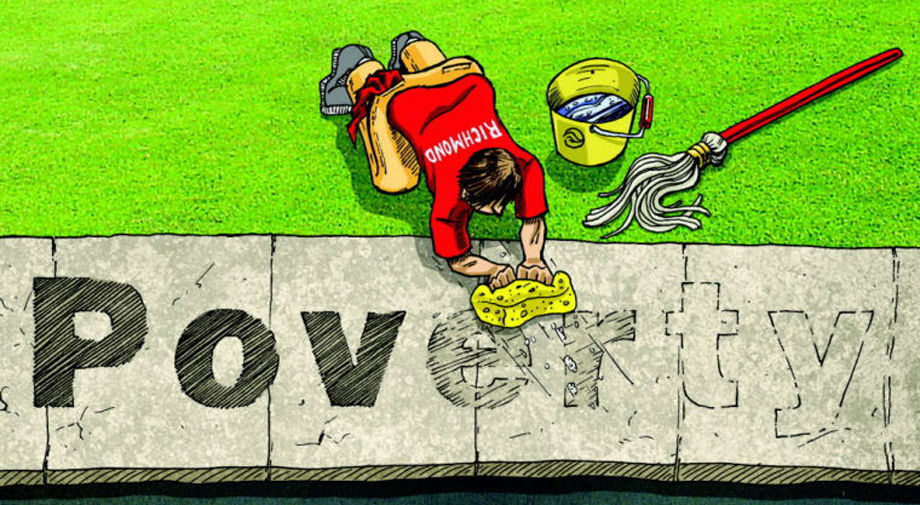 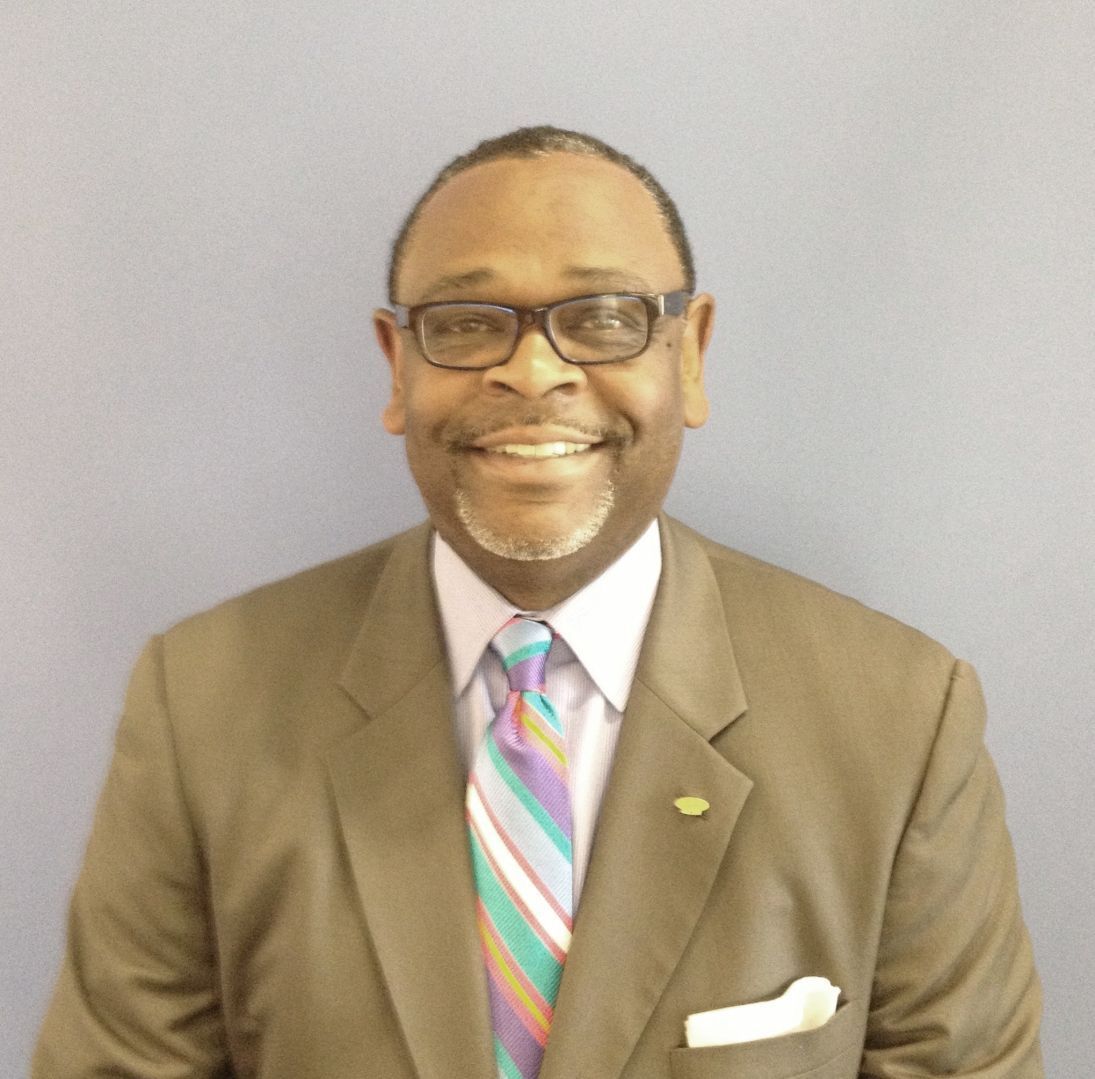 L. Robert Bolling is chief executive officer of ChildSavers. Contact him at rbolling@childsavers.org.

L. Robert Bolling is chief executive officer of ChildSavers. Contact him at rbolling@childsavers.org.

Richmond’s poverty rate among children is the second-highest in Virginia, but more of the state’s youngest residents have health insurance, according to a report to be released today.

About 39 percent of the city’s children were living in poverty in 2014, well more than twice the poverty rate for children across the state, according to the 2016 Kids Count Data Book, a report produced by the Annie E. Casey Foundation.

“The fact that nearly 300,000 children in our commonwealth are growing up in poverty is a big red flag,” said Margaret Nimmo Holland, executive director of Voices for Virginia’s Children, which worked with the Annie E. Casey Foundation to release the report.

More children are in poverty now than during the recession, according to the report using the latest available data. The rate increased from 14 percent in 2008 to 16 percent in 2014.

“I was surprised that the child poverty rate has not budged,” Holland said. “We’re one year further out from the recession, and we’re seeing gains in the economy overall, but those are not trickling down to kids very fast.”

In Virginia, 25 percent of children have parents who lack secure employment, according to the study. That’s up from 23 percent in 2008.

“Many children growing up in poverty are living in environments of toxic stress — meaning their bodies produce chronic stress responses that can actually negatively rewire their developing brains,” Holland said. “Research has shown that experiencing toxic stress in early childhood often leads to lifelong physical and mental health problems, which can greatly influence their ability to succeed in school.”

Robert Bolling, CEO of Richmond-based ChildSavers, a nonprofit focused on mental health treatment and securing affordable child care for low-income families, said high poverty rates are causing more families to seek assistance. The organization tries to keep its waiting list to about 30 names, but the list has grown to more than 100 children.

Despite the increase in poverty rates, Virginia improved its overall standing among states when it comes to child welfare.

The Annie E. Casey Foundation, which each year analyzes a broad swath of indices related to the economy, education, health and family, ranked Virginia 11th among states for the well-being of its children. The state was ranked 14th last year and 11th two years ago.

The rate of uninsured Virginia children decreased from 8 percent to 6 percent between 2008 and 2014. About 107,000 children in Virginia remain uninsured, according to Kids Count.

“Having insurance means that you’re more likely to be able to access care,” said Dr. Vanessa Walker Harris, the director of the Virginia Department of Health’s Office of Family Health Services. “A system of care that is connected, for children, is particularly important.”

If children have access to a pediatrician, that provider can recommend appropriate preventive services and immunizations, she said. Pediatricians also look out for the health and well-being of families, which then benefits individual children, she added.

Both Walker Harris and Jill Hanken, a lawyer with the Virginia Poverty Law Center and director of Enroll Virginia, which works to educate Virginians about the federal marketplace, said the implementation of the Affordable Care Act in 2010 is partially responsible for the decline in uninsured children.

The Kaiser Family Foundation reports that more than 46,000 Virginia children are covered through the Affordable Care Act Marketplace.

“But with 100,000 children still uninsured, there’s clearly a lot more work to do in Virginia,” Hanken said in an email.

Children can qualify for Virginia Family Access to Medical Insurance Security, the state’s health insurance program for those younger than 19, if their family’s household meets income limits. For a family of four, the limit is $49,815 yearly.

Health data included in the Kids Count report improved across the board in Virginia. Between 2008 and 2014, the rate of babies born with a low birth weight decreased from 8.3 percent to 7.9 percent; child and teen deaths per 100,000 dropped from 28 to 22; and teens who abuse alcohol or drugs fell from 8 percent to 5 percent.

“Healthwise, we’re definitely headed in the right direction,” Walker Harris said. “There are of course areas that need attention and improvement, which I think is to be expected.”