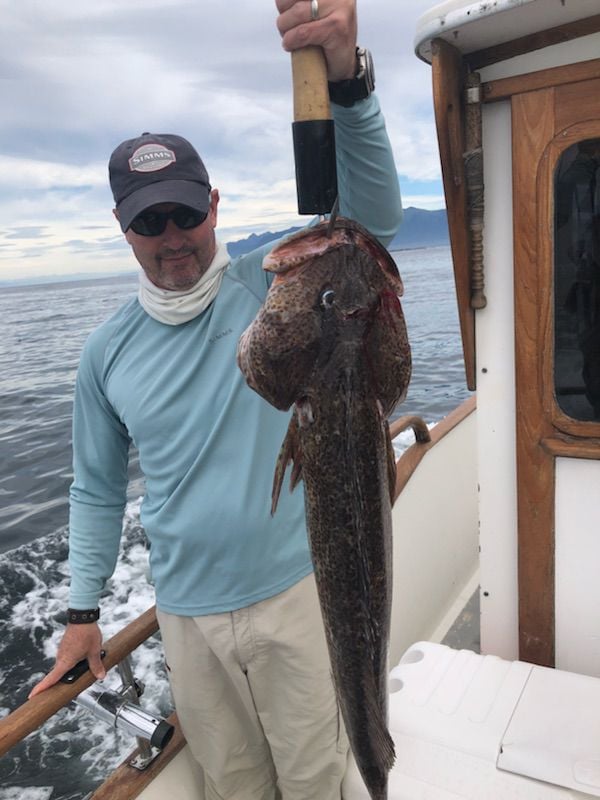 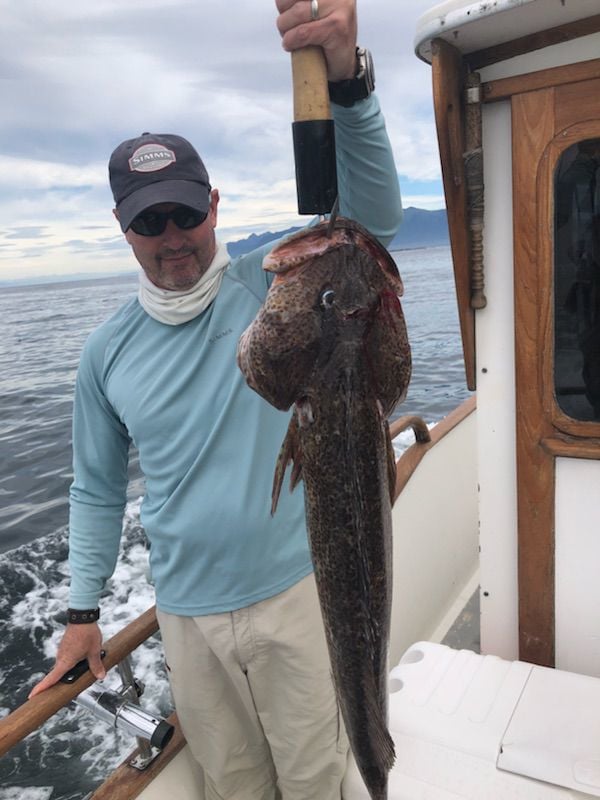 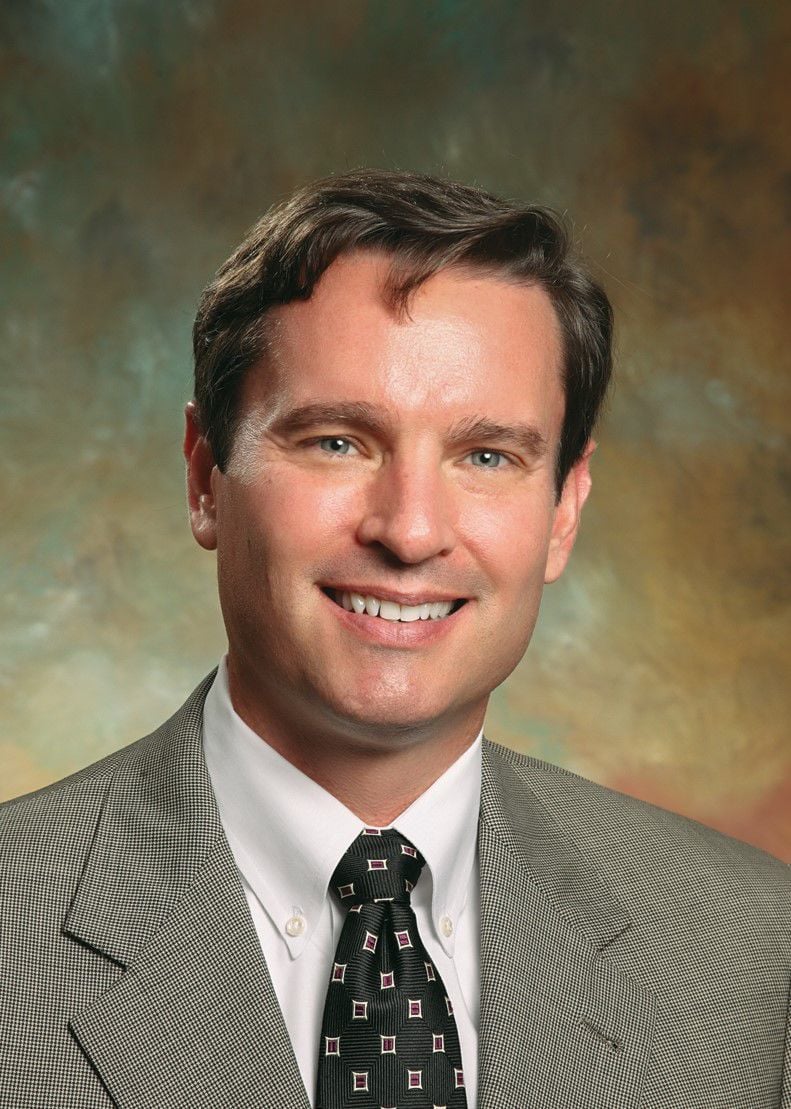 ROANOKE — A Roanoke doctor was killed while fishing in Belize on Sunday.

Dr. Gary P. Swank, an interventional cardiologist at the Carilion Clinic, was found dead with his local tour guide, the hospital said in a statement Monday.

“Dr. Swank was a well-respected and well-loved colleague who, each and every day, embodied the values that we hold dear,” the statement said. “We are heartbroken at his loss.”

Swank, 53, was medical director of the clinic’s cardiac catheterization lab and an associate professor of internal medicine at the Virginia Tech Carilion School of Medicine.

Swank and his Belize guide, identified as Mario Graniel, were found fatally shot on a lagoon in the town of San Pedro, according to a statement from police. That statement was distributed to local media through a WhatsApp group, according to screenshots emailed to The Roanoke Times by a local newspaper.

A San Pedro police officer said over the phone Monday that he could only release information in person. A U.S. State Department spokeswoman could not confirm the circumstances surrounding Swank’s death.

“This is devastating news for the Roanoke and Carilion Clinic community. My thoughts and prayers are with the Swank family,” said Virginia Sen. Mark Warner in an emailed statement. “At this time, my office is in communication with the State Department to ensure they are in touch with their Belizean counterparts regarding Dr. Swank’s death and are closely monitoring the local investigation.”

Swank’s family said they only know about what happened from local news.

Swank and his wife and three children had arrived in Belize on Saturday, said his sister, Melanie Wilhelm.

“I’m not surprised he was down in Belize and out fishing with a local guide,” said his brother Martin Swank, 56. “His passion was fishing. He was all about the fishing, especially his fly-fishing.”

Swank grew up in Greenbelt, Md., where his mother worked as a nurse and his father served as a Washington, D.C., police officer. He played football in high school and ran track, and wanted to be a trainer for a pro sports team, but his mother tried to steer him toward studying physical therapy, Martin Swank said.

Swank graduated from the University of Maryland with a degree in sports medicine, family said. He later did pre-med work in Philadelphia.

“He worked so hard, he had to circumvent his way to become a doctor,” said Wilhelm, 48.

“I always remember when we were cleaning out my mother’s house we found a box of Gary’s stuff, and in it was a handwritten note that he had written that said something to the effect of, ‘Don’t you get it? If you give up on your dreams, you die,’” she said. “That note is probably what he looked at to keep himself going.”

In 1997, Swank graduated medical school from St. George’s University in Grenada. He did his residency in Morgantown, W.Va., in 2000 and completed a fellowship in cardiovascular disease there in 2004, according to information from the Virginia Board of Medicine.

Swank later joined Carilion. He lived in Roanoke County, according to property records.

Swank and his wife and children traveled often. For several years, he would travel with his father and brothers to Alaska on a summer fishing trip. Swank would seek out tarpon in Florida and send photos to family of pike he caught at Smith Mountain Lake. So it wasn’t unusual for Swank to be gone fishing.

“My brother was just in the wrong place at the wrong time,” Martin Swank said.

San Pedro, which has a population of less than 20,000, sits on the south of an island in northeast Belize. The country has a high per capita homicide rate, according to the State Department, which lists Belize as a country where travelers should exercise increased caution.

Gary Hunt, a Roanoke resident who leads trips in the country, says San Pedro is considered a developed tourist area.

“Honestly that is a shock, because what crime there is, is pretty much in Belize City and it’s mostly pickpockets and purse snatchers,” Hunt said. “It’s just a quiet, sleepy town, at least on the surface.”

Both siblings used the expression “gentle soul” to describe Swank.

“He had just such a great bedside manner,” Wilhelm said.

A Roanoke doctor killed in Belize was not an intended target when he and his fishing guide were fatally shot Sunday, Belize authorities said.