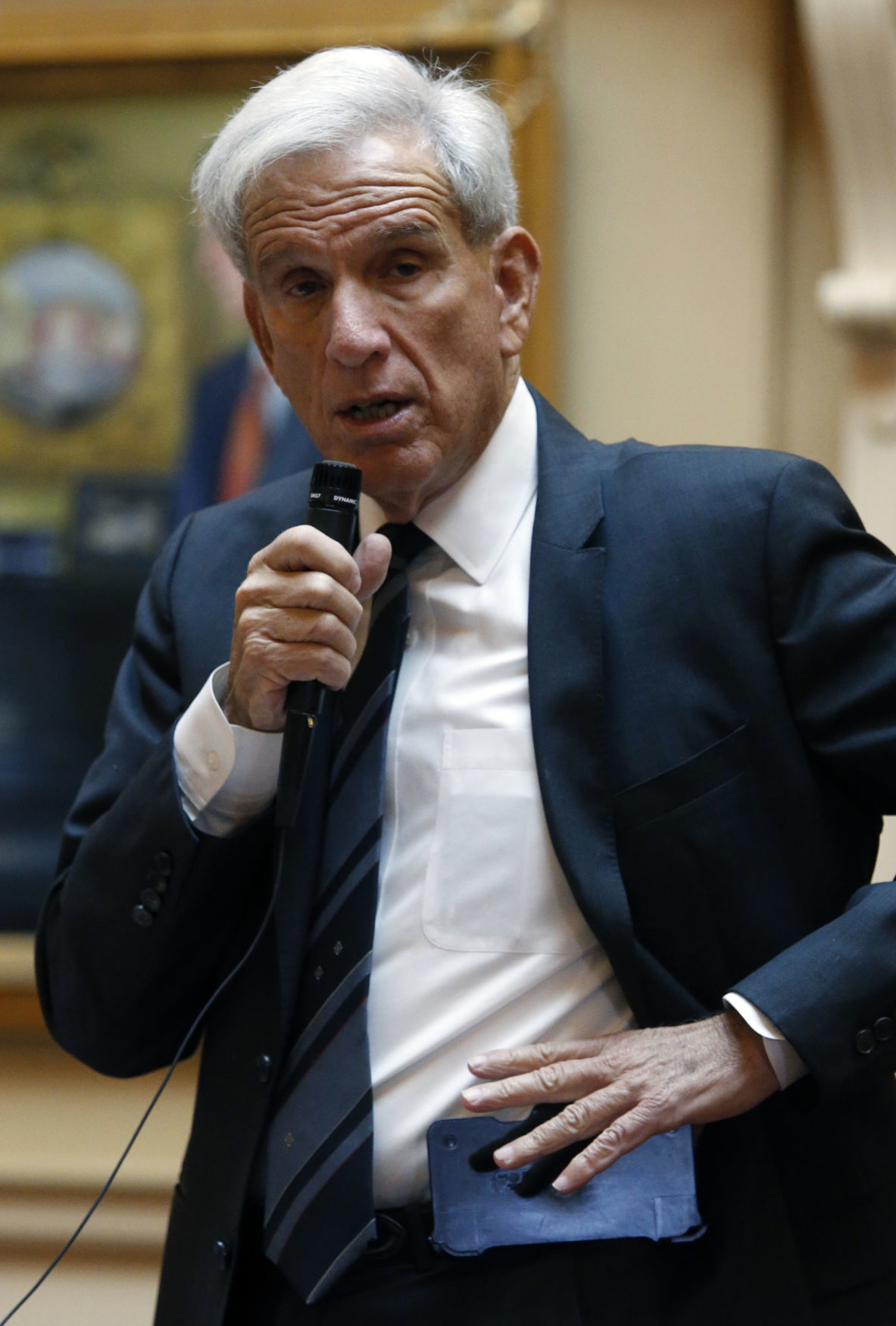 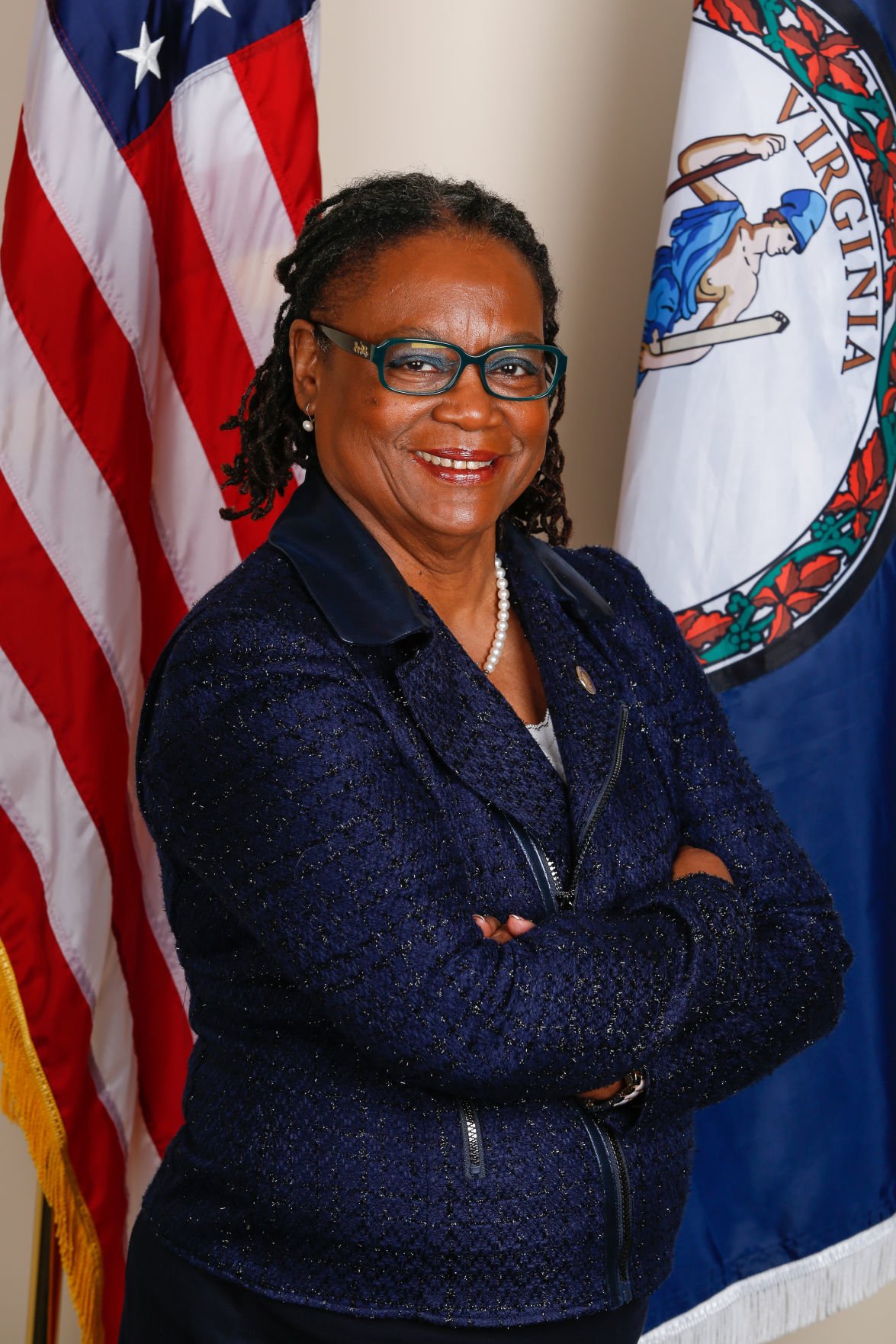 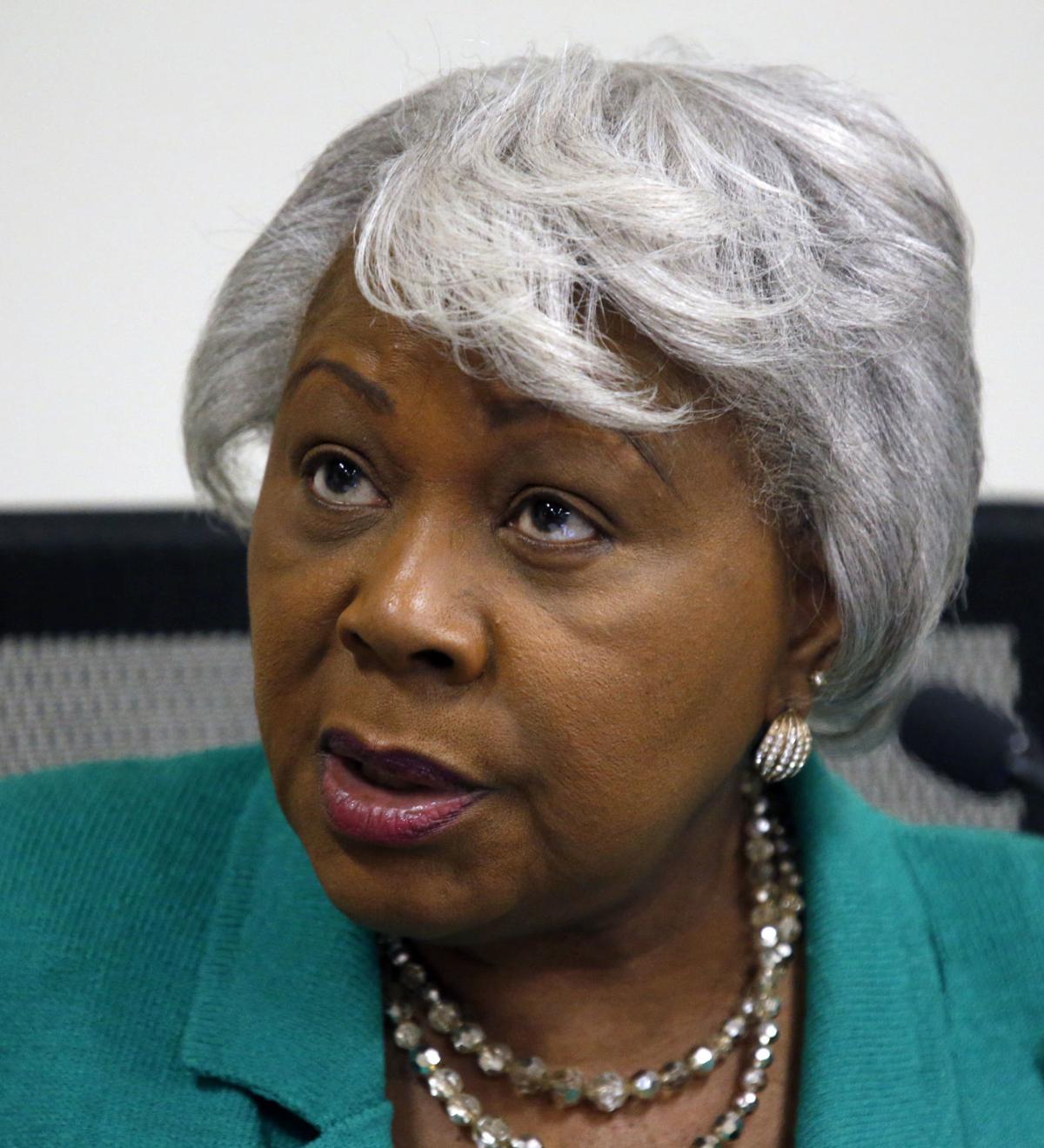 Senate Democrats, who will hold a slim majority in the General Assembly’s upper chamber when the 2020 session begins in January, on Wednesday elected Sen. Dick Saslaw of Fairfax County as the next majority leader and re-elected Sen. Mamie Locke of Hampton as the caucus chair.

Saslaw’s and Locke’s elections during a gathering in Harrisonburg represent a continuation of the status quo for the caucus, which saw the two veteran lawmakers lead the party while in the minority. Saslaw has served in the Senate since 1980 and has led the Senate Democrats since 1998, with five stints as majority leader in the past two decades.

Meanwhile, Sen. Louise Lucas, D-Portsmouth, was elected as president pro tempore and will become the first woman and first African American lawmaker to hold the title. The president pro tempore presides over the Senate chamber in the absence of the lieutenant governor. Lucas will officially assume the role after a vote by the full chamber in January.

Senate Democrats gathered in Harrisonburg ahead of the annual Senate Finance Committee retreat, which begins Thursday. Senate Republicans, who will now be in the minority, will caucus in Harrisonburg on Thursday to elect their leaders.

On Wednesday, Democrats also named the committee chairs for the 2020 session.

D1ck Saslaw is hard Left political partisan, with Saslaw in charge of the Senate, there will be very little compromise on anything.......The Leftist Democrats will have free reign to decimate the Civil Rights of Virginians with very little, if any debate.

Banjo Saslaw will see that every gun control proposal that further infringes on the 2nd Amendment, is passed. He too, thinks that the People will obey when the legislature commands. He ignores the history of Virginia and will soon learn a new phrase: "I will not comply".

Saalaw thinks Fairfax is the State of Virginia. He has no feelings or cares for people outside of NOVA! This carpet bagger moved to Virginia and later elected to the General Assembly to attempt to raise gas taxes and providing support to have the Sex Offender Joe Morrissey elected! Saslaw is owned by Dominion Power as they have contributed more money to him than any other member of the General Assembly! His support of Dominion is apparent in his votes regarding the SCC and bills that benefit them.