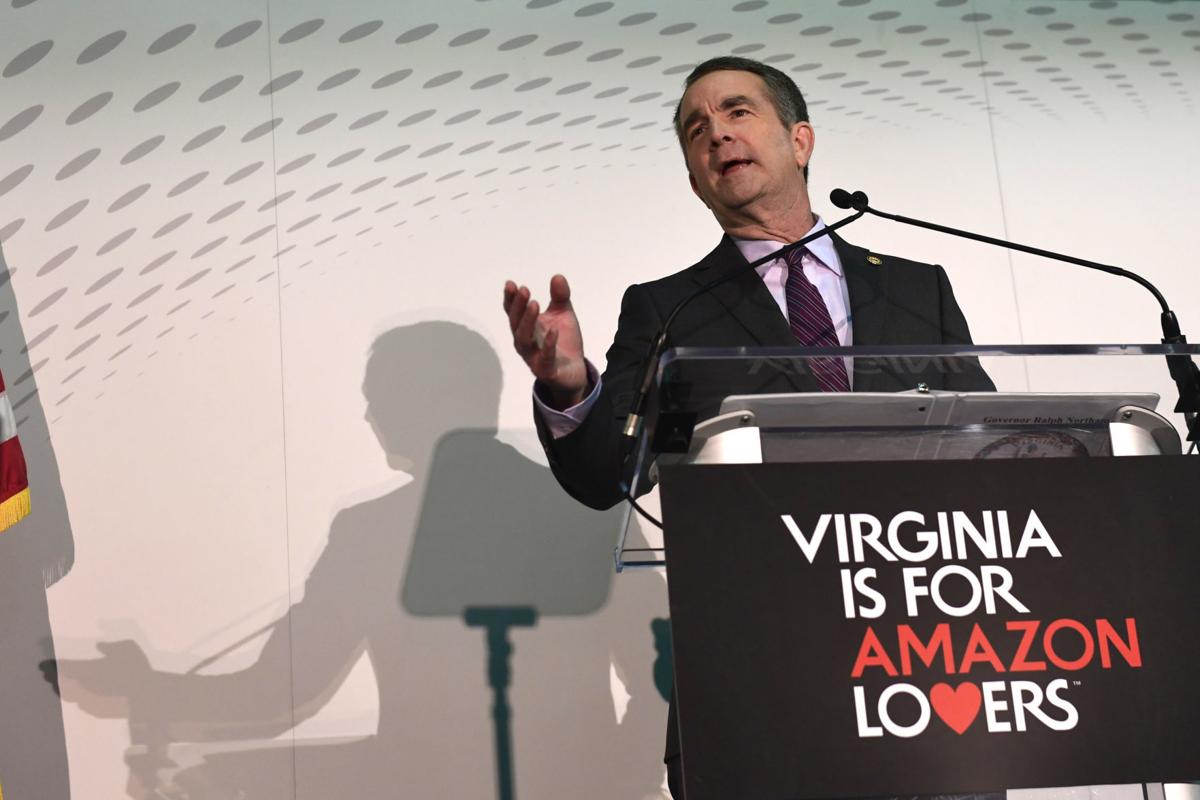 Gov. Ralph Northam spoke during a November 2018 news conference announcing Arlington County as part of a second headquarters for Amazon. 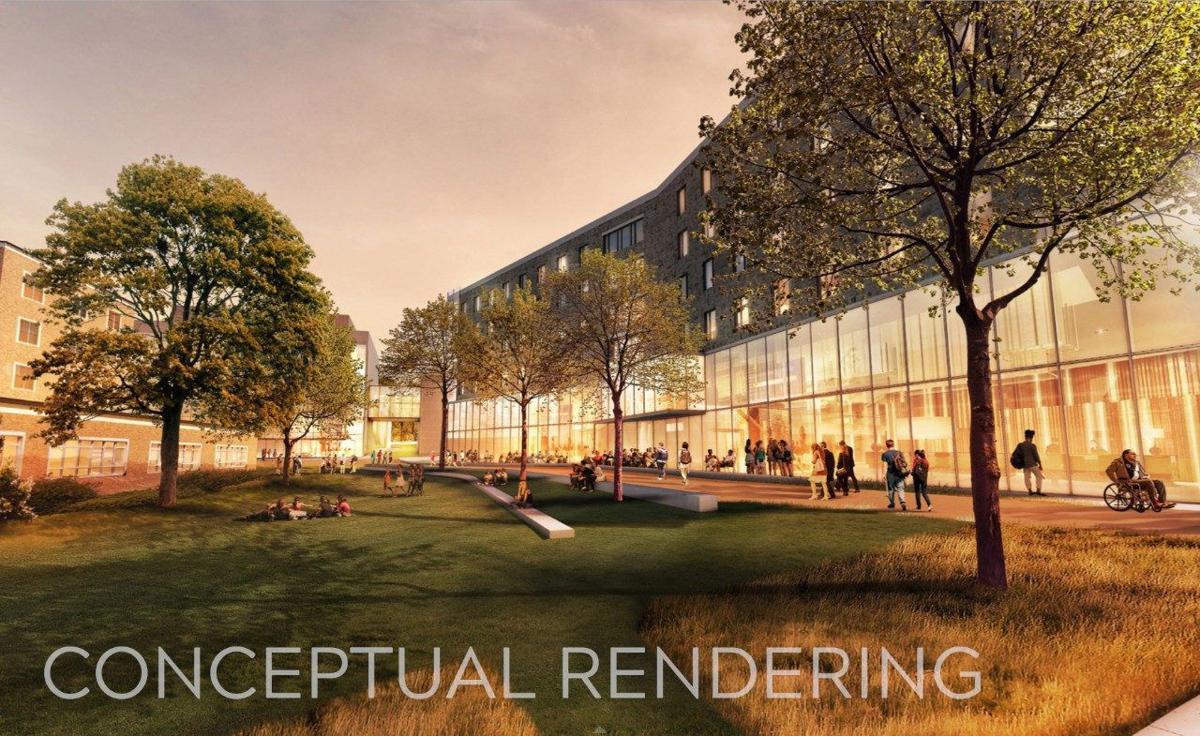 Gov. Ralph Northam spoke during a November 2018 news conference announcing Arlington County as part of a second headquarters for Amazon.

NORFOLK — Virginia’s commitment to invest in educating high-tech talent won the sweepstakes for Amazon’s second headquarters a year ago, but now some big bills are coming due in the next state budget to help public colleges and universities deliver on the promise.

The $1.1 billion, 20-year plan will require an additional $30.4 million in the two-year budget that Gov. Ralph Northam will present next month, on top of $16.6 million in annual funding already assumed in the budget.

The state money will go to at least 11 higher-education institutions to add at least 31,000 degrees in computer sciences and related fields to feed graduates into the “tech talent investment pipeline” that was central to the Amazon deal.

At the same time, the institutions are seeking more than $108 million in capital funding, primarily for construction of facilities at George Mason University’s planned new computing and digital learning campus in Arlington County for graduate-level degree programs in high-tech fields.

The university, based in Fairfax, has to match the state investment with its own money, just as Virginia Tech does for $168 million in the current budget to build an innovation campus for graduate programs in Alexandria.

Finally, colleges and universities are seeking about $27 million of capital investments for equipment to support bachelor’s production at 11 institutions that have signed agreements with the state to deliver their share of graduates with skills sought by Amazon and other technology companies in Virginia.

“As far as we know, no other state is proposing anything like this,” said Stephen Moret, president and CEO of the Virginia Economic Development Partnership, which fashioned the Amazon incentive package with state and General Assembly officials. “It’s very novel.”

House Appropriations Committee Chairman Chris Jones, R-Suffolk, one of the architects of the package, expressed some skepticism at the committee’s annual budget retreat that the state is trying to spread the money too broadly.

He also questioned whether GMU, in particular, will be able to raise the philanthropic funds necessary to match the state’s promised contribution of $125 million for the university’s share of new graduate degrees. Virginia Tech also must match the state’s $250 million share of its new campus.

The economic development leader answered that the state does not require the two institutions to produce matching funds up front, but they have a 10-year window to raise the money or eventually lose a portion of the state’s share.

In an interview, Moret expressed confidence in the ability of both Tech and GMU to raise the money. “There’s so much energy in this space, I think they both are going to hit their philanthropic targets,” he said.

Jones, who lost his re-election bid two weeks ago, has made clear before that he prefers the state to target the institutions with the most ability to step up degree production in computer sciences by “repurposing” state funds they already have for other degree programs.

Only the University of Virginia proposed a plan that doesn’t add new graduates but instead would produce an additional 3,416 bachelor’s degrees in those fields over the next 20 years by shifting students from other degree programs.

UVA’s commitment is second only to Virginia Tech, which must produce an additional 5,911 degrees on top of what it’s already doing. However, the state is pledging $295 million to Tech and $33.1 million to UVA.

The other institutions, including Virginia Commonwealth University and Virginia State University, are looking to expand the existing number of graduates to produce more degrees in those fields, which will cost them more, he said.

The state negotiated deals with Tech, UVA and the College of William & Mary with higher targets — up to 75% growth in degrees in the next 20 years over their current levels — than other institutions, whose growth goals range from 37.1% to 22.9% above their baselines now.

Beyond the $2.5 billion capital investment and 25,000 new jobs promised by Amazon at its new headquarters in Arlington, the payoff for Virginia is producing skilled workers for technology companies that Moret called the state’s “single biggest traded-sector employment growth opportunity, by far.”

“The demand is there now,” he said. “The demand for talent is tremendous. We don’t want to slow it down.”

A glance at the Sunday paper's employment ads for computer/technology personnel reveals that companies are looking for highly experienced workers, not those with entry-level skills. It could be that all of those college graduates with degrees in technology will have a difficult time finding employment.

Neither the Gov. nor the reps. read the ads. How much could they possibly know when they vote to spend the people into debts who must work for the money and are mostly in debt themselves. And they do it before and without informing or asking for the peoples interest. They should be held accountable long after they leave.