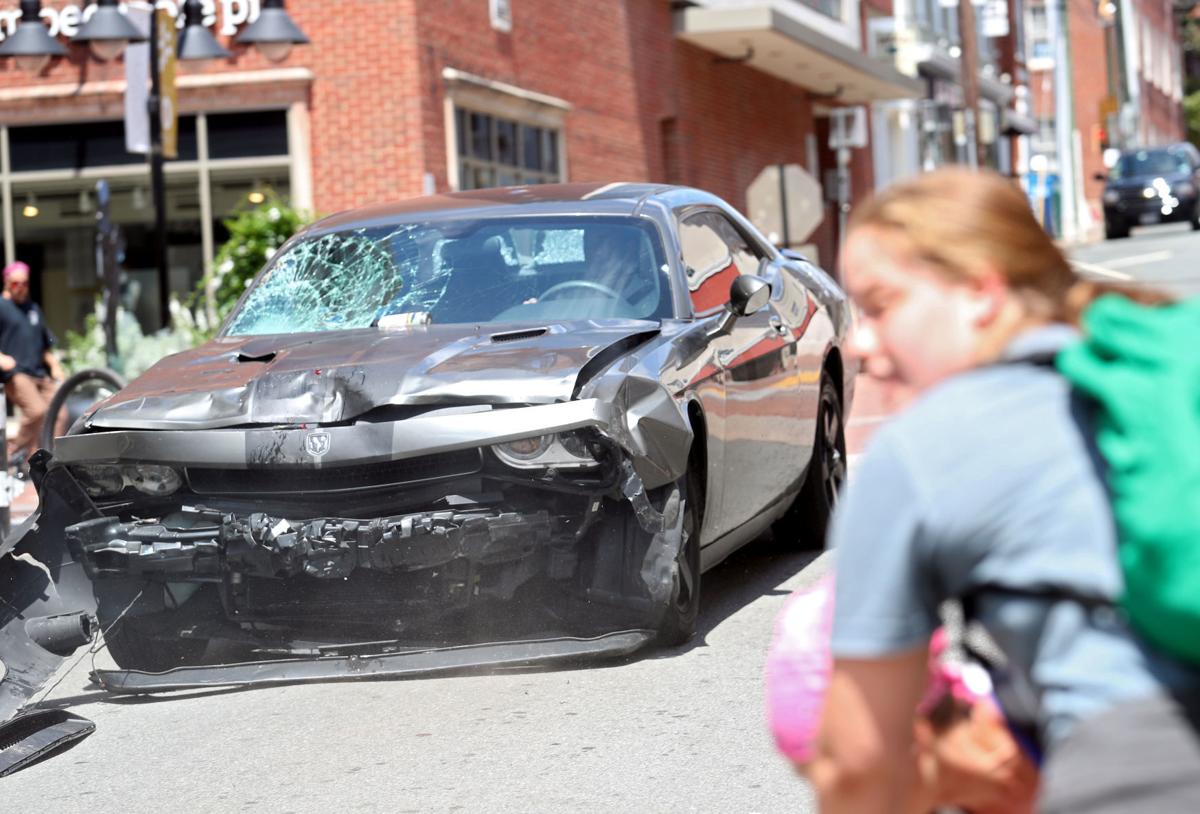 A crash reconstructionist said Wednesday that James Alex Fields Jr.’s vehicle reached a top speed of 28 mph before hitting a car in the middle of the crowd on Aug. 12, 2017. 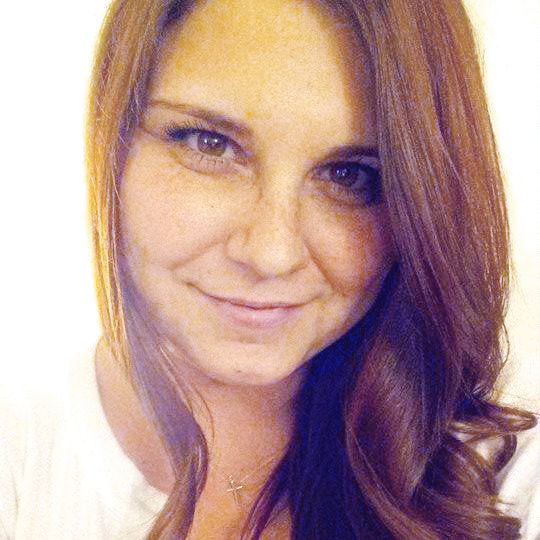 Witnesses called by defense lawyers to testify Wednesday in the murder trial of James Alex Fields Jr. focused on his demeanor, cellphone use and movement through Charlottesville in the hour before he drove his car into a crowd of people who were protesting a white nationalist rally he came to attend.

Two people who were with Fields less than 30 minutes before the alleged car attack said he appeared calm then, and had made plans to have lunch with another rallygoer that afternoon.

Sarah Bolstad and Hayden Calhoun met Fields as they were trying to leave the city that afternoon.

“He didn’t seem like the kind of person who would do that — or who was about to do something like that,” Bolstad said.

Fields, 21, is charged with first-degree murder and other offenses for the Aug. 12, 2017, crash that killed 32-year-old Heather Heyer and injured dozens of others. His attorneys concede that Fields was driving the car as it sped into the crowd. But they say it was self-defense because Fields feared for his life, not a planned attack on protesters opposing his white nationalist ideology.

A forensic expert called to testify this week said Heyer died of blunt force injury to her torso. About 35 other people, eight of whom were called by the prosecution to testify, were injured in the crash.

Bolstad and Calhoun said they left the downtown area where the rally was to be held after street violence that morning led to authorities declaring the event an unlawful assembly.

As they walked with a large group of people to another city park where rallygoers were gathering, they were told a state of emergency had been declared and that they could not enter the park.

They said Fields and another person, Joshua Matthews, approached them and suggested they walk back downtown to Matthews’ truck together. Fields then proposed going to his car because it was closer.

Calhoun said Fields and Matthews invited them to have lunch as Fields dropped them off at their vehicle, but they declined because he wanted to leave Charlottesville.

A few minutes later, after Fields dropped off Matthews at a parking garage downtown, Fields used Google Maps on his phone to guide him back to his hometown of Maumee, Ohio.

Phil DeBue, a private digital forensic analyst who was called to testify Wednesday, said data retrieved from Fields’ phone shows he requested those directions at 1:39 p.m., less than five minutes before police were called to the scene of the car crash.

DeBue said there were two sets of directions generated on the phone at that time, and then a third set shortly after, but without an exact time stamp. The street Fields was supposed to take was closed at the time.

DeBue said the data show the turn-by-turn directions for his destination, but did not show what path he took.

While Fields’ lawyers argue that he cannot be guilty of planning an attack because of the evidence from his cellphone’s data and the testimony about plans he had been making for later in the day, premeditation has a low bar in Virginia.

In an interview last week, Charlottesville attorney Lloyd Snook, who is not involved in the case, said premeditation can exist for just “a split second.” Judge Richard E. Moore said Tuesday that there also may be enough evidence to prove that Fields acted with malice instead of fear.

So far, no one has testified about what Fields experienced in his car that could have made him feel unsafe.

The defense on Wednesday also called Edmund Davidson, a knifemaker from Goshen who attended the rally, to describe the chaotic and dangerous scene downtown.

Davidson said a friend invited him to the rally, and he agreed to go to protest the city’s plans to remove the statue of Confederate Gen. Robert E. Lee. He said he did not expect to encounter the violence that led authorities to cancel the rally and disperse the hundreds of people there.

Davidson said he felt trapped in the park where the rally was being held, as police began pushing people out and counterprotesters remained in the streets.

“I’m cornered,” he said, recalling the scene. “I was literally cornered.”

He said a counterprotester with a sign reading “This machine kills fascists” also frightened him.

Clifford Thomas, a senior trooper and Virginia crash reconstructionist, testified Wednesday that Fields’ vehicle reached a top speed of 28 mph before he hit a silver Toyota Camry that was in the middle of the crowd.

He said he was not able to determine what speed the car was going when it struck the crowd, but it appeared to be traveling at 23 mph upon impact with the Camry.

Moore said closing arguments in the trial could be finished by the end of Thursday.