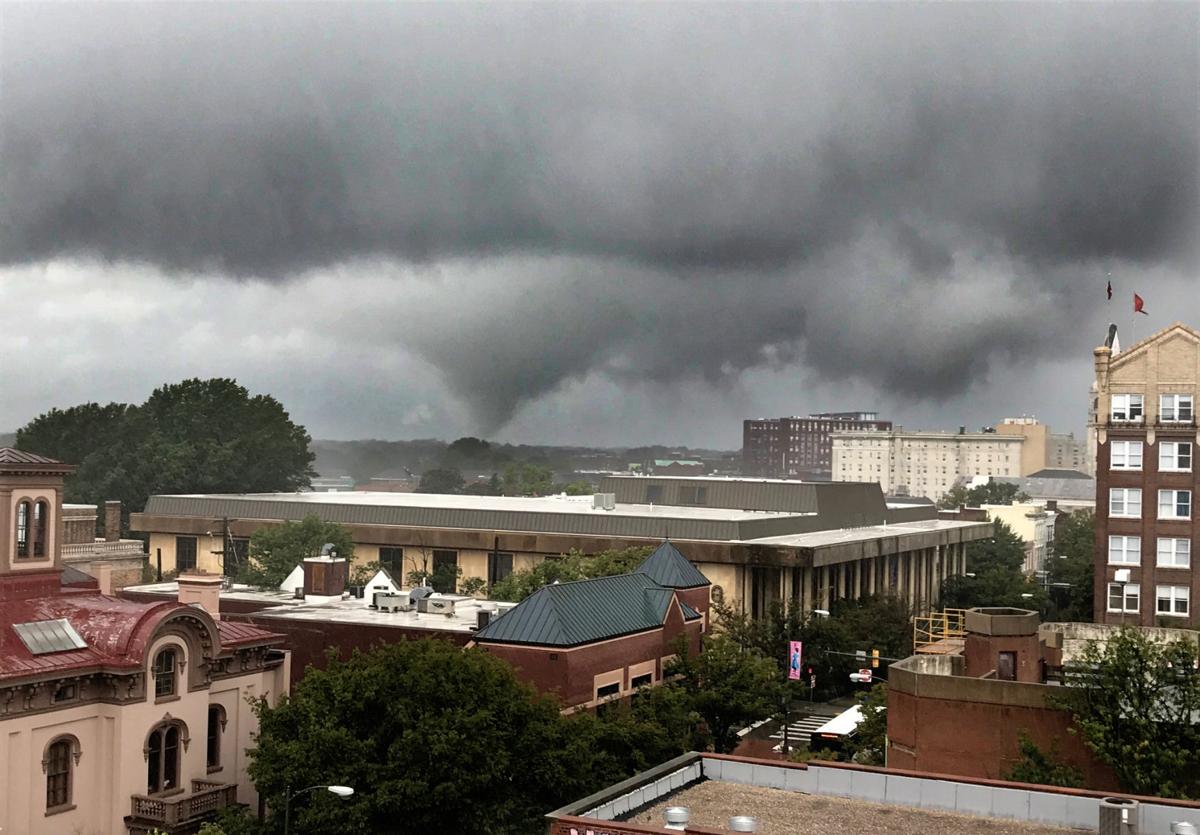 Funnel cloud over the Richmond skyline on Sept. 17, 2018, as tornadoes from the remnants of Hurricane Florence ripped through the metro area. 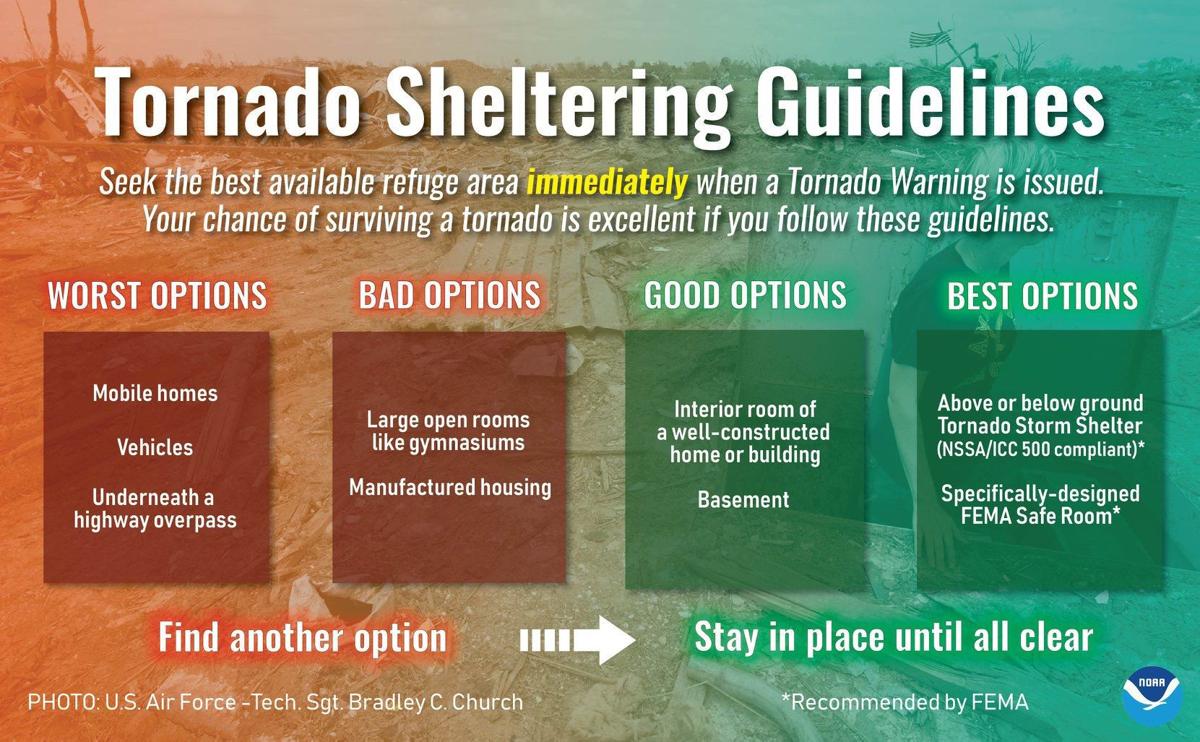 Virginia's annual tornado safety drill planned for Tuesday, March 17, will not go on as scheduled in light of the state's response to the new coronavirus outbreak.

On Sunday, the National Weather Service and Virginia Department of Emergency Management announced the drill would be postponed indefinitely.

Virginians are still encouraged to think about their severe weather preparedness, according to a statement on NWS Wakefield's site:

"Even without the tornado drill, Virginia residents should still take a few moments to learn about severe weather safety and develop a safety plan, so when severe thunderstorms and tornadoes inevitably strike our state and the likelihood of injury and fatalities caused by severe weather could be minimized."

In years past, the drill has been an opportunity for the agencies to test their warning systems and for schools and workplaces to try out storm safety plans ahead of the peak of severe weather season.

About one-third of the tornadoes on record in Virginia happened during April and May, though the threat can appear in any month. The state's secondary peak of tornado activity occurs in late summer and early fall, driven by hurricane and tropical storm remnants.

For more tips about how to prepare for severe storms and where to shelter from tornadoes, visit this guide from the National Weather Service.