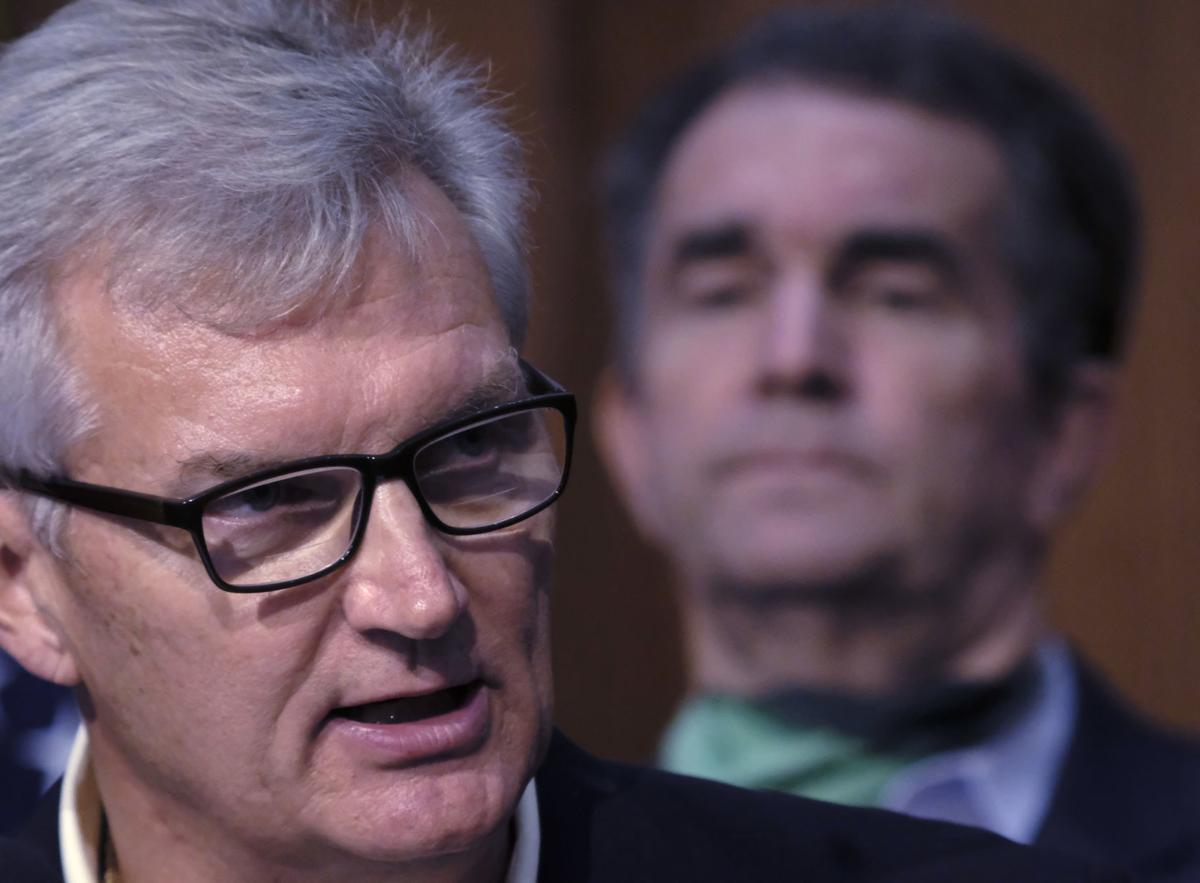 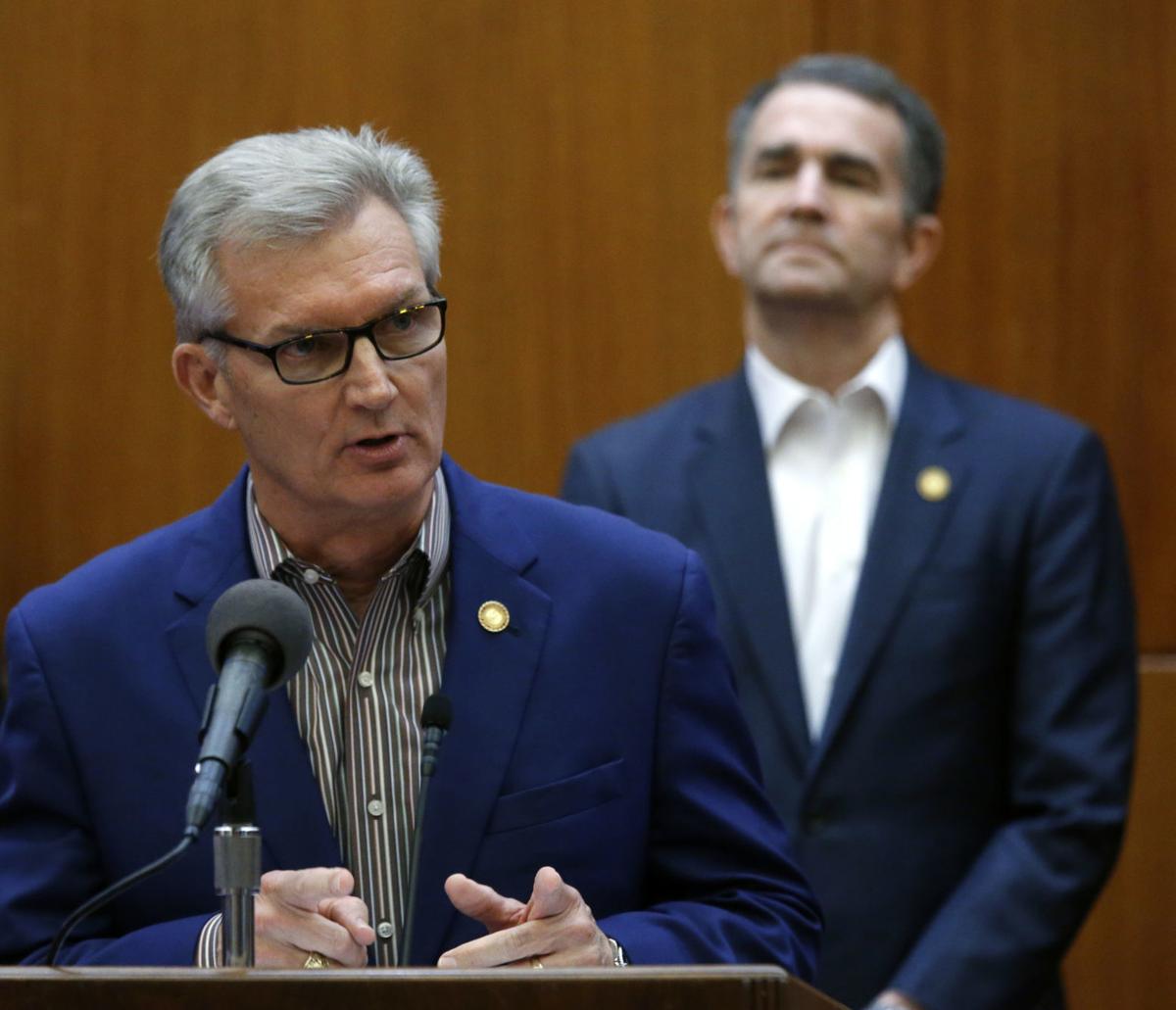 Virginia is committing $58 million in federal emergency aid to expand contact tracing of people who test positive for COVID-19 to contain the spread of the coronavirus.

As the state prepares a phased reopening of the economy and lifting of restrictions on public activities, “we need to have more robust testing and contact tracing,” Layne told the Senate Finance & Appropriations Committee in an electronic meeting.

“As we interact more, there will be more opportunity for [positive cases] to infect others,” Oliver told the committee.

The new federal funding will allow the Virginia Department of Health to expand its system for tracing the personal contacts of people who test positive for COVID-19, which the finance secretary estimated to cost $7 million to $8 million a month.

Oliver said the new spending — which will lapse at the end of the year — will allow the department to greatly expand its current staff of 300 full-time employees who work in contact tracing to prevent the spread of sexually transmittable diseases, tuberculosis and other communicable diseases.

“This is what local health departments do every day,” Oliver told the committee.

The department expects to hire 200 communicable disease investigators and 1,000 contact tracers in response to the COVID-19 crisis.

Oliver said the department already is reviewing about 6,000 applications and expects to begin hiring several hundred people a week. “I think we’re moving apace,” he said.

With the new initiative, Virginia will have committed more than $900 million in federal aid, including almost $650 million that the state plans to distribute to cities and counties on June 1 under the CARES Act that Congress adopted and President Donald Trump signed in late March.

The state also has received $121 million to pay for testing and personal protective equipment, such as gowns and face masks, for health care and long-term care providers and emergency crews.

The state plans to use the money to replace $58 million in state funding already committed to services provided by the Virginia Department of Emergency Management, the health department and the Department of Housing and Community Development.

Virginia also has received about $55 million in federal aid separately from its Coronavirus Relief Fund for the health department and other state agencies, including elections, agriculture and consumer services, and higher education.

Gov. Ralph Northam along with state health and safety officials have been giving frequent updates on the fight against COVID-19 in Virginia.

Where is the ACLU when Virginia's Democrats are building a blueprint to and open up avenues of attack on the Civil Rights of Virginians. This tracing tactic doesn't have to be structured in a way that will infringe on the Civil rights of Virginians, but it could be without the proper oversight. Both Saslaw the Senate Democrat leader, and Filler-Corn, the Democrat boss in the house, have been totally absent and substantially derelict in their responsibilities to monitor the Governor's lousy response to the testing debacles and the violations of citizen's rights by closing shooting ranges and gyms, as well as the crummy handling of DMV. This tracing thing is DANGEROUS, if the government is allowed to use it as a weapon, and while it has the ability to help in limiting the spread of the Wuhan virus, our Governor and the Democrats who control Virginia, have an appalling record of defending the Civil rights of Virginians, they can't be trusted without oversight.