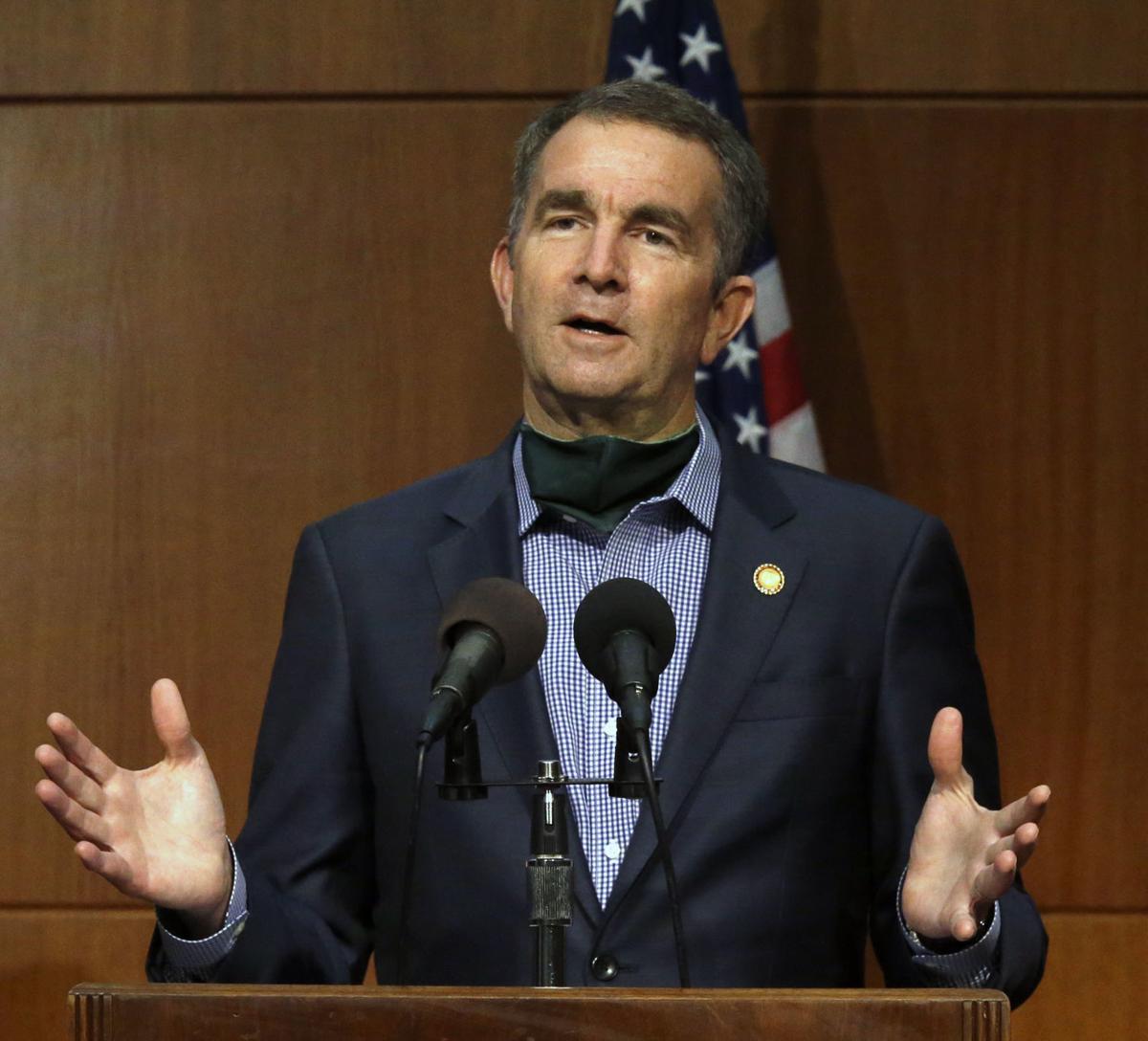 Gov. Ralph Northam answers a question during a press briefing inside the Patrick Henry Building in Richmond on June 9. 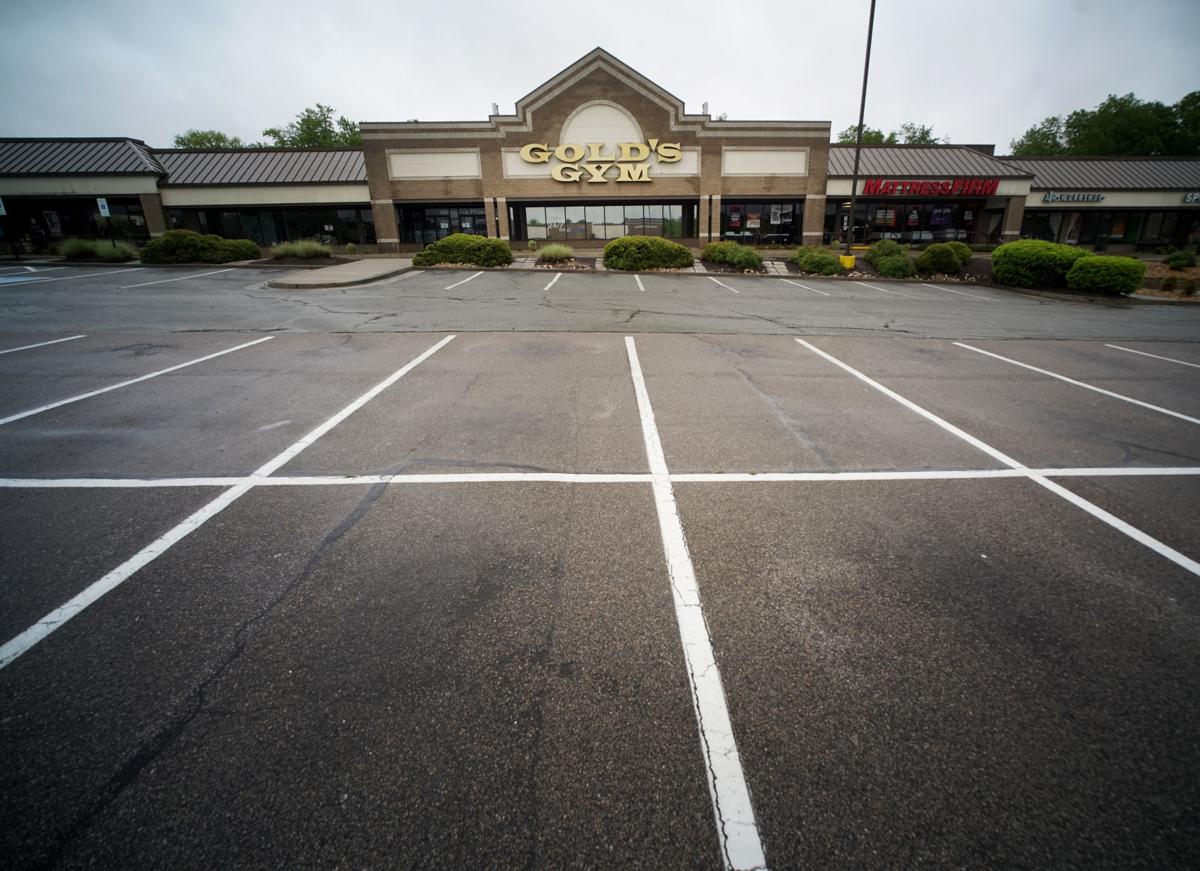 In Phase 3 of the state’s reopening, gyms and fitness centers — such as Gold’s Gym — can operate at 75% capacity.

Gov. Ralph Northam answers a question during a press briefing inside the Patrick Henry Building in Richmond on June 9.

In Phase 3 of the state’s reopening, gyms and fitness centers — such as Gold’s Gym — can operate at 75% capacity.

Virginia will move onto the third phase of the state’s gradual reopening from COVID-19 on July 1, state officials announced Tuesday.

Phase 3 will allow for social gatherings of up to 250 people from the current limit of 50 people, and will also allow for restaurants and retail businesses to operate at full capacity.

Gov. Ralph Northam said Tuesday that Phase 3 will still carry some restrictions necessary to prevent the number of COVID-19 cases from spiking, as has occurred in other states.

In defending his decision, Northam said that the rate of positive cases among those tested hovers at 6.4% and continues on a downward trend. Northam added that testing in the state has surpassed the goal of 10,000 tests per day on average.

Last week, Northam said that in Phase 3 gyms and fitness centers will be able to operate at 75% capacity, as will swimming pools. Entertainment venues, including amusement parks, can open at 50% capacity, or a maximum of 1,000 people.

Hair salons and barbershops will be allowed to open completely. So can child care centers. Overnight summer camps will remain closed, Northam said during a news conference in Northern Virginia. Teleworking will also continue to be strongly encouraged.

Northam’s announcement was met with relief from the state’s business community.

Nicole Riley, the state director of the National Federation of Independent Business, which has roughly 6,000 members in Virginia, said the decision to enter the third phase before July 4 is “welcome news.”

“Retailers and restaurants were unable to open and lost significant revenue on Easter, Mother’s Day and even during the graduation season, so these business owners hope the community will come out and support them by going out to celebrate on the Fourth of July as the limited capacity rules are lifted,” Riley said. “It will still be a slow road back for small businesses, and many in Virginia believe it could be next year before they fully recover.”

The Virginia Department of Health reported Tuesday that the statewide total for COVID-19 cases is 58,994 — an increase of 529 from the 58,465 reported Sunday.

The VDH defines probable COVID-19 cases as people who are symptomatic with a known exposure to COVID-19, but whose cases have not been confirmed with a positive test.

Fairfax County, the state’s most populous locality with more than 1.1 million people, has the most cases with 13,579 and 445 deaths.

Only Bath County doesn’t have any confirmed cases.

The VDH said there are 433 outbreaks in the state, 231 in long-term care facilities. Such facilities account for 1,013 of the state’s deaths attributed to the virus.

State health officials have said there’s a lag in the reporting of statewide numbers on the VDH website. Figures on the website might not include cases or deaths reported by localities or local health districts.

Northam sees himself an Egyptian pharaoh, the mediator between the gods and the world of men.

What restaurants on Broad Street are going to open with continuous rioting, vandalism and looting. It looks like downtown Detroit. They have probably closed for good. New York city is moving to phase 4 and have more cases, so the Governor 's decision is based on power and control, not fact. I will support these restaurants but only if I feel safe for my family.

open the state already, stop the bullshirt and let us get back to living our normal lives. you can't keep this up forever, people are starting to see your tricks.

Reopening is a process that should be done carefully. Waving a magic wand is a recipe for yet another surge. And you, Hess, are a one-trick pony: Trump is your hero. 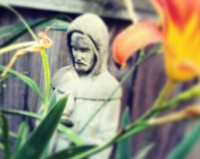 About Time as Southwest Virginia since the outbreak has had few cases! Then again the Governor doesn't recognize that part of the State!

Do you truly not understand that if we don't take this slowly, you WILL have an outbreak down there?

Watch the infection numbers tick back up by Aug. 1st.

Wishful thinking on your part just so you can blame Trump , will not make your day, Melissa .... you will still be a loser like all Trump haters. Period.

The “peaceful protesters “ will ensure a rise

Possibly multiple waves of infections in the next 18 months have been promised since March.

So of it happens, why would anyone be surprised?

We should have no restrictions by now.

Or Arizona. Or Texas