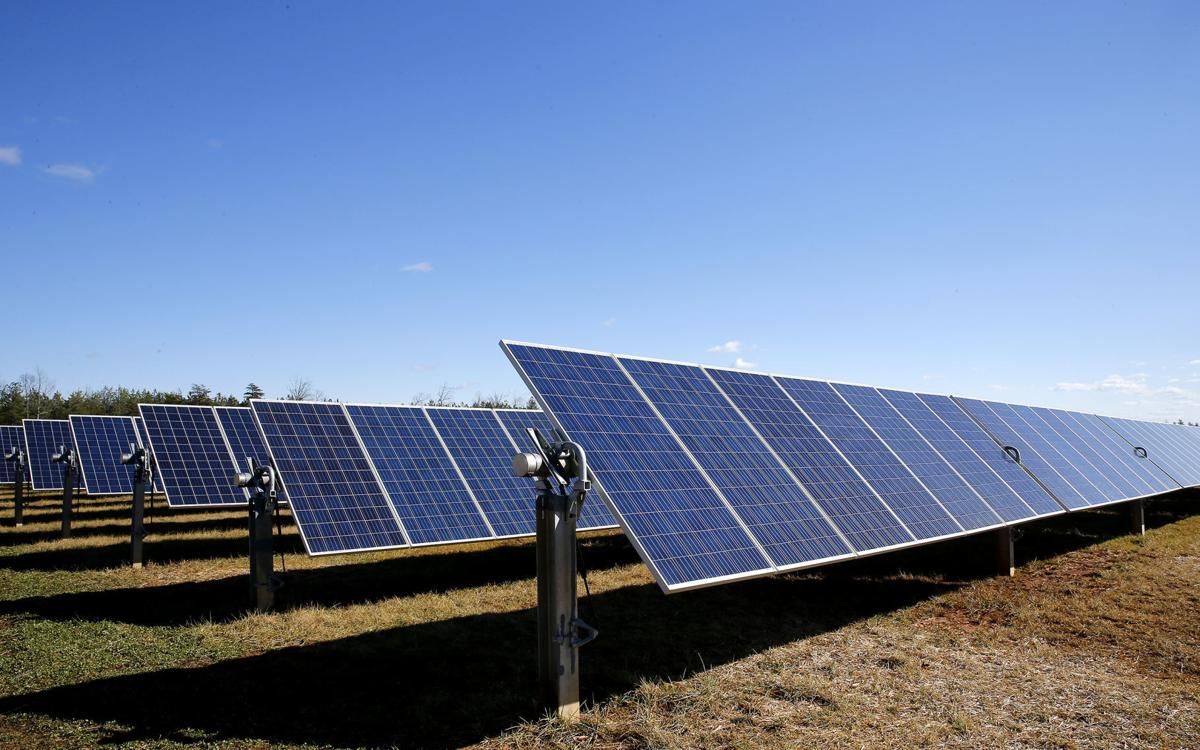 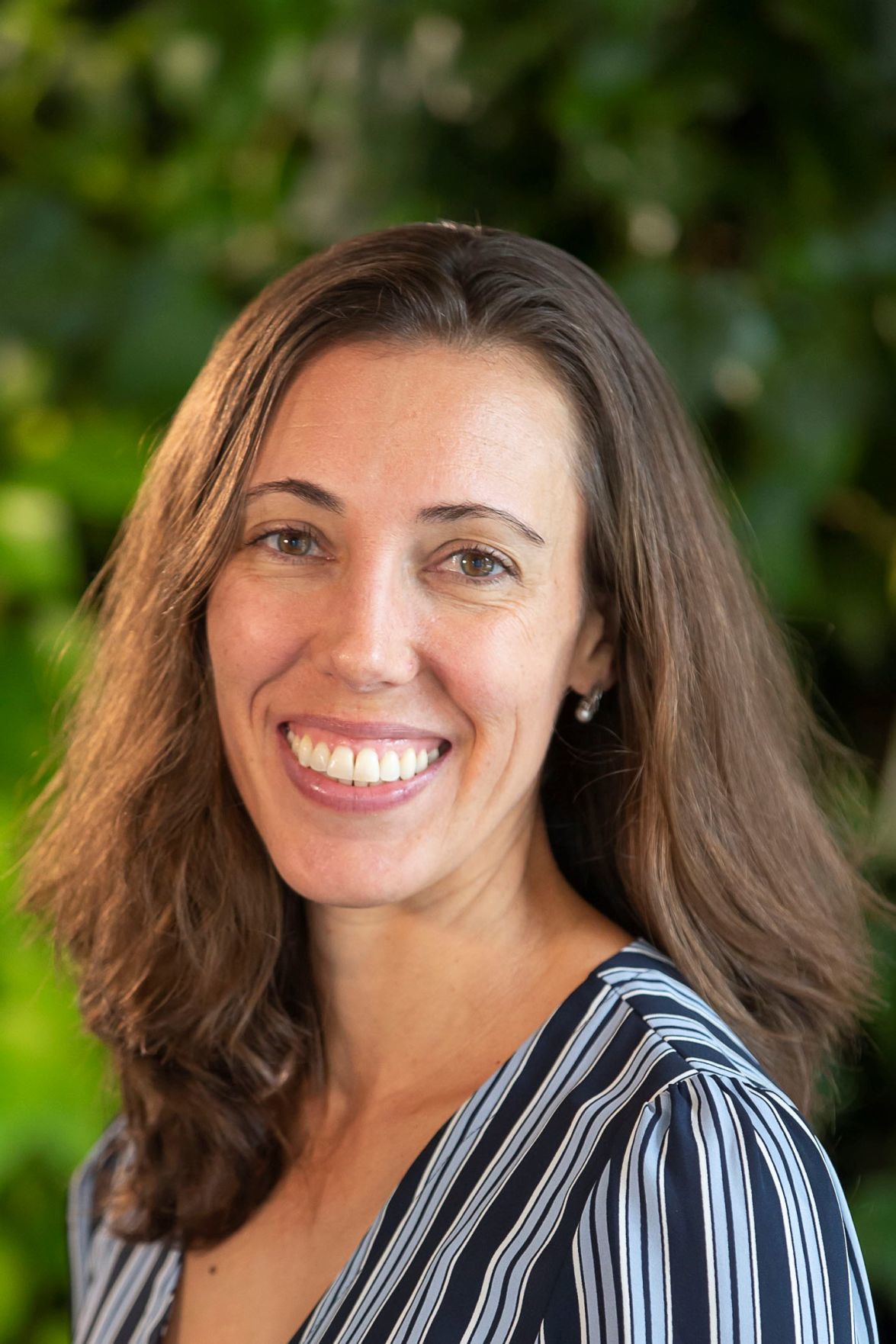 Citizens like you and me want to move Virginia toward a cleaner, more prosperous, zero-carbon energy future. In fact, 70% of the public thinks we should be moving toward 100% renewable energy sources in the “near future.” Across the commonwealth and the country, major companies and organizations are making bold commitments to use renewable energy — largely driven by cost-savings and the desires of their customers and employees — including nearly half of Virginia’s largest 50 employers. In fact, more than 30 employers in Virginia are committed to powering their operations exclusively with renewable energy — companies like Target, Capital One, Walmart and Anthem.

Today, large voluntary renewable energy purchasers have added nearly 1,800 megawatts (MW) of new renewable energy in Virginia — equivalent to taking 460,000 cars off the road — which is more than triple the solar installed by the states’ utilities. And, they want to do more.

Unfortunately, the commonwealth’s outdated regulatory framework does not make it easy, or practical, for companies — or any customer — to acquire renewable energy, keeping us mired in a brown energy world. As it stands today, Virginia ranks in the bottom third of states for renewable energy generation. If Virginia wants to remain competitive in this hyper-competitive world, it needs to start focusing on what its major employers are demanding.

Fortunately, the 2020 General Assembly has an historic opportunity to pioneer a new standard for clean energy access to accelerate the commonwealth’s transition to a clean energy economy.

First, the offering itself is not actually 100% renewable because it includes power generated at a mostly coal-fired plant, as well as power generated from other plants that are decades old. Reassigning old plants to customers who want 100% renewable energy defeats the purpose of why those customers want a renewable option in the first place, which is to lower carbon pollution, not simply reshuffle the deck.

Second, the tariff would charge a new premium to provide electricity from power plants that already exist and all customers are already paying for, which is patently unreasonable. The price should be based on the value of the electricity that is generated.

The fundamental problem is that existing law essentially shuts off competition without creating options that customers actually want — options that drive the clean energy economy by creating new jobs, attracting new business and lowering carbon pollution in the commonwealth.

Choice and competition can help ensure offerings meet customer needs, drive down prices and increase the quality of all options provided, including by the incumbent utility.

The solution is simple: Keep all renewable options on the table. If customers want to purchase 100% renewable energy to power their business, organization or home, they should be able to shop on an open marketplace — regardless of whether the utility has an offering. Choices incentivize the utilities to be part of the solution.

Prior legislatures have already declared clean energy to be in the public interest. Citizens are looking for renewable options and demanding that businesses follow the lead. Companies that are expanding facilities and creating new jobs are focused on access to renewables as one of the primary considerations when citing new development. Virginia must provide what they want to remain a competitive market for attracting new investments and jobs.

As we enter a new era for energy, Virginia’s companies, cities, educational institutions and even individuals want to go further and faster in capitalizing on the emerging clean energy economy.

We should take advantage of the opportunity to increase access to renewable energy to let these leaders continue to innovate, meet their own renewable energy goals at an accelerated pace and drive more investment in the commonwealth. It’s time for the General Assembly to empower customers with choices that move us toward a cleaner, healthier energy future.

Bryn Baker is the director of policy innovation at the Renewable Energy Buyers Alliance, an association of companies and organizations seeking a resilient, zero-carbon energy system where every organization has a viable, expedient and cost-effective pathway to renewable energy. Contact her at: innovation@rebuyers.org.

Another rah-rah, feel good piece by an obviously partisan writer. Unless the renewable, merchant generation is hard wired to the customer, this is just a paper transaction that Target, et al, can use for PR purposes. The electric grid is like a reservoir with electrons flowing in from various sources and out to various loads. Generation and load must always balance. Day breaks on a merchant, solar plant contracted with Target. Since Target is a 24/7 operation, it is already drawing “brown” power from the utility grid. The day breaks and the merchant plant begins to generate power. The utility backs off its generation accordingly. Suddenly, clouds roll in, the merchant generation drops and the utility provides back up for Target. At dusk merchant generation drops to zero and the utility takes over for Target. Unless the merchant has energy storage, it cannot provide power 24/7; so, the notion that Target is 100% green is totally false.

Uh.... David.... ALL OPINION pieces are partisan. Even the ones that support your POV.

Most Americans DO want to transition and next year the Dem prez will formalize our intent with the world when we finally sign and ratify the Paris Accords. Four years behind all the other countries in the world thanks to republican luddites.

I found Walmart's approach to renewable energy which I find to be informative. Disclaimer ~ I don't own Walmart stock, but I do shop there.

"70% of the public thinks we should be moving toward 100% renewable energy sources in the “near future.”

Further proof that "there's one born every minute"...

Snarky remarks do not a debunk make. You can argue about any individual poll but you can’t show one that was most Americans favor expansion of fossil fuel use.

Better for the climate.... even better for the industry. That’s why all utilities are pushing forward wit renewables.

The poor curmudgeonly carbon luddites are losing this battle as well.

In some states users have the choice to buy their electricity from different suppliers. When we lived in Pennsylvania we opted for a supplier that offered power generated with renewables. It was about 10% more expensive than the power available from PP&L and we went with them. At least we had the satisfaction of being environmentally responsible.

That was fifteen years ago, and I wish that Dominion would do something like that. In PA it took a state law to initiate the new system. Here it probably would require that politicians push away from Dominion's trough.