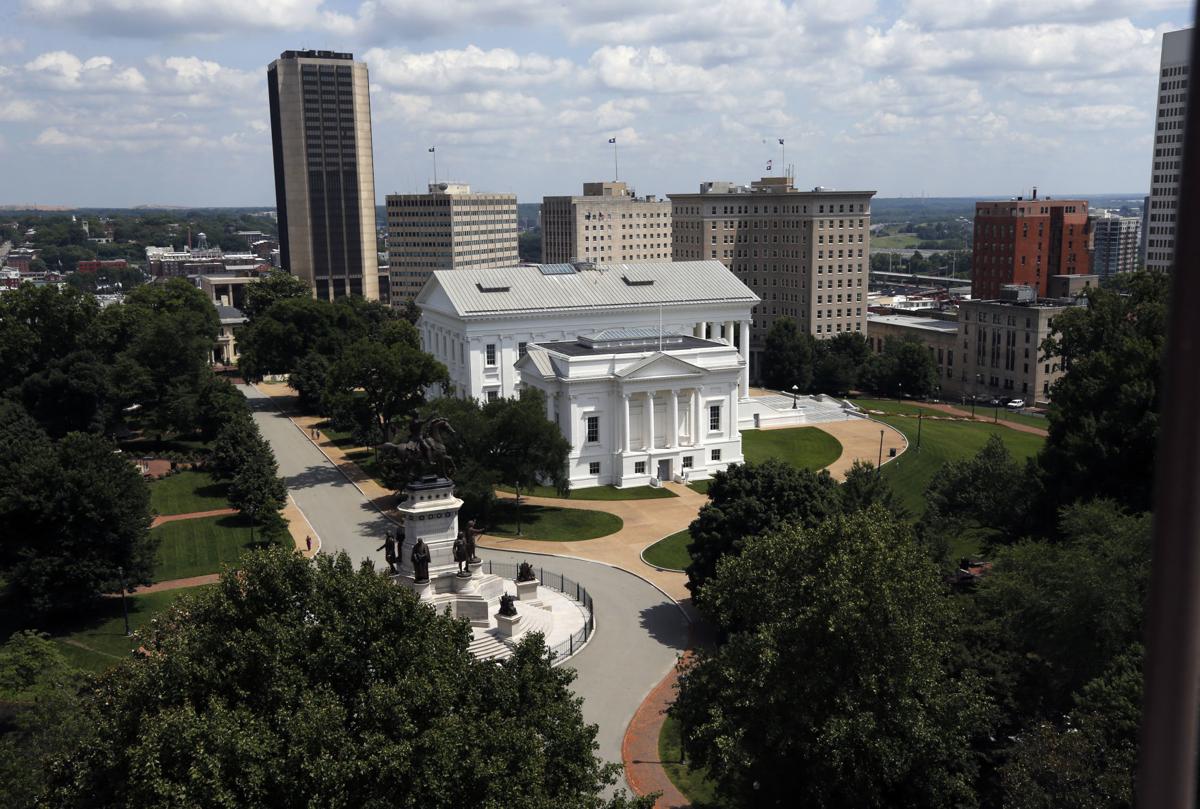 An aerial view of Capitol Square in downtown Richmond. When the General Assembly convenes later this week, judicial vacancies will be among the items on elected officials’ docket. 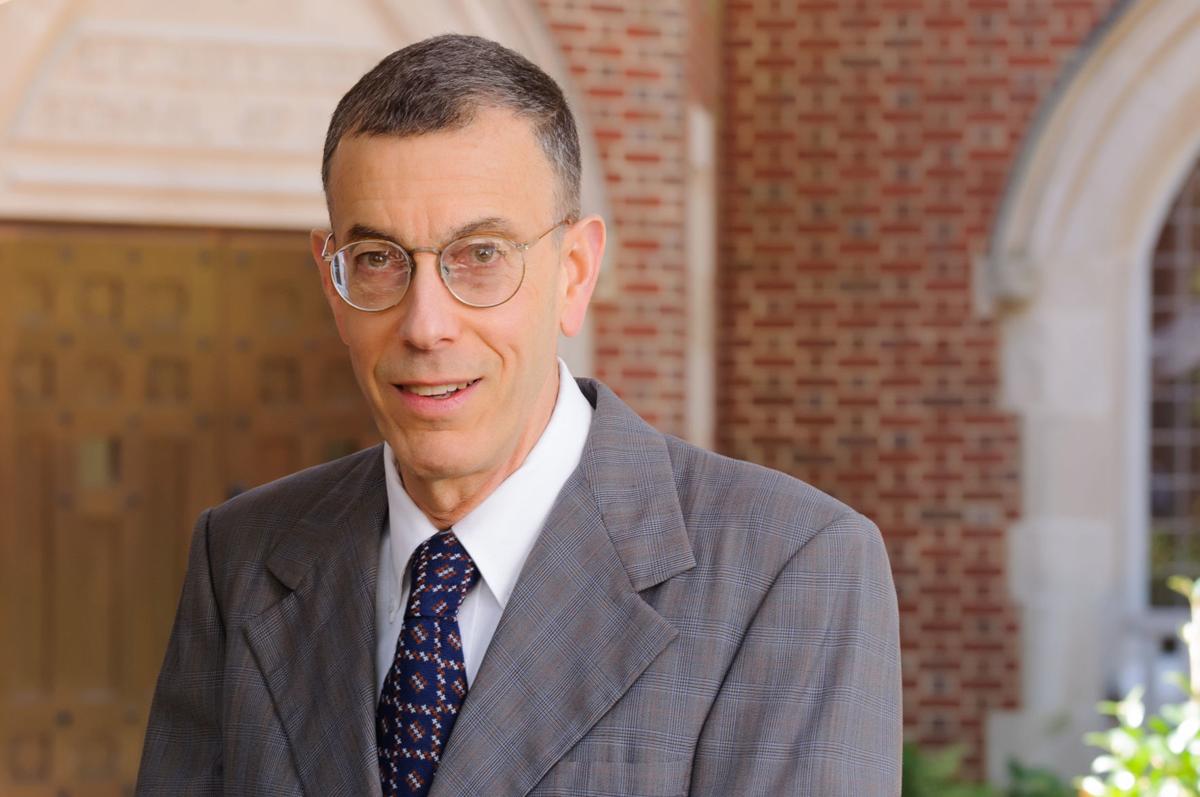 When the recently elected Virginia General Assembly convenes on Wednesday, Democratic and Republican members should make a New Year’s resolution to elect the finest possible judges to deliver justice. Nearly 220 years ago, Democrat Thomas Jefferson defeated incumbent Federalist John Adams and became the third president. However, before Jefferson could assume office, Adams nominated, and the Federalist Senate majority confirmed, numerous federal judges, whom many observers disparagingly characterized as the “Midnight Judges.” Since then, the appointment of Midnight Judges has been controversial, even though lame duck presidents and U.S. Senates often confirm them.

On Nov. 18, the Virginia General Assembly majority reconvened in a special session that was originally intended to address gun safety and potentially to conduct business that it did not complete during earlier sessions. However, in the Nov. 5 statewide elections, the people had voted to replace slim Republican majorities with new Democratic majorities in the Senate and House of Delegates for the first time in a generation. This meant that the lame duck Republican majorities in both chambers properly deferred to the will of the people by eschewing the election of judges to vacancies on the Virginia Court of Appeals, the State Corporation Commission (SCC), as well as seven circuit, six general district and seven juvenile and domestic relations district court openings.

In November, shortly after the Democratic Caucus elected its new House of Delegates leadership, Todd Gilbert, R-Shenandoah, the lame duck House majority leader who will become the minority leader, seemed to acknowledge this idea’s advisability. Gilbert stated that “after conferring with the incoming Democratic majority leadership,” Republicans decided that the November special session would be a pro forma session, because proceeding “with a session that has no chance of producing legislation that will become law would be a waste of taxpayer resources.”

Although Gilbert may have been referring to gun safety legislation, the Senate and House Republican majorities also refrained from electing judges. The commonwealth’s voters clearly stated on Election Day that they preferred Democratic control of both houses. Electing judges to the third branch of state government is a very important General Assembly constitutional responsibility, which should be discharged in accord with the electorate’s will as expressed in the recent elections. Court of Appeals and SCC judges serve for eight- and six-year terms, which make it critical that the newly elected assembly elect judges to those openings. Moreover, having the next assembly elect judges could make the selection process appear less politicized.

Because the new assembly convenes on Wednesday, filling the vacancies will be rather expeditious, and the short delay was worth waiting to elect judges who reflect the voters’ preferences.

The people of Virginia clearly spoke on Nov. 5 by electing Democratic Senate and House of Delegates majorities. Thus, the lame duck General Assembly wisely honored the voters’ will by not electing judges and allowing the recently elected Senate and House members who assume office on Wednesday to select judges.

Carl Tobias is the Williams Chair in Law at the University of Richmond. Contact him at: ctobias@richmond.edu