In October 2012, a man stepped back as the surf from Hurricane Sandy pounded the coastline in Virginia Beach. 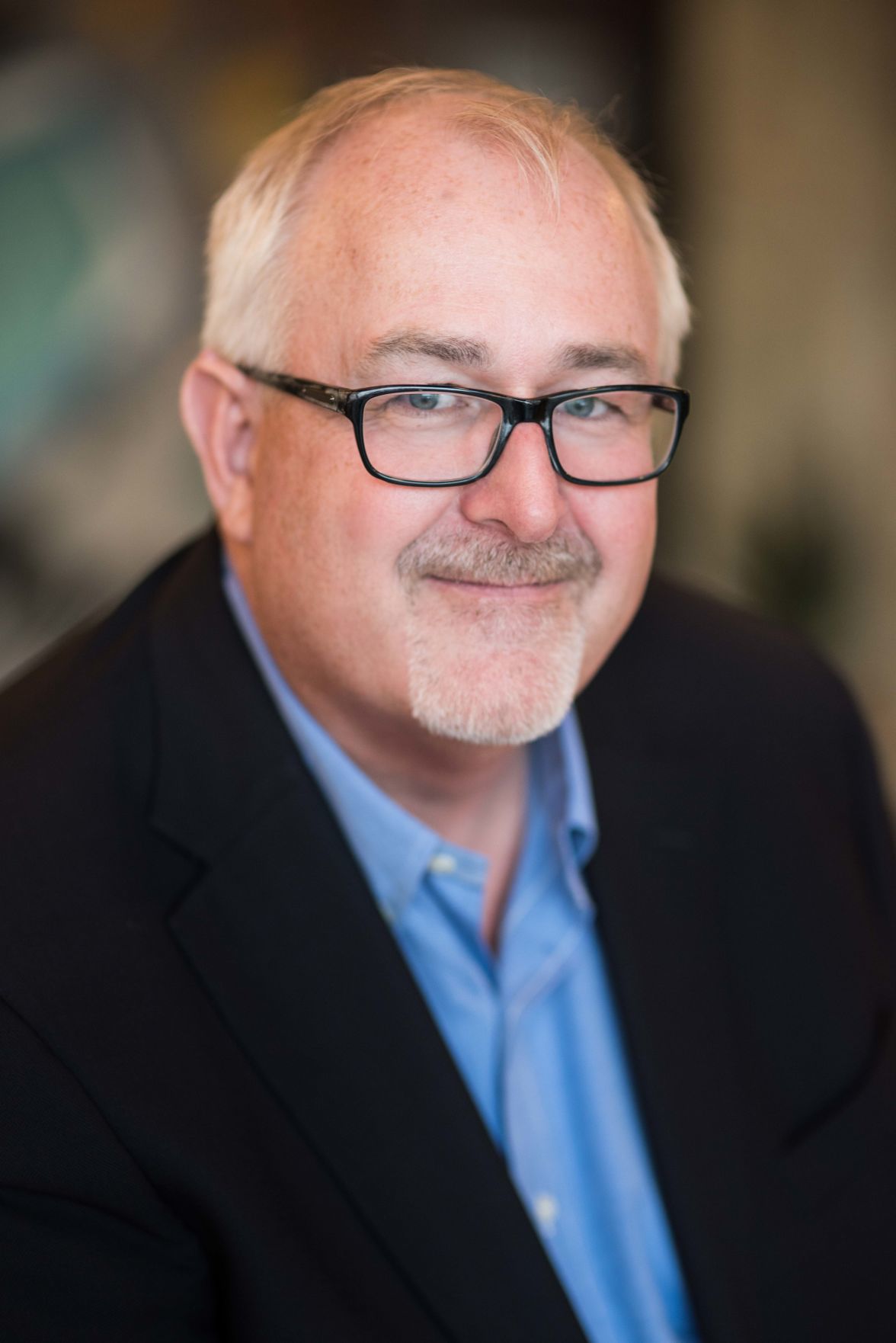 In October 2012, a man stepped back as the surf from Hurricane Sandy pounded the coastline in Virginia Beach.

This past summer, heavy rains and flooding in Richmond left drivers stranded and in some cases prompted emergency rescues from cars submerged in floodwaters. Dedicated and targeted funding of community-scale mitigation projects could have helped avoid these incidents.

I witnessed firsthand the destructive impacts of flooding in Virginia as a former director of the Federal Emergency Management Agency (FEMA) — most notably when Hurricane Matthew dropped more than a foot of rain in the southeastern part of the state. Over the years, Virginia has faced several major disaster declarations as a result of heavy rains and hurricanes, costing the state billions in response and recovery efforts. Fortunately, the General Assembly has a proposal on the table that would limit the costs of future flooding.

In 2016, the General Assembly created the Virginia Shoreline Resiliency Fund to help communities across the state fund flood risk reduction measures that would prepare residents and businesses for flooding before a disaster strikes. But it didn’t take the needed step to fund the program, meaning that since its creation, this program has gone unused.

As flooding becomes more costly in the commonwealth, there’s an urgency to kick-start the program to make mitigation resources accessible to all communities at risk of flooding in Virginia. This approach is backed by Virginia voters — 84% support the idea of a state-run fund to help homeowners and businesses invest in reducing flood risk, according to a recent poll from The Pew Charitable Trusts.

If properly resourced, communities across the state will be able to invest in solutions tailored to their areas, such as transforming repeatedly flooded areas into parks or restoring wetlands, which can act like sponges to absorb floodwaters and slow the speed of water that might otherwise infiltrate neighborhoods. Communities around the state, such as Virginia Beach and Roanoke, have already used their own resources to employ these effective measures.

Gov. Ralph Northam has already taken the lead in implementing forward-thinking measures to improve the state’s ability to withstand flooding. In November, he issued an executive order that prohibits the construction of any new state-owned buildings, or any buildings on state-owned property, on land within 100- or 500-year flood plains.

This year several lawmakers — Sens. Lynwood Lewis, D-Accomack, and John Edwards, D-Roanoke, and Dels. Jay Jones, D-Norfolk, and Robert Bloxom, R-Accomack — have picked up this baton. These elected officials are leading efforts to capitalize this flood mitigation fund via budget amendments. As the General Assembly considers the commonwealth’s spending blueprint, it must prioritize funding for this program to keep families out of harm’s way and ensure Virginia communities are prepared to withstand the next big storm.

Craig Fugate was administrator of the Federal Emergency Management Agency from 2009 to 2016 and now serves as a senior adviser at BlueDot Strategies. Contact him at: inquiries@bluedotstrategies.com