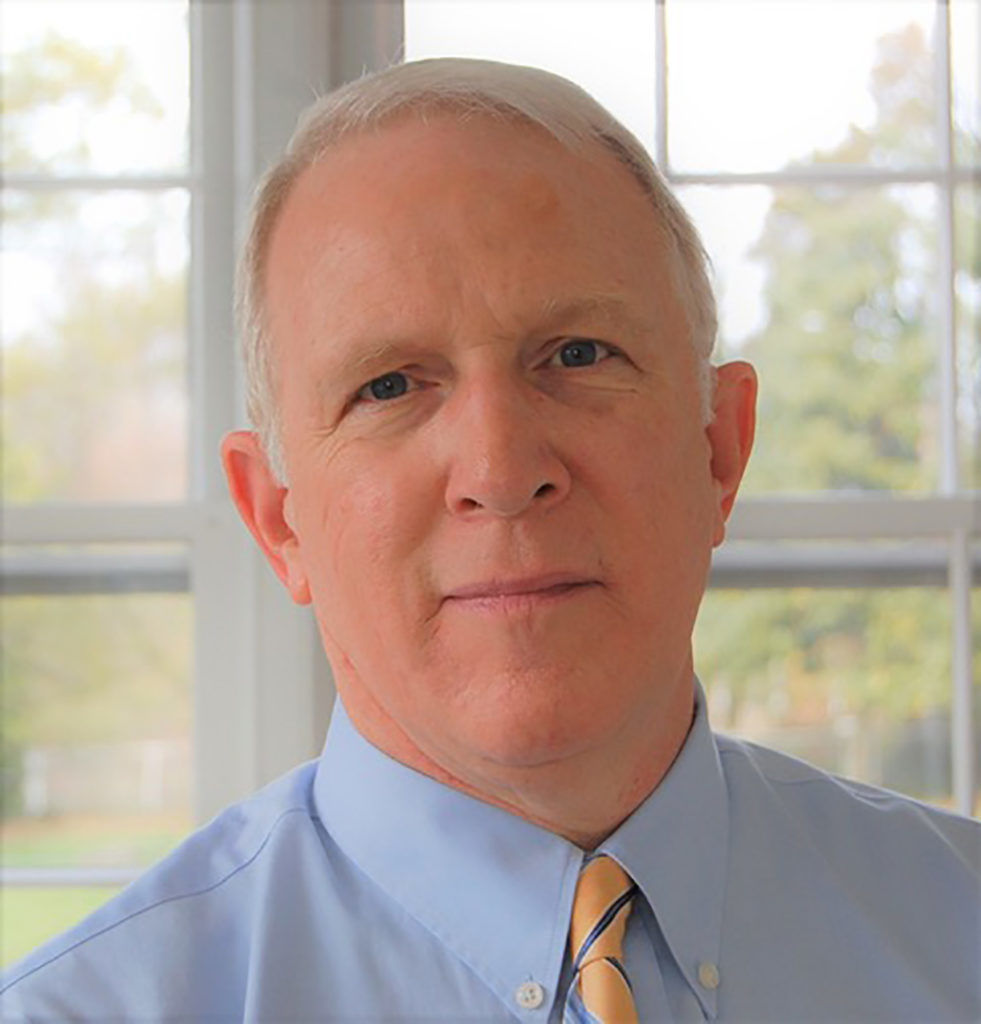 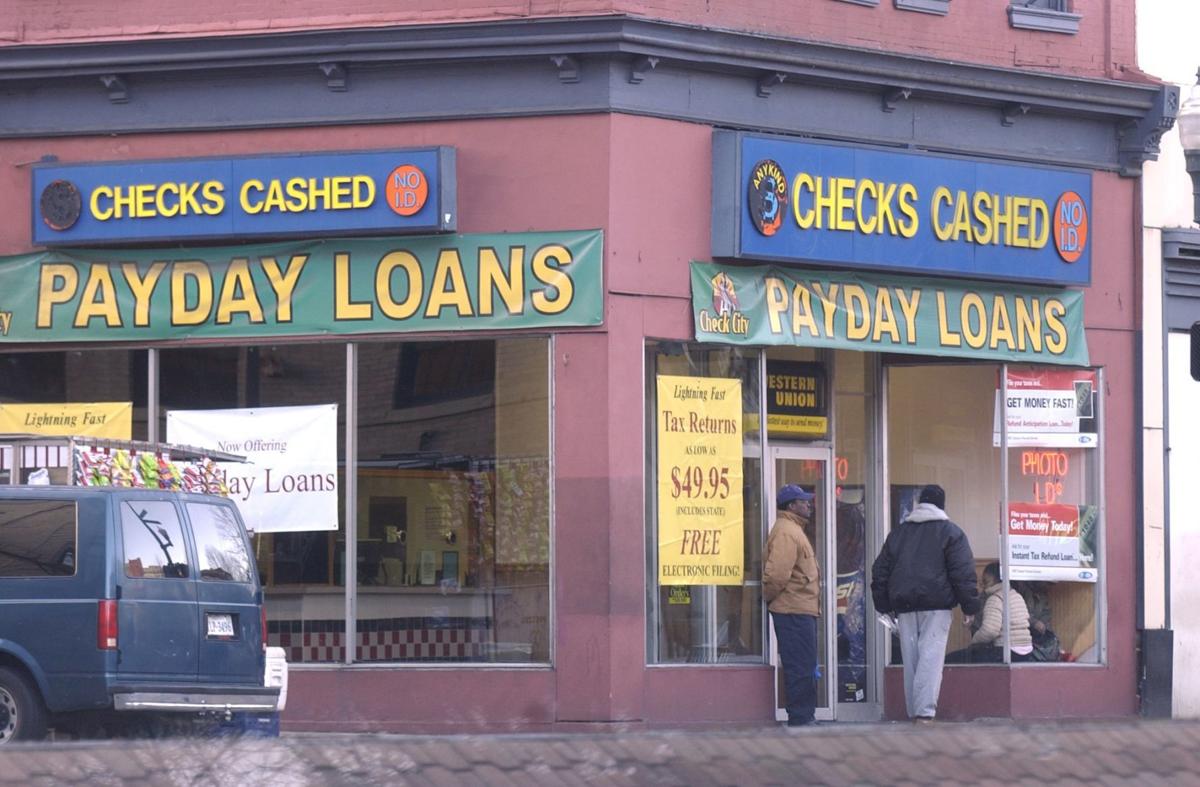 Borrowers stood near the entrance of a payday loans outlet on East Broad Street in downtown Richmond.

Borrowers stood near the entrance of a payday loans outlet on East Broad Street in downtown Richmond.

Wishful thinking solves no problems. Instead, laws and policies based on wishful thinking create problems, usually for the people the policies are intended to help. A Virginia delegate’s proposal to eliminate payday lenders is a case in point. Similar bans were implemented in Ohio and Colorado — both of which didn’t work.

The mechanism for eliminating payday lenders is capping the annualized interest rate. In this case, the cap is set at 36% per year. Of course, for many loans (such as mortgages and most car loans) 36% is well in excess of any rate charged by lenders. This is a good sign these lenders can cover their costs with an annual percentage rate that is much lower than 36%.

However, payday loans are short-term loans for relatively small amounts. The term is typically for two weeks and the loan amounts vary from $100 to a few thousand dollars. With the proposed cap in place, the maximum allowed charge for a $100, two-week loan would be $1.38. For perspective, parking meters in Richmond are $1.50 an hour. That is, with the cap in place, payday borrowers could pay more for parking in front of the payday storefront than they would pay in interest on the loan.

Don’t worry, that is not going to happen because there would be no payday lenders with the interest cap. The borrowers would not get these loans at a lower rate. Instead the loans would disappear. Payday lenders have left every state that has imposed the 36% cap. Of course, forcing out payday lenders seems to be the whole point. Del. Mark Levine, D-Alexandria, where the meter rate is $1.75 an hour, said, “I have no sympathy for those lenders.”

According to a recent study from the Federal Reserve Board, 40% of American adults cannot absorb a $400 emergency expenditure. Though many of these 40% may have prearranged overdraft protection on their checking accounts, or the ability to get cash advances from credit cards, or personal loans from their banks, these options are not available to others.

In addition, a report by the Federal Deposit Insurance Corporation found that more than 20 million people live in unbanked households. That is, they have neither a checking nor a savings account. The limited options available to these households are not improved by eliminating one of the few that are available. This is where wishful thinking isn’t so helpful. There is no ruby-heel clicking or wand waving that transforms unbanked households into banked ones or increases anybody’s savings when rate caps shut down payday lenders.

In fact, the data show what common sense would predict: Things get worse for borrowers when they have fewer options.

An article in the Journal of Law and Economics finds that payday borrowers do not switch to better options when payday lending is driven out. On the contrary, the researchers find that these limited-option borrowers resort to worse choices. In states that banned payday lending, pawn-shop borrowing was 60% higher than in states that did not ban payday lending. Another, even more worrisome, finding is the level of involuntary checking account closures — a financial death penalty. The study’s authors estimate banning payday-lending triples the number of these involuntary closures.

Desperate borrowers need protection, but they need it from legislators whose wishful thinking turns into harmful policy. Payday-loan bans are bad for borrowers.

David W. Kreutzer, Ph.D. is a resident of Virginia, a retired economics professor and a former senior fellow at The Heritage Foundation. Contact him at: Kreutzer@WhatsTheTruth.com

Hey, I know the solution. Instead of kvetching about payday lenders, how about you guys making the loans yourselves? Lending $100 to one (or even 10) of the unfortunate is chump change. They'll cheerfully pay you back in full and on time if the interest you charge is reasonable and you'll even make a few bucks for yourself.

The solution to payday lenders is for employers to pay their people a living wage so they can make it paycheck to paycheck.

The Govment needs to do away with "Pay Cheap Loans back after College" too …… because they do not work.

It only gives the "out of control" left another promise of "forgiveness" to pull in votes from folks too young to know that a $100,000 loan is gonna be difficult to pay back. Hallelujah, and period.

The entire story is about a failing nation that can not/ will not provide opportunities to its citizens... Wages indexed for inflation for the bottom 80% of Americans are lower now then at any time since before WW II... That's dismal and explains homelessness, poverty rates on the rise (which are jokingly low thresholds) , usury lending that used to be illegal and a host of other factors that show that the country is in decline and with every passing day with FAT BOY at the wheel getting worse... ~~~ bob

~~~Bob ..... decline was when Obama was changing the world ... you just cannot stand success under a white man. Hallelujah, Checkmate, and Period. ~~~Tracy

The decline began with Reagan, Stupmo Checker Eater... Obama was powerless to make any systemic changes because from 2010 he had MAJOR OBSTRUCTION from Republicans and never had the Super Majority that FOX LIES about him having... That is pure BS... ~~~ Bob

Dr. Kreutzer uses the same reasons people go to payday lenders that organized crime used to rationalize loan shearling. But what is the solution? He doesn’t say. Is there a compromise out there? He doesn’t even hint at one.

Perhaps people will learn to find better and less predatory options if payday lending is outlawed.

Ooops , sharking and not shearling, even if it fits quite nicely, as in shearing sheep.

How did the blood-sucking loan sharks make it back when we had "usury" laws on the books... Oh, that's right... They worked for a living... ~~~ Bob

Ah, yes, the Heritage Foundation. On the one hand, working people. On the other, a business. Guess which Dr. Kreutzer favors? The man has a Ph. D. -- and he can't come up with any practicable suggestion beyond, "First, Do Nothing"? (The opening of the Hypocrite's Oath. LOL)