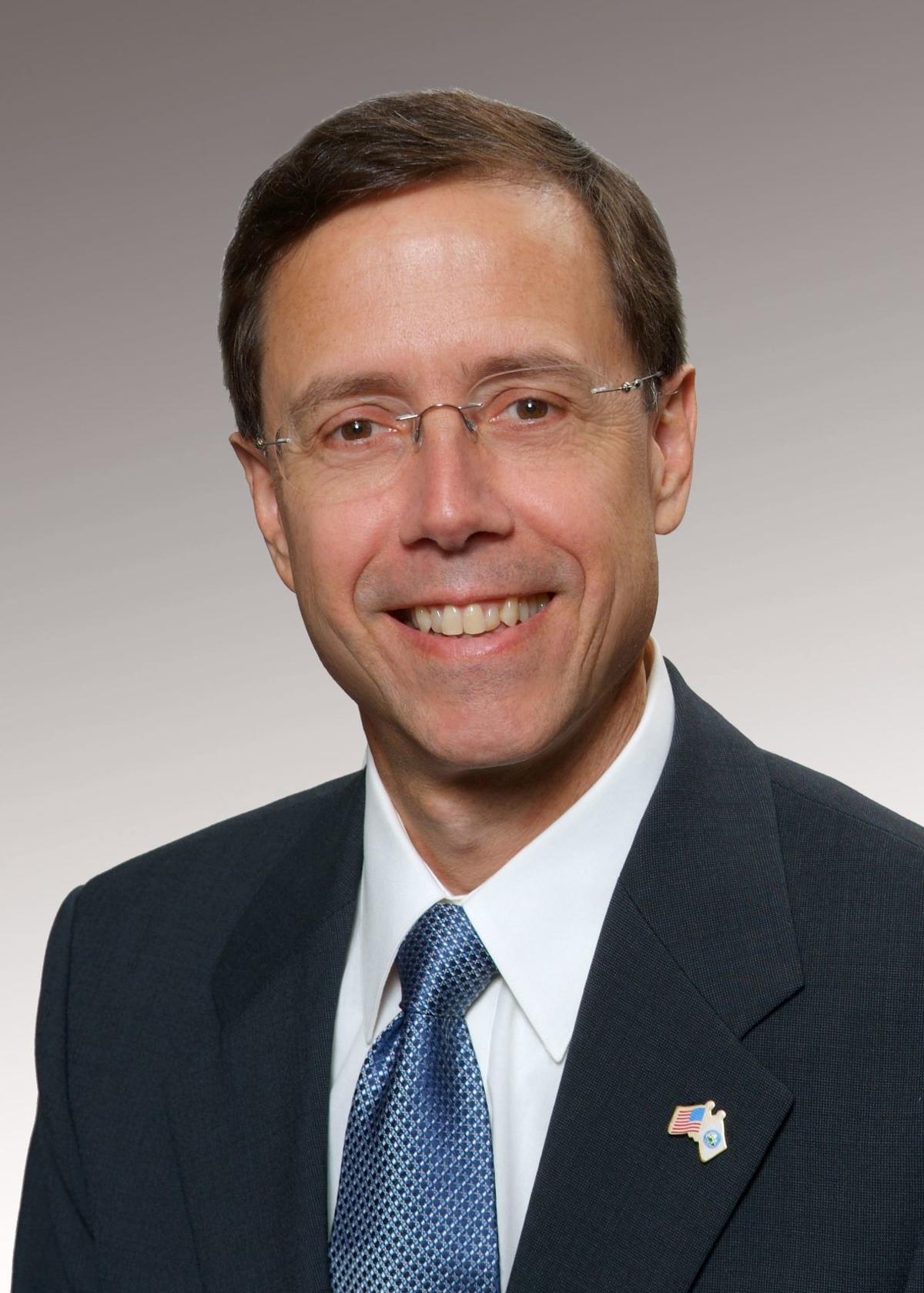 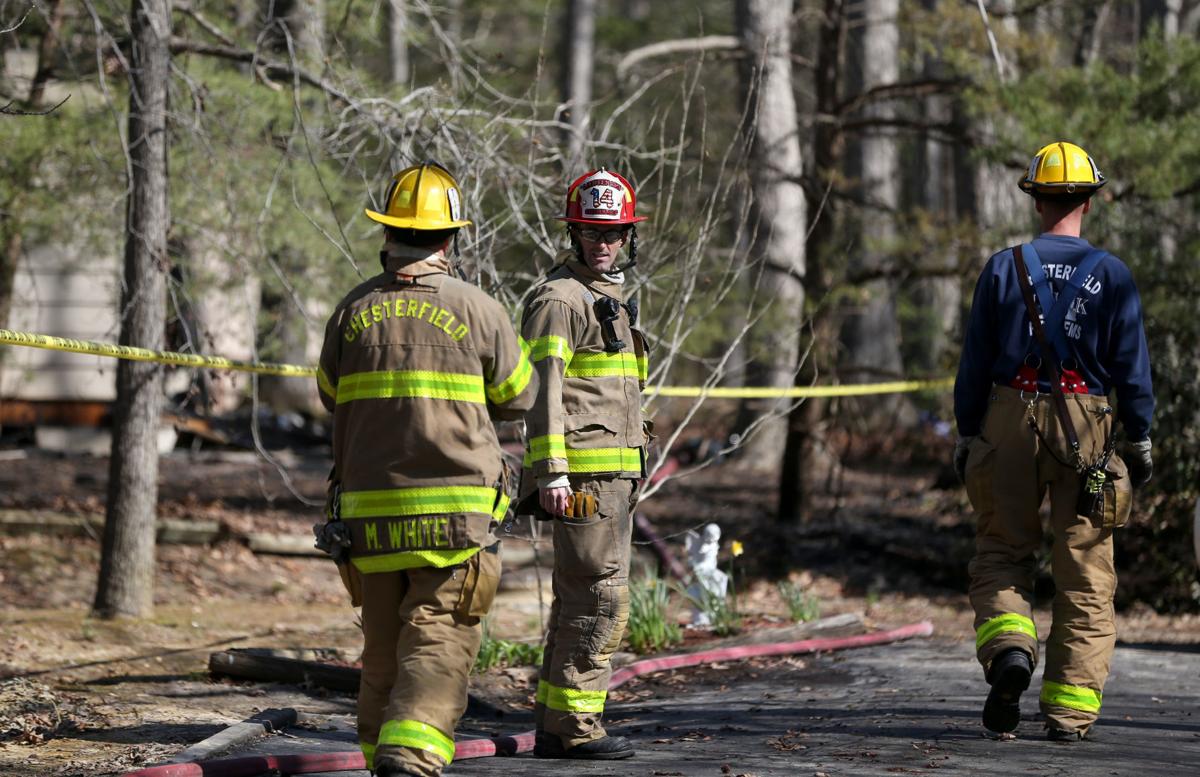 Firefighters were at the scene of a blaze in Chesterfield in April 2018. The General Assembly is considering collective bargaining for public employees.

Firefighters were at the scene of a blaze in Chesterfield in April 2018. The General Assembly is considering collective bargaining for public employees.

Virginia’s teachers, first responders and other public servants work tirelessly every day, with unmatched dedication and professionalism. They deliver great public services and contribute to Virginia’s outstanding quality of life, business climate and enviable reputation for good government. Moreover, they accomplish this at a cost that makes taxpayers in other states jealous.

In short, our public servants have earned and deserve our respect, our appreciation and the highest accolades.

What they don’t deserve is a quid pro quo, smoke-and-mirrors agreement on collective bargaining that satisfies the deal struck among candidates and leaders of employee groups before the last election. The bill does nothing to add resources that supporters claim are needed. Instead, it lets the General Assembly and the governor off the hook of responsibility for appropriately funding the commonwealth’s share of critical services.

The first argument advanced by supporters is that the bill will lead to more resources and improvements such as smaller class sizes and higher salaries.

Fair enough. Salaries consume most local tax dollars, and no one should be surprised if employee representatives choose, for example, a 1% additional salary increase over the 50 or so new teachers such an added increase might fund in a suburban community. One might wonder how much of the “more resources” will be used for smaller classes.

Other consequences not mentioned by proponents appear in states that encourage collective bargaining. For example, “more resources” means higher taxes, cuts in other services or both. Remember those building maintenance issues impacting school districts across Virginia? Expect them to get worse. One could add to the list of consequences:

This last item should be particularly alarming to those seeking more resources.

Consider this: If resources are the issue, why won’t advocates in the General Assembly adjust the standards of quality to reflect actual practice and need, and fully fund the state share of the SOQ. (And do the same for other critical areas such as public safety, environmental cleanup, mental health, etc?). Why the charade of collective bargaining, unless it is the General Assembly’s intent to shift more of the burden to localities and property taxes?

Proponents’ second argument seems more problematic in a representative democracy: That employees should “have a seat at the table” and “a voice to advocate.” Of course, they should, and in fact, they do. It’s common for employee groups to dominate public hearings on budgets. In many localities, teams of employees play a valued role in the development of priorities. And yes, employees do get to vote for their elected representatives.

But collective bargaining gives employee groups a position denied to other constituents. Would proponents accept, for example, that taxpayer groups, or parents, or business associations have a stake and deserve a place at the table? Isn’t “a place at the table” fundamentally why we elect representatives?

Perhaps the governor will do what he knows is right, if such a bill reaches him, and send it back. If not a rejection, he and the General Assembly should at a minimum consider these revisions:

The likelihood that the General Assembly and governor will consider such changes slips each day. They simply aren’t necessary to fulfill the terms of the backroom deal.

Collective bargaining for public employees will change Virginia in profound ways, some positive, some negative, some anticipated, some unknown.

Perhaps our elected leaders will step back and allow for a full public airing of these many considerations. Anything less will serve to prove the old adage, “When the politicians’ lips are moving, the truth is on vacation.”

Jay Stegmaier retired as Chesterfield County administrator in 2016. Contact him at: jay.stegmaier@gmail.com

In years gone by, I was a public employee for many of them. It's frustrating to feel that you and your colleagues have nearly no influence on your pay; you just have to wait for politicians to do something. But I have reservations about making public employees just like other employees, because with regard to where the money comes from, they're not. Quite a few states and cities across the country are now in very dire straits economically because they gave employees more money or better pensions -- and kicked the financial can as far down the road as they could. Of course, you could say, "Kenneth, easy for you to say: your pensions come rolling in every month." And you'd be right -- but that doesn't change the potential dangers of treating public employment just like private employment.

Unions serve a vital purpose today …. they speak for those who are not capable of speaking for themselves.

In addition …. they represent income for those who are employees of the Union itself.

When Unions stop getting dues paying members raises and/or more entitlements …. the dues stop … So therefore, Union must always find mo money for its members, or it is goodbye Union.

Unions also lead to higher prices, decreased full time employment, and less competition among companies ….. and with no winners. other than the union itself …… Sound like a plan Democrats could back in a New York minute. Period.

Unionization of public employees should be against the law, as being contrary to taxpayer/public interests.

Not at all. That’s like saying paying public employees should be against the law as THAT is contrary to taxpayer/public interests.

I agree, Steve. Public service should be just that, public SERVICE, the HONOR of public service. If someone is only interested in the money then there are private sector jobs. However, during my 15 years of public service when positions became available the government agencies I served would be overwhelmed with applications. People tended to regard the public sector jobs as far more stable than private sector jobs. And even if public employees should be unionized at some point - and I strongly disagree with that - they should NOT be able to strike or do work "slow downs".

“ Expect them to get worse. One could add to the list of consequences”

Translation: The following may happen or may not happen. But you should fear that they will.

“ In short, our public servants have earned and deserve our respect, our appreciation and the highest accolades.

Translation: But they haven’t earned a fair living wage or benefits.

“ Moreover, they accomplish this at a cost that makes taxpayers in other states jealous.”

Translation: they are severely underpaid.

In general, they are underpaid, as studies tend to show, However, if these employees have a reasonable defined-benefit plan, they tend to stay, work hard, and dream of retirement. Virginia has now diddled with the plan in force when I retired.