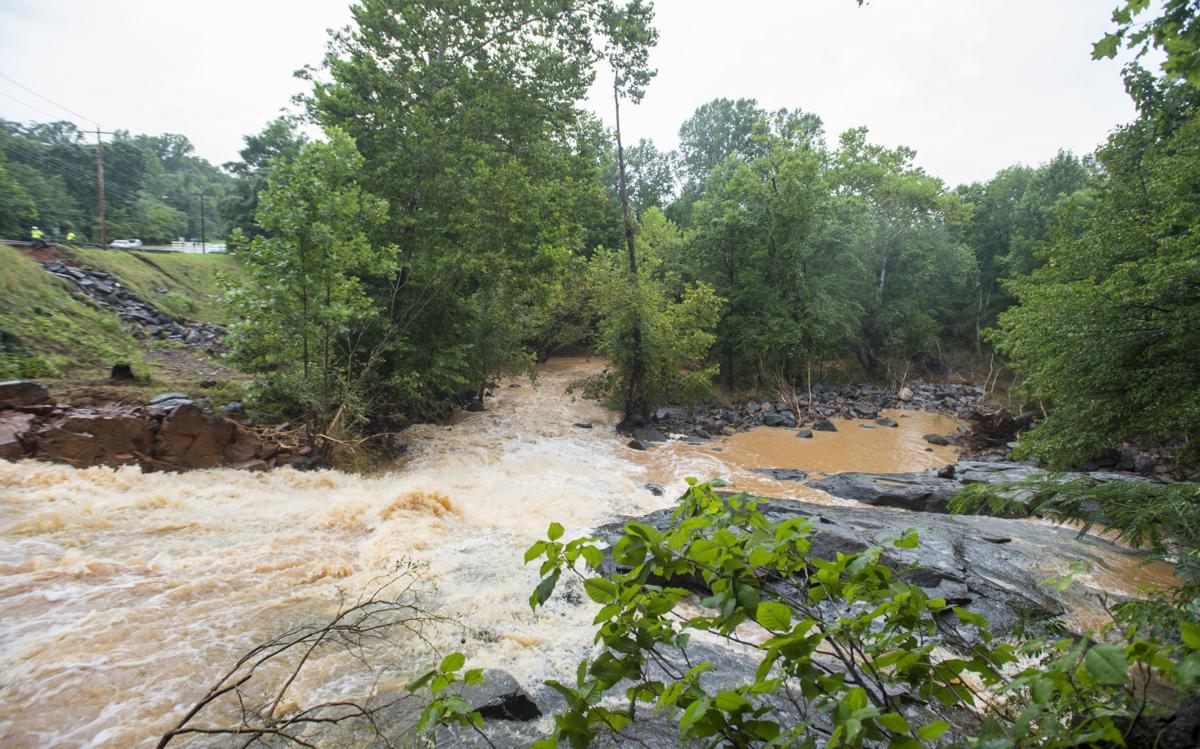 Last August, flooding at the College Lake Dam caused by heavy storm runoff prompted the city of Lynchburg to impose an evacuation order for downstream residents and businesses. The dam held, but the lake was subsequently drained. 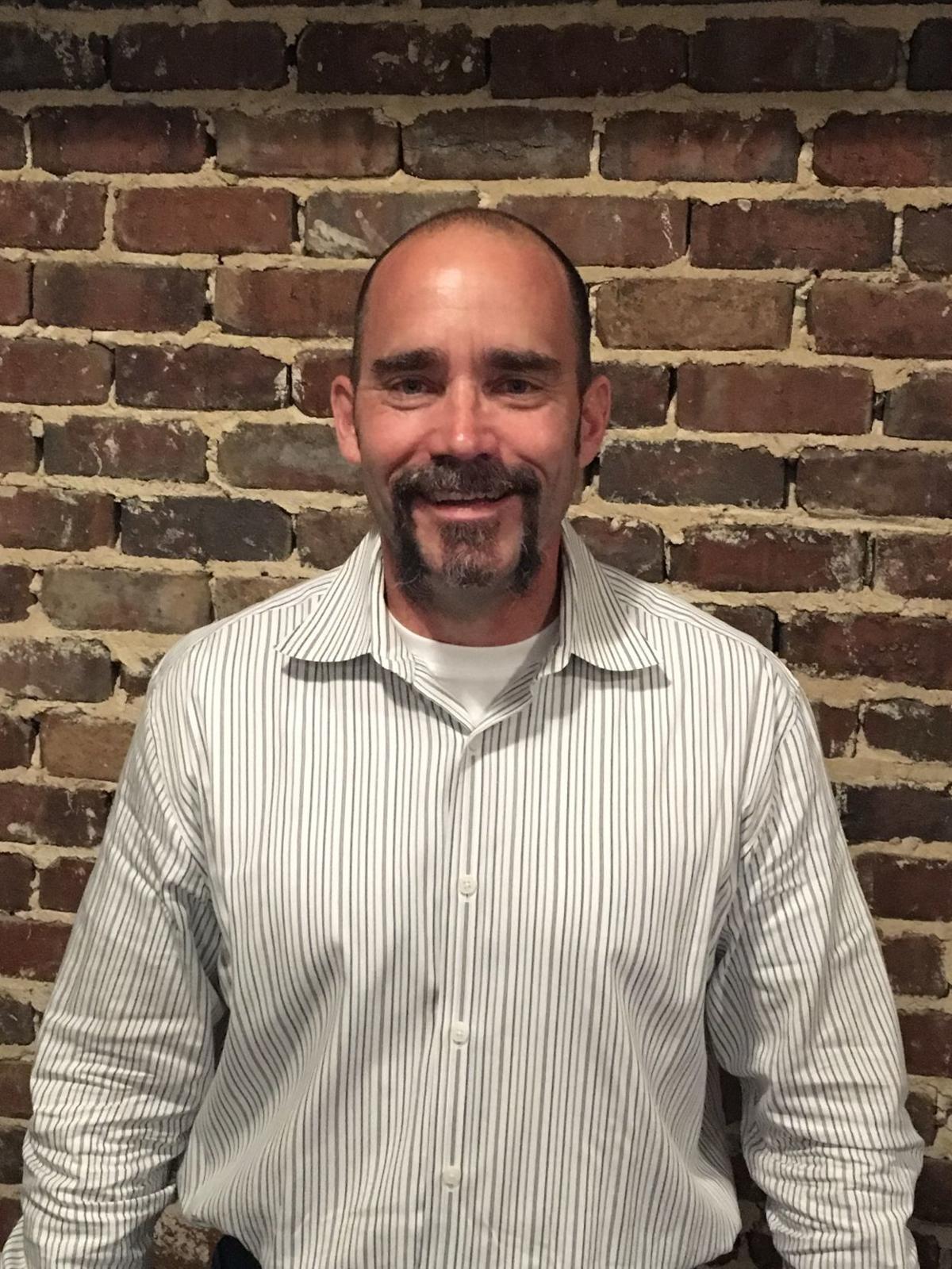 It’s not exactly commonplace for a private company to ask the state to please let it spend more of its own money — but that’s pretty much what I am asking.

For more than 20 years, I dedicated my career to the restoration of the Chesapeake Bay — first in the nonprofit sector, then for the commonwealth and, lastly, for the federal government. Three years ago, I was given the opportunity to work for a private environmental restoration company that I had been observing for quite some time.

When I made the switch from the public to the private sector, my pitch was simple: Why use public funds to meet environmental objectives when the private sector is willing to fund it — with the same, or maybe even better, end results?

In North Carolina, our company plants trees along streams. In Virginia, we work with farmers to take subprime farmland and convert it to forest. In Maryland, we are partnering with local governments to restore degraded streams. Do these restoration activities sound familiar? They should, because these are the exact same practices that most often are paid for with public funds. We are behind in our Chesapeake Bay restoration commitments because we don’t have, and likely never will have, enough public funds.

The “bonus” that comes with restoration performed by private companies is that we have a lengthy and demonstrably successful record. We must — otherwise our business would fail. When a private company performs environmental restoration under a “market-based” approach — meaning that the restoration activity generates environmental “credits” that can be sold — that company is held to very high, and sometimes onerous, standards for long-term success.

Those standards are required under various sections of state and federal law and regulation. While I still remain a strong supporter of many publicly funded restoration programs, I can unequivocally say that the success standards private companies are held to far exceed those of publicly funded programs.

This newspaper recently published an editorial titled “Don’t be afraid, but be aware.” The focus of that piece was the large numbers of dams across the commonwealth that are aging, in need of repair and likely will never be fixed because of the high cost to do so.

Again, this is something that can be remedied — at least partially — by embracing the use of private dollars and market-based solutions.

There are many regulatory steps that must be met for a private company to remove a dam — too many to list here — but in short, we remove the dam, we pay for it, we are given stream restoration “credits” that we can sell and the river is returned to its natural state. As a result, migratory fish can return upstream, the river is “reconnected” to its neighboring feeder streams and the water quality and biology of the stream improves significantly.

Lastly — and unfortunately — I must mention politics.

It is no secret that the political beliefs of the current Virginia executive branch are divergent from those held by our federal counterparts. That does not, however, mean that every idea from the federal government runs counter to Virginia’s needs.

Earlier this year, the Environmental Protection Agency (EPA) reached out to all states, re-emphasizing its support for market-based mechanisms to accomplish its mission of protecting human health and the environment. At the time, the EPA was proposing to revise its “Water Quality Trading Policy” — something that hadn’t been done since it was first adopted in 2003. Recently, the EPA again reached out to the states and the public, further detailing its proposal and asking for additional input.

Virginia should take this opportunity to engage in a constructive discussion with the EPA. To not do so would be politically obstinate and could prove harmful to the commonwealth.

Most readers likely aren’t aware that Virginia has been a national leader in water quality trading — adopting legislation in 2005 and slowly implementing and refining a program that now represents a $20 million per year business.

The EPA’s proposal represents an excellent and timely opportunity to put broader differences aside and work with our federal partners. Doing so would show that amidst many political differences there is still a willingness to find commonality — and use that to the good of our commonwealth.

So please, let us private environmental companies spend more of our money.

Jeff Corbin of Richmond is senior vice president for water quality markets and mitigation for Restoration Systems, LLC, an environmental restoration company based out of Raleigh, N.C. He previously served as deputy secretary of natural resources during the Kaine administration. Contact him at jcorbin@restorationsystems.com.

There's nothing wrong with making money doing necessary things that are good for society as a whole, or with taking advantage of tax policies designed to facilitate this sort of activity. Gee -- What a nice opening for some cap and trade, right?

There are no free lunches... When someone offers something that sounds too good to be true then it's usually got something in it that they are hiding??? ~~~ Bob