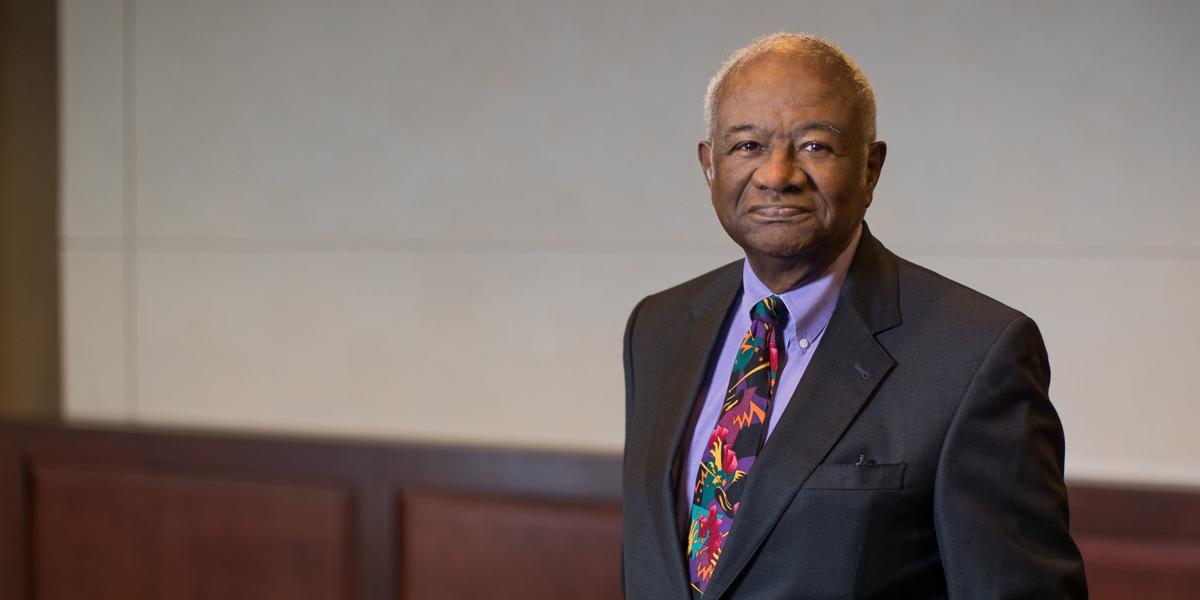 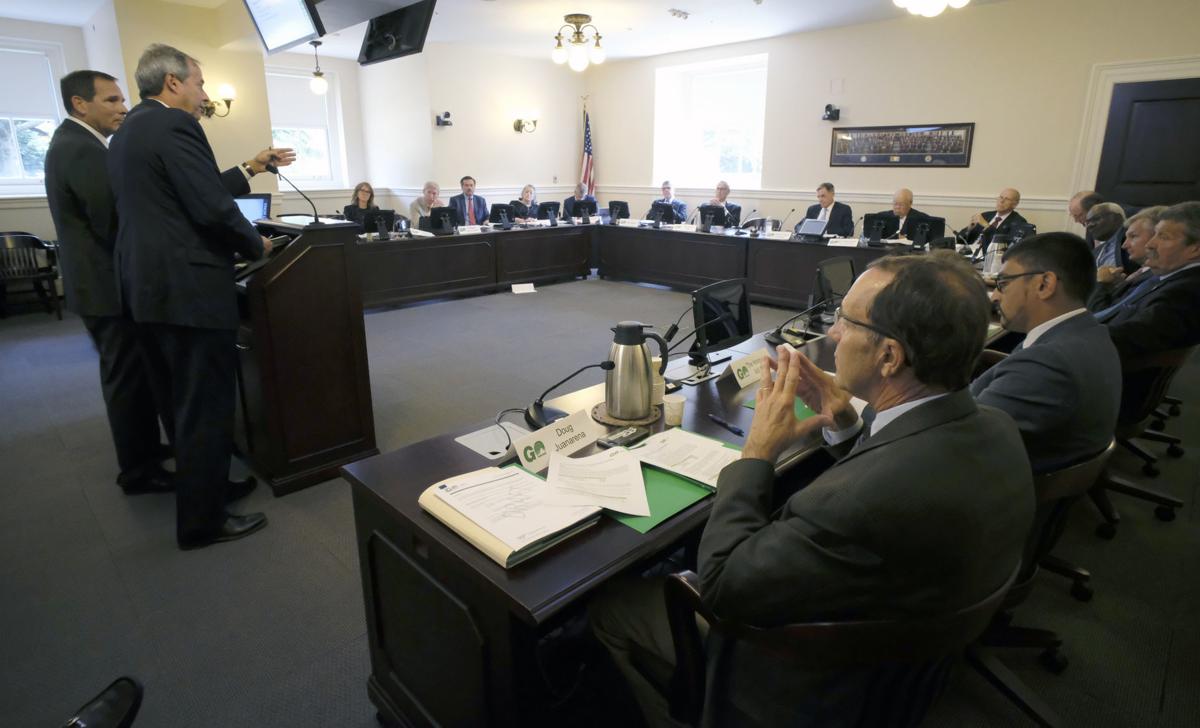 The GO Virginia board of directors gathered for a meeting at the State Capitol in September. Launched in July 2015, the initiative brings attention to the need to diversify the commonwealth's economy.

The GO Virginia board of directors gathered for a meeting at the State Capitol in September. Launched in July 2015, the initiative brings attention to the need to diversify the commonwealth's economy.

Just over four years ago, Virginia’s senior business leadership came together to launch the GO Virginia initiative to bring attention to the need to diversify the commonwealth’s ailing economy. The stark economic facts driving that push were barely known and rarely acknowledged at the time.

Virginia’s historical reliance on federal spending has always provided a cushion against national economic downturns — supporting good jobs and keeping state revenues strong. That changed dramatically as the country emerged from the most recent recession and the impacts of federal sequestration began to manifest themselves in our economy.

The analysis commissioned by the business leaders who started GO Virginia showed the commonwealth had fallen far behind the rate of economic growth of the country as a whole and all of our neighboring states. It also showed our economy was becoming less diverse and less likely to create high-paying jobs that are essential to economic prosperity. These disturbing facts then rippled through the economy and manifested in lower state and local tax proceeds that are essential to fund local services, particularly education at both the K-12 and post-secondary levels.

We also later found that because of these declines, talented people were leaving the state for places with stronger economies and better prospects. In fact, for the past four years, Virginia has had a net out-migration of population — for the first time since the 1920s.

Further, we found that Virginia systematically failed to make important investments in those areas which would enhance our future competitiveness — from the lack of shovel-ready industrial sites, to an inadequate ecosystem to support innovation and entrepreneurship, to a failure to link our investments in education to the changing needs of the business community.

What GO Virginia sought to do was use incentives, not mandates, to get our localities to work together with stakeholders in each of these areas to grow and diversify the economy in every region of the state. Our efforts started with each of Virginia’s nine regions completing a “growth and diversification plan” to critically evaluate the strengths and weaknesses of each part of our state, and suggest strategies and opportunities to get Virginia back on track.

Following the completion of those plans by our nine regions, led by the top business leaders in each area, we have been hard at work advancing projects to deal with the needs and opportunities identified in those plans.

Since December 2017 when the first items were approved, GO Virginia has now approved 60 projects valued at nearly $30 million to lay the foundation for restoring the competitiveness of Virginia’s economy. These state funds have leveraged more than $35 million in other non-state funds.

As the board heard at its December meeting, evidence points to a number of areas where these regional partnerships are creating jobs, enhancing skills, spurring innovation and bringing new sites on line to reposition the Virginia economy.

Recognizing the important progress being made across Virginia, Gov. Ralph Northam has recommended full funding for GO Virginia in the upcoming biennial budget. These funds will allow Virginia’s regions to continue to make progress on diversifying the state’s economy and transforming it to take advantage of new opportunities. This commitment to GO Virginia, coupled with the governor’s historic commitment to funding for K-12 and pre-K education, and the proposed new state research and commercialization agency, will make a profound difference.

That’s important because despite record low unemployment, Virginia still lags nationally in economic and job growth. This should be a concern for us all. While job growth has recovered from its post-recession lows, it is often occurring in lower-wage industries — particularly retail and hospitality.

Challenges still remain and GO Virginia is at the forefront of tackling them. For example, the business community needs to look for other ways to align curriculum with where our economy is headed. We need to continue to build on what the state is already doing by investing in industry-recognized credentials and institutional performance agreements for our colleges and universities.

And finally, we all need to continue to advance the cause of early childhood education in this state as the foundation for everything else we do in education and talent development. There is no doubt in my mind that the payoff from these efforts would pay dividends for decades.

Jim Dyke is a senior adviser with McGuireWoods Consulting and serves on the board of GO Virginia, a statewide initiative for growth and opportunity in every region. He previously served as Virginia’s Secretary of Education under former Gov. L. Douglas Wilder and as domestic policy advisor to former Vice President Walter Mondale. Contact him at: jdyke@mwcllc.com

Wonder who foots the bill for that mysterious federal spending we used to depend on? Period