'It feels like the quiet before the storm': Calls for help, crime down in aftermath of Gov. Northam's stay-at-home order 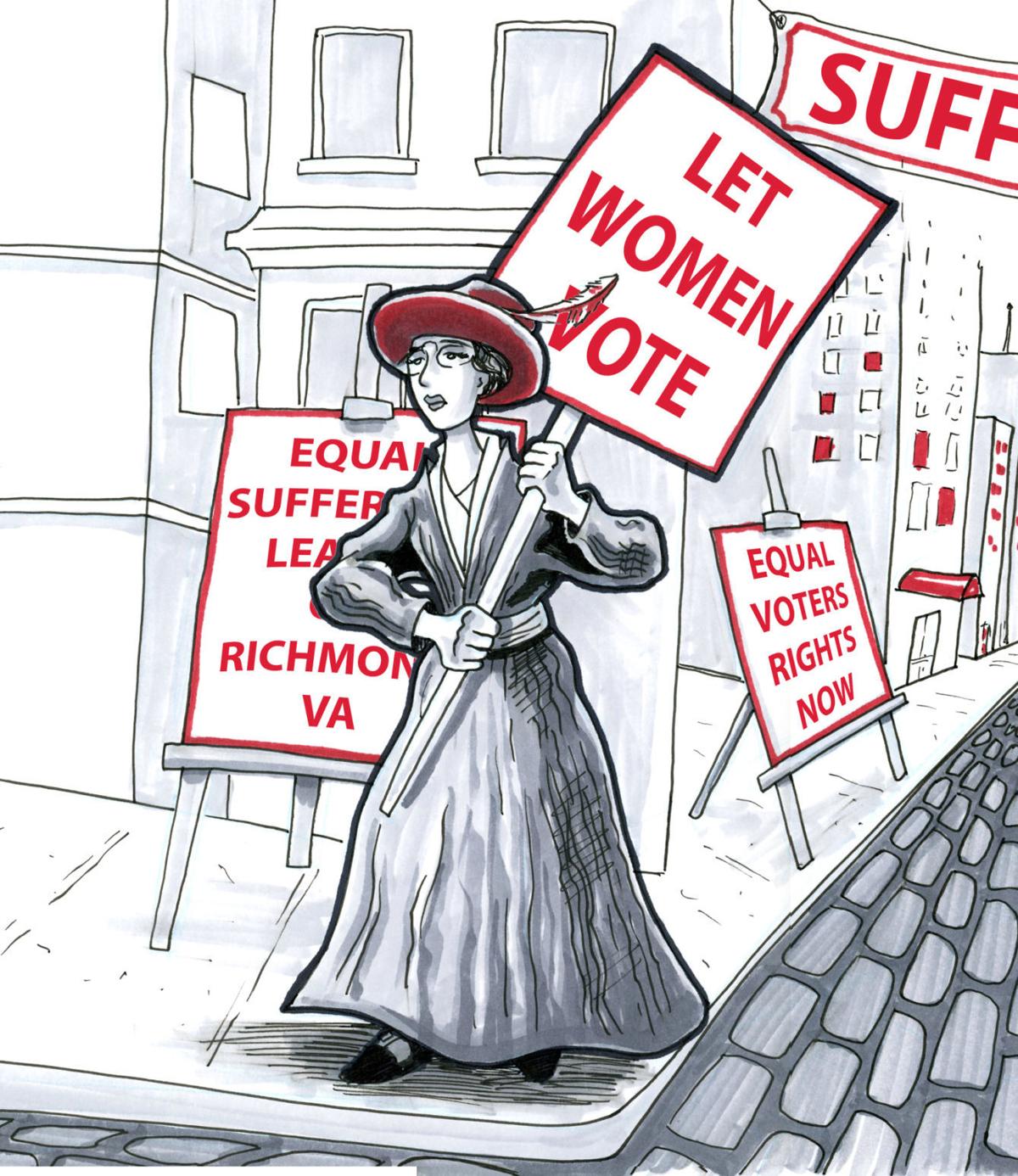 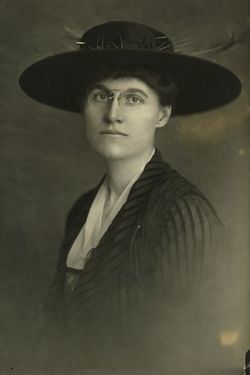 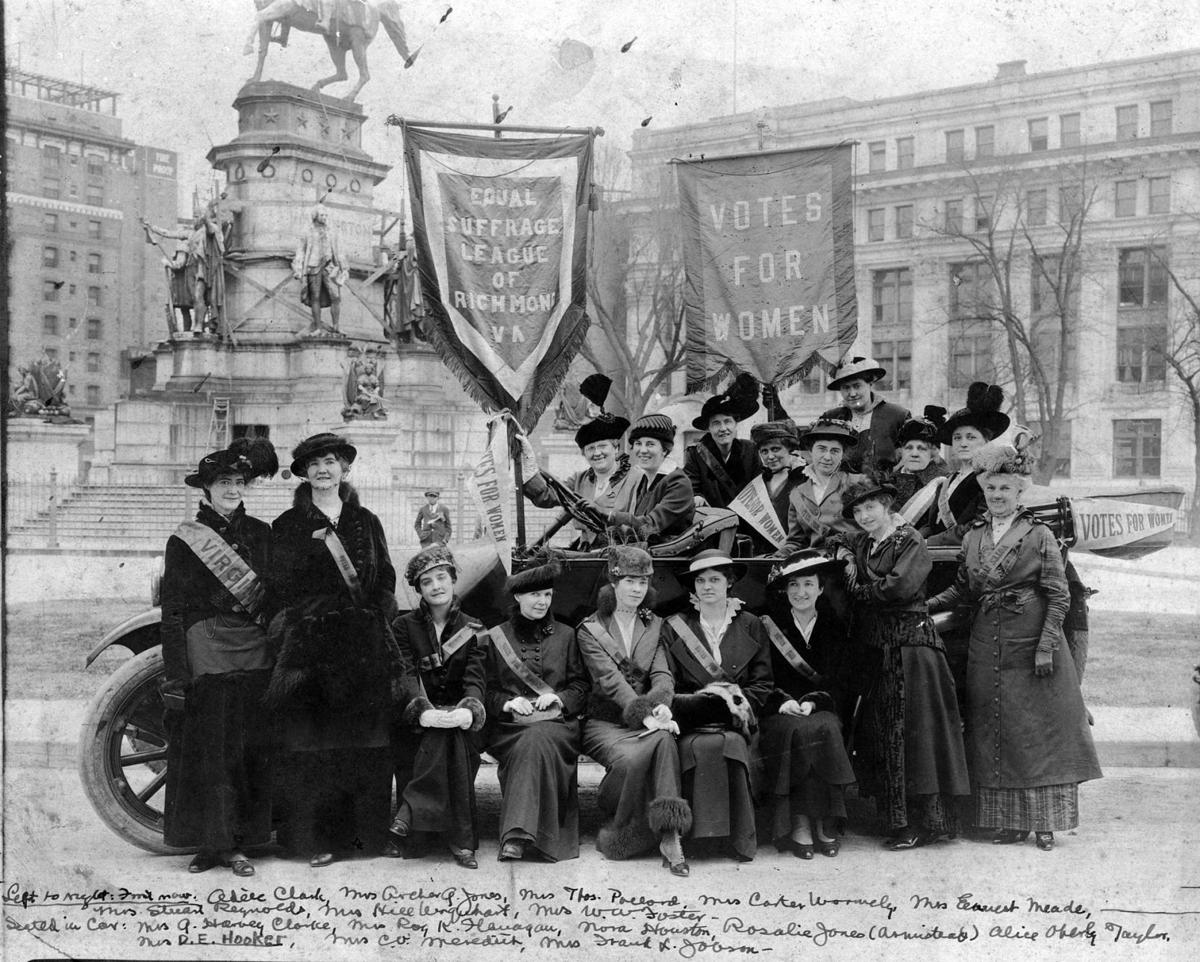 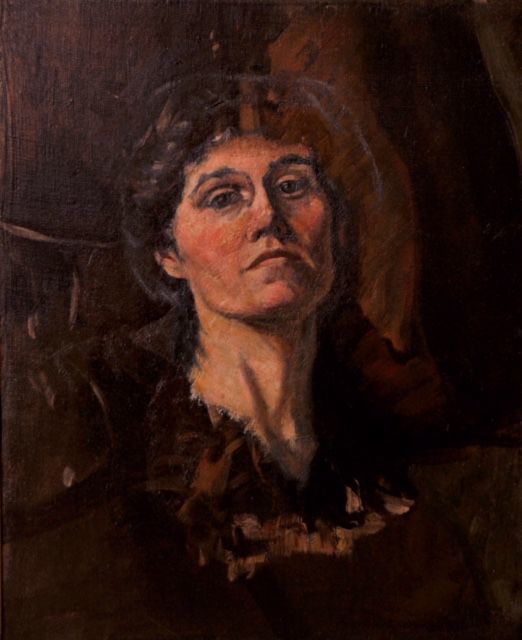 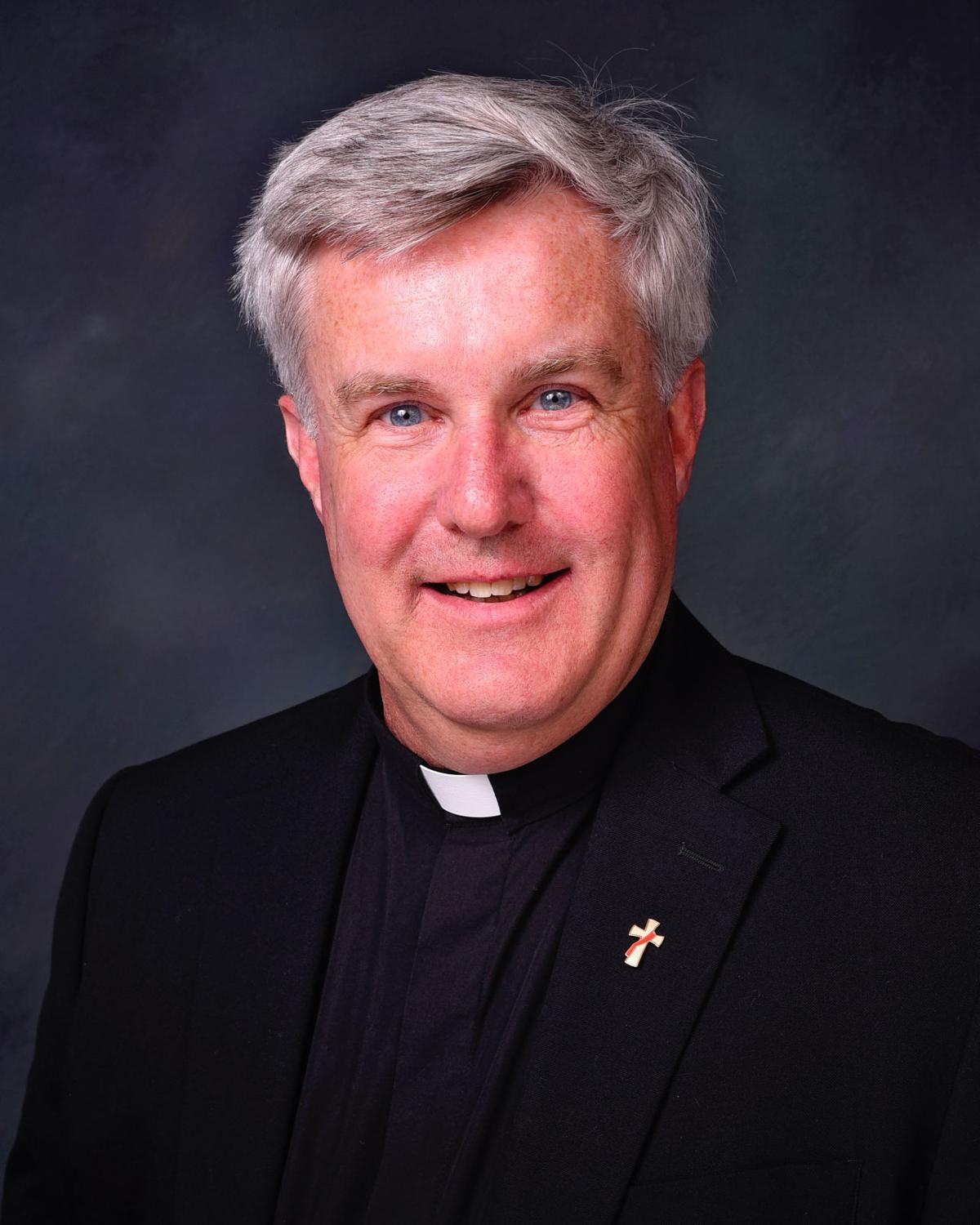 On Aug. 18, 1920, women gained the right to vote with the ratification of the 19th Amendment to the United States Constitution. In Virginia, the fight for equal suffrage began in November 1909 when a group of women held a series of meetings in Richmond.

Houston was born in Richmond in 1883. She was the only child of Dr. Henry Houston and Josephine Dooley Houston, the sister of Major James Dooley. Houston began taking art lessons at the age of 10.

Clark, a fellow student, became her lifelong friend. Dooley financed Houston’s art studies in New York and Paris. Returning to Richmond, Houston and Clark began teaching at the Richmond Art Club, located at Fourth and Franklin streets. One of their students was Theresa Pollak, who later laid the foundation for the School of the Arts at Virginia Commonwealth University.

Clark and Houston used their artistic talents to benefit the suffrage movement. They created posters, banners, leaflets and postcards for the organization, and traveled to county fairs, schools and town meetings to distribute their literature.

They also set up their easels in front of the Art Club, in city parks, or at the corner of Sixth and Broad streets.

As crowds of curiosity seekers would gather, the ladies would begin speaking about the suffrage movement. At one such gathering, Houston was hit by a rock thrown by a disagreeable spectator. Following Houston’s death in 1942, Clark found the rock among her friend’s keepsakes.

Houston began traveling the commonwealth, speaking at rallies, canvassing door-to-door and recruiting women to join the movement. By 1916, in large part due to Houston’s efforts, a chapter of the ESLV existed in every Virginia town with a population of at least 2,500.

Following the ratification of the 19th Amendment, Houston and Clark quickly mobilized women to register to vote in the 1920 elections. Unlike many of their contemporaries, the duo sought out black women to register.

They canvassed Jackson Ward and personally assisted hundreds of black women with the registration process. They also invited leaders of the black community to their studio, The Atelier, located at Second and Franklin streets, for get-out-the-vote strategy sessions.

Their relationship with the black community led to Houston’s appointment as chair of the Richmond Commission on Interracial Cooperation.

Under her leadership in the 1920s, the commission established goals of improving housing and creating libraries and schools for the black community. It issued documents condemning the Ku Klux Klan, lynching and sexual exploitation of black women.

After women achieved suffrage, the ESLV evolved into the Virginia League of Women Voters (VLWV). Houston was active in the VLWV and, in 1926, was elected to serve as chairwoman of its finance committee.

The VLWV also became involved in the establishment of the Children’s Code Commission in Virginia. Houston received a gubernatorial appointment to head the commission, which was tasked with reviewing laws related to children’s health, labor and education.

Under Houston’s leadership, the commission introduced 28 bills in the General Assembly, with 20 passing. Among other things, the bills focused on the juvenile justice system, child labor and children’s hospitals.

Houston continued to paint. During the 1920s and 1930s, she exhibited her work throughout Virginia, as well as in Chicago, San Francisco, Washington, D.C., and New York City. She died of a sudden illness on Feb. 20, 1942.

Her remains lie in an unmarked grave in Richmond’s Shockoe Hill Cemetery.

In 1972, Clark gave 50 of Houston’s paintings to Clark’s church, St. Paul’s Catholic in Richmond. Although exhibited for a decade, the paintings were then stored, sometimes in unfavorable conditions, until 2015.

The church then transferred ownership of the paintings to a newly established nonprofit organization, The Nora Houston Foundation Inc. The foundation’s mission is to restore and exhibit Houston’s paintings. To date, nine of the paintings have been restored and are on exhibit in Richmond-area locations.

This year, the foundation has undertaken another task — to dedicate a suitable grave marker for Houston. The cost of the marker is $3,000, and the foundation welcomes donations to assist in this endeavor to properly memorialize this remarkable woman.

A dedication ceremony is scheduled at the gravesite for 7 p.m. on Aug.18 — the 100th anniversary of the ratification of the 19th Amendment.

John T. Tucker III is the president of The Nora Houston Foundation Inc. Contact him at: jtuckeriii@comcast.net

Donations to help cover the cost of the grave marker can be sent to: The Nora Houston Foundation Inc., P.O. Box 15033, Richmond, VA 23227

From a recent exhibition of Nora Houston's work, including some that have been restored and some to be restored: https://tinyurl.com/TSDNoraHouston

And a follow-up on one of those paintings from the spot in Ireland where it was painted: https://tinyurl.com/TSDCarrigogonnell

First they had to have the right to vote …. now, some of them want to be President, and if they don't make it, it has to be due to some kind of discrimination … according to Pocahontas. Period.

"First they had to have the right to vote," you say. So, in addition to longing for the days "before desegregation," you now show yourself to be dismissive of women's suffrage. You are a racist, a homophobe, a misogynist and an idiot. In summary, a deplorable.