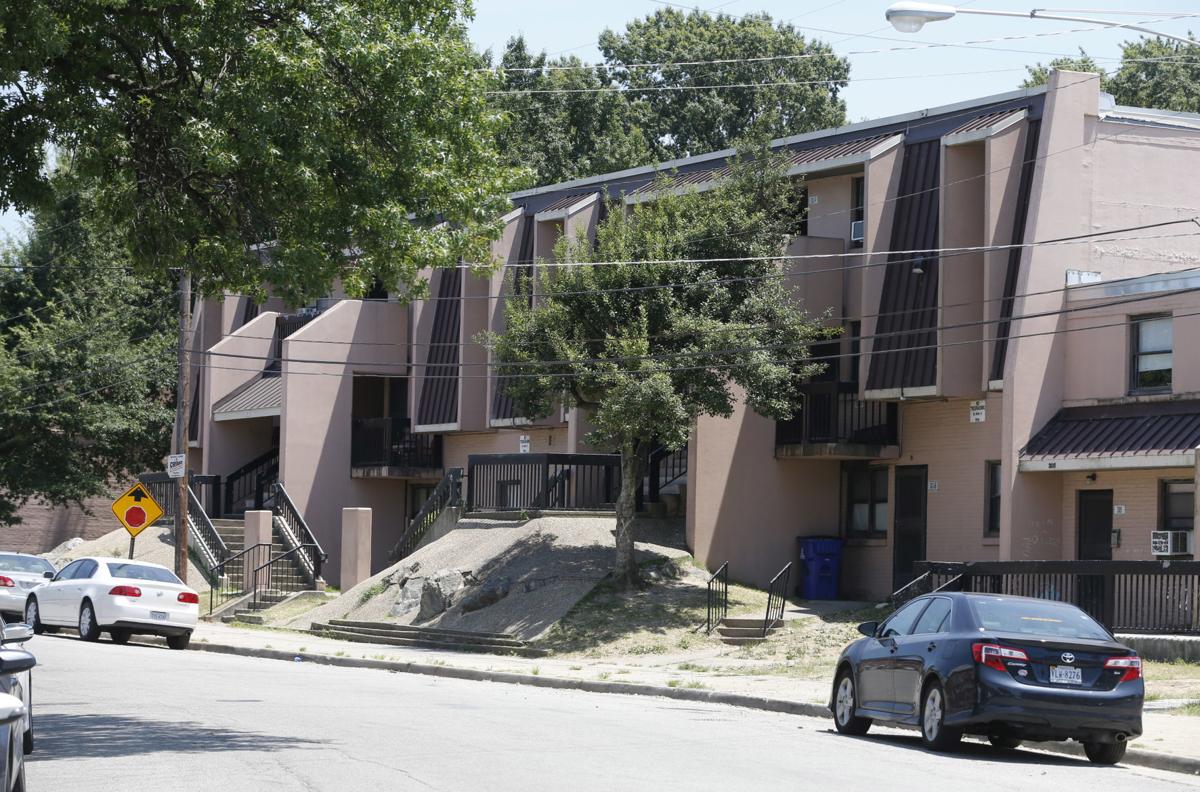 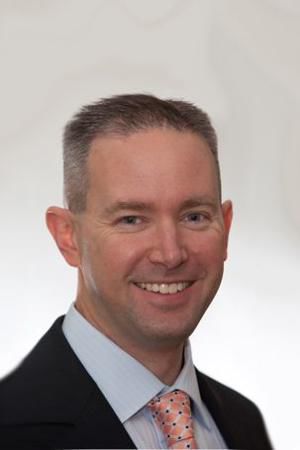 When landlords choose between applicants for an apartment, they begin with two basic questions: 1) Can this person make the rent on time each month; and 2) Does the applicant pose a threat to neighbors or the community?

That might seem simplistic, but that’s because it is really that simple. Virginia’s apartment housing providers are committed to the ideal of fair housing, and the eradication of historic bigotry and discrimination in housing.

The Virginia Fair Housing Act strictly prohibits discrimination on the basis of race, color, religion, national origin, sex, age, disability and familial status. These personal circumstances are known as “protected classes” under the Fair Housing Act. One bill before this year’s General Assembly seeks to add to that list in a very misguided way.

House Bill 6, introduced by Del. Jeffrey Bourne, D-Richmond, seeks to add “source of income” (SOI) as another protected class. This addresses a mistaken belief that property owners deny applicants based on their SOI. On the surface, this seems like a no-brainer. After all, where the rent comes from is not important.

Really, though, only one “source” of income is truly at issue in this bill — housing choice vouchers, or Section 8 vouchers as they are often called. These are government-issued vouchers meant to make up the difference between a recipient’s rent and what they can pay for rent. They are a vital tool for local public housing authorities (PHAs) to help alleviate homelessness and poverty.

But voucher programs over time have become choked with layers of bureaucracy and red tape that cost participating owners big-time and limit the choice of housing for voucher recipients.

Between inspections, rent benchmarking, compliance and the month it can take to complete the process, it can cost a property owner several months’ worth of rent before a voucher holder can even legally move in.

Adding SOI as a protected class is a Trojan horse strategy. It is forced contracting legislation masquerading as anti-discrimination legislation. HB 6 would force Virginia housing providers into contracts with PHAs like Richmond Redevelopment and Housing Authority, which are understaffed and overworked at the best of times.

And yes, under SOI, the government can and will force you to sign that contract.

Property owners and managers are in the business of getting people into housing, not keeping them out. The apartment housing industry shares Bourne’s core intent — the need to de-concentrate poverty and build stronger communities. But this bill does nothing to address the issues at the root of that problem. It simply seeks to resolve the issue by forcing more people into an already-broken program.

It’s a patch instead of fix. By contrast, the rental housing industry believes in fixing the program so that it can work as intended, delivering a real solution.

For example, the Virginia Apartment Management Association (VAMA) has asked leaders in Richmond to establish a state-level housing voucher pilot program to prove this concept by structuring housing assistance along the model of the Supplemental Nutritional Assistance Program (SNAP) or “food stamps.”

This way, voucher holders will have a ready form of assistance payment that they can present to any housing provider they choose, one that skips the red tape.

Unfortunately, our request was not included in Gov. Ralph Northam’s recently released budget. However, we will continue these efforts into next year as well.

If we put power in the hands of voucher holders to make choices about their own housing, we can raise owner participation in the program, de-concentrate poverty and ultimately get more voucher holders into better housing, more quickly. It’s time for politicians to stop making it hard for us to help people and fix what is really broken.

Patrick McCloud is the chief executive officer of the Virginia Apartment Management Association. Contact him at: patrick@vamaonline.org

What a pleasure to see someone actually thinking about a difficult problem, and using no loaded language.