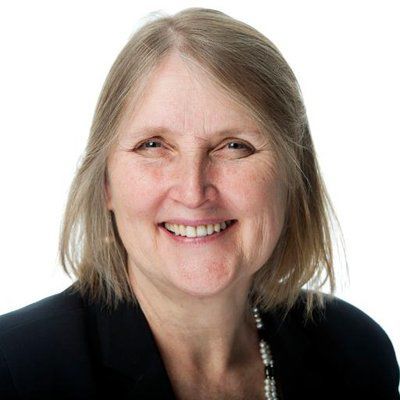 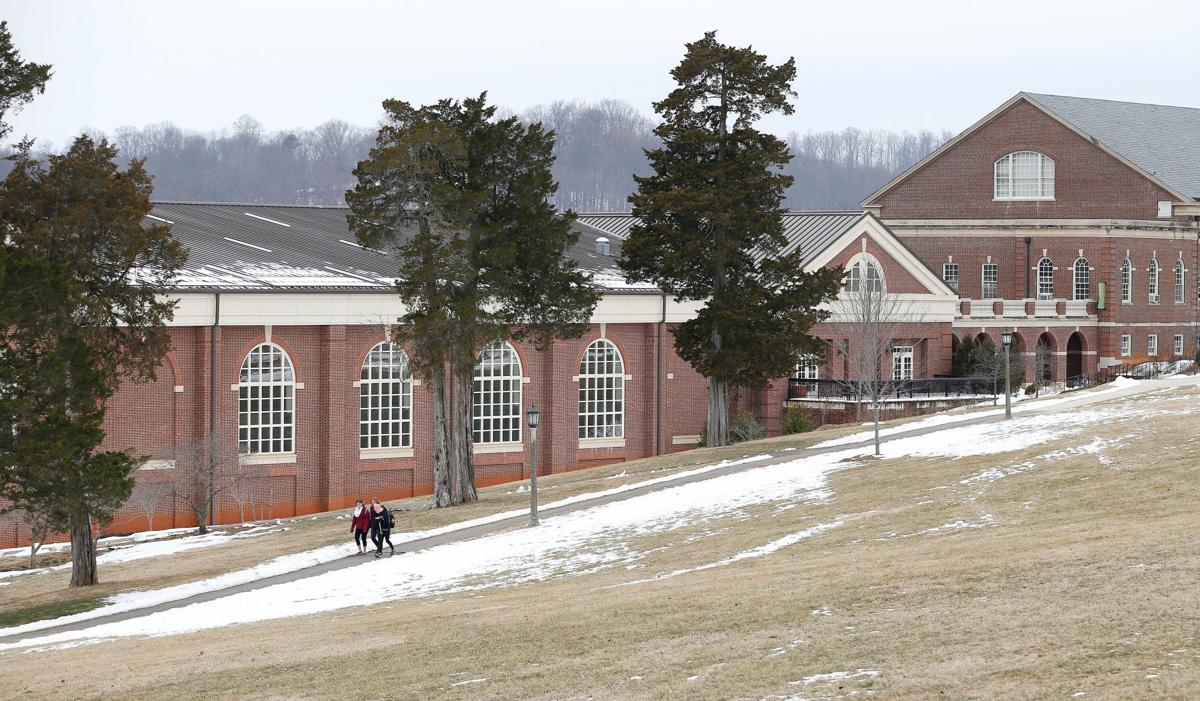 The occasion was the inauguration of our college’s new president. A friend and I ran out to the grocery store for supplies, still wearing our Sweet Briar College nametags.

The grocery store cashier started telling us how glad she was that the small Virginia college had survived a 2015 attempt to shut it down. She and her husband owned a restaurant in nearby Amherst. Without the college students and staff, she said, they would have had to close. The man behind us in line started talking about how his mother had taken courses at Sweet Briar to finish a college degree she started years earlier.

It was clear that in saving the college, we had also preserved an economic anchor in central Virginia. Across the state — in places like Ashland, Emory, Farmville, Bridgewater and Bluefield — private, liberal arts colleges are essential to sustaining small town and rural economies.

As Gov. Ralph Northam presses his plan for free community college, the General Assembly would do well to consider what impact the proposal could have on small private institutions. With a nationwide drop in the number of college-age students, many of these schools are struggling to recruit enough students to survive.

As such, they are already in direct competition with public colleges and universities, with some private institutions setting tuition almost as low as state rates. While Virginia Tech found itself with 1,000 more students than it had room for last fall, nearly every private college in the commonwealth saw its admissions numbers drop.

Consider what would happen if students have a free option. In the first year after New York instituted free public college, 30 of the state’s private colleges and universities reported enrollment drops. In Chile, where public college tuition became free a few years ago, 15 private institutions have closed or are in the process of closing.

The rationale for free college is borne of two intersecting trends. The first is the crushing debt weighing down many college graduates, with 44.7 million people now owing $1.6 trillion collectively. The second is the fact that two-thirds of jobs now require an associate’s or bachelor’s degree. Unemployment rates are a full point higher among those with just a high school diploma.

The free college movement also intersects with some particularly bad demographic trends: College enrollment numbers have gone down in each of the past eight years. And with the birth rate declining, the college-age population is expected to drop 15% between 2025 and 2029.

Already, colleges and universities have space for more students. A recent analysis estimates that public institutions nationwide have about 6.4% excess capacity, while small private colleges have about 28%, a figure that is growing fast.

Forbes recently rated the financial health of nearly 1,000 private colleges and universities. In Virginia, the ratings varied from A+ for the University of Richmond, to Ds for Mary Baldwin and Averett universities and Bluefield College.

This is worrisome not just for the colleges but also for the communities they support. Virginia’s 28 private colleges employ 23,500 people who receive a collective $1.2 billion annually in salary and benefits. When economists contemplate how to revive struggling rural areas, they often recommend opening colleges in these communities. Virginia can ill afford to let these institutions die out.

So what should Virginia do?

If the General Assembly agrees to make community colleges free, it could pair it with expanded grants for students who stay in state for private colleges. Already the state gives $3,200 annually to these students — totaling about $2 million. Northam’s budget calls for raising that to $4,000 annually. That’s a step in the right direction, but he could easily double that and still spend far less than the dollars devoted to community college. That could supplement federal Pell Grants, allowing students to spend on the institution of their choice.

Some question the value of a liberal arts education, but a study released this month shows that the median return on the investment for graduates of such colleges is nearly $200,000 higher in the long run than the median for all colleges. Beyond that, these colleges contribute immeasurably to the communities around them — both in economic dividends and cultural activities. Any plan to invest in higher education should consider small, private colleges as well.

Phyllis W. Jordan is editorial director of FutureEd, a think tank at Georgetown University’s McCourt School of Public Policy. Contact her at: Phyllis.Jordan@georgetown.edu

Who cares as long as my kid goes for free and the money I saved for their college can be used for more fun kind of things … so say those trying to dumb Trump in 2020. Hallelujah, and period.

Four more years of Trump, and me educating you, will make you raving mad, RJuvenile. Hallelujah, Checkmate, and Period.

A little English lesson for you, Peters. When you write that someone "has never been to Freudian," you make it sound as if "Freudian" is a place. It's like saying someone has "never been to Oklahoma." Of course, English doesn't seem to be your mother tongue, so ...

Freudian slip if I've ever heard one.

Woods …. you have never even been to Freudian, so how would you be expected to know. Hallelujah, Checkmate, and Period.

Never "been to Freudian," Peters. Freudian is not a place.

Folks …. and here is ample proof RJuvenile is still in Middle School …. he actually took my reference of "Freudian," as not being a place. He sure has gots a lots of larning ahead of him. Hallelujah, Checkmate, and Period.

Aw Tracy, don't worry you can still pay in the form of a donation to the school if you're really so bent on paying....as if your 529 savings will pay for EVERYTHING and they won't have to take out a loan of some sort.

Jeff …. I have to admit …. I am surprised that you even know something like a 529 plan exist …… being as entitiled folks have no need for same. Hallelujah, Checkmate, and Period.

Much of what Jordan writes is correct, but is it the job of Longwood University to keep Farmville alive? Is the job of the various private small colleges and universities to serve as the economic motor for some communities?