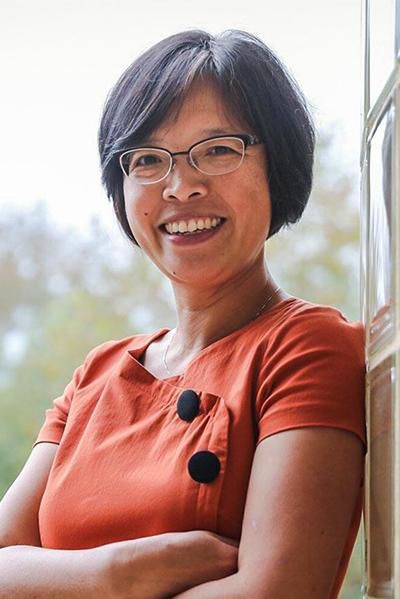 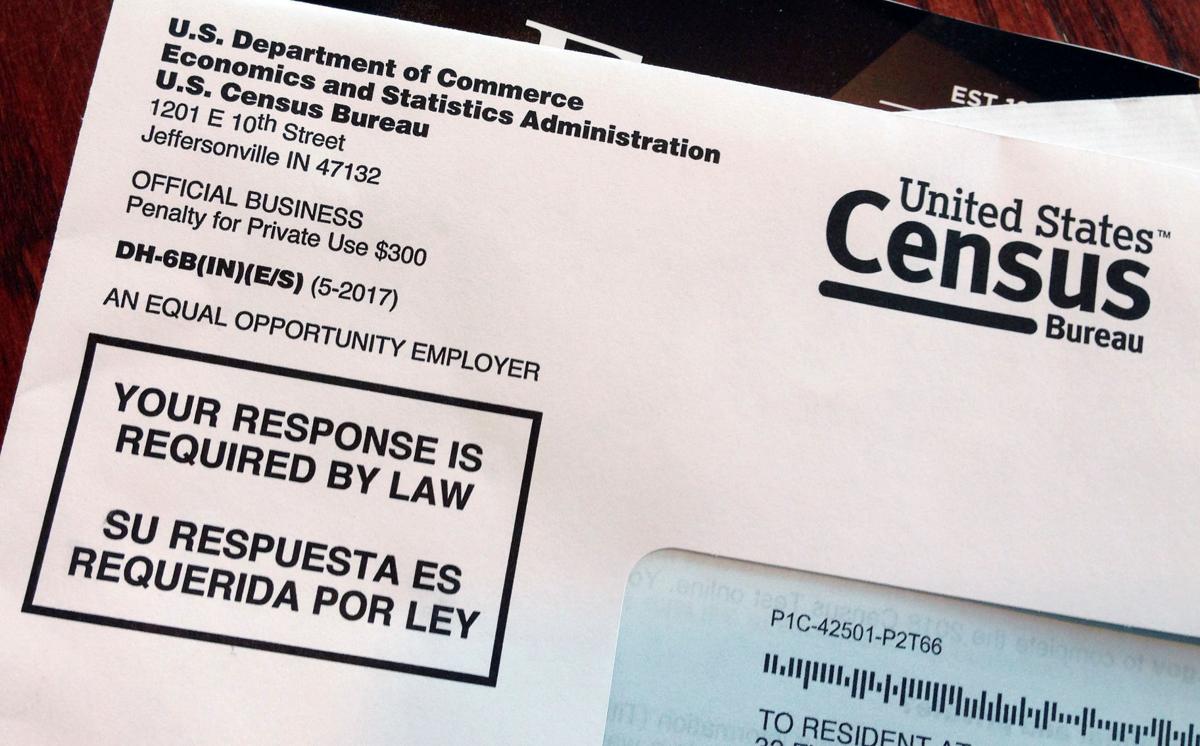 As an immigrant, a proud naturalized American citizen and a professional demographer, I feared the citizenship question proposed for the upcoming census would discourage participation. Fortunately, the question has been scrapped and will not be on the census. Unfortunately, another new approach by the U.S. Census Bureau presents an even bigger concern. If implemented, this new approach will make the 2020 census the first census where the actual counts for counties, cities and towns will be distorted before they are released.

Like a family portrait, the decennial census is a snapshot of the nation and of every community, big or small. The census has always reported the number of people counted in each state, county, city and town, as well as the average household size, vacancy rate and the number of people by age, gender, race and ethnicity.

Not anymore. Not if the Census Bureau implements a new “differential privacy” procedure that will distort 2020 census results for counties, cities and towns.

Why? The bureau believes data distortion prevents reconstruction of individual records including age, gender, race and homeownership, even though that basic information already is easily accessible through the internet.

The bureau’s proposal is well-intended, but the consequences are disastrous.

If the Census Bureau proceeds with this plan, we no longer will have accurate information about our communities. The data distortion might misrepresent a city’s population size by 25% or more, or in the case of an age group (such as 5- to 9-year-olds) by more than 100%. As a result, school boards might not hire enough teachers; emergency services might delay purchasing additional but needed vehicles; and businesses won’t know if enough people of working age are in an area to justify a new location in the community. And these are just a few examples.

To demonstrate the impact of the new procedure, the Census Bureau provided sample data that distorted, as an example, the number of girls ages 15 to 19 in the city of Emporia from the actual count of 185 girls in 2010 to only 30. When you put an inaccurate number like 30 into a formula, bad things happen.

There were 20 teen births recorded that year in Emporia. Twenty teen births out of 30 total girls leads to an increase in the teen pregnancy rate from 10% to 66% — 2 out of every 3 girls. This could lead to misguided, unnecessary interventions and irresponsible use of taxpayer dollars — all because of inaccurate data.

The bureau’s plans will diminish, if not eliminate, the value of census data to local charities, schools, employers, road and home builders, planning and zoning groups, and all organizations of governing.

Allocation to communities of hundreds of billions of federal and state funds no longer will be fact-based and will likely be inequitable. Many formulas, such as funding to school divisions, allocate resources on a per-capita basis. If the numbers of school-age children are distorted, two school divisions with identical numbers of children might receive significantly different funding. Students might suffer, teachers and school security staff might not be rehired, bus routes might be cut.

Second, census data no longer will be a reliable source for enforcing voting rights and for drawing equitable voting districts.

Third, census data will no longer be useful in planning and emergency management. When a hurricane strikes, we will not have an accurate number of how many housing units are occupied in the affected area. Anticipating needed nursing home beds, projecting community college enrollment, evaluating business sites and planning road construction all require accurate local data.

Finally, the decennial census data has always been the benchmark for federal, state and local statistics. For example, tracking regional rates of opioid addiction or measuring regional progress in cancer treatment won’t be possible.

The Census Bureau has long had effective privacy protections in place, and acknowledges this new procedure represents a sea change in how census data is reported. Both internal reviews by Census Bureau staff and external reviews by expert users from federal agencies, local governments, academics, businesses and nonprofits have raised serious concerns. We hope these concerns lead the Census Bureau to reconsider these plans that would remove our ability to understand and to serve the populations of our counties, regions, cities and towns.

If you serve, or are served by, any of the organizations mentioned as examples, please contact the Census Bureau or the offices of your governor, senators, congressional representatives and city/town councilors or board supervisors to express your opinions. No one wants to be forced to live with the disastrous consequences of erroneous data throughout this new decade.

Qian Cai directs the Weldon Cooper Center’s Demographics Research Group at the University of Virginia. Contact her at: qc6q@virginia.edu

There are not ends to republican attempts to distort data since they know they can’t win on level pal using fields. That’s why Dems must be ever vigilant.

Not including citizenship in the census used to be a question that was not needed in the census … but, now with open borders, and one political party endorsing it, with their unwillingness to close the borders to illegal everything ….. it is needed.

We also need to know who is in jail, who is a sexual predator, and a few other things, but then that would really be too personal, and most likely considered to be racist, bigoted or just plain un-American …. whatever that is today.

Why is race important, and not citizenship. …. Please google RJuvenile, and let us know? Hallelujah, and period.

Likewise …… as an immigrant, a proud American citizen and retired after being legal all my life ..... citizenship was a wonderful ideal, and makes a lot of sense today with a border with miles of holes in it.

I could even go along with deleting some of the other questions ….. Such as … why ask what one's race is in a society that preaches “content of character”, rather than “color of skin”?

Nor will it EVER be needed in a survey intended to count residents of a locale.

Racist Peter wants to believe in invisible people. Just the way he was brought up to ignore the people he was taught to call “coloreds”. He would prefer to corrupt science rather than “see” people he would rather were not there.

That’s why he loves the lies this guy tells him.

President Trump made 16,241 false or misleading claims in his first three years”

There are NO "open borders"... That is a FOX ***BIG LIE*** so you repeating it just amounts to another BIG LIE from the Resident LIAR... ~~~ Bob

You could have been a weatherman …. but they do not get the weather wrong on purpose ….. Hallelujah, Checkmate, and Period.

It would have helped if the author had offered a snap-shot of what that new “differential privacy” procedure was. I googled it and it left me more befuddled than before.

“In September 2018, the Census Bureau announced a new set of methods for disclosure control in public use data products, including aggregate-level tabular data and microdata derived from the decennial census and the American Community Survey (ACS). The new approach, known as differential privacy, “marks a sea change for the way that official statistics are produced and published” (Garfinkel, Abowd, and Powazek 2018).”

My view exactly. I blame the RTD. The RTD of course shouldn't censor the views and opinions of contributors; but there's no reason an editor couldn't contact a contributor such as this and ask -- as I often do of my students -- "Is your reader going to understand what you mean by this?"

The RDT allows letters that even Helen Keller can see from her grave are patently FALSE... I like the RTD in general but they need to just apply the smell test before willy nilly printing garbage... ~~~ Bob

Qian Cai directs the Weldon Cooper Center’s Demographics Research Group at the University of Virginia. Her letter isn't crystal clear, but no literate person would describe it as garbage published will-he, nill-he.