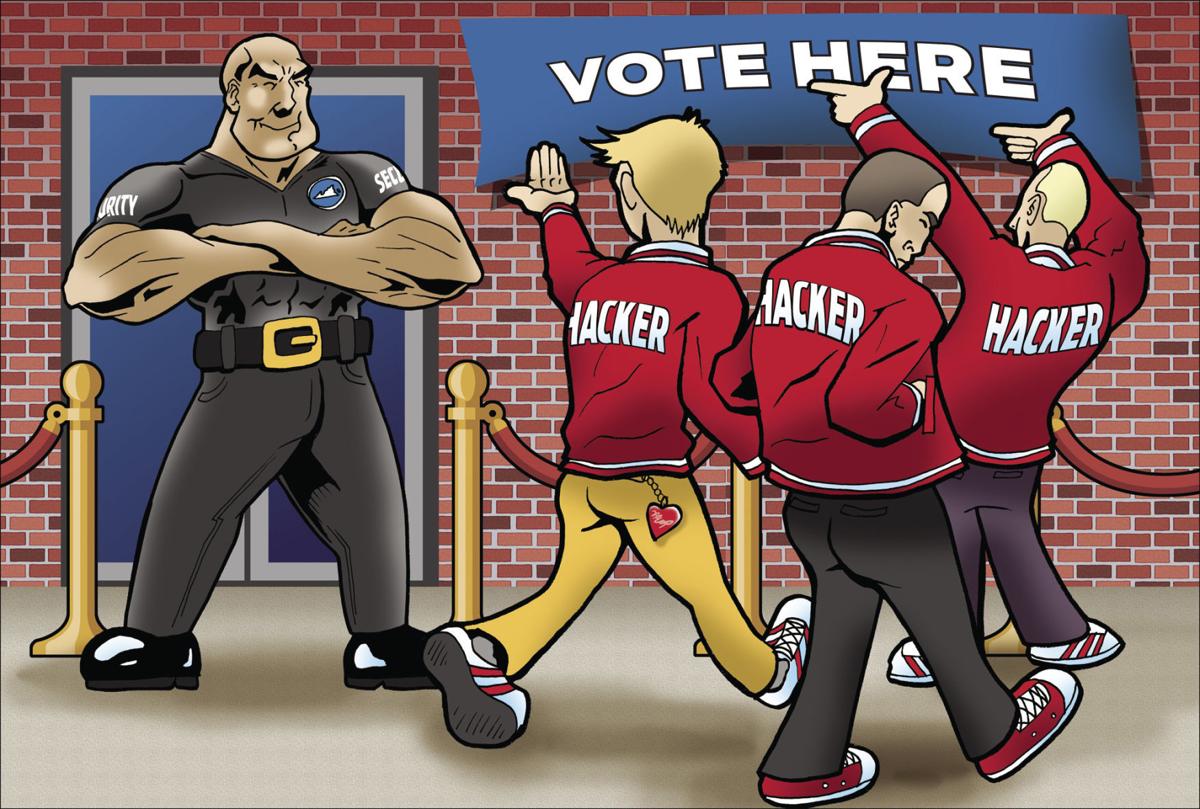 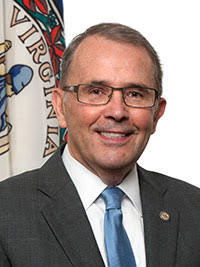 Virginia’s election machinery faces extraordinary challenges in the coming months. How we respond to those challenges will test whether we can maintain the efficient, accessible, secure and transparent elections that the commonwealth’s citizens expect and deserve. I know we will be up to the test.

One challenge is the result of an encouraging development for those of us who believe robust voter participation is good for our country. Virginia has seen a huge increase in voter turnout. Some of this is due to national politics, but a lot of credit should be given to the Department of Elections for its efforts to make registering to vote easier and more accessible. Online voter registration has been in place since 2013; and in 2016, electronic registration at the Department of Motor Vehicles (DMV) was introduced. The result is that registering to vote is much more accessible than it ever has been.

Election officials anticipate the trend for greater participation to continue through 2020. This growth in numbers, while welcome, will tax all aspects of the election infrastructure, from personnel to equipment to physical settings.

Our second major challenge is more daunting. By now, almost all Americans are aware that foreign nation-states attempted to breach the 50 states’ election systems in some way in 2016. We can be certain that foreign actors will continue their attempts to interfere with our election machinery in coming elections. But based on what I’ve seen since my appointment to the State Board of Elections earlier this year, we are well positioned to withstand this challenge.

In January 2017, the Department of Homeland Security (DHS) designated elections as critical infrastructure. This designation is given only to systems and assets that are so vital to the United States that the incapacity or destruction of such systems would have a debilitating impact on the nation’s security, health or safety. As a result, Virginia has partnered with DHS to gather cybersecurity threat information of critical need to elections agencies at both the state and local level. Virginia has strengthened its partnerships with the Federal Bureau of Investigation, social media companies and state law enforcement entities to continue to share vital information concerning election matters.

This activity has been backed up by increased resource allocation at both the federal and state levels. In March 2018, Congress appropriated $380 million to states for election security improvements; Virginia received $9.08 million of that total. Virginia immediately implemented a plan to continue improving our security posture. The plan can be reviewed at www.eac.gov.

In 2019, Gov. Ralph Northam and the General Assembly recognized the importance of funding elections in Virginia by adding $4 million to the Department of Elections, providing an additional six full-time positions to ensure continued strong operations.

Election cybersecurity has been a top concern of Virginia’s legislature. During this past session of the General Assembly, legislation was enacted that allows the State Board of Elections to ensure localities accessing the state’s voter registration database are using the most up-to-date security protocols in order to further protect our elections infrastructure.

Further, the 2019 Appropriations Act mandated that the department review its decades-old voter registration and election management database (VERIS) to determine if a replacement is necessary. That review is ongoing and a report is due to the General Assembly on Dec. 1.

In partnership with the Department of Elections, our 133 registrars and directors of elections in cities and counties from Lee to Arlington have stepped up to meet these challenges. They are making sure they will be ready for an expected surge in turnout. On the security front, this past April, hundreds of local elections officials participated in a tabletop exercise conducted by the Department of Elections, designed to prepare them for threatened cybersecurity and physical security disruptions.

In the current uncertain environment, we cannot take anything for granted. Unforeseen threats to our elections might crop up at any time. By working in coordination at the federal, state and local level, I am confident we’re doing all we can to ensure that the commonwealth will enjoy an efficient, accessible, secure and transparent election system in 2019 and in the years to come.

Robert Brink is chairman of the Virginia State Board of Elections. Contact him at: robert.brink@elections.virginia.gov

When more people’s voices are heard the commonwealth gets better governance. That’s why we continue to see republicans throwing up impediments to the vote like illegal gerrymandering. The courts killed that and now VA will have a government that is MUCH more aligned with the aspirations of its citizens.

If the left continue to become Socialist, every leaning towards Communism, we do not have to worry about 2019 and beyond …. the vote will be done for us, by those who promise us everything with no money to pay for it.

Utopian will finally become the norm with everyone poor and miserable. Period.

The right is ordering companies who to do business with and taking control of the supply chain with tariffs. That’s just what we saw in communist Russia. You can vote rightest and promote communism in America or you can vote for a truly representative Democratic government. Annnnd touchè!