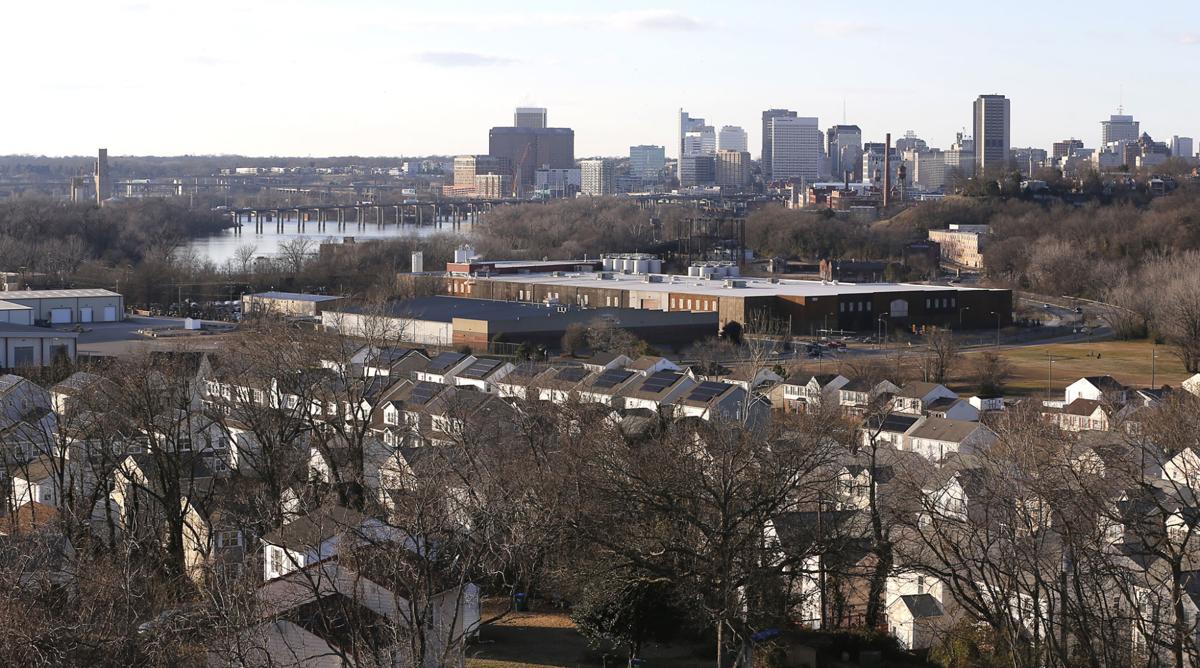 The roof from Artisan Hills Apartments in Richmond’s East End offers a panoramic views of Richmond’s skyline and the James River. 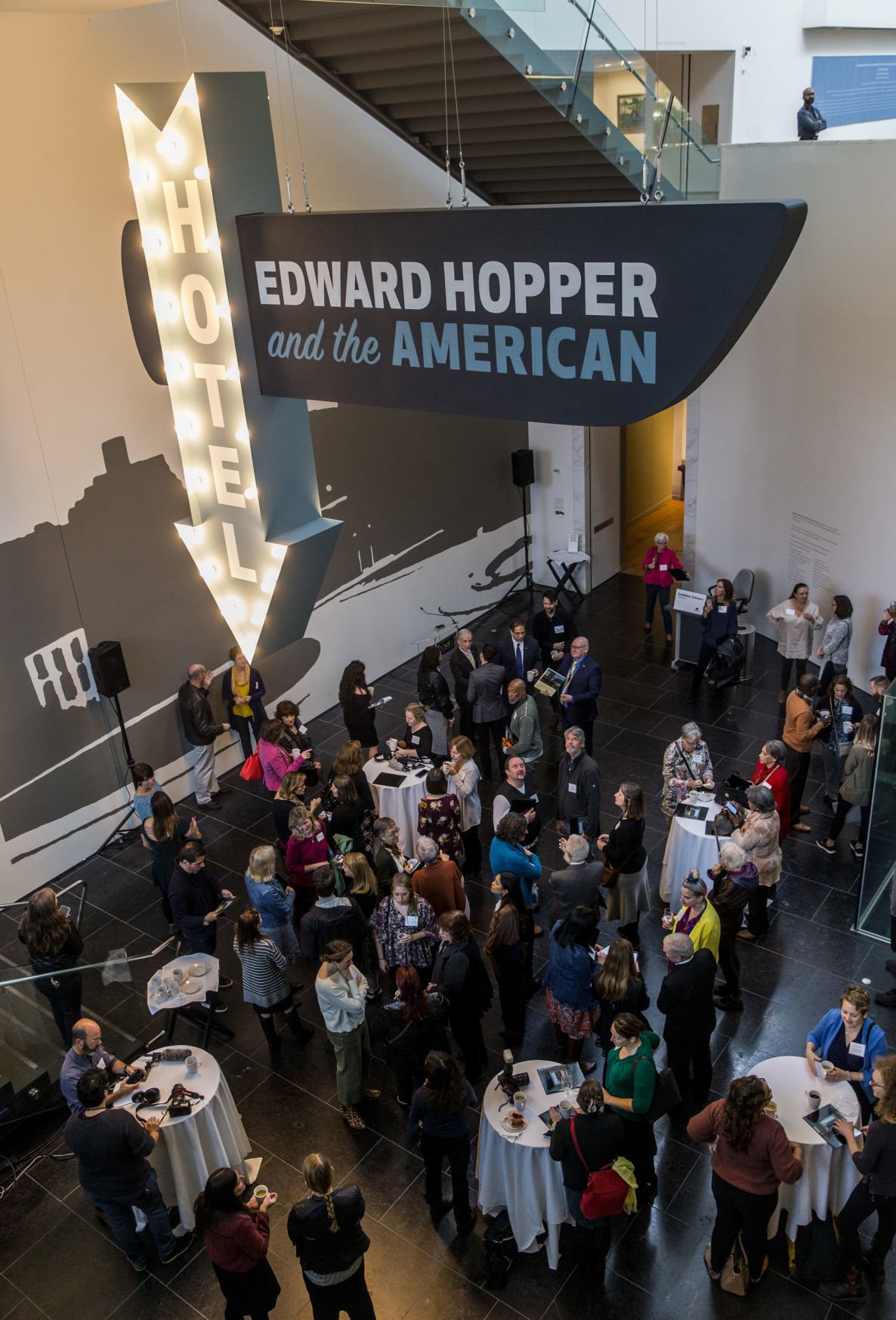 The Virginia Museum of Fine Arts is a leading cultural attraction in the Richmond region. 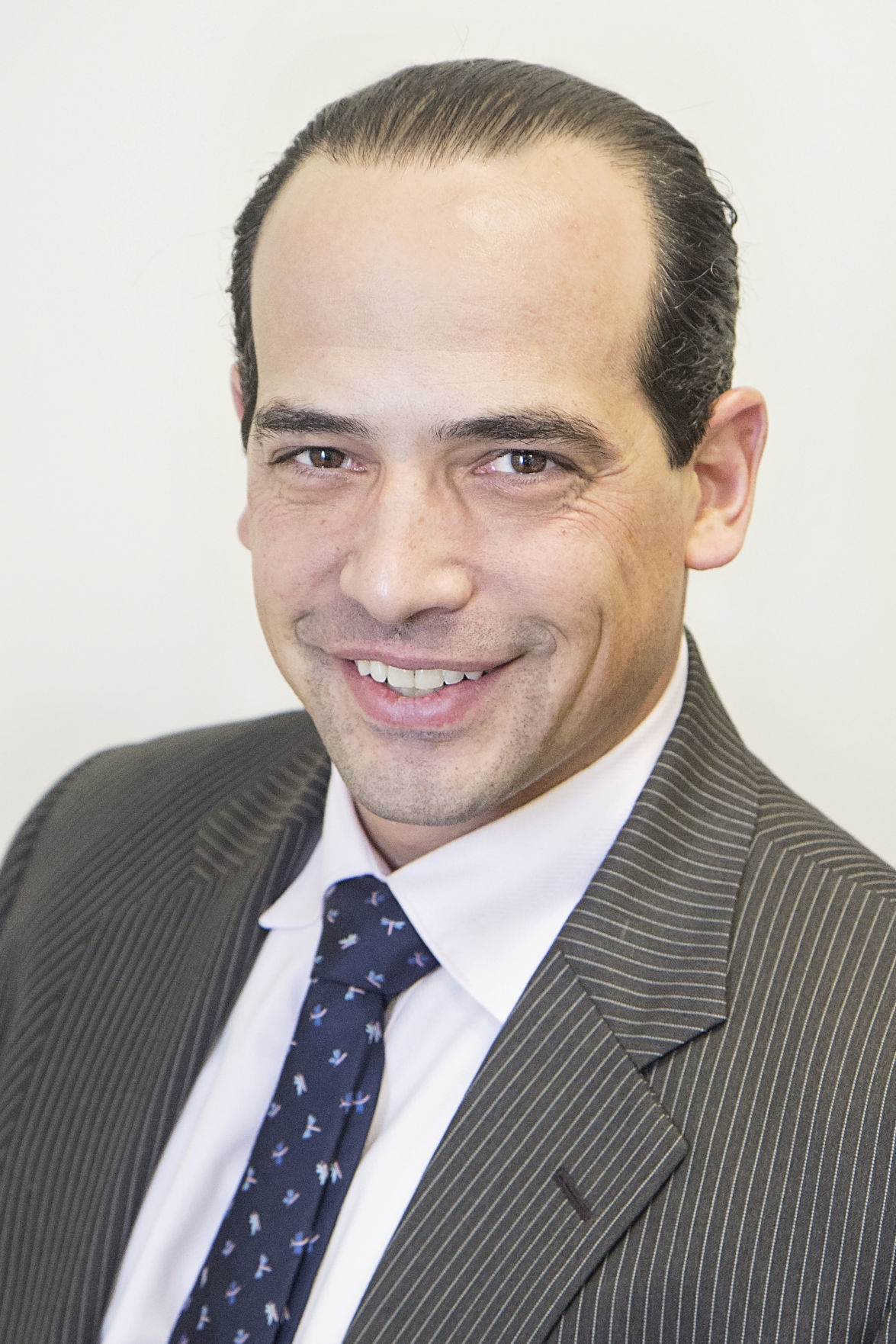 The roof from Artisan Hills Apartments in Richmond’s East End offers a panoramic views of Richmond’s skyline and the James River.

The Virginia Museum of Fine Arts is a leading cultural attraction in the Richmond region.

Editor’s note: A previous version of this column did not include the fact that CBRE Group, Inc., represents Concord Eastridge, a developer working on the Navy Hill project.

My office is Southwest Airlines. After almost 200,000 flight miles to more than 50 cities this year, I’ve spent more time in the air than I have in my home office. Like Johnny Cash, I’ve been everywhere, man. My life on the road affords me the opportunity to see a wide variety of markets — large and small; trendy and under the radar. One city that stands out as a contender for “next up” to become a strong secondary market is Richmond.

The Latin motto of Richmond translates to “Thus one goes to the stars.” Richmond is indeed rising to the stars and is squarely in the “next city up” category to attract talent and capital. While currently below the front runners of Denver, Nashville, Tenn., Austin, Texas, Raleigh, N.C., and Charlotte, N.C., Richmond is in the race for “next up” along with Kansas City, Mo., Portland, Ore., Columbus, Ohio, Tampa Bay, Fla., and San Antonio, Texas.

I base my assessment of markets on five key pillars: talent, foreign capital, ease of doing business, infrastructure and live-work-play (LWP) environment. The fundamentals of the Richmond economy are sound and, based on my five pillars, this market is primed for future growth.

Talent is the one pillar that most supports solid economic growth, and the ability to find labor is one of the largest hurdles for companies to overcome.

While Richmond ranks 49th out of 50 North American markets in CBRE’s 2019 Scoring Tech Talent report, it is right behind the much larger markets of Nashville and Miami. It’s one thing to grow talent; it’s another to attract it. From the attraction standpoint, the most comparable market to Richmond for talent is Charlotte, which ranks 30th — also not high but among the top four “brain-gain” cities for more tech talent entering than leaving the market. And like Charlotte, Richmond has a lot of vertical downtown density, creating opportunities for a walkable LWP environment, which will attract students from the great universities nearby.

CBRE’s Labor Analytics Group also ranks Richmond high for its large, low-cost labor supply, including tech talent. Low cost/high quality is a winning combination, but cities should be forewarned not to rely solely on “low cost” as it is a race you cannot and do not want to win.

I track foreign capital closely as a harbinger of growth. Foreign investors are picky and tend to coalesce around similar investment ideas. If a market is performing well for foreign investors, expect more capital to head to the market. And more capital leads to higher property values, which is good all-around for investors, developers and communities.

More than $9.4 billion has been invested in Richmond commercial real estate over the past five years, 12% of which was from foreign investors. While this might not sound like a lot, it is a significantly higher percentage than in aspirational markets like Charlotte, Nashville and Raleigh. Foreign investors have gotten over the hurdle of Richmond’s relatively small size and have embraced its strong fundamentals.

Virginia’s state slogan of “Virginia is for Lovers” should be updated to “Virginia is for Business Lovers.” Virginia cities dominate in a recent study by Arizona State University, which ranks markets for their ease of doing business. While Richmond was not specifically identified, nearby markets like Virginia Beach (ninth) and Arlington (second) ranked very high. In addition to stiff local competition, several of Richmond’s competitors like Charlotte, Nashville and Columbus all ranked in the top 20. This should put Richmond’s feet to the fire to compete.

The infrastructure of Richmond, like many growing markets, is at a crossroads. In a University of Minnesota study of transportation accessibility, Richmond did not fare well, ranking 46th out of 49 markets.

Despite limited access, however, Richmond’s transit performance is stellar, meaning future expansions of the system more likely will be successful than in many other markets. For example, recent investments in GRTC Pulse, Richmond’s bus rapid transit system, have led to annual ridership growth of 17% compared with a national decline of 2%.

While transportation within a city is important, so is transportation between cities. Interstate 95 is one of the most important highway corridors in the country and Richmond is well-connected to the Northeast megalopolis extending from Washington, D.C. to Boston.

The downside is that Richmond International Airport suffers from the same affliction as other smaller airports — easy to access, but with very few direct flights.

Kansas City and Nashville currently are investing billions to upgrade their airports. Richmond should follow suit to stay competitive in the “next city up” race.

What do Nashville, Austin and Portland have in common? They are three of the nation’s great LWP markets and have the same city motto: “Keep us weird.” Richmond can learn from them by continuing to grow, but not losing its local character.

Richmond has a great emerging LWP development proposal in Navy Hill, which combines a new arena and new multi-housing with renovation of the historic Blues Armory to give the project local character.

Navy Hill’s injection of energy into the city would be palpable, just as it was with the Arena District in Columbus, the Power & Light District in Kansas City and the Tampa Bay Waterfront development — all of which incorporate similar LWP elements that maintain a distinctly local character.

For these five reasons, I believe Richmond can be the “next city up” in the global race for talent and capital. Investors are looking for reasons to invest in a market, and Richmond offers a compelling vision.

Spencer Levy is chairman of Americas Research and senior economic adviser for CBRE Group Inc., a commercial real estate services and investment company, which represents Concord Eastridge, a developer working on the Navy Hill project. Contact him at: Spencer.Levy@cbre.com

I hope you are wrong... My wife and I just left Charlotte because of unbridled growth and the negative effects it has on the population... ~~~ Bob