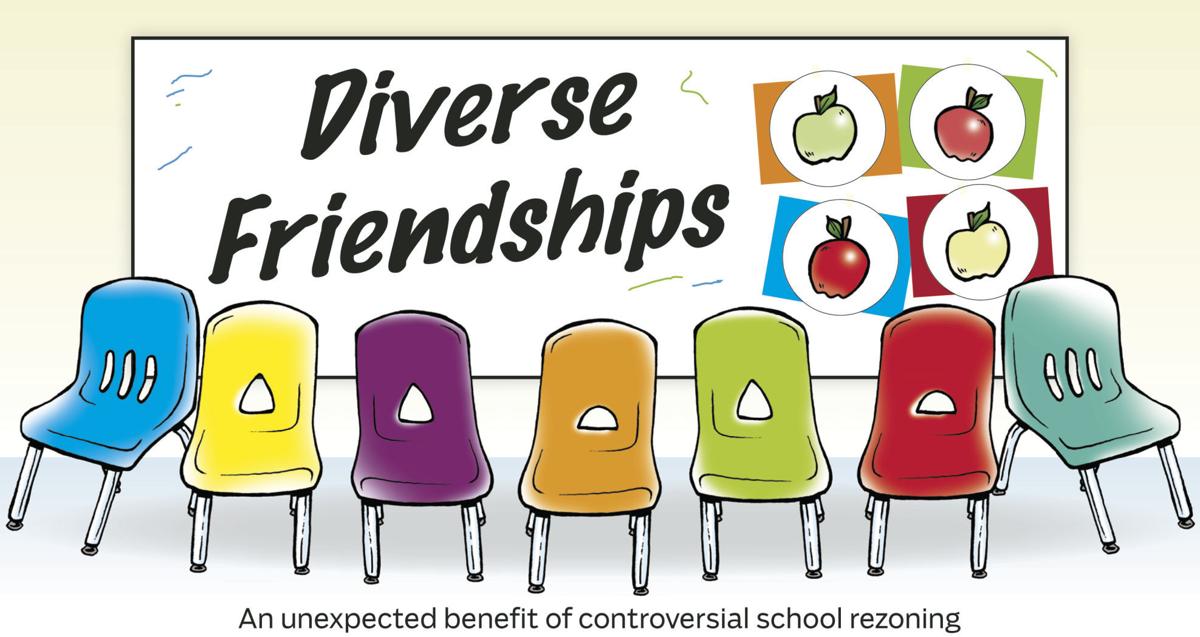 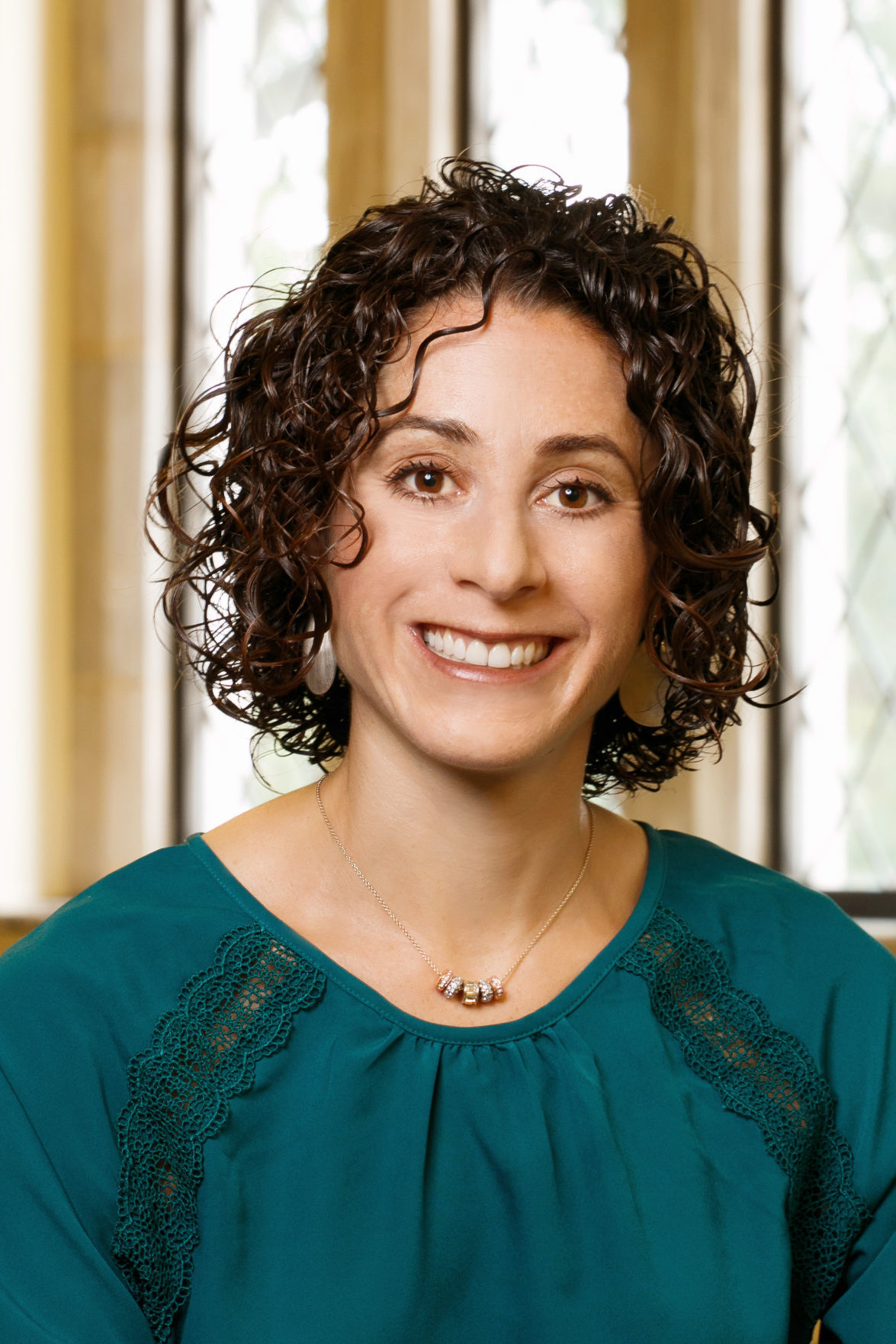 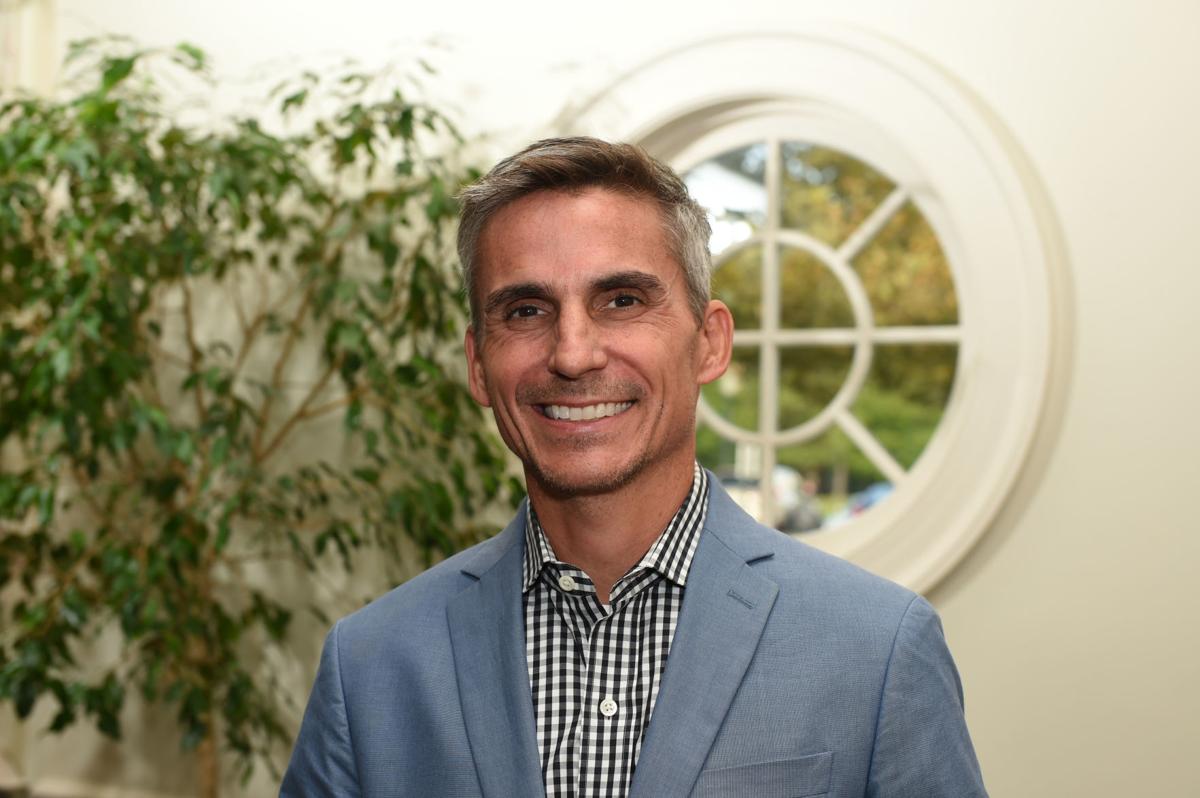 Suburban jurisdictions in the Richmond area, and across the United States, are becoming more racially and ethnically diverse, with large numbers of low-income populations. Due to increasing gentrification, urban areas are becoming more affluent and whiter. Overall, diversity of races and income is on the rise across major metropolitan areas.

One might expect schools in these areas to reflect that increase in diversity of race and income. In fact, racial minority students in K-12 schools are now the majority of school-aged youth. However, that is not the case, as our public schools, including those in the Richmond area, are now more segregated by race and income.

School segregation is a byproduct of housing segregation, an enduring phenomenon in many metropolitan areas across the nation. This means children live in neighborhoods and attend zoned schools with peers who look like them. The reason for this is that school systems create school boundaries based on neighborhood housing patterns. De jure school segregation, outlawed by Brown v. Board of Education and other judicial decisions, has been replaced by de facto school segregation, mainly built on where we live.

School districts across the U.S. have begun undertaking efforts to integrate schools through voluntary measures. In the city of Richmond, a comprehensive rezoning proposal aimed at increasing diversity and equity through school pairing was rejected. We believe these were admirable goals, but the process collapsed because of a desire to keep the status quo, which unfortunately translates into the separateness that our city and region know all too well.

Amid these concerns, it might help parents, and other stakeholders, to think and talk about the social benefits associated with diverse schools. Putting children from diverse backgrounds into a shared physical space, such as a school, promotes intergroup contact, or contact between groups of children who differ on characteristics like race, ethnicity and income. Positive intergroup contact, in turn, lays an important foundation for children’s establishment of healthy, respectful intergroup relationships with peers.

Most parents know, in a general sense, that their children’s relationships with classmates matter. Friends are especially important for children’s development. Friends offer opportunities for closeness and connection, help one another cope with stress and transitions, and provide a context for developing conflict resolution skills and understanding and expressing emotion.

And, having just one friend can diminish, or better yet, eliminate a child’s risk for peer victimization, such as physical aggression, name-calling or gossiping. To be sure, navigating the complex social world of childhood and adolescence is not as daunting a task with the help of a friend.

Intergroup friendships, or friendships that cross racial or ethnic boundaries, provide these benefits but also others — benefits not necessarily derived from friendships with peers of the same race or ethnicity.

In an increasingly multicultural world, intergroup friendships provide a training ground for children to develop and rehearse essential skills for successfully navigating interactions and relationships with others who are different from them. Even as early as grade school, teachers are more likely to view children with intergroup friendships as welcoming of classroom peers and showing leadership in peer group activities.

In diverse schools, having an intergroup friendship is associated with reduced risk for peer victimization, whereas having a friend of the same race or ethnicity is not. Importantly, children who avoid peer victimization, by extension, avoid the serious physical and mental health problems and social difficulties that can result from experiencing victimization.

Putting intergroup friendships aside for a moment, simply attending a diverse school has its perks. White children who attend diverse schools endorse fewer stereotypes about race. They also are more likely to recognize when peers are excluded because of their race and to perceive it as wrong. And, in diverse schools, children, regardless of racial or ethnic group, are likely to feel safer, less lonely and view teachers as treating all ethnic groups fairly.

As school divisions across the country engage in efforts to address demographic changes, and affected families contend with fear of the unknown, it might be prudent to look for hope and clarity in the science of friendship. All children stand to benefit from friendships that cut across racial and ethnic boundaries and, in the long run, our society just might be a friendlier place.

Tom Shields is an education professor and chairs the University of Richmond’s graduate education program. He teaches courses at both the undergraduate and graduate level. His areas of expertise include educational leadership and changing demographics in schools. Contact him at: tshields@richmond.edu

Karen Kochel is a University of Richmond psychology professor whose research interests span multiple domains of childhood and adolescent social development and emphasize the interplay among peer relationships, psychological adaptation and gender as it applies to adjustment in school. Contact her at: kkochel@richmond.edu

Did the authors sleep through the era of cross-town busing?

Steve, unfortunately we are woefully slow learning the lessons of our past follies. Applies to getting involved in somebody else's war in time for every new generation of young men needing to prove their manhood. Certainly applies to tax cuts for the very rich, with the lie that the benefits will trickle down...

I am in favor of diversity. However in a situation in which the RPS academic program is a shameful failure, energy, tax revenue, and staff resources should be concentrated on eliminating academic failure, student and parent disengagement, prudent fiscal management, expecting and demanding civil behavior in the classroom, and closing underutilized or structurally deficient buildings. The costs of transportation required by the proposed redistricting, alone, are intolerable. Not to mention the adverse effects of longer bus trips and related safety risks for many of RPS's youngest students. School systems are already facing significant challenges with the bus systems, especially finding sufficient drivers.

Yes diversity can be good …. when busing started in the late 60's we had occasions for black kids to come to our house for parties, and our two girls to their homes, even stay overs. Sounds good doesn't it?

Fast forward to today, and I say I disagree with taking down statues of dead white men and changing schools name, and I am still a racist. Duh …. and period.