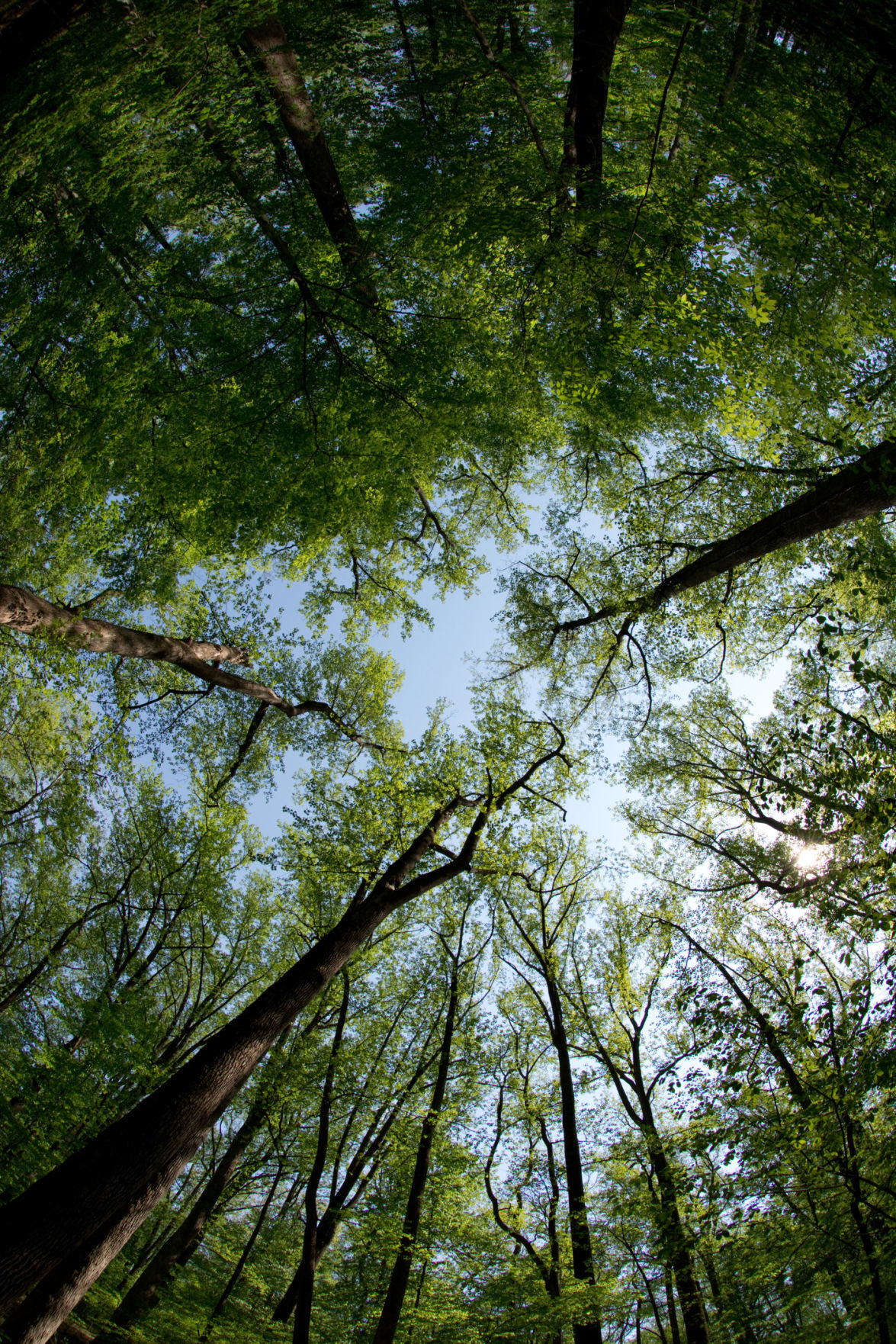 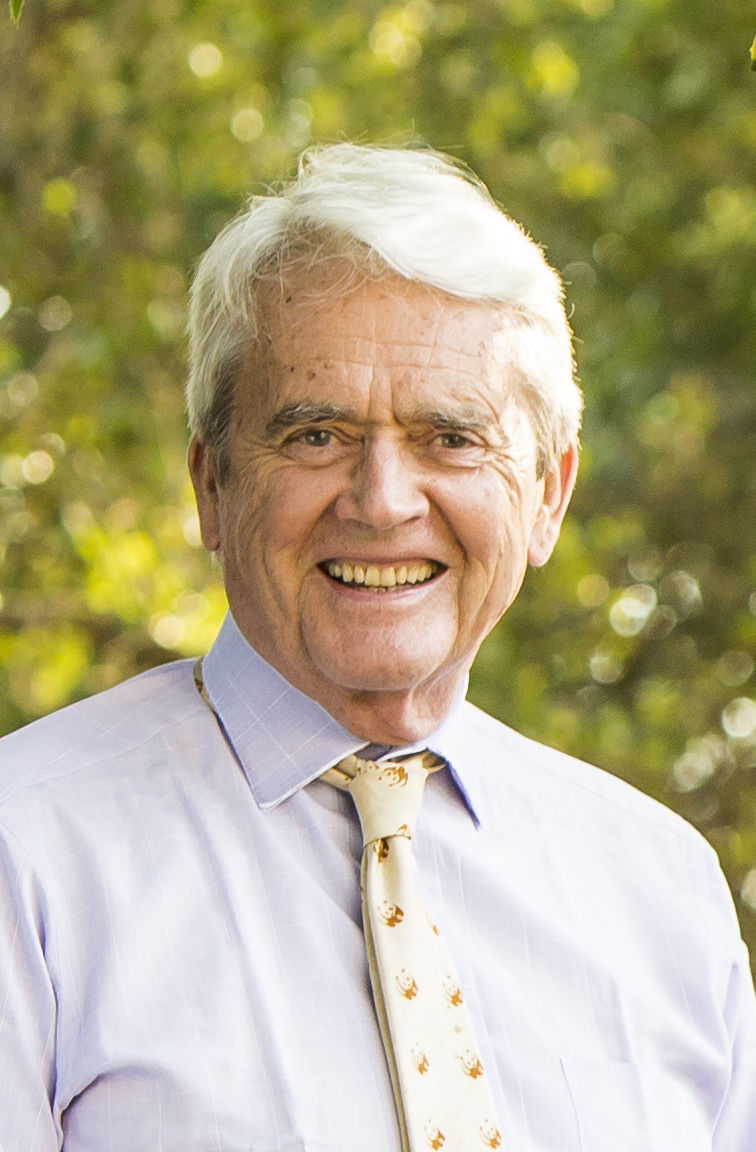 It’s clearer than ever that we have an urgent need for deliberate and coordinated action to address threats posed by climate change. The Intergovernmental Panel on Climate Change’s (IPCC) recent “Climate Change and Land” report focuses on the challenge of balancing humanity’s reliance on land for food, shelter and natural resources with the important role land must play in climate mitigation.

The answer, according to the IPCC, lies in sustainable management of global land resources, including promoting forest management that is aimed at storing carbon while yielding timber, fiber and bioenergy.

While it might seem unfeasible for these priorities to be in alignment, the Southern forest products industry is a case study for how harvesting trees can result in more carbon stored in forests.

We know that timber harvesting promotes climate-mitigating carbon storage because we know that forest markets work. In Virginia alone, the timber and forest products manufacturing sectors support 90,000 jobs and contribute more than $13 billion in economic output across the commonwealth. Industrial demand promotes forest stewardship by incentivizing each of Virginia’s 13,000 small private landowners, who collectively own about 86% of the state’s forests, to manage them for the sustainable production of timber and other ecosystem services. As a result, the total volume of trees and carbon stored in working forests in Virginia increased by more than 70% since the 1950s, all while total timber demand increased by 50% across the South.

The South also is home to new and emerging industries that are doubling down on the climate mitigating benefits of working forests. One great example is the growing modern bioenergy industry. Renewable wood energy, or bioenergy, can immediately replace coal and other fossil fuels.

Enviva is a leader in this new industry that, like its peers in the traditional forest products sector, supports the sustainable management of privately owned working forests. However, the wood the company uses comes from trees that can’t be processed into lumber and mill residues like sawdust and chips. Renewable wood energy enables private landowners to earn an income from wood they would otherwise have to discard or burn. And, while Enviva is an important part of the forest products sector, only about 2% of the wood harvested in the South is used for biomass.

So, how does bioenergy help address climate change? By helping to phase out coal, oil and gas, it is directly displacing some of the dirtiest energy sources on the planet.

Coal plants in the United Kingdom, the European Union and Asia are being retrofitted to run on biomass to help countries reach renewable energy targets, reducing the carbon intensity of electricity generation by up to 85% on a lifecycle basis. In fact, a single utility in the U.K. has used biomass to retire 2.6 gigawatts of coal generation capacity — the equivalent of removing almost 5 million cars from the road.

Like any fuel, biomass emits carbon dioxide when it is burned. But unlike the carbon from fossil fuels, carbon emitted by bioenergy is simultaneously reabsorbed by the growing forest landscape. Nationwide, privately owned forests are growing some 40% more wood than they harvest, capturing more carbon than is released by all wood product uses, including biomass.

Critics of biomass energy advocate that the optimal way to manage forests as a climate-mitigating carbon sink is to stop using them for timber and to leave all trees standing. However, the alternative to harvesting is not always more carbon storage. Untended forests accumulate debris, dead trees and limbs that serve as fuel for forest fires. Recent experiences in California have demonstrated the risks associated with overstocked forests. Critics of biomass also overlook practical reality by not considering the people who rely on working lands. Forest owners who are denied the possibility of selling their trees will simply replace them with soybeans or another profitable land use. This is why the IPCC recommends active and sustainable management of forests for multiple purposes, including both climate mitigation and timber and bioenergy production.

William Reilly is a member of the board of directors at Enviva, the former administrator of the Environmental Protection Agency and the former president of the World Wildlife Fund. Contact him at williamkreilly19@gmail.com.

No discussion of the external factors that can stress trees, like excessive moisture, drought, pollution, abnormal temperatures and wind damage -- all threats resulting from climate change. No discussion of pests and diseases that either affect the mortality of forests or the value of the wood, like the gypsy moth, various borers, wilt. This piece is a rose-colored glasses opinion that barely has one foot in reality.