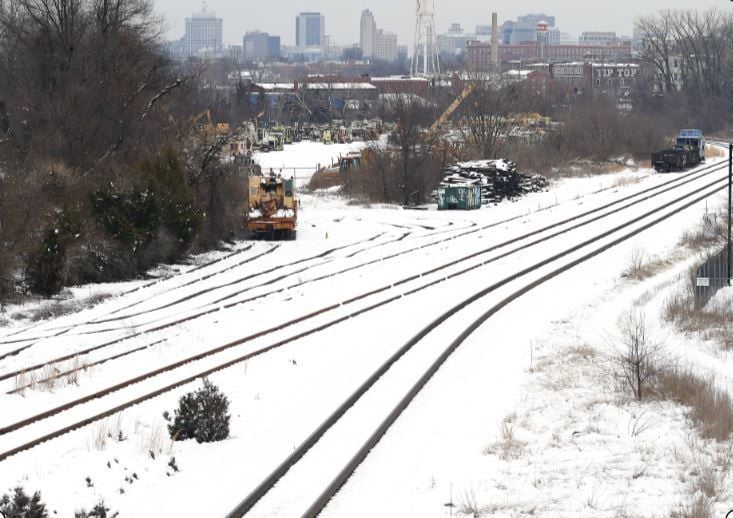 Downtown Richmond during a February 2015 snowstorm. 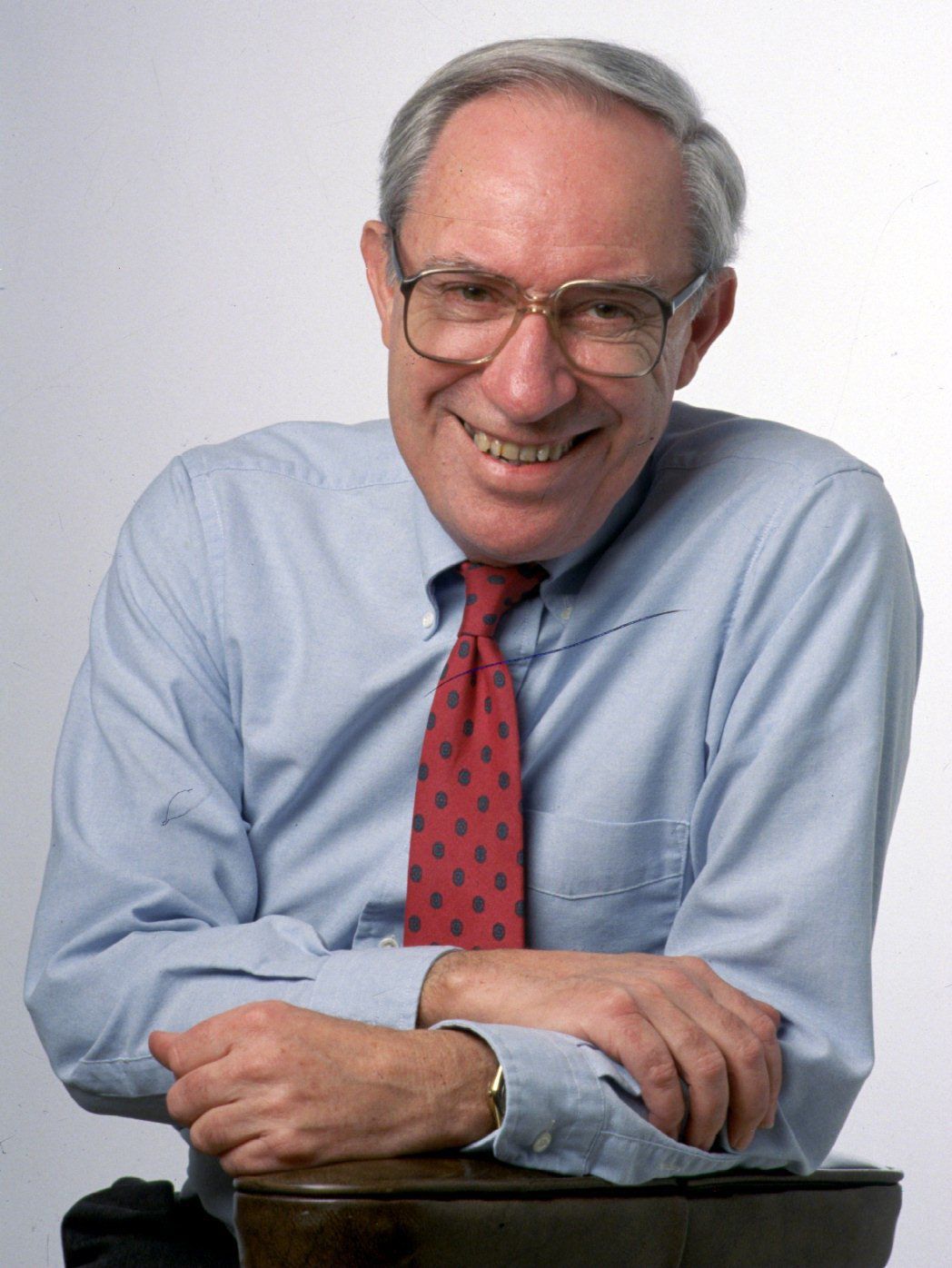 Downtown Richmond during a February 2015 snowstorm.

Editor’s note: For 32 years, syndicated Times-Dispatch columnist Charles McDowell deplored the dreary, endless month of February. We share his disdain, and we suspect most others do as well. In that spirit, we offer his column from Feb. 2, 1986.

All the rest have thirty-one.

Except February, which is endless.

So, here we are, two days into February, and I’m already tired of it.

Nobody can do anything about February, but we can start early to disabuse ourselves of its pretense to brevity.

Not that anyone would be much fooled by February once he or she got used to the pace and mood of it. It is longer than the War of the Austrian Succession, more discouraging than the flu, meaner than Gramm-Rudman. It is the Silas Marner of months.

February is 28 Sunday afternoons in Philadelphia — except leap year, when it is 29 Mondays at the office highlighted by the wounded complaint of the public relations person who gets paid to resent jokes about how dull Philadelphia is.

And 29 Mondays further animated by calls from readers who somehow feel an obligation to defend February because they were born in it.

February makes everybody feel wounded; it plays no favorites in provoking dissatisfaction, complaint and irrelevance. And it is almost interminable.

The only thing that goes fast in February is the occasional misapprehension that things are getting better. February dissolves hope like its rain dissolves taxicabs.

February congeals the mind as well as the nasal passages and it depresses the spirit relentlessly and progressively.

More shoelaces break in February than in all the other months combined. The bottom falls out of more trash bags. More cleaning tickets get lost, more wire coat hangers get entangled, more keys get locked in the car, more mud gets tracked in and more dogs’ dishes get tripped over.

It can make a sunset melancholy and a sunrise grim.

February is when the battery quits, the snow shovel breaks on chunks of ice, the glove is lost, the galosh is ripped, the milk freezes, the dessert doesn’t jell, the cat bites the cousin, the tires run square, the furnace becomes paranoid, the cat has nightmares, the fire smokes and the basement door blows open in the night, causing both the edgy cat and the paranoid furnace to run amok.

There is no rational explanation for February’s malevolence, but there is a partial explanation of why it seems to catch us unaware each year.

We make the mistake of thinking of February as the second month of the year, a month that arrives when everyone still should feel fresh and hopeful. Actually, this is a quirk of the calendar.

The true year, the human cycle, begins in September, when summer and vacations end and great undertakings are undertaken. September is when we have a sense of beginning.

All right then. If September is the first month of the cycle, February is the sixth — the low point of the cycle, before the windy change of March, the sunny promise of April, the glory of May and June.

So February is the weariest and dreariest, the darkest and dankest, the coldest and bleakest month of all. And because it is also the longest month, it is the hardest to endure.

I like February also, as long as I am spending it in Key West.

McDowell was fond of terming February "the 'Silas Marner' of months." I actually enjoyed that novel; my choice would be the "Paradise Lost" of months.

He must be having a ball today seeing a 70 degree day on February 3.

Charley always had a great sense of humor.

February is my favorite month.