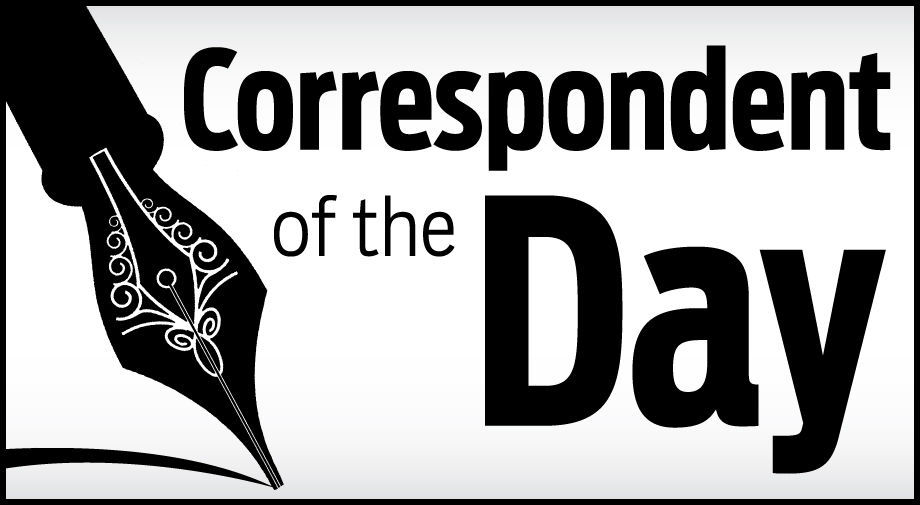 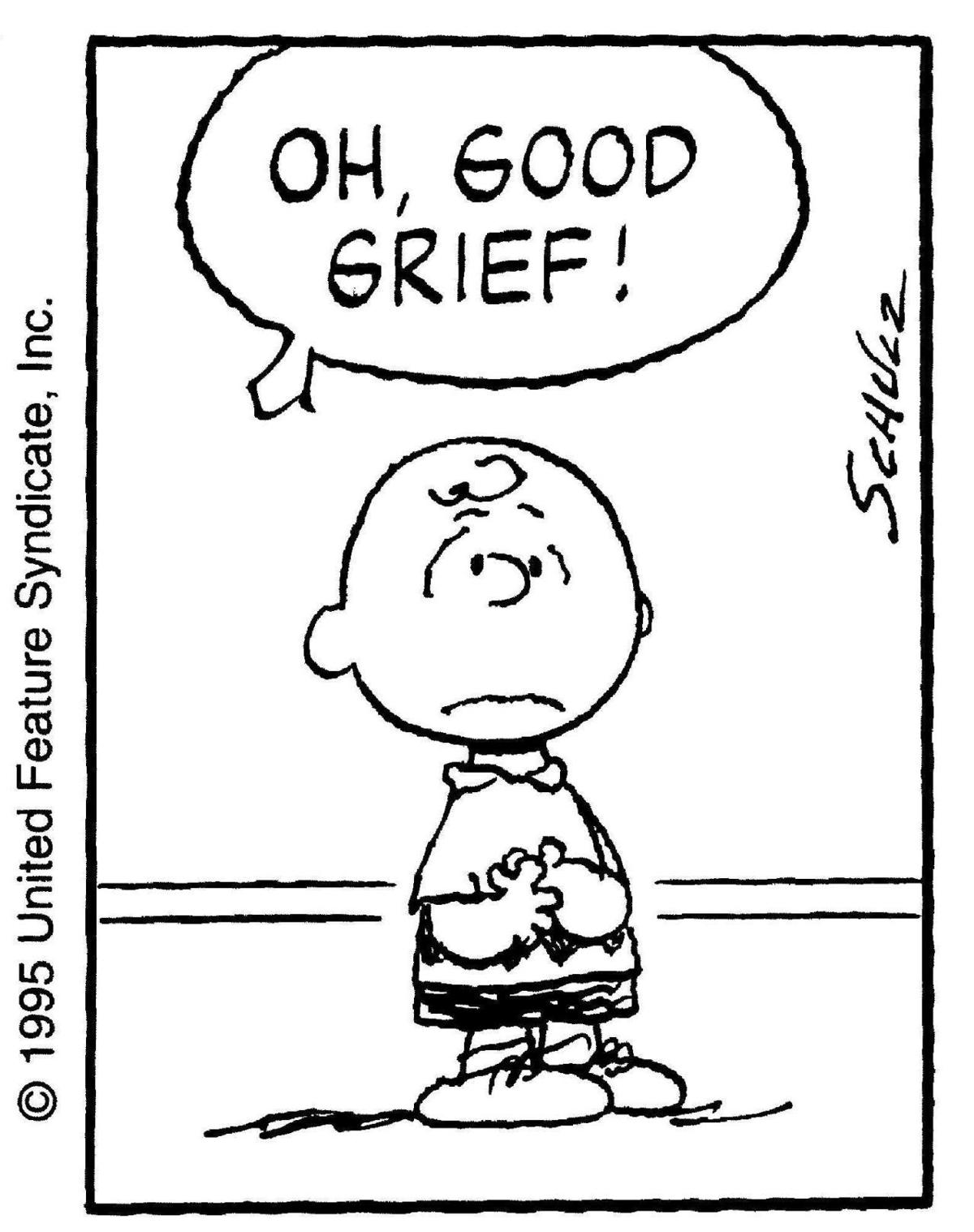 After watching and listening to the political events of last week, I have a strong belief that our government is being run by a bunch of 12-year-old wannabes. They remind me of the classic “Peanuts” characters. Here they are, in no particular order:

Lucy/Nancy Pelosi: She is bossy, fussy and crabby, with little interest in problems or solutions. Her primary goal is to pull the football away before Charlie Brown kicks it.

Linus/Mike Pence: Smart enough to lie low with a blanket. He can be a bit insecure. He often is forced to act as a part-time theologian and psychologist.

Pig Pen/Chuck Schumer: He makes everything dirty by walking into the room.

Violet/Elizabeth Warren: Violet was a bit snobby. Her appearances with the “Peanuts” gang slowly phased out with time, just like Warren’s campaign.

Peppermint Patty/Melania Trump: Has an unexplainable crush on Charlie Brown. She is the real leader of the “Peanuts” baseball team.

Charlie Brown/Donald Trump: He is regarded as both a loser and a winner. Someone has to play the idiot who keeps trying to kick the football that Lucy/Nancy will pull away.

Snoopy/He’s a dog. However, he is the most thoughtful and mature of the group.

This author should be Correspondent of the Year

LOL I believe I'd emend just a bit the end of the writer's last name.

Makes one wish Obama and Hillary were back …. Both, very Presidential acting, mature, and both as honest as Old Abe himself ….. and we could take what they had to say to the bank because at least one of them ended their rendition of the truth with a ….. “PERIOD”.

What sane person would ever want to be President …… with impeachment beginning before you have your first White House meal …. and for Trump, it must have been like slumming after living in Trump Tower. Period. Hallelujah, and period.

That was pretty good - especially with Schumer playing the role of Pig Pen.

Clever - and a little something for everybody...