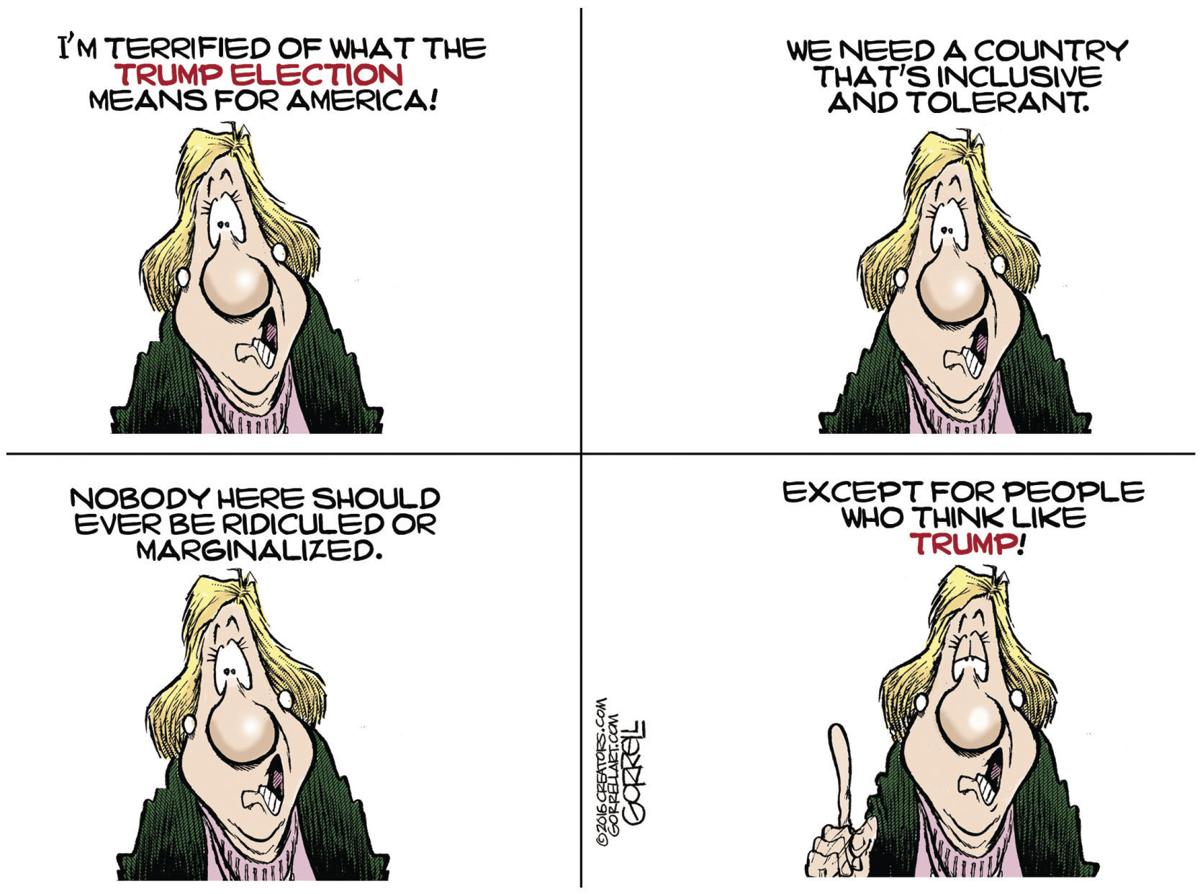 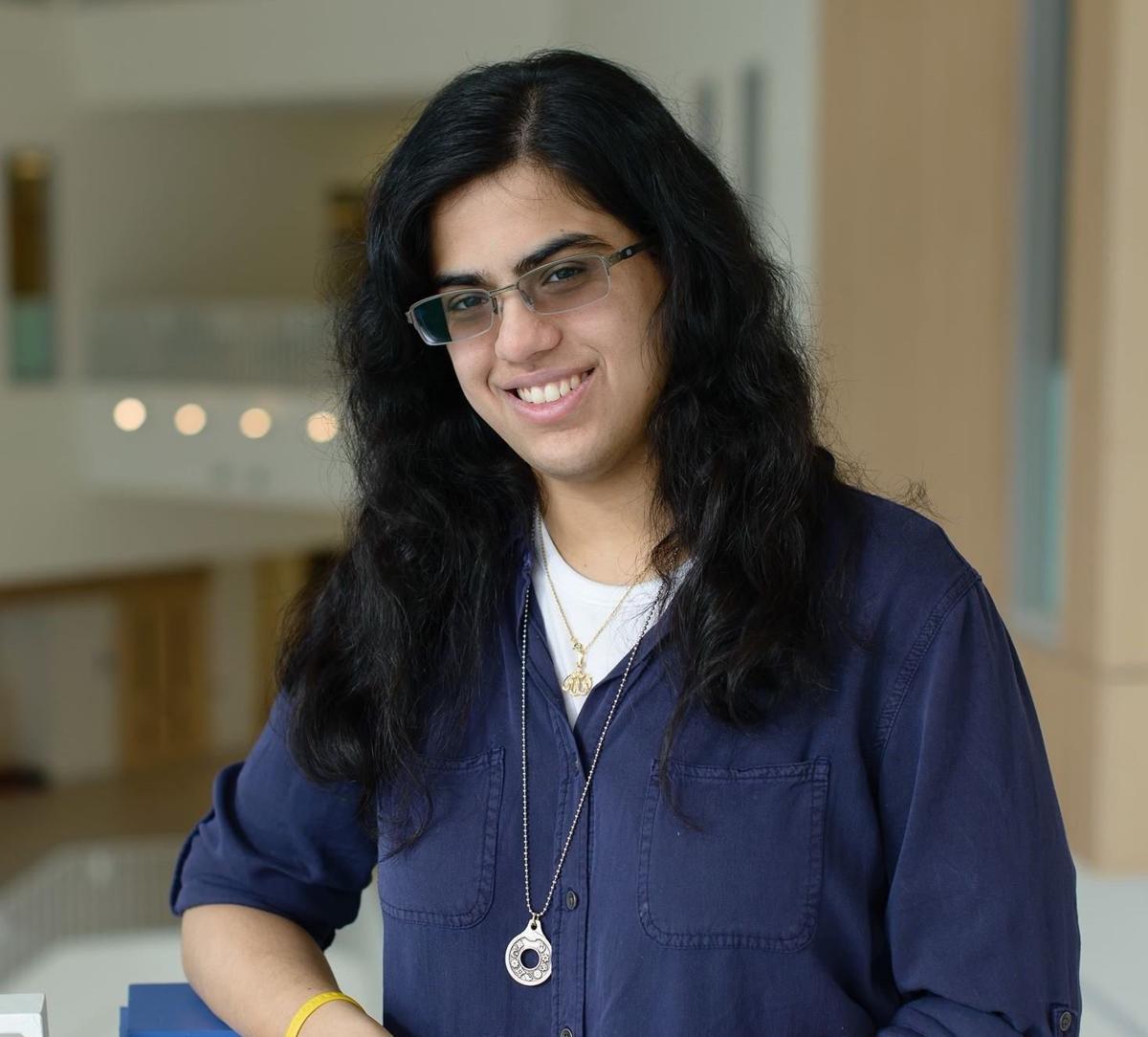 I am a Muslim-American and a peacebuilder. In the aftermath of a polarizing election season, the victory of President-elect Donald Trump, and an onslaught of violent hate crimes and proposed policies threatening human rights, I am struggling to simultaneously maintain my commitment to both roles and identities.

I am deeply troubled by the racist, sexist, xenophobic, homophobic, ableist, anti-Semitic, and Islamophobic rhetoric and violence that is on the rise. In my hometown of South Brunswick, New Jersey, the school board election signs of a respected Muslim woman leader were defaced with the phrases “ISIS,” “Rag Head,” “Oppressor,” and “anti-American.” This trend threatens the human dignity that America and Islam seek to protect and preserve.

But ignoring what led us to this point today will not serve any of us well. Through this election season and its results, half of our country is communicating something to the other half. Unless every person who voted for Trump is racist, sexist, or xenophobic (which I do not believe is statistically plausible), there must have been something else deeply compelling that motivated their votes for him. Likewise, those who are experiencing immense fear, pain, and trauma from Trump winning the presidency need to be heard and recognized by those who voted for him. Continuing to shut our eyes, ears, and hearts to one another will continue the polarization that brought us to where we are today.

The dehumanization of Republicans by Democrats and of Democrats by Republicans undermines the pluralism that constitutes both America and Islam. As divided, fearful, and hurt as many of us are, we all still share in the responsibility of what happens to ourselves and one another in the months and years ahead. A college mentor of mine commented recently that the price of being an American is tolerance and protection of people we have disagreements with on the issues that matter most. This is a choice each of us faces when we encounter someone whose background, belief, or ideology differs from our own.

In no way is this choice meant to ignore, excuse, or normalize the hate speech, violence, and proposed policies that threaten the human rights of our minority and vulnerable populations. Rather, the point I hope to get across is that at the interpersonal level, each of us has the choice to engage with one another at a level beyond hostility and tolerance, and with curiosity and compassion in its wake. This is where our empowerment and potential can be most impactful.

I am finding many of my progressive, liberal, and Democratic friends unwilling to speak to or even recognize the other side, as if having any connection or communication equates to accepting or condoning what some (not all) of Trump’s supporters are doing. One friend referred to Trump’s supporters as dogs needing to be tamed. There are stories, pains, and hopes behind positions that we often cannot see at the surface. This is what I strive to remember in the wake of an unprecedented and unexpected outcome to an election season that has introduced new levels of polarization, pain, and fear, leaving many of us afraid and uncertain of what lies ahead. The needs of an unheard portion of our country have finally been recognized; it is deeply unfortunate and concerning for the other half that this occurred within the context of unprecedented public prejudice, violence, and threatening policies toward our country’s minorities and most vulnerable populations.

I fear that I may soon be coined a self-hating Muslim and child of immigrants for suggesting the humanity of the other side. But what I am speaking from is my training in mediation and conflict resolution. While recognizing and not denying nor excusing the real harm that has been done and is still ongoing amid this national conflict, the best tool that mediators have to offer to parties in conflict is the question: “How do we want to move forward now?”

Amid this time of divisive politics and dehumanization, we each still have the power to decide individually how we engage with those who differ from ourselves in thought, word, and deed. It is our choice, always, as are the consequences of that choice.

Indeed, those choices are what led us to where we are today: polarization, fear, prejudice. It is now up to us how we move forward — and each of us must choose.

Saadia Ahmad studies conflict resolution at the McCormack Graduate School of Policy and Global Studies at the University of Massachusetts Boston. She can be reached at saadia.ahmad001@umb.edu.

The dehumanization of Republicans by Democrats and of Democrats by Republicans undermines the pluralism that constitutes both America and Islam.