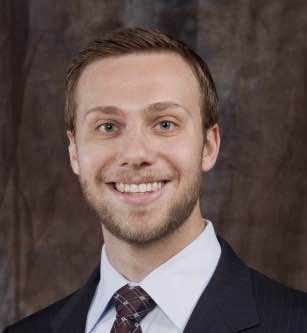 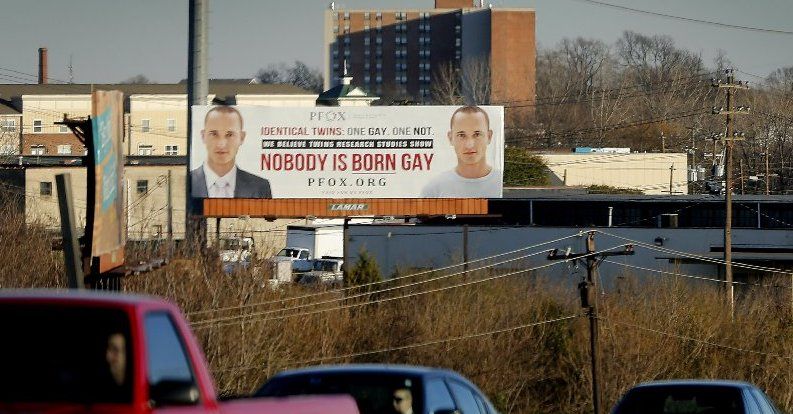 If it weren’t so dangerous, it would almost be laughable. A new billboard on Interstate 95 in downtown Richmond, sponsored by a group called PFOX (Parents and Friends of Ex-Gays and Gays), argues that “nobody is born gay.”

Its purported evidence for this claim is the fact that, sometimes, one twin sibling can grow up to be gay while the other ends up straight. The group uses this piece of information to form a belief (as the group admits on the ad) that sexuality is a choice. And if sexuality is a choice, then people can also choose to change their sexual orientation.

For twins to have different sexual orientations does not mean that one or the other chose to switch. It simply means that the same genes manifested in different ways. Those genetic manifestations are always still beyond the control — and therefore the choice — of the individual.

Moreover, we may not get our sexual orientations from our genes. There are other theories — psychological, biochemical and sociobiological — that are also widely accepted within the scientific community. So, while we may not be born gay or straight, all of the prevailing theories insist that sexual orientation is not a choice. And, more to the point, homosexuality is not an illness. It needs no therapy or cure.

All of this helps explain why so-called reparative therapy for LGBT individuals is widely reported to do far more harm than good. Not only is it ineffective in converting individuals to heterosexuality — because such a conversion is unnecessary and absurd on its face — it inflicts severe psychological harm. Too often, it can result in suicide, a reality that plagues the gay community.

Advancing an argument urging LGBT individuals into so-called therapy, and encouraging their families to pressure them into so-called reparative treatments, is, in this sense, destructive and deadly. And reinforcing a wrongheaded perception that homosexuality is an abnormal and aberrant choice gives tacit consent to those who degrade, disparage and discriminate against LGBT individuals.

As a religious leader, I feel especially compelled to respond to the odious claims of groups like PFOX, ridiculous as they may be, because they speak a distinctly ungodly and irreligious message in the name of God and religion. In other words, by advancing their agenda under the banner of biblical faith, they purport to speak in my name, too.

So allow me to be clear: PFOX does not speak for me, its members do not speak for my religious community and I do not believe they speak for God or the Bible, either. Indeed, I believe that equality for LGBT individuals, in Richmond and around the world, is a biblical value. Scripture insists that all people, regardless of their sexual orientation, are created in the divine image (Genesis 1:26). LGBT individuals are made in God’s image, just as straight individuals are. Furthermore, God loves all people (Psalm 145:17) and is pained when people suffer (Isaiah 63:9). Whether you are gay or straight, God loves you the way God has made you, and is diminished when you are hurt.

Stemming from these values is the obligation to afford every person the fullness of the honor due to them as reflections of God, as well as the responsibilities to love our fellow as ourselves (Leviticus 19:18) and to take action when our fellows’ lives are threatened (Leviticus 19:16). True, there may be one or two biblical passages that appear to forbid same-sex intimacy, but we believe that the more pervasive message of biblical faith affirms human dignity and human life, even if it means having to reinterpret or even strike traditional taboos.

Sentiments like those of PFOX may be in line with traditional understandings of one biblical passage, but they are based on a poor understanding of science and an even worse understanding of the major thrust of biblical faith. PFOX’s billboard, and others like it, diminish the image of God present in gay individuals, exhibit a profound dishonor to one’s fellow human beings, demonstrate a lack of love toward one’s fellow equal to the manner one loves oneself and contributes to the shedding of blood. It would be laughable if it weren’t so dangerous. But dangerous it is. So rather than laugh, we must speak God’s truth and set the record straight.

Michael Knopf is the rabbi of Temple Beth-El in Richmond. Contact him at rabbi.knopf@bethelrichmond.org.

A pastor I know was serving in a church in a small town when, at a meeting, one of the items on the agenda was finding a new treasurer. Hearin…