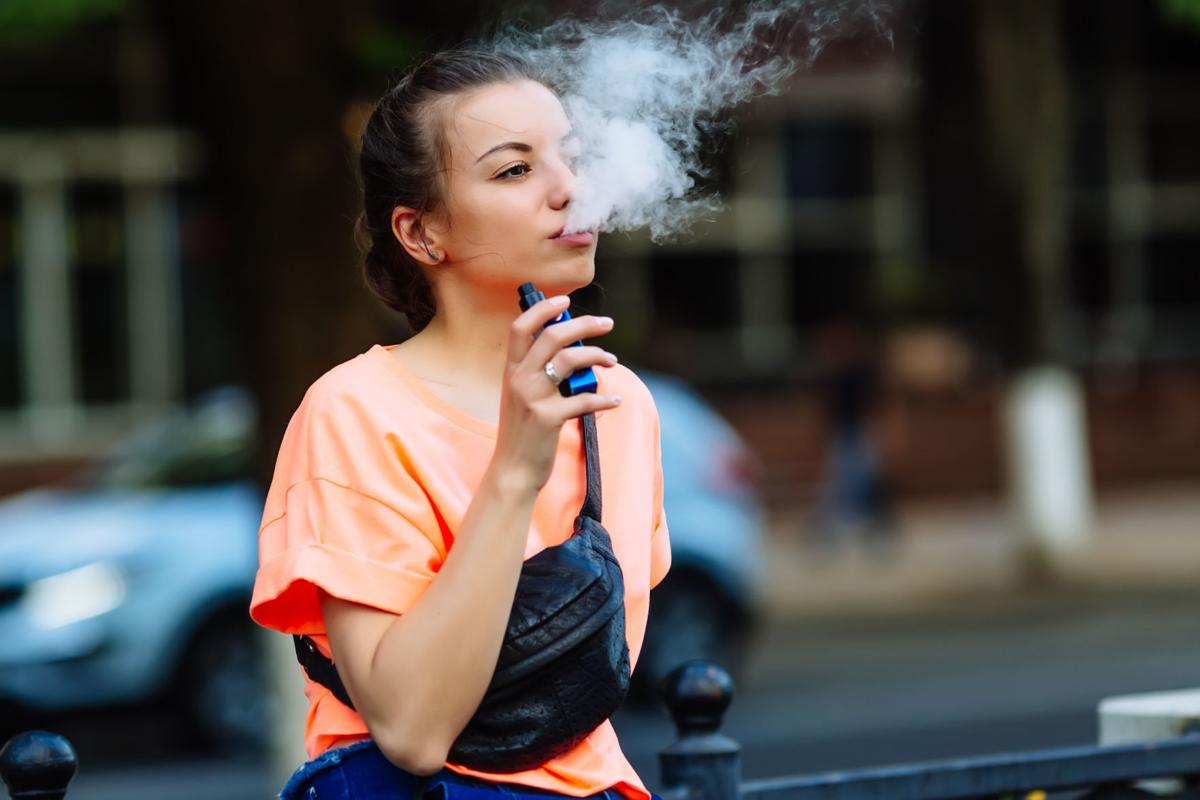 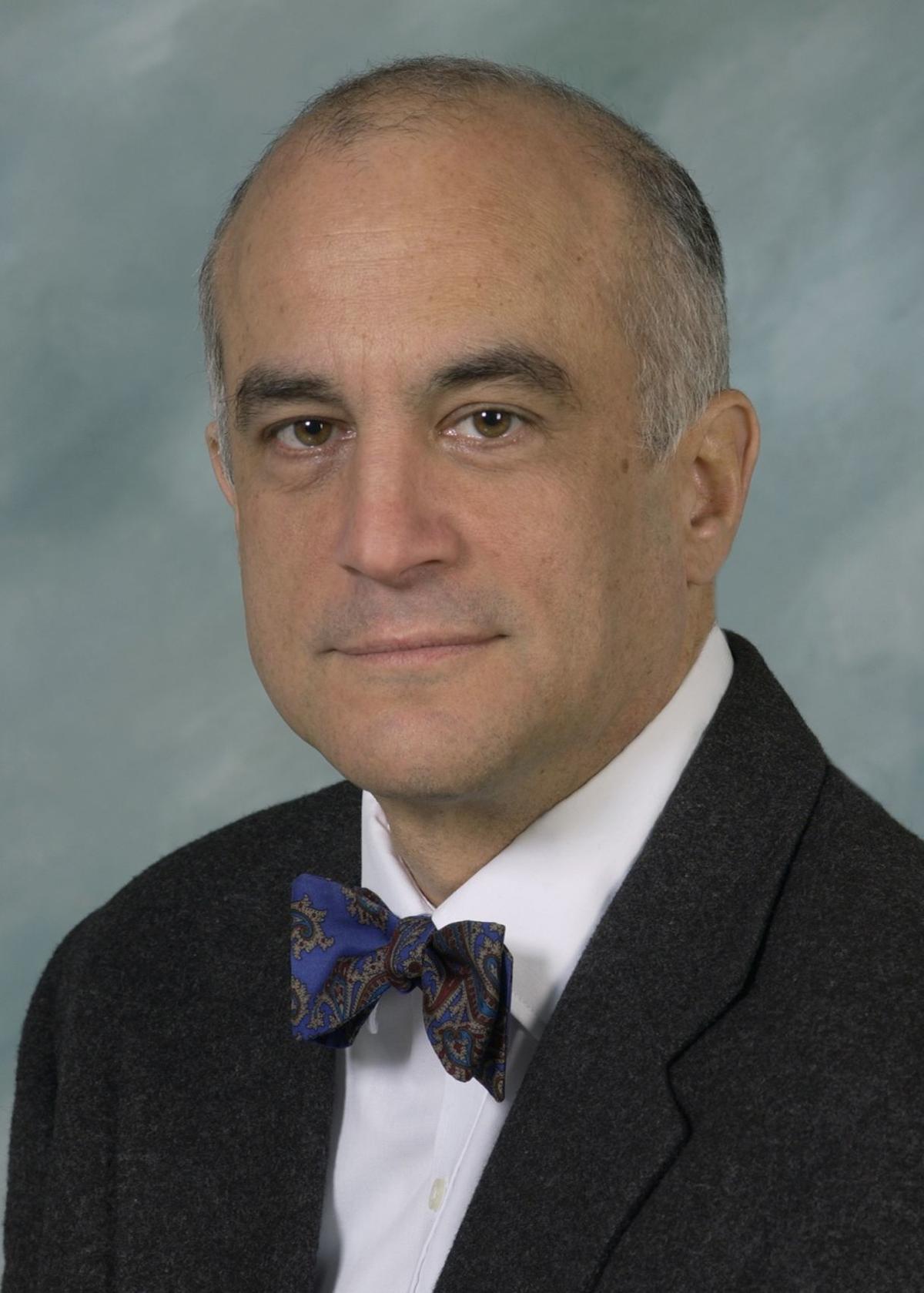 Virginia has raised the minimum age for buying all nicotine products, including e-cigarettes, from 18 to 21. The bill had widespread support from state medical societies and Gov. Ralph Northam, a pediatric neurologist; and it is part of a national trend in which states are responding to the growing number of adolescents choosing to vape. But some in the public health community tried to make the perfect the enemy of the good by standing in the way of a sensible regulation that has the potential to curtail teen nicotine use, without making it harder for adult smokers to access healthier alternatives.

It’s true there has been an increase in teen vaping — a problem exacerbated, in part, by older students legally buying tobacco products and selling them to their younger classmates. Raising the age from 18 to 21 will delegitimize tobacco sales to 18-year-olds and potentially disrupt high school “black markets.” Eighteen-year-olds make up 14 percent of all American high school students, but they account for one-quarter of high school smokers and smoker-vapers. Legal buyers — not manufacturers and retailers — are the primary source for tobacco products used by underage high schoolers. So Virginia’s Tobacco 21 law could make a big impact in limiting access to youth.

The problem comes from the growing contingent of “anti-tobacco” activists who won’t be happy until there is simply no tobacco — or nicotine — for sale at all. Specifically, the American Cancer Society needs to start acknowledging scientific facts and abandon its “tobacco-prohibition” stance. The society opposed the sensible Tobacco 21 bill in the Virginia legislature, despite the fact that the ACS’s lobbying arm, the Cancer Action Network (CAN), endorses Tobacco 21 at the national level. CAN spokesman Brian Donohue insists, “the devil is in the details.”

Similarly, the American Heart Association also supports Tobacco 21 in theory, but has been critical of the Virginia legislation. AHA spokesperson Ashley Bell said — somewhat incoherently — that youth access laws “may not be strong enough to support the current age … are not strong enough to support the enforcement of raising the age.” ACS-CAN’s Donohue added that Tobacco 21 “is a great goal, but it’s backwards.”

The only thing backwards is the public health community’s flip-flopping on support for Tobacco 21. ACS-CAN is critical of the bill’s focus on youth — rather than retailers — and is insisting additional changes ought to be made such as the elimination of fines for teen buyers (currently $100 for the first violation, $250 after that), and increased fines for retailers (currently set at $500 for the first violation and up to $2,500 subsequently). But the reality is, they don’t intend to settle halfway because they want the complete elimination of nicotine and tobacco products.

Efforts to stem the use of tobacco and vaping products through Tobacco 21 laws — like the one signed into law in Virginia — are growing. Hawaii, California, New Jersey, Oregon, Maine, and Massachusetts have already raised the purchase age to 21, and Alabama, Alaska, and Utah bumped it to 19. The leadership at organizations like ACS-CAN and the AHA know that the FDA punishes retailers who sell tobacco to anyone under 18. E-cigarette companies have implemented stringent age verification systems online to support these measures.

No tobacco product is perfectly safe, but vaping is considered 95 percent safer than smoking. E-cigarettes not only provide a safer alternative for adult smokers; but, as the New England Journal of Medicine just confirmed, they are used more often by smokers, and they are more effective than medicinal nicotine in helping smokers quit.

Each year more than 16 million Americans live with, and almost half a million die from, smoking-attributable illnesses; the total economic cost is more than $300 billion. We can’t afford to let politics interfere with sensible policies.

Dr. Brad Rodu is professor of medicine and holds an endowed chair in Tobacco Harm Reduction Research at the University of Louisville. Contact him at brad.rodu@louisville.edu.

Efforts to stem the use of tobacco and vaping products through Tobacco 21 laws - like the one now law in Virginia - are growing.

There is not one single f***ing thing healthy about tobacco/nicotine use in any form. Every legislature should as much as possible it as difficult as possible for anyone to buy the s**t. And don't spout any garbage about "liberty" or "free market." When you get sick from smoking, it affects my insurance and healthcare costs; when you're a nicotine addict, the market for your fix is not "free." Anyone who makes or sells the stuff should be ashamed.

As tobacco continues on the decline, Altria is buying up marijuana interests in Canada and July vape pen delivery devices.