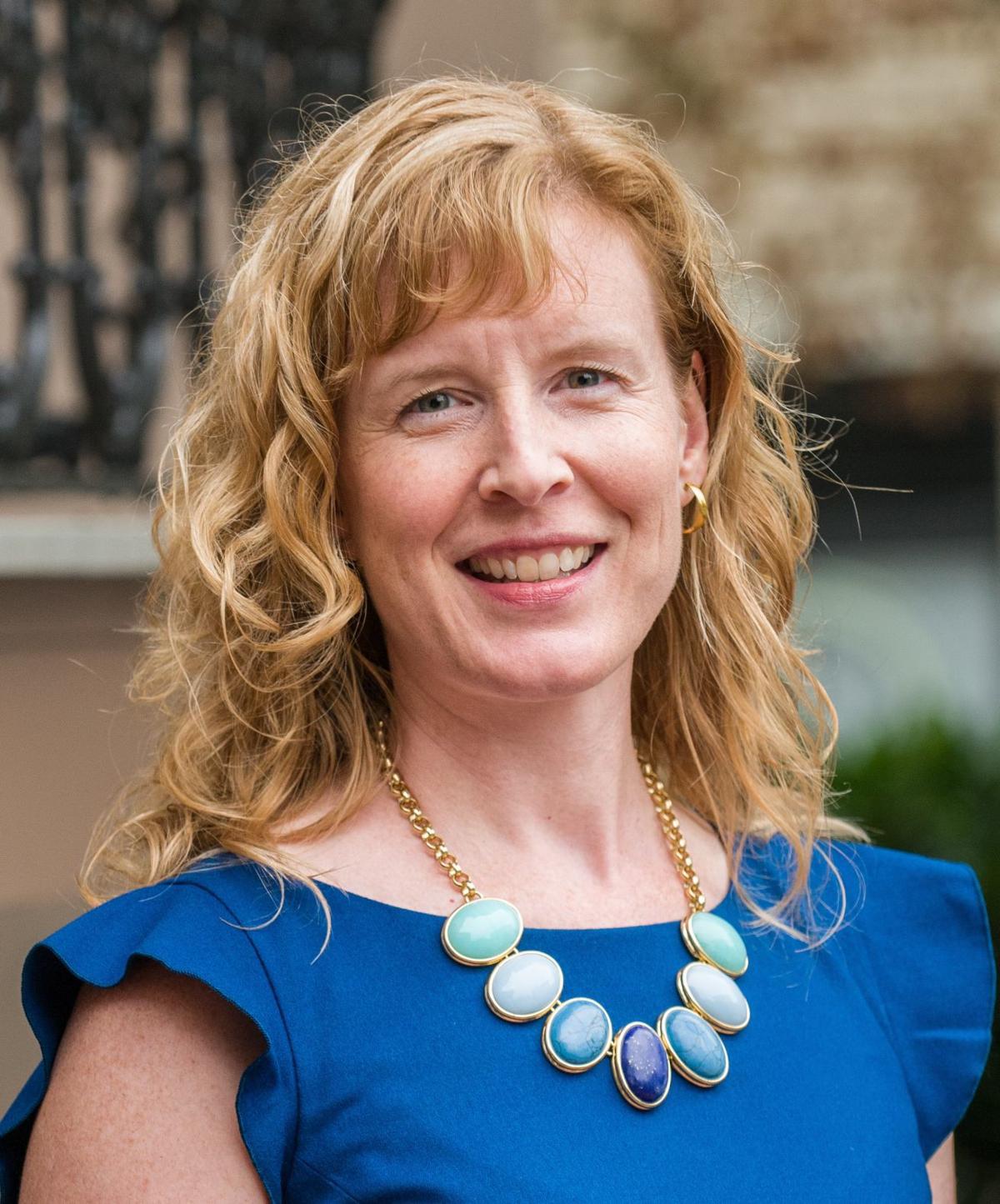 The next 12 months are an important time in our civic life: We are preparing for the 2020 Census! Every 10 years, the U.S. Census Bureau embarks on the major undertaking of counting each person living in the United States, whether child or adult. The census is required by the U.S. Constitution and has a major impact on our quality of life in Virginia for the next 10 years.

Knowing how many people live in our communities is essential for public and private sector planning, such as where to open new businesses, hospitals and schools, and where to build infrastructure. Additionally, the census data determines representation in Congress for the next decade.

Counting each resident one time and in the right place also is vitally important because data derived from the 2020 Census will be the basis for federal funding decisions over the next 10 years. In 2016 alone, Virginia received almost $18 billion through 55 federal spending programs guided by data derived from the 2010 Census. As Virginians, we have a lot at stake in the 2020 Census.

Based on experience from previous years, we know that getting an accurate count is harder than it sounds. Certain groups are more likely to be missed, including young children, communities of color and rural communities.

Young children are harder to count than other age groups for a variety of reasons. Children in families with complex living arrangements (such as multigenerational families or households with shared custody of children), children in families who are homeless or have unstable housing, and children living in immigrant families are less likely to be counted.

In Virginia, 78,000 children from birth through age 4 live in hard-to-count census tracts — that’s 15 percent of the state’s population of young children. If not all young kids in Virginia are counted in the 2020 Census, less funding comes into the state for programs that are vital to getting young children off to a strong start, such as Head Start and nutrition programs. An inaccurate count also will skew all child-related planning for the next decade, including planning for new schools.

An additional challenge to the 2020 Census is the internet-first approach. Most households will be encouraged to complete the survey online, creating a potential obstacle for those with limited internet access or low technology literacy.

The primary responsibility for conducting the census belongs to the federal government. However, for the count to be accurate, residents in every corner of the commonwealth need to know when and why it’s happening. That means that state and local governments have a role to play, too.

Gov. Ralph Northam established the Complete Count Commission late in 2018 to lead outreach efforts in Virginia. The commission is working to ensure that plans are made to reach all hard-to-count communities in all regions of the state.

At Voices for Virginia’s Children, our specific area of focus is ensuring that young children are counted, but each commissioner brings connections to particular ethnic, age group, geographic or faith communities.

Our work will be much more effective with a combination of public and private resources. Unfortunately, the General Assembly stripped out $1.5 million in proposed funding in the state budget for next year to support coordinated public outreach efforts. The governor has recommended restoring this funding, an amendment that we urge the General Assembly to approve when it reconvenes Wednesday, April 3.

At the local level, Mayor Levar Stoney has formed a Complete Count Committee, dedicated to ensuring an accurate count in the city of Richmond. Neighboring localities should follow Richmond’s lead and join together to make the 2020 Census a regional priority. The economic health of the entire region will benefit if all residents are counted.

To be successful, those of us deeply involved with promoting the 2020 Census need your help. If you operate a business in Virginia, find out how you can share information with your employees and customers.

If you work for a nonprofit organization that assists individuals or families, reach out to learn what you can do to raise awareness of the importance of the census among those with whom you work. If you are part of a civic organization or community of faith, ask for a presentation to your group about the census.

Working together, we can ensure that every resident in Virginia — adult and child — is counted in the 2020 Census, setting up our commonwealth for success in next decade.

Margaret Nimmo Holland is the executive director of Voices for Virginia’s Children and an appointed member of Virginia’s Complete Count Commission. She can be reached at margaret@vakids.org. For more information go to https://www.commonwealth.virginia.gov/completecount.

In 2016 alone, Virginia received almost $18 billion through 55 federal spending programs guided by data derived from the 2010 Census. As Virginians, we have a lot at stake in the 2020 Census.

Ms Holland writes: “The economic health of the entire region will benefit if all residents are counted.” Of course she is correct. Keep your eye on those folks who want to keep the count down, those who try to keep out those “elements” most inimical to vote a certain way, and those who can be scared off by having to include their legal status. Ironically those are the same political forces who proclaim strict adherence to our Constitution.