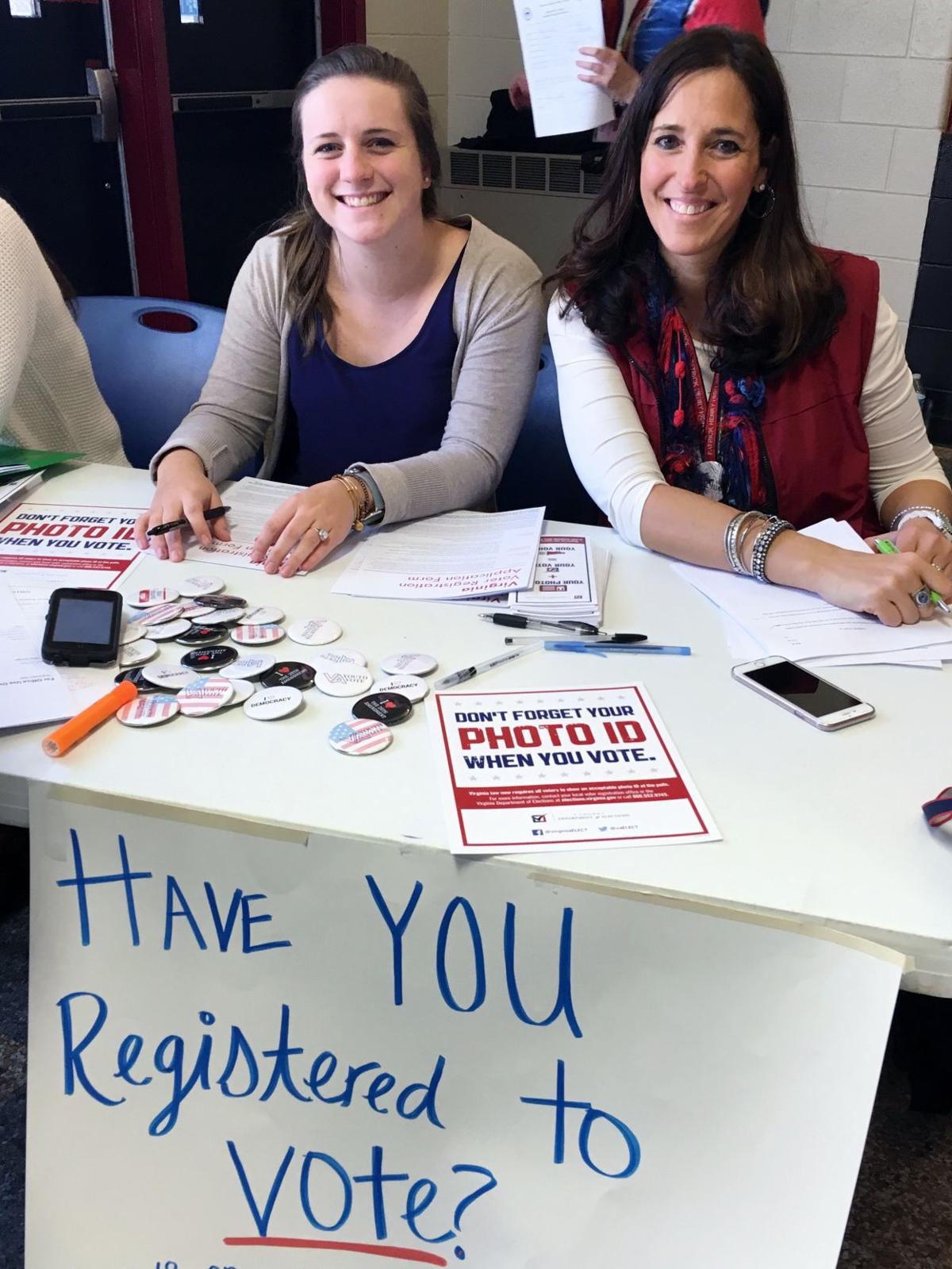 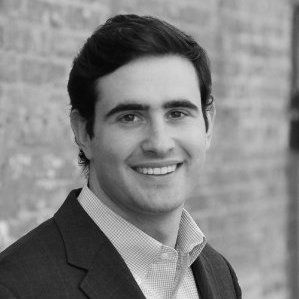 Last Monday was the deadline to register to vote in Alabama’s special Senate election, a contest that’s tightened due to dramatic revelations about the Republican candidate. To all Alabamans who intend to vote next week: I hope you registered before the deadline. But there’s no good reason you should have had to register 15 days before you vote. That’s nonsense. So is the oppressive and expensive method we use to register voters in Alabama and most of the rest of the country.

We should scrap our current voter registration process and start over. But before we can do that, we need to replace conservative lawmakers, who use the myth of voter fraud to intentionally disenfranchise voters, with candidates like Democrat Doug Jones who pledge to fight voter suppression. Winning in Alabama and in 2018 will require greater participation among younger, non-white, and lower-income Americans — many of whom are not registered to vote. To eliminate voter registration, we must first invest in voter registration. Quite a pickle.

Most major democracies in the world don’t put the onus of registering to vote on their citizens. Neither did the U.S. initially. The introduction of voter registration in the 19th century was driven by the desire to disenfranchise. In big cities up north, voter registration sidelined the working poor and immigrants. Down south, voter registration was brutally effective at keeping African-Americans from voting. When Alabama first rolled out voter registration, the enrollment period was limited to the month of May, which for poor farmers was planting season, an incredibly busy time. In Louisiana, periodic registration reduced the black electorate by 90 percent by 1898.

Let’s start with felon restoration of rights. Terry McAuliffe has restored the rights of 168,000 ex-felons since taking office — the most of any governor in U.S. history. Virginia was one of four states that impose lifetime disenfranchisement for all felony convictions, even nonviolent offenses. Florida is another. The potential in the Sunshine State is tremendous; there are 1.6 million nonviolent ex-felons currently disenfranchised and each of the past two presidential elections and governors races have been decided by less than 120,000 votes. If the Voting Restoration Amendment can garner enough signatures it will be on the ballot in Florida next year and should be a major point of focus for progressive resources.

Virginia has effectively invested in technology to increase voter registration. The Department of Elections is staffed with a technically savvy team that has overseen the registration of 1 million new voters online. Of the 38 states with online voter registration, progressives should focus on states like Arizona, with favorable demographics but lagging registration and participation rates. After Virginia digitized the process of registering to vote at the Department of Motor Vehicles, voter registration rates doubled — which mirrors the positive impact seen in other states that have made similar administrative reforms. But best of all administrative reforms is automatic voter registration (AVR). Oregon implemented automatic voter registration and saw the largest turnout surge of any state in the country from 2012 to 2016. AVR can be passed via ballot initiative in several states including Michigan, Florida, and Ohio — but progressives need to get moving to get it on the 2018 ballot. The good news: AVR is already on the 2018 ballot in Nevada, one of the least-registered battleground states.

The overhaul of our current voter registration system should be on the bucket list of any progressive serious about increasing American voter participation. In 2018, we need to notch wins down-ballot and pass pro-voting ballot initiatives; then in 2020, vote out a president whose fraudulent voter fraud commission is designed to manipulate our flawed registration scheme. Those wins will require increased voting from the non-white, the non-rich, and the non-old.

Before they can vote, they need to get registered.

Patrick Bonsignore — a vice president at GMMB, a creative advertising agency — was part of a small team of digital and technology experts who ran a first-of-its-kind online voter registration program in Virginia this year. Contact him at patrickbonsignore@gmail.com.

Most major democracies in the world don’t put the onus of registering to vote on their citizens. Neither did the U.S. initially.