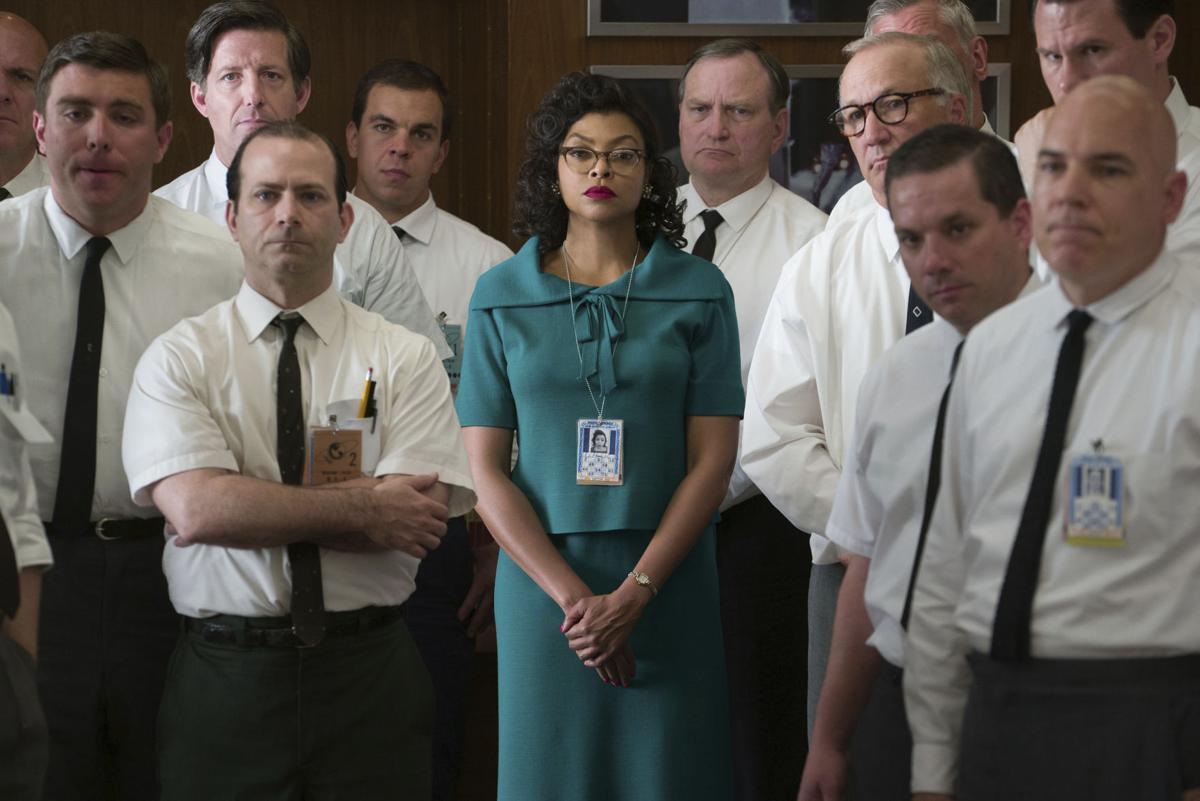 Taraji P. Henson (center) played Katherine Johnson in “Hidden Figures.” It was the 14th-highest-grossing film of 2016. 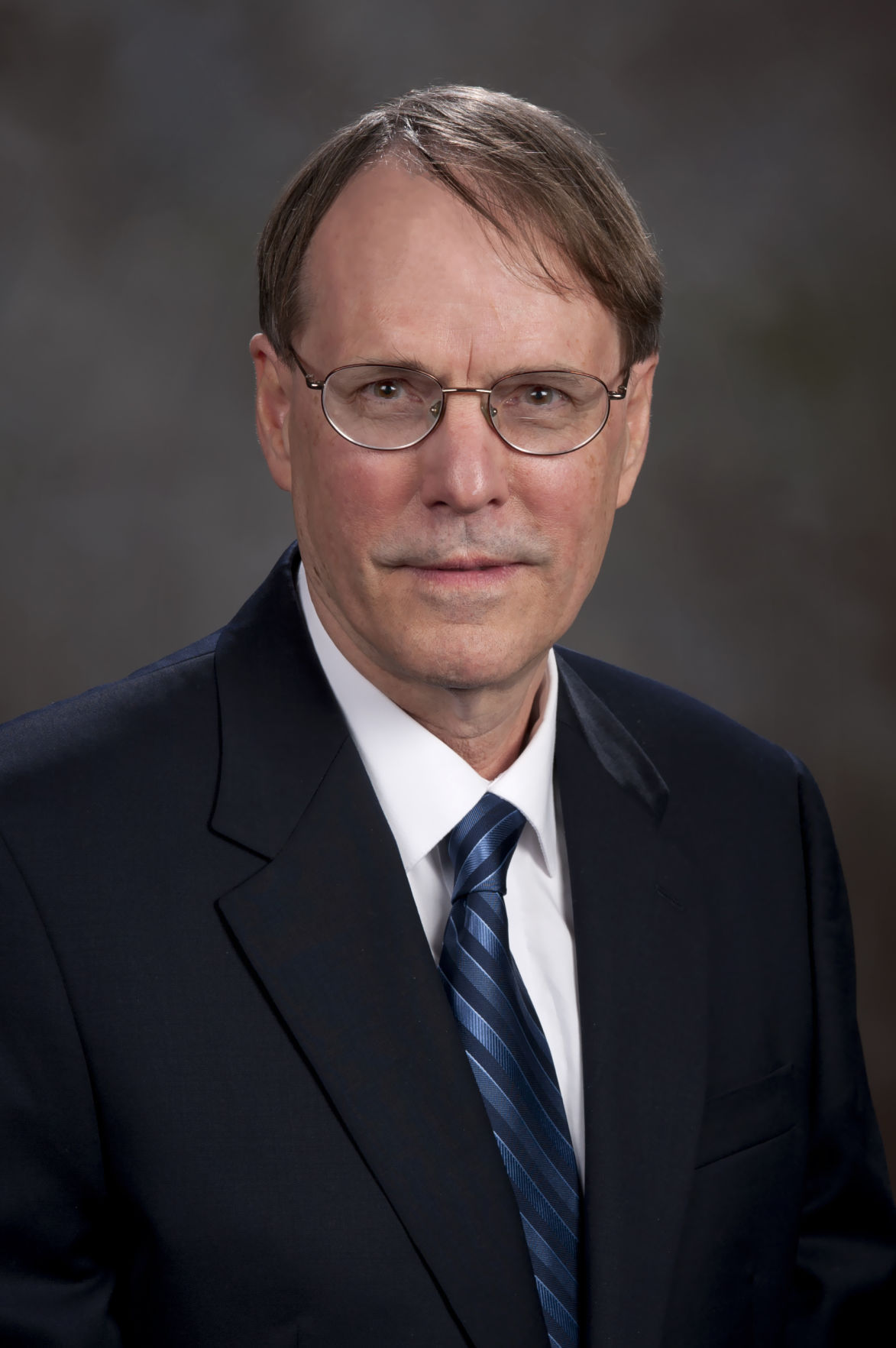 In recent months, moviegoers across the state, the nation, and even the world have been able to watch two stellar films, telling two captivating stories — both of them from Eastern Virginia in the 1950s and ‘60s.

Such demonstrations of drama, of entertainment, and of education do not, as often seems, drop from the sky. Moviegoers, as taxpayers, actually have a modest but often crucial hand in their production.

Each of these movies required hard work, spirited writing, inspired casting, great acting, and also much good fortune — including some initial funding that, long before the movie itself, ended up helping it get off the ground.

Evoked by reports of the death of Mildred Loving, a prelude to what eventually became “Loving” began not as a feature film but as a grant proposal to the Virginia Foundation for the Humanities in support of a documentary. That documentary received a small grant from the VFH, seed money subsequently leveraged into a larger grant from the National Endowment for the Humanities — and “The Loving Story” resulted.

In turn, that documentary inspired a feature film, “Loving,” written by director Jeff Nichols and based with remarkable fidelity on a true story out of Caroline County between 1958 and 1967. (We can know a great deal about the actual story because “The Loving Story” draws much of its material straight out of filming that an earlier writer and filmmaker, Hope Ryden, did back in the 1960s, as the story unfolded but before NEH or VFH might have rescued the effort to produce such a film.)

Shot in Eastern Virginia, “Loving” captures a love story, framed in a context that brought the terror and turmoil that Mildred Jeter and Richard Loving experienced in a time when racial identification was legally mandated as one critical means of determining whether a marriage was legitimate, rather than a felony — a crime carrying a prison sentence of from one to five years.

“Hidden Figures” began with an idea about “human computers,” with a discovered or rediscovered story out of the childhood of Margot Lee Shetterly, who grew up near NASA’s operations in the Hampton area of Virginia. To pursue the story — to get assistance with the costs of research and interviews — she needed a little financial help, so she came to the Virginia Foundation for the Humanities for a small grant. The VFH was able to supply a grant. The grant helped birth the book. The book, in quick order, led to the movie.

Starting with a tremendous human story, and moving eventually to a fine feature film based on that story and depicting life two generations ago here in Virginia, these two examples display the vital significance of one of the many state affiliates of the National Endowment for the Humanities. The NEH helped bring us stories that had long been hidden.

The movie “Hidden Figures” ends with multiple triumphs — personal, professional, and national — as John Glenn makes his way safely into space and then back to Earth: triumphs of the human spirit, of resistance against racism and sexism, of technological breakthroughs and a launch into orbit.

The movie “Loving” has a sublimely happy ending, as Mildred Loving, having just heard by phone that the Supreme Court has ruled in their favor, and they are free at last, gazes out at her beloved husband at work in the yard and their beloved children scampering about the place.

Announced the other day is a proposed budget for the United States of America for the next fiscal year that would pull all federal funding from the NEH.

Wouldn’t it be glorious if the true story of the NEH, together with its dozens of state affiliates like the VFH, were to have a happy ending — that is, no ending at all?

Peter Wallenstein, professor of history at Virginia Tech, is author of “Cradle of America: A History of Virginia.” He served for six years on the Board of Directors of the Virginia Foundation for the Humanities. Contact him at pwallens@vt.edu.