PHOTOS: Scenes from the gun-rights rally at Capitol Square in Richmond 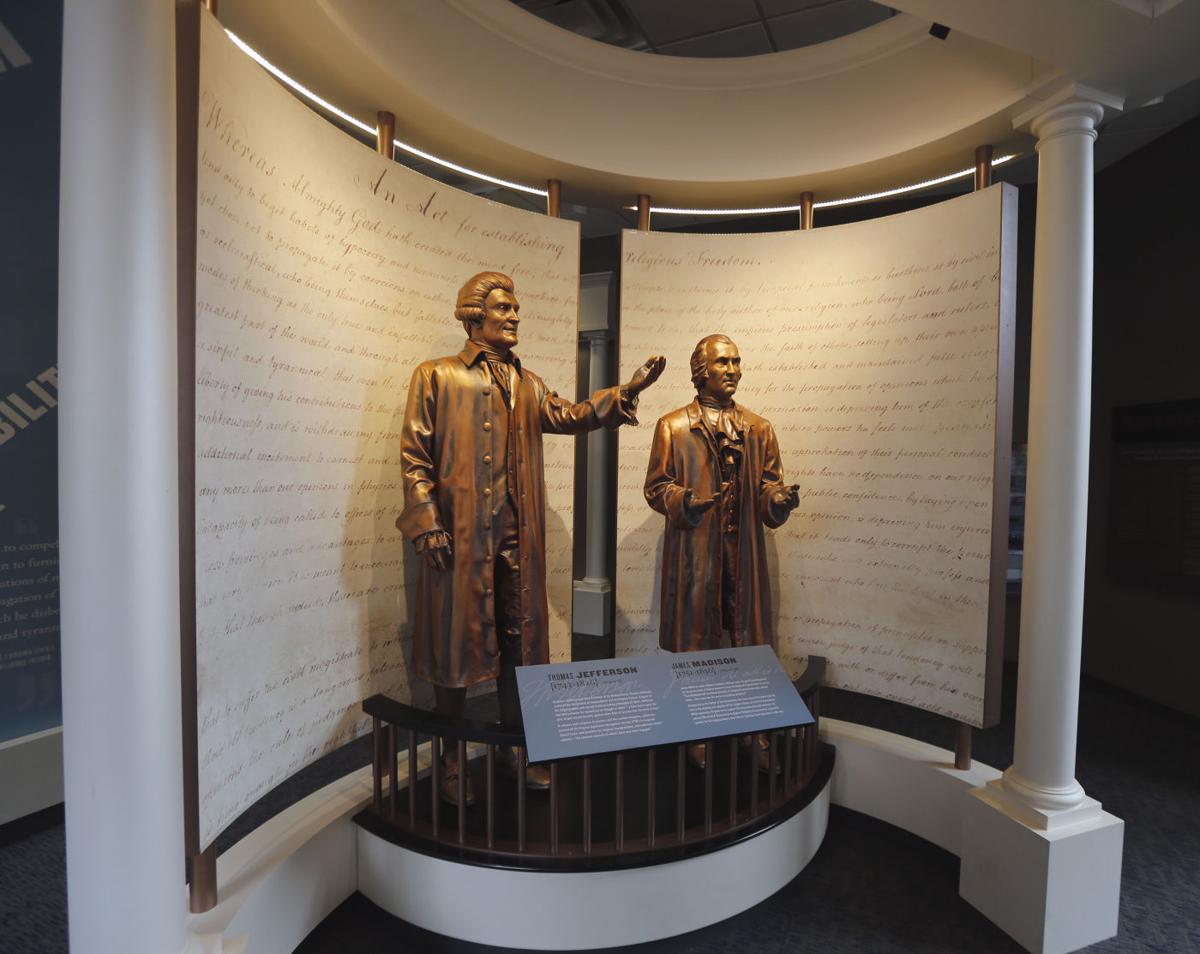 Jefferson and Madison stand in front of a copy Jefferson's Statute for Religious Freedom in the First Freedom Center in Richmond. 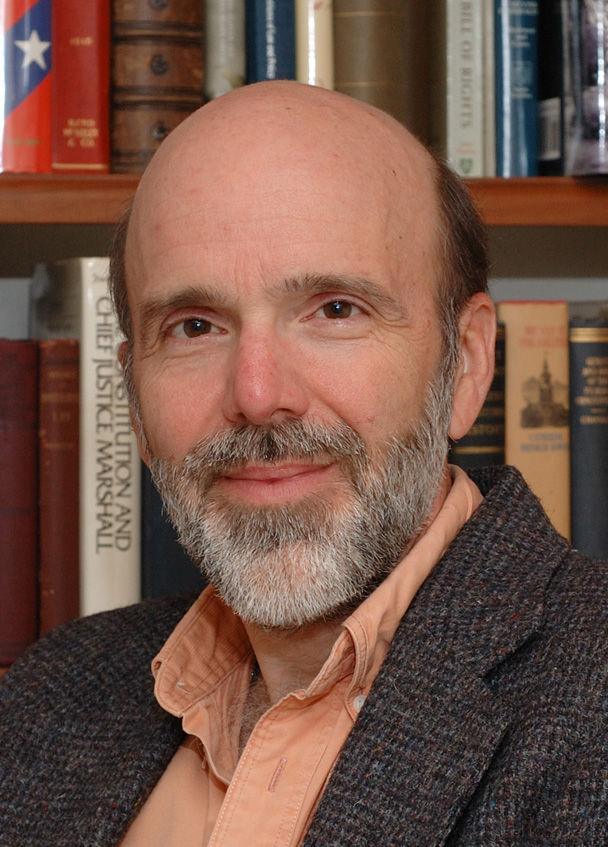 A new survey by the Center for Public Affairs Research emphasizes how important religious freedom is for Americans. This is not just a matter of personal preference; a functioning democracy needs religious freedom. Thomas Jefferson explained that religious freedom was a critical foundation for the nation: It was essential in a republic that people think for themselves, and any alliance of church and state — “kings, nobles, and priests,” Jefferson would say — threatened free thought. James Madison agreed, making clear that the government simply had no authority to regulate a person’s religion.

Americans are rightly proud of the pivotal role that our nation has played in encouraging religious freedom worldwide.

Yet, the survey included some more disturbing findings, findings which demonstrate that many have forgotten our history: how early Americans had to fight for religious freedom. Apparently over 80 percent of Americans believe that it is extremely or very important to protect the religious freedom of Christians, but only slightly over 60 percent say so for Muslims or atheists — one in four Americans who treasure their religious freedom do not value that of others. This is a betrayal of our history and our freedom.

Before the American Revolution, the Church of England was the established church in Virginia. All citizens, regardless of their religion, paid taxes to support that church, and people were fined for not attending the Anglican Church or one of the few licensed meeting houses. By 1775, more than half of the Baptist ministers in Virginia had been jailed for preaching without a license or disturbing the peace; scores of dissenters had been beaten, chased, shot at, or dunked in ponds and rivers because of their religion.

As a result, evangelical Presbyterians and Baptists insisted that religious freedom be part of the legacy of the Revolution. They rejected a proposal that would have established Christianity as an official religion and forced through the legislature Jefferson’s Statute for Religious Freedom, demanding religious freedom for all and a strict separation of church and state. This was not a passing fancy or whim; they had lived in a system of religious persecution.

What is too often forgotten is that they were emphatic that religious freedom applied to all people: “Jews, Mehometans (sic), and Christians,” evangelicals from Chesterfield County insisted. While most Virginians at the time were Christians, they knew that they were acting for the future. This was not simply a matter of charity or kindness. Hanover Presbyterians explained that “there is no argument in favour of establishing the Christian Religion, but what may be pleaded, with equal propriety for establishing the Tenets of Mahomed by those who believe in the Alchoran …” Quoting Madison, Virginians from Culpeper, Amherst and other counties lectured weak-kneed politicians that “Who does not see that the same authority which can establish Christianity in exclusion of all other Religions, may establish, with the same ease, any particular Sect of Christianity, in exclusion of all other Sects?” The fundamental truth that they saw was that if Jews and Muslims and atheists were not safe in their religion, neither were Baptists or Presbyterians.

I suppose the good news is that there is still a solid majority of Americans who agree.

What then of radicals, those who use religion to try to justify barbaric attacks on innocents? Should their religious freedom be protected? The answer is “of course,” but religious freedom in no way protects their violent, heinous and criminal actions. Prosecute them for their crimes, but not their religion. Jefferson made the same point when he insisted that religious freedom does not shield anyone from complying with facially neutral laws: If the law does not itself discriminate against or attack religion, then everyone has to abide by it, regardless of their religious beliefs (even if in their own deranged mind their religion requires they act illegally). It is exactly the same principle that says Kim Davis has no right to ignore the law on marriage licenses by claiming the protection of religious freedom.

As some politicians seek to divide people based on religion, as some seek to demand their own religious freedom while denying it to others, as some seek to create fear of those who have different views, it is a good time to remember these lessons of history.

John Ragosta, fellow at the Virginia Foundation for the Humanities, is author of “Wellspring of Liberty: How Virginia’s Religious Dissenters Helped to Win the American Revolution & Secured Religious Liberty.” Contact him at ragostas@comcast.net.