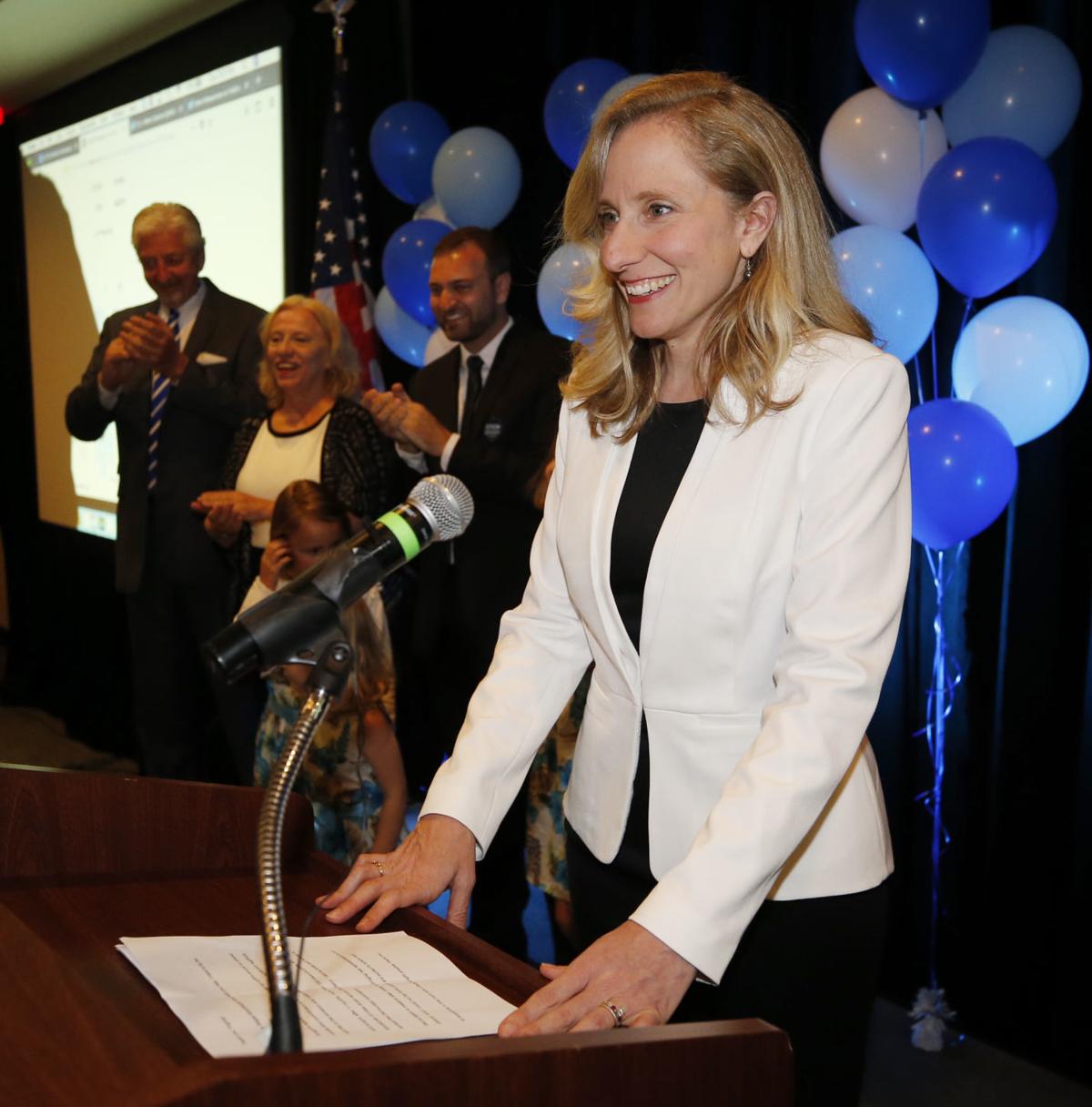 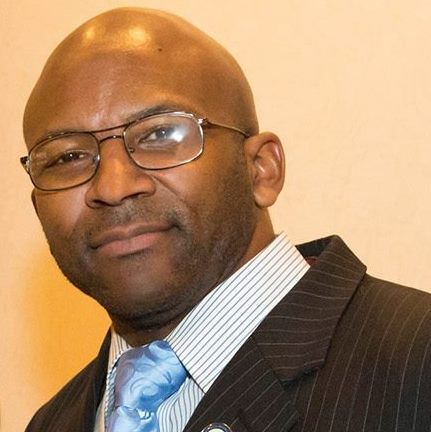 Tip O’Neill was correct when he stated, “All politics is local.” Having been politically involved for as long as I have, I can attest that Speaker O’Neill’s sentiment is true and applicable to all campaign levels. After years of scratching and fighting to gain seats in Congress outside of Virginia’s “urban” crescent, Democratic leaders in those outlying congressional districts (CDs) need to embrace O’Neill’s words if they want to win, and win consistently.

Defeating an incumbent is never a simple task, especially if the incumbent is well-liked and competent. It takes a great deal of effort, time, resources, manpower, and money. If the citizenry has a personal connection with the incumbent, and if the opposing candidate is not robustly building and creating relationships of his own, all of the aforementioned variables are moot. Therefore, the opposing candidate must be constantly out, in the classic words, “shaking hands and kissing babies.”

Though much of this sounds like common sense, it often does not play out in politics. For instance, in several congressional campaign cycles, various Virginia Democratic CD steering committees, when faced with more than one Democratic candidate, have chosen an election process other than a primary. However, not holding a primary, and instead holding some form of caucus or convention, is detrimental to winning in the general election for several reasons.

First: money. If a party’s CD steering committee or local jurisdiction chooses a process other than a primary, then that body must pay the operational costs. Funds that could have been spent toward supporting the victor during the general campaign cycle — for things such as mailings, media exposure, and staff — must instead be spent on the election process.

Second, when CD steering committees choose to not hold a primary, they inadvertently force the candidates to spend the majority of their time meeting with party leaders because they statistically make up the majority of caucus/convention participants. Consequently, the candidate sacrifices time that would have been better spent doing the good hard work of knocking on doors, attending community and non-political party events, and fostering relationships with the community.

Furthermore, primaries put the candidates in a position to better know the district as a whole, not just the party leaders’ favorite places. Knowing the district is key because it enables the candidates to have more personal conversations with the voters. Nothing beats conversing about rival high school sports teams or what traffic was like before a particular state highway was widened.

Finally, when a caucus or convention is selected in lieu of a primary, voting convenience is taken away. Polling locations are designated in a manner that makes it convenient for people to vote — but the same cannot be said of the location of the caucus or convention. Having run in a firehouse caucus, I sympathize with the frustration of having to spend more time explaining to voters the what, where, and when about the caucus or convention, and less about the issues. Choosing a caucus or convention over a primary is nothing more than voter disenfranchisement because localities with higher poverty rates, lower median household incomes, child care responsibilities, inflexible work schedules, and a smaller percentage of residents with bachelor’s degrees are not likely to vote. Additionally, those voters who require absentee ballots (i.e., military personnel stationed out of state or overseas) are unable to participate.

Today, we Virginia Democrats are patting ourselves on the back for gaining the 2nd, 7th, and 10th CD seats. Yet, what set those three races apart from the 5th CD race, which we lost, is that the three victorious districts held primaries, while the 5th CD steering committee chose a caucus convention process instead. For the 5th CD, candidates had to expend time and resources toward explaining to the casual voter when, where, and how to vote since the caucus locations were not at the official designated polling places and the election was not on the traditional June primary date; plus, voter participation was extremely low because the only people knowledgeable about the process were party leaders and active party members. Meanwhile, Elaine Luria, Abigail Spanberger, and Jennifer Wexton ran in contested primaries and spent their entire campaign meeting and getting to know voters, not just party leaders and the party faithful.

The campaigns of Congresswomen-elect Luria, Spanberger, and Wexton illustrate the party leadership decisions needed in order for Democrats to win more congressional seats and down ballot races in Virginia. If the cause is right and the issues are just, party leadership should always be in favor of primaries in the selection of our candidates. It is the purest form of selection and empowers We the People.

Terron Sims is the chair of the Democratic Party of Virginia’s veterans and military families caucus and a former captain with the U.S. Army. He served in Iraq from 2003–04, and is currently a Security Fellow with Truman National Security Project. Views expressed are his own. Contact him at terronsims@gmail.com.

Yeah... a caucus produced Stewart and the republicans took such a thrashing on that they may never recover. Or, they could run Stewart again for governor and keep VA very blue. Maybe THAT should have been the headline: “If Repubs Want To Win, They Should Stop Running Stewart”

I agree. Primaries are more democratic, and pick better candidates for Democrats. On the other hand, Republican primaries are less reliable.