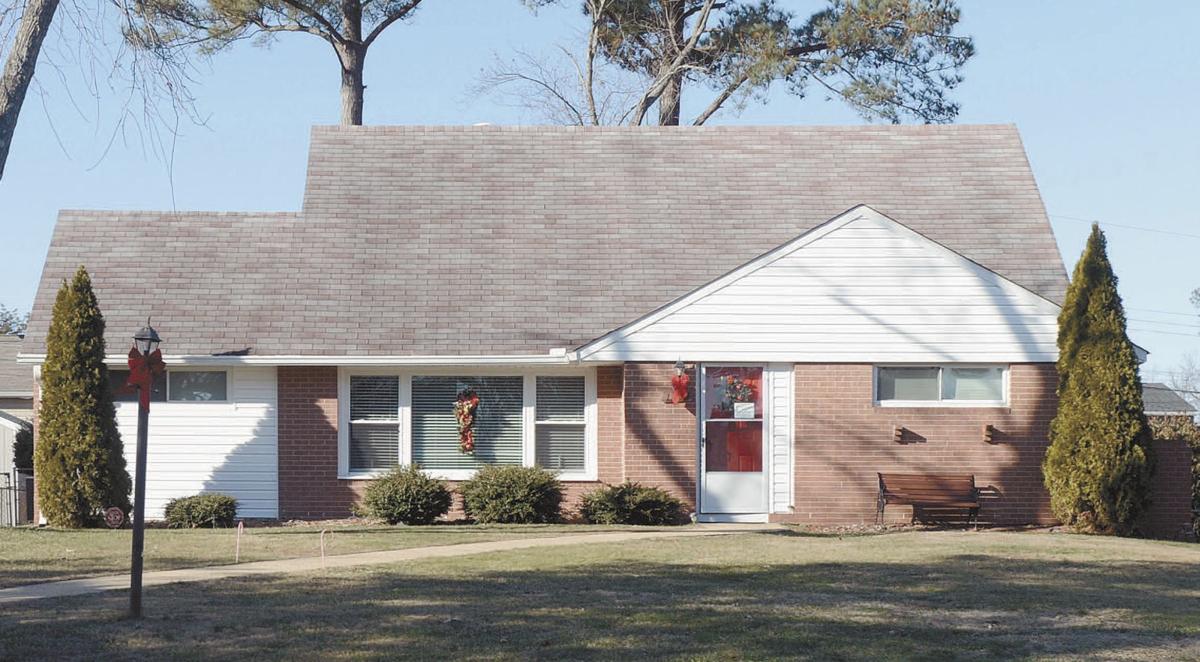 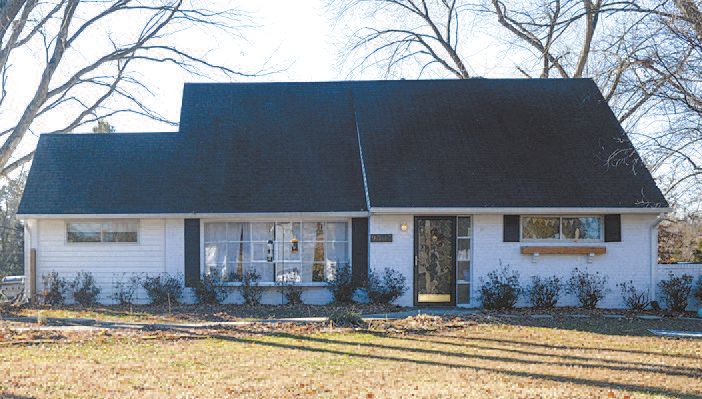 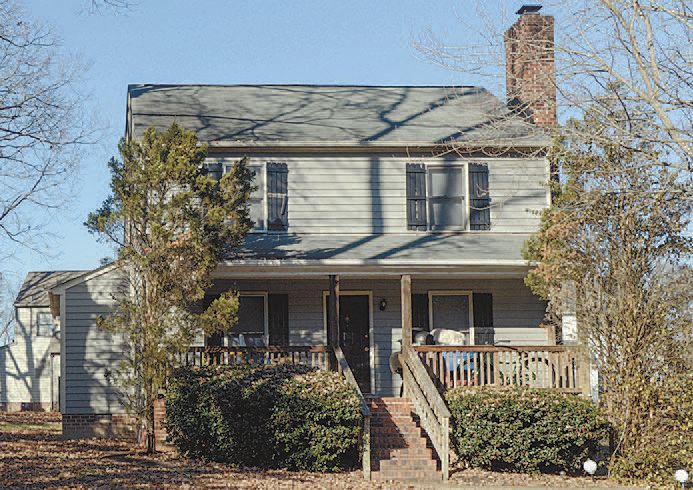 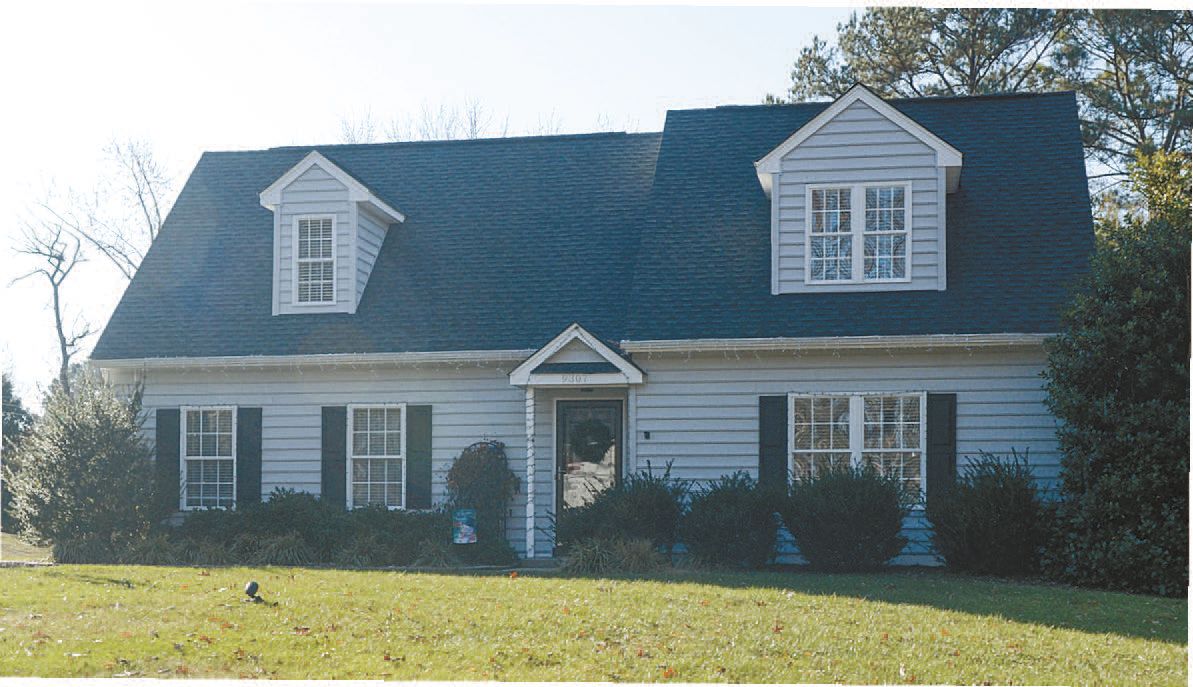 By the time American veterans began returning home at the end of World War II, residential construction had been at a virtual standstill for more than a decade. So as the economy recovered and veterans got married and started families, the demand for new homes skyrocketed.

In Greater Richmond, the push was largely focused on undeveloped tracts of land west of the city, and it was strong enough to convert much of western Henrico County from farmland to suburbia in the course of a couple of decades.

They were often modest homes built quickly but well, and they sat on lots that were typically larger than the suburban lots of previous decades, said William Stanley, a land broker and real estate agent with Long & Foster.

Most of Greater Richmond’s postwar suburban houses were built in the Colonial Revival style, with traditional features such as symmetrical elevations, multi-paned windows and shutters. Not all of them, though. One of the more striking exceptions is Farmington, a large, tract-housing development in western Henrico.

Think of Levittown on Long Island, with its rows of mass-produced, relatively unembellished Capes and Ranch-style homes, and you wouldn’t be far off.

“Architecturally, the houses in Farmington are Contemporary,” Stanley said.

The similarities between Levittown and Farmington aren’t limited to the exteriors. For example, the houses in both developments were built with concrete slabs and radiant heating on the first floor – a rarity in Richmond.

Levittown on Long Island, built from 1947 to 1951, was the first U.S. development with radiantly heated homes, and it took inspiration from Frank Lloyd Wright’s radiantly heated Usonian homes, which he began designing in the 1930s.

“They tore a page out of Levittown for Farmington,” said Larry Mills, a real estate agent with Joyner Fine Properties. “It’s the same style and production method.”

Nine years after crews broke ground on Levittown, Jerome Gumenick, a local developer, filed the first plats for Farmington, according to county records. Construction in the development, which is roughly bounded by Grumman Drive and Quioccasin, Gayton and Gaskins roads, began soon afterwards, and it continued into the mid-1960s.

Many of the houses built in the later sections are larger than the earliest ones, with a full second floor.

Many of the houses in Farmington have been modified and expanded over the years, and today they range in size from 1,600 to 2,300 square feet. The homes still retain much of their original Contemporary character, though.

Some of the features that drew postwar buyers to Farmington – such as strong public schools and expansive square footage at an affordable price – still attract buyers today.

And one of its more unusual features – a concrete slab that allows for a minimum number of steps at the entry – is becoming sought after today, especially in 55-plus communities.

“When they come on the market, they sell quickly,” Stanley said.

“The homes in Farmington are a good value,” Mills said. “They really meet the need for affordable housing.”