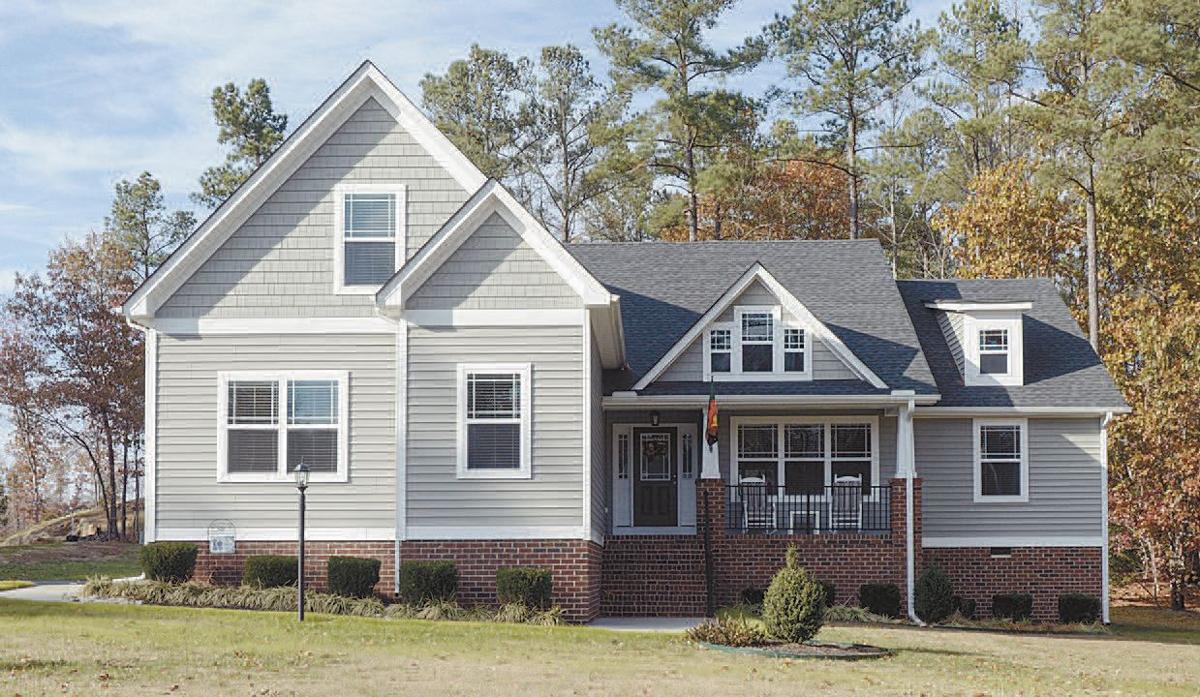 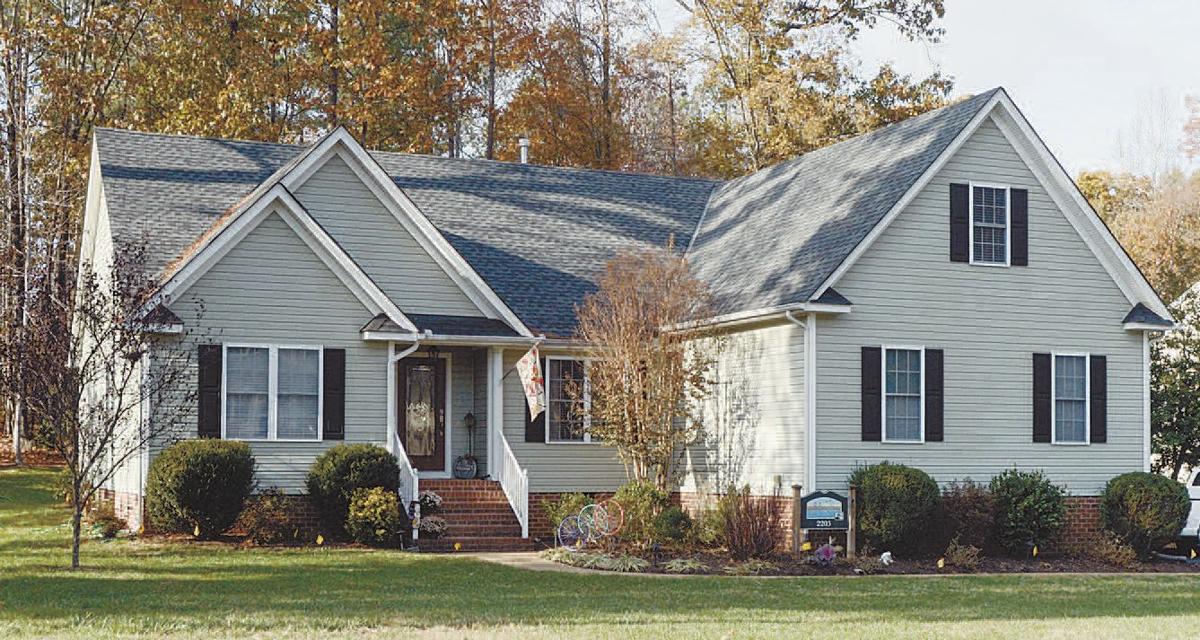 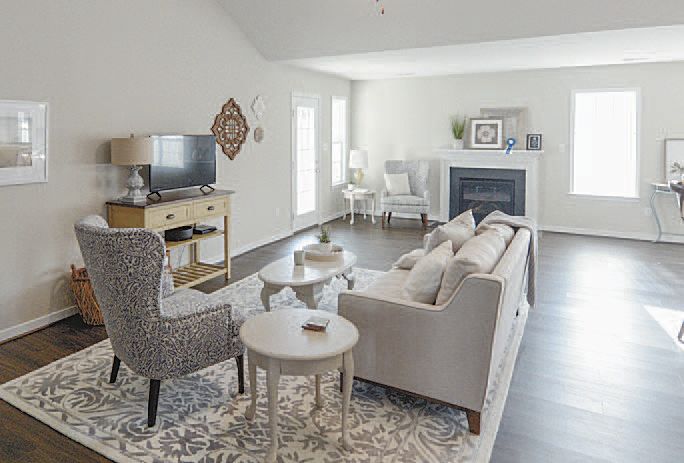 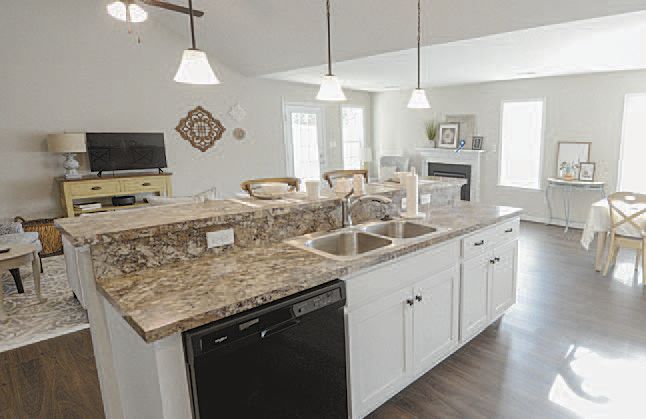 Developers Todd Rogers and Mike Chenault had bold plans when they bought a 400-acre parcel of woodlands in King William County 15 years ago.

The pair, who cofounded and co-own Rogers-Chenault Inc., wanted to develop the county’s first master-planned residential community, and they planned to feature extensive amenities and multiple types of housing options, including single-family detached homes and low-maintenance townhomes and carriage homes.

While King William is primarily rural, the county’s comprehensive plan called for the Central Garage area to have public water and sewer services to accommodate higher residential density, which was perfect for a large, master-planned community, Rogers says.

Being the first to do something can be a little complicated, though. The county didn’t have the infrastructure in place to provide sewer and water services to the proposed development, for example. The community, which Rogers and Chenault named Kennington, is located at the intersection of State Route 360 and Kennington Parkway South.

“We spent more than $3 million to bring public utilities to the area,” Rogers said. “The county encouraged us, and it was a collaborative effort.”

That wasn’t the only challenge Rogers and Chenault faced. By the time they started construction in Kennington in 2009, the Great Recession was in full swing, and it slowed down sales for five years.

Finally, as the housing market began recovering in 2014, Kennington began to see increased sales and traffic, says Jason Collier, a real estate agent with Hometown Realty and a site agent for Kennington.

“We’ve sold more than 100 carriage homes in the last five years,” Collier said. “And we’ve already sold six townhomes in the new sections we’re opening up, and we haven’t even filed a permit yet.”

A key factor in the strong sales is Kennington’s price point, Rogers says.

All of the home products have open-concept floor plans with options for first-floor master bedrooms.

Currently, approximately half the planned homes have been built. When the development is finished, it will have 211 detached homes, 154 carriage homes and 96 townhomes.

Kennington’s amenities include a swimming pool and a wading pool for children, as well as a clubhouse with a fitness room and a full kitchen. Walking trails will be installed soon. And Atlantic Broadband began offering high-speed internet to the community this month, which Rogers says has become a sought-after and perhaps even necessary feature for contemporary living.