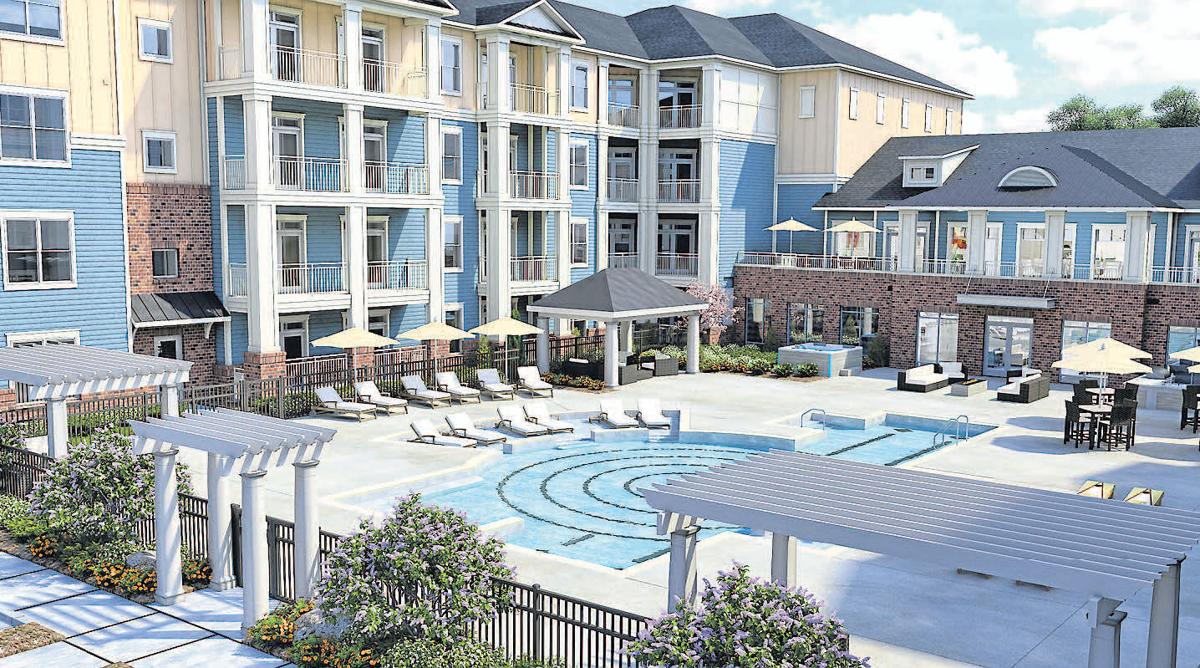 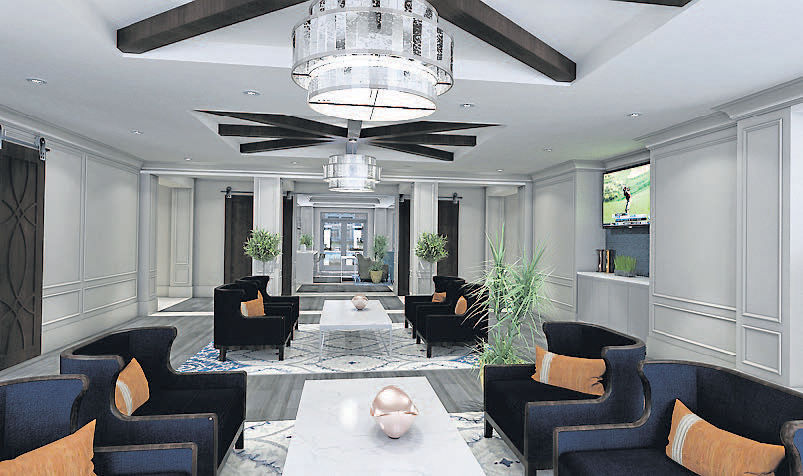 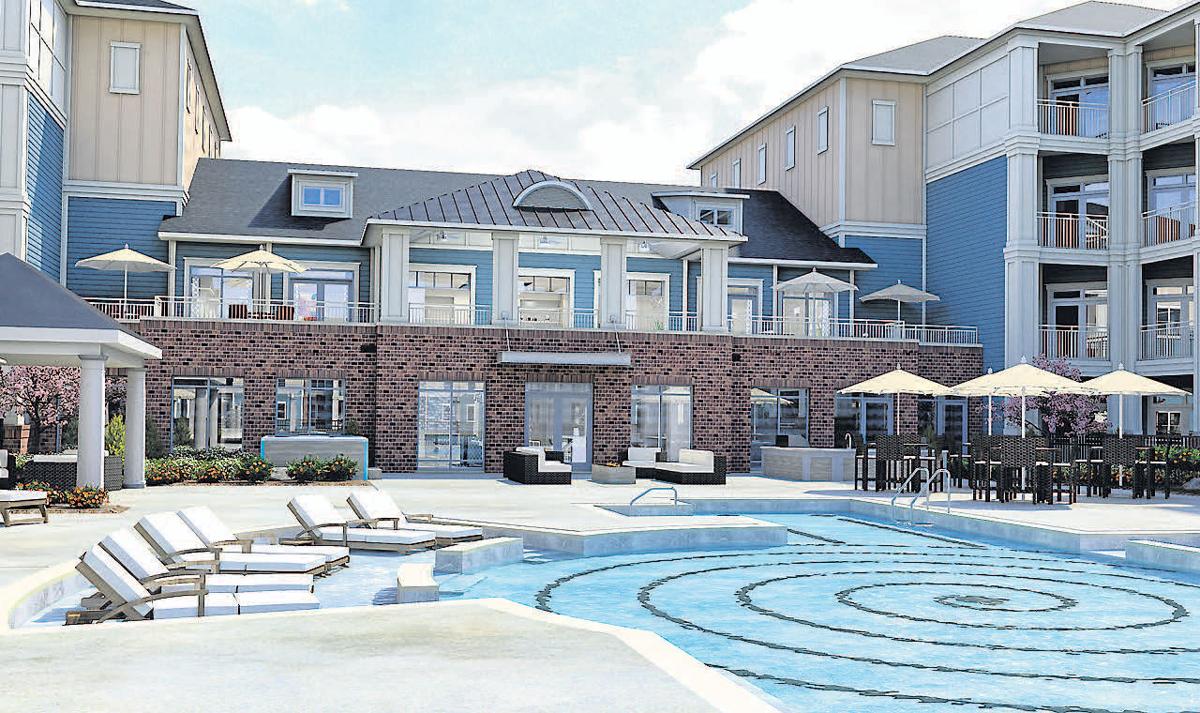 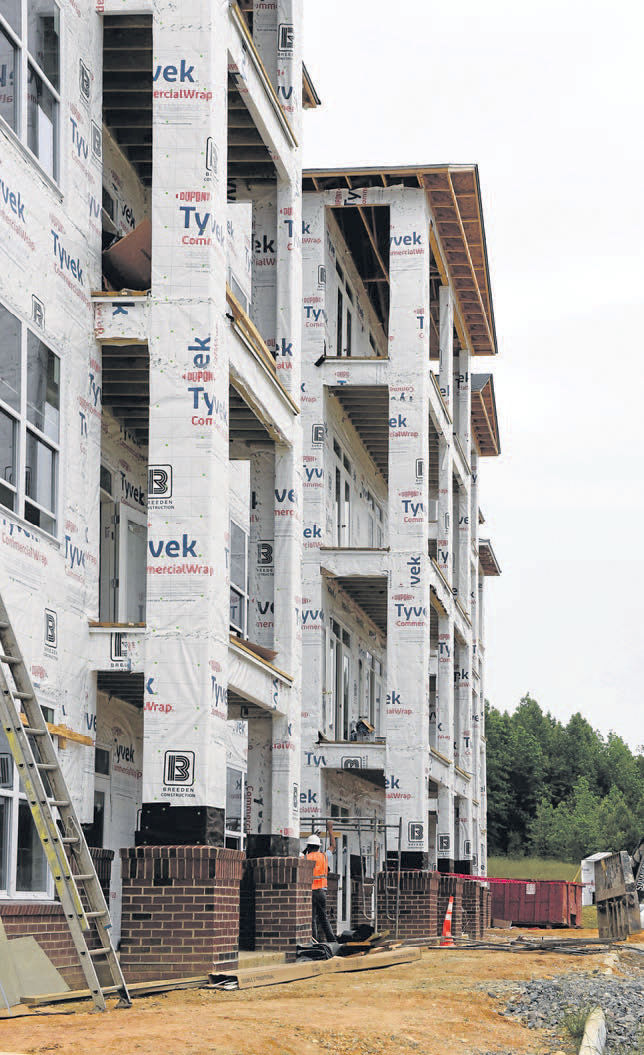 Even as suburban development has expanded in nearby counties for decades, Hanover County has remained mostly rural.  And it’s not a matter of happenstance. Hanover’s comprehensive land use plan designates approximately 78 percent of the county for agricultural uses.

“Preservation of the rural areas of Hanover County continues to be a priority,” said Mary Pennock, the county’s deputy director of planning.

Even so, work is underway on a large, luxury condo community near the intersection of Lakeridge Parkway and Sliding Hill Road, and it’s a sign of how the county could change – at least in what Hanover has designated as its suburban service area.

When it’s finished, Stony Run Condominiums will have 171 units in three- and four-story buildings serviced by elevators.  It will be the largest condo development in the county – and still one of the few.

Among the other developments with condos are The Bluffs at Bell Creek and Chickahominy Falls.

“Both of these developments use a condominium structure for their quadplex units,” Pennock said.  “To the best of my knowledge, Stony Run will be the first multi-story condominium development in Hanover County.”

Rogers-Chenault Inc. is developing the community, and Breeden Construction, a subsidiary of Virginia Beach-based The Breeden Co., is building the condos.

“They build a lot of multifamily units around the area, and they do an excellent job,” Rogers said.

So far, 89 units are under construction in Phase 1.

All the units will have an open floorplan with granite countertops in the kitchen and nine-foot ceilings throughout, as well as balconies and outside living space.

Amenities in Stony Run will include a swimming pool, two club rooms, a dog park and walking trails.

“Pre-sales and leasing will start in the summer, when we have units to show,” Rogers said.

Rogers says he expects early sales and leasing to be strong.

“The location and amenities package will sell this,” he said.  “It’s a nice, walkable community, and you can get to downtown Richmond in 10 minutes because it’s next to Interstate 95.  There’s nothing like it in Hanover.”

That might not be true for long, though – especially if the units sell quickly.

Hanover’s comprehensive land use plan allows for more developments like Stony Run in the suburban service area, which covers 22 percent of the county.  Pennock says county planners anticipate suburban-style development and the provision of infrastructure services such as public water and sewer in that area, which will accommodate 70 percent of Hanover’s future residential construction.

“While the decision to create a condominium project is typically driven by the market and the developer, future projects would be possible, especially in the suburban service area,” Pennock said.