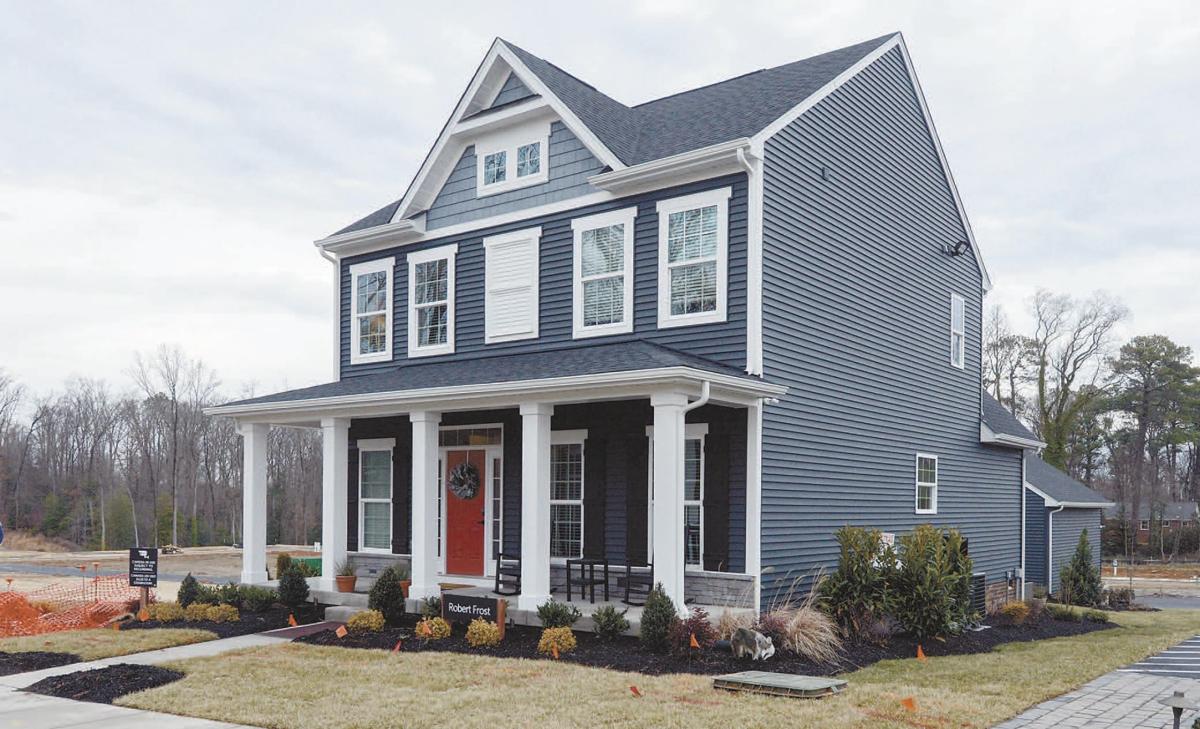 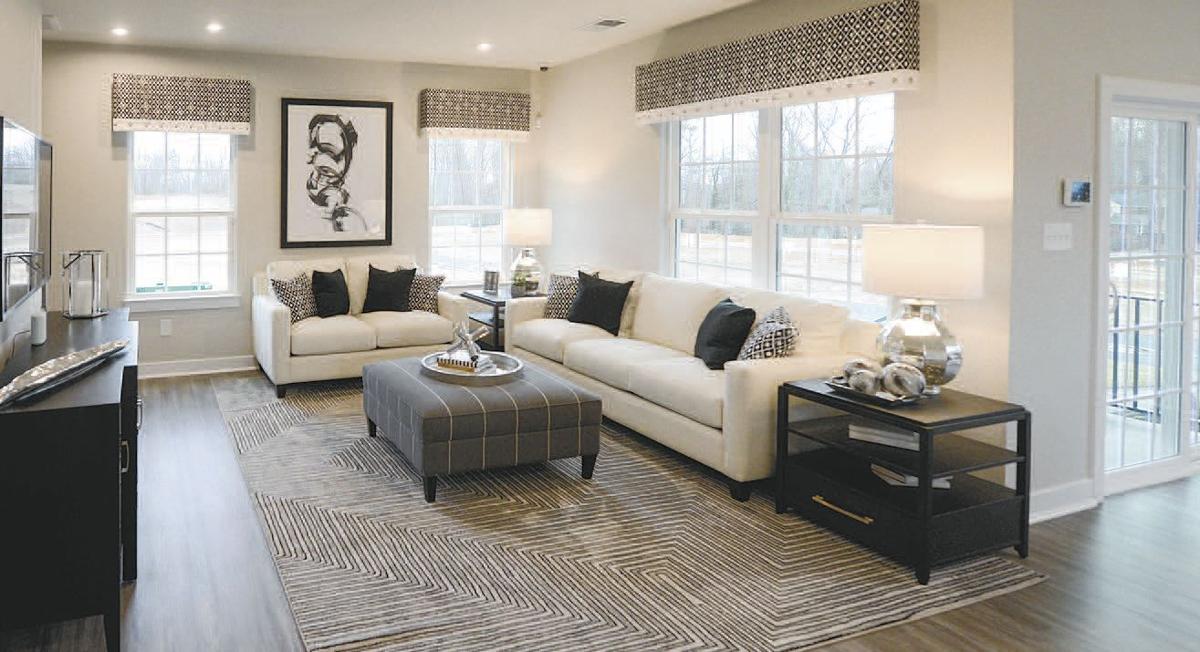 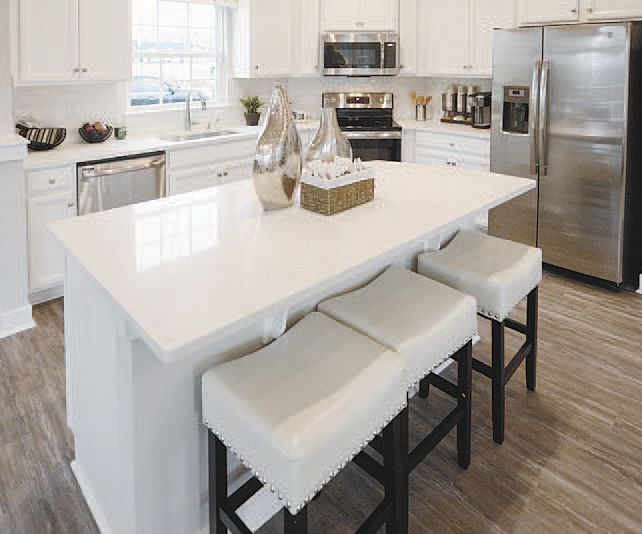 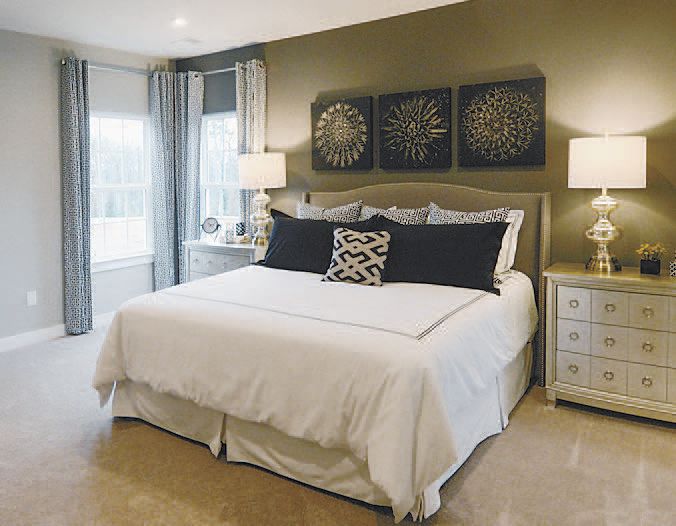 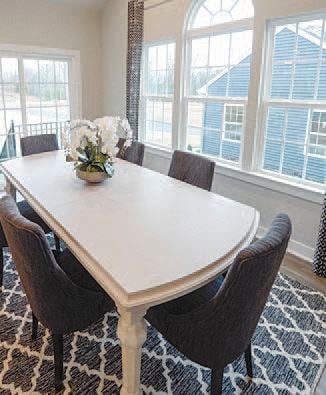 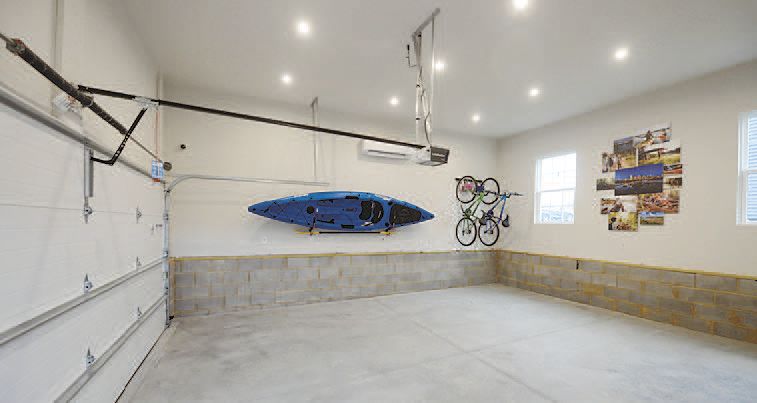 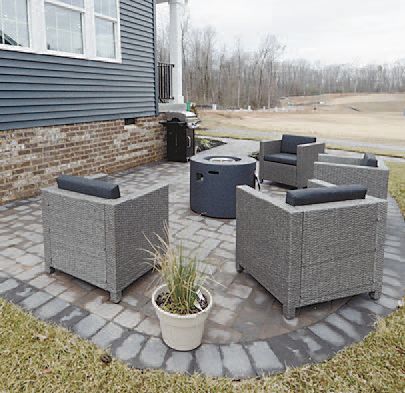 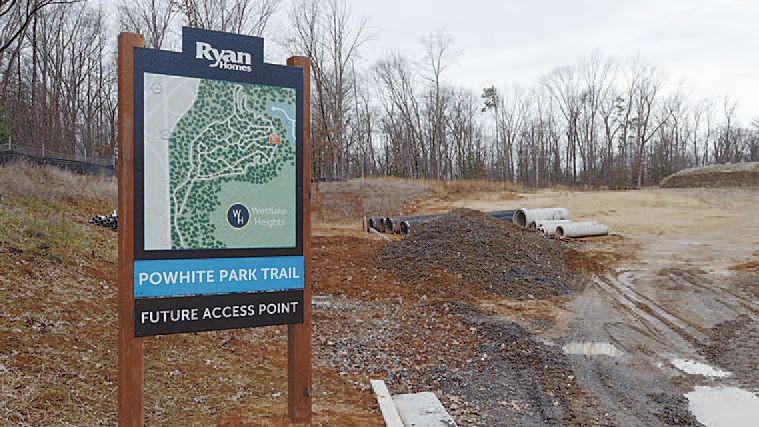 When construction crews finish building his new home in Richmond’s Westlake Heights development in May, Ce-Drick Haynes won’t have to spend time getting to know the area. And he won’t have to travel far to set up his new house.

He lives just around the corner, in a midcentury Tri-Level home he bought 11 years ago.

Haynes likes Westlake Heights’ location near the intersection of Jahnke and German School roads, but it wasn’t merely an emotional decision to stay in the area.

That’s the sort of growth that attracts developers’ attention, and it’s one of the reasons Westlake Heights’ developer, Legacy Land Development, bought the 32-acre site three years ago through an entity called Westlake LLC.

The parcel, which had been “the home place of the Bliley family for several decades and remained mostly vacant and wooded,” offered a great opportunity for an infill community in a convenient location in the city, said Cindy Weinstock, Legacy Land’s president.

Westlake Heights is Legacy Land’s fourth residential development, and its first within city limits. (The other three – Pemberton Ridge, Britlyn and Middleton Place – are in Henrico County.) All four communities are currently under development, with a total of more than 230 single-family lots.

Father and daughter Bill and Tracey Johnson are equal partners with Weinstock on the four developments.

Legacy Land was created by several employees of Atack Properties Inc., which developed more than 10,000 residential homesites in Greater Richmond over the course of more than 30 years. Bob Atack, the founder of Atack Properties, created a five-year plan for his company in 2014, when he was diagnosed with terminal cancer, and the plan wound down at the end of 2019.

Weinstock was president of Atack Properties for the last five years, and the company’s former employees have joined her at Legacy Land.

Crews began working on the Westlake Heights parcel in July 2018, and home construction is now underway. Ryan Homes is the sole builder in all four Legacy Land communities. “We’ve worked with them before, and their home sales figures for the area are consistently high,” Weinstock said.

When it’s finished, Westlake Heights will have 117 Craftsman-style, single-family homes. Their open-concept floor plans range in size from 1,896 to 2,448 square feet, and each home will have a detached, two-car garage with an alley entrance.

Amenities will include sidewalks, streetlights and a connector to the trail system in the adjacent Powhite Park. Home prices in Westlake Heights start in the upper $200,000s.

Only the model home is finished, but the development recorded 10 sales in its first month. “We opened with a bang, and we look forward to an incredible 2020,” Weinstock said.

The community’s affordability and its proximity to downtown Richmond is fueling sales, she adds.

“This is a community for city dwellers who want access to city amenities and activities, without giving up the space and camaraderie of a neighborhood, all while investing in homeownership instead of renting,” Weinstock said. “As a plus, yard maintenance is included.”

In the meantime, construction hasn’t started on homebuyer Haynes’ 2,200-square-foot house yet, but that hasn’t stopped him from visiting the community.

“I’ve driven by my plot of land eight or nine times, just to see it,” Haynes said. “I’m super-thrilled.”