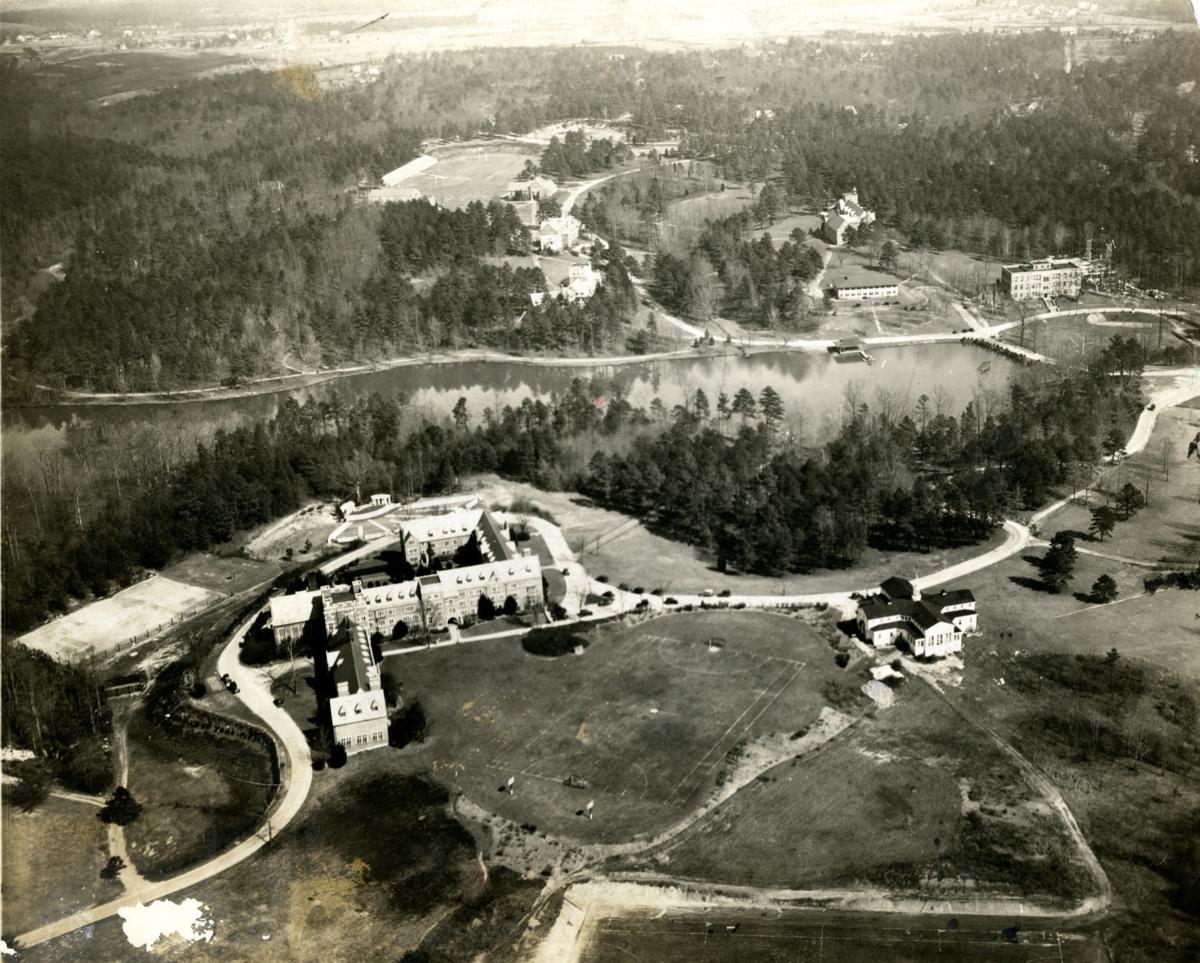 Historical photo of the University of Richmond campus, circa 1929 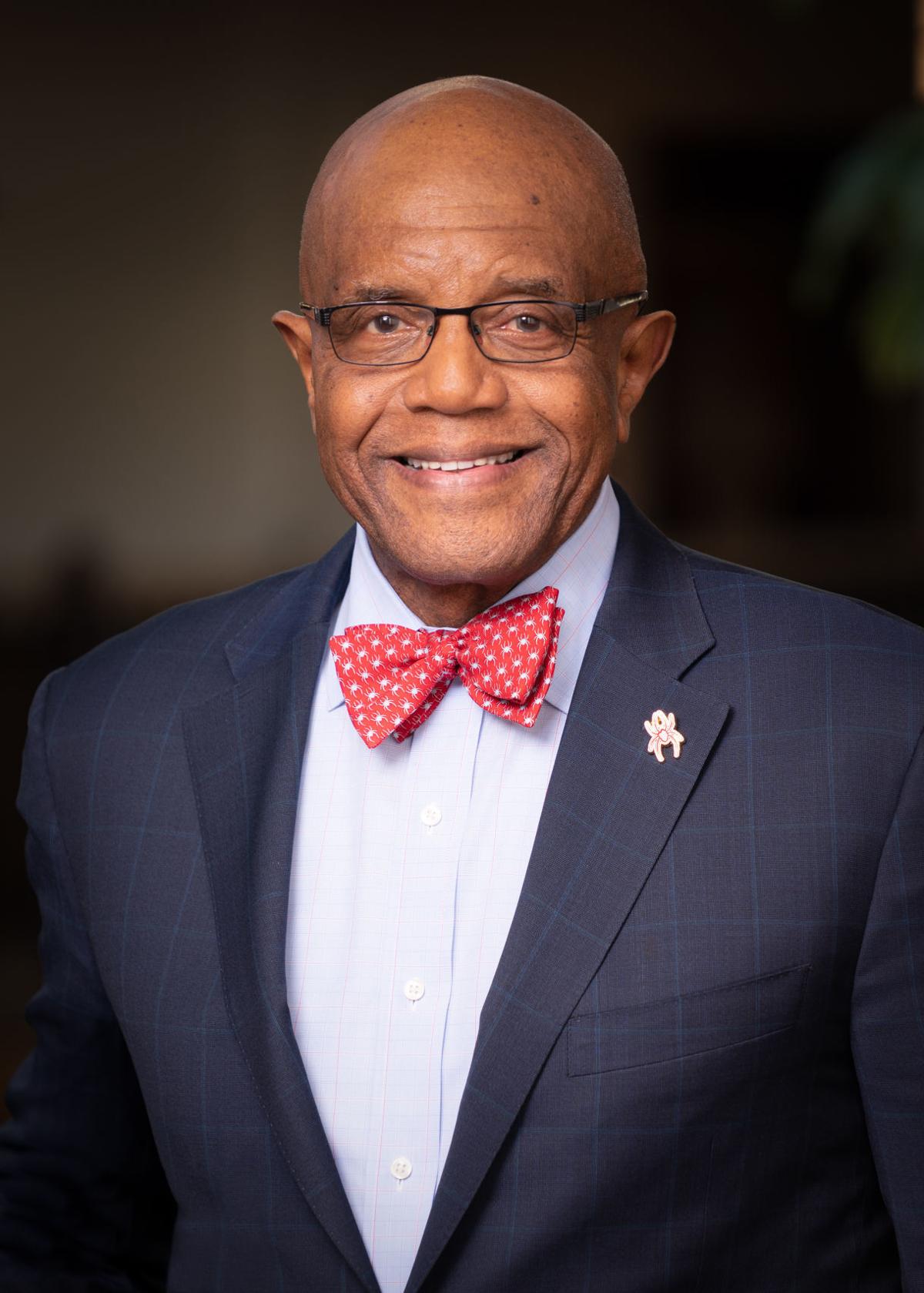 Historical photo of the University of Richmond campus, circa 1929

The painful legacies of slavery reverberate across generations, obscuring family trees and connections to the past. For many families, storytelling ensures histories are remembered that would otherwise be forgotten. My family’s story is preserved through annual reunions, begun more than 100 years ago. Without this intergenerational commitment to understanding our past, I couldn’t experience the richness of my family’s story; one that begins in Richmond, Ky., where my ancestors were enslaved and continues today in Richmond, Va., where I’m the first African American president of the University of Richmond.

Universities, like families, have histories that cry out for a fuller telling. All too often, we see only the surface — the buildings in which we work and study, the grounds we call home. And yet lying just beneath are stories of people and experiences with the power to connect us more meaningfully to larger histories we all share.

As president, I’ve challenged our community to tell a fuller, more inclusive university story. Our story often is inspirational, but there are aspects of the past we have long ignored, including the significant history of the land on which our campus now stands.

As we often tell it, this land’s history began in 1914 when the university moved to its current campus on the site of an abandoned West End amusement park. As we’ve learned from Lauranett Lee, a public historian leading our historical research, and Shelby Driskill, a graduate researcher who has explored a reported enslaved burial ground on our campus, there is much more to the story.

Before the university acquired the land, it was for more than a century part of a series of plantations run on enslaved labor. From 1753 to 1865, a succession of landowners built their wealth on the backs of hundreds of enslaved people, forcing them to labor in their fields, mills, mines and homes. Lee and Driskill’s research has provided rare glimpses into the lives of some of the enslaved.

There are stories of families. A field hand named Annica married a man named Phil, and together they raised at least four children on a plantation in “East Tuckahoe.” Eventually, however, Annica was sold away from her family for $5 to Benjamin Green, whose plantation included land — which is today our campus — from 1843 to 1865.

There are stories of crime and punishment. An enslaved man named Washington, who was suspected of burning down a barn but always maintained his innocence, was sentenced to die. As he rode in a wagon to the site of his execution, he sat on the coffin in which he would soon be interred.

And there are stories of defiance and self-determination. Jasper was freed by John Graham, whose lands included part of our campus from 1811 to 1820. Virginia law at the time required freedmen to leave the commonwealth within 12 months. Determined to stay, Jasper earned the support of John Marshall, chief justice of the United States, whom he most likely knew through Graham, and eventually won the right to remain in Virginia.

Research also suggests an enslaved burial ground lies near the southeastern edge of Westhampton Lake on our campus, and that Richmond College, precursor to the University of Richmond, knew of it as early as 1911. Yet on several occasions the college and later the university desecrated the burial ground as they moved forward with developing the campus.

In 1912, Warren H. Manning, landscape adviser for the new campus, notified Richmond College board chair — and prominent Lost Cause proponent — James Taylor Ellyson that a planned new road would traverse the graveyard, and recommended relocating any human remains to another cemetery. Manning added, “Knowledge of this cannot be hidden.”

Known records do not clearly reveal how the college responded, but it appears knowledge of the burial ground was met with indifference and the road was constructed.

In 1947 and from 1955 to 1956, the university again defiled the burial ground. Construction workers twice discovered human remains while upgrading campus infrastructure, and the university condoned reburying the remains at an unrecorded location.

This devaluing of human life and dignity conforms with the long and painful history of dehumanizing enslaved persons. The Board of Trustees and I are deeply saddened by these discoveries. We profoundly regret the desecration that took place on this ground and the silences in our historical narrative.

Understanding this history represents just the beginning of our efforts to honor the past. I recently appointed a committee to identify ways to memorialize the enslaved who labored on this ground — and the cemetery where we believe some of them rest.

We recognize we’re not the sole custodians of this history, which is why I invite community members and especially descendants of the enslaved to share additional information with us at richmond.edu/inclusivehistory. Together, we can make the story of this land one of great progress going forward, acknowledging our forgotten past as prologue to building a more inclusive future.

Ronald A. Crutcher is president of the University of Richmond. Contact him at: ronald.crutcher@richmond.edu