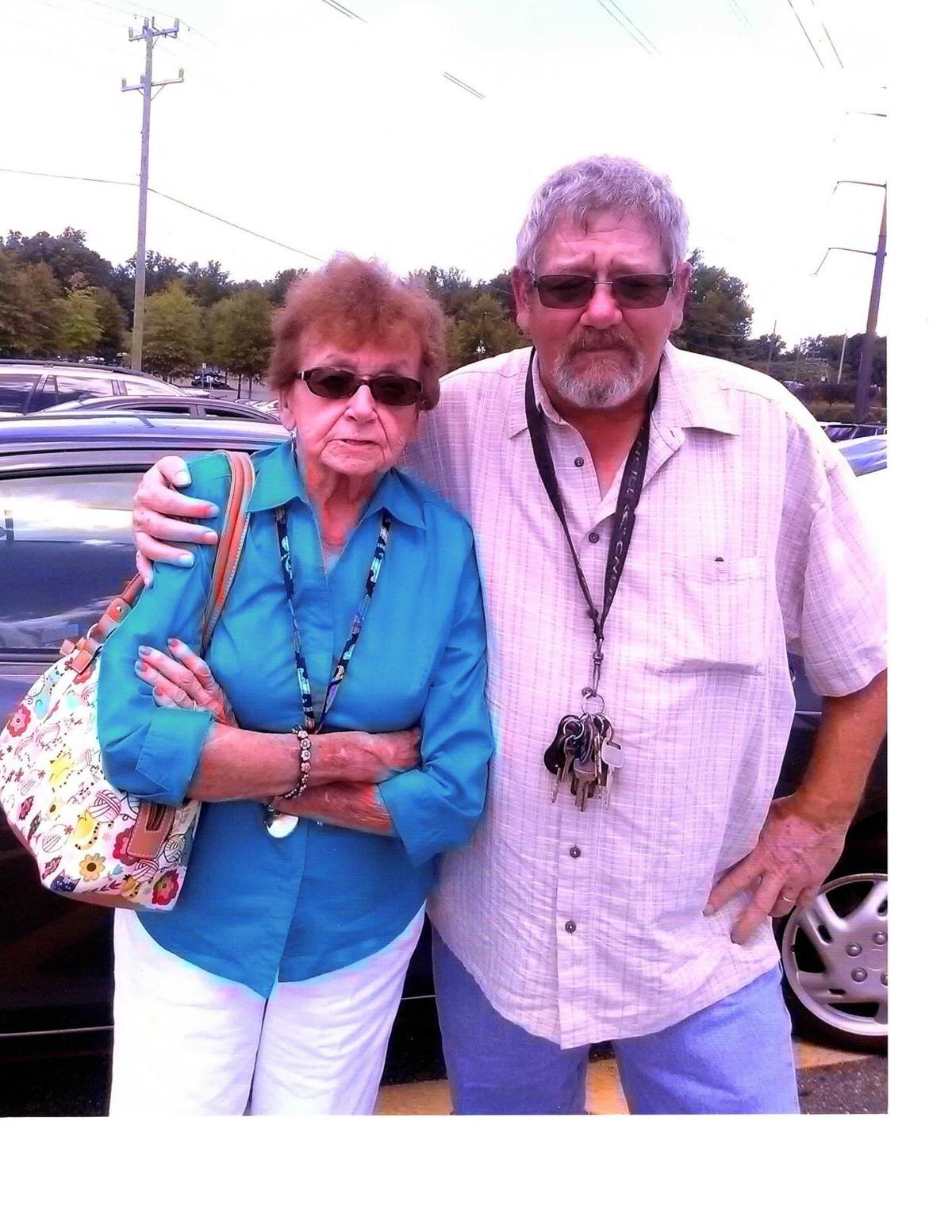 Jane Barlow Bacon, with son John Bacon Jr., died May 8 from COVID-19 at a Chesterfield hospital, only days before the drug that could have helped her arrived. 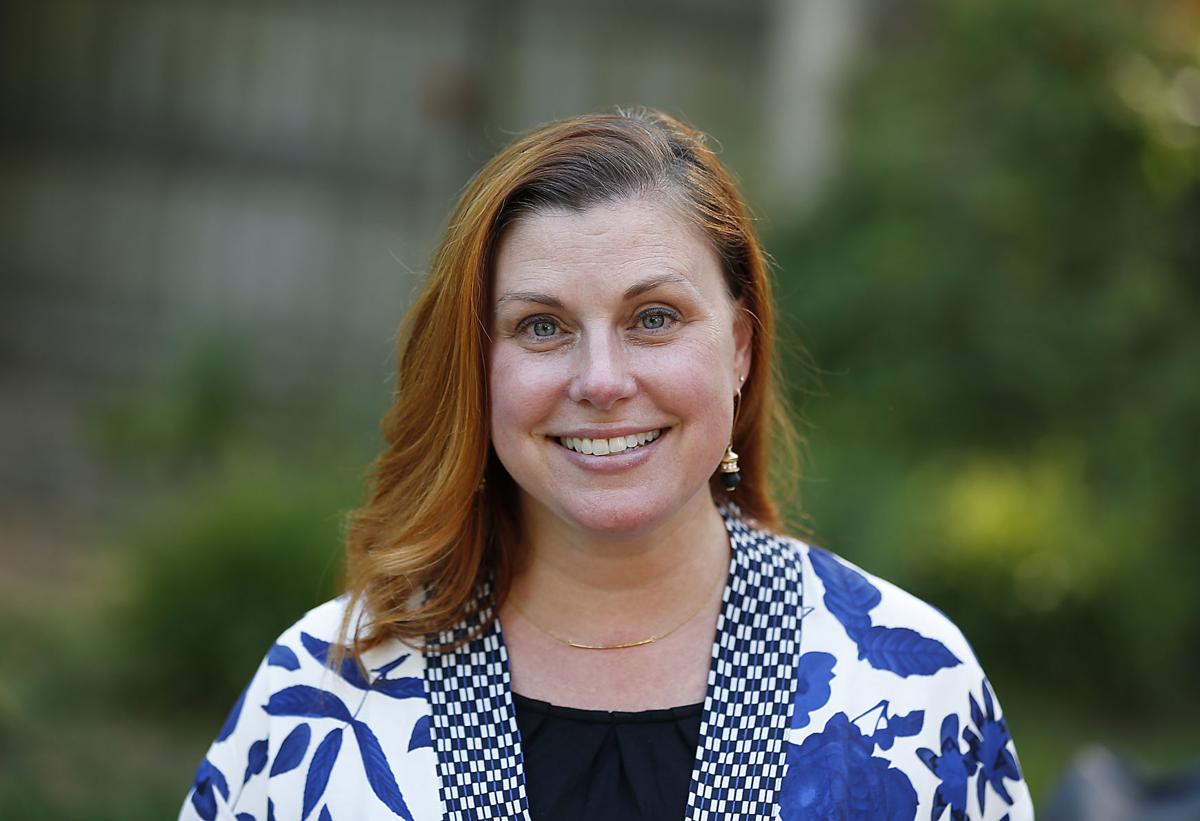 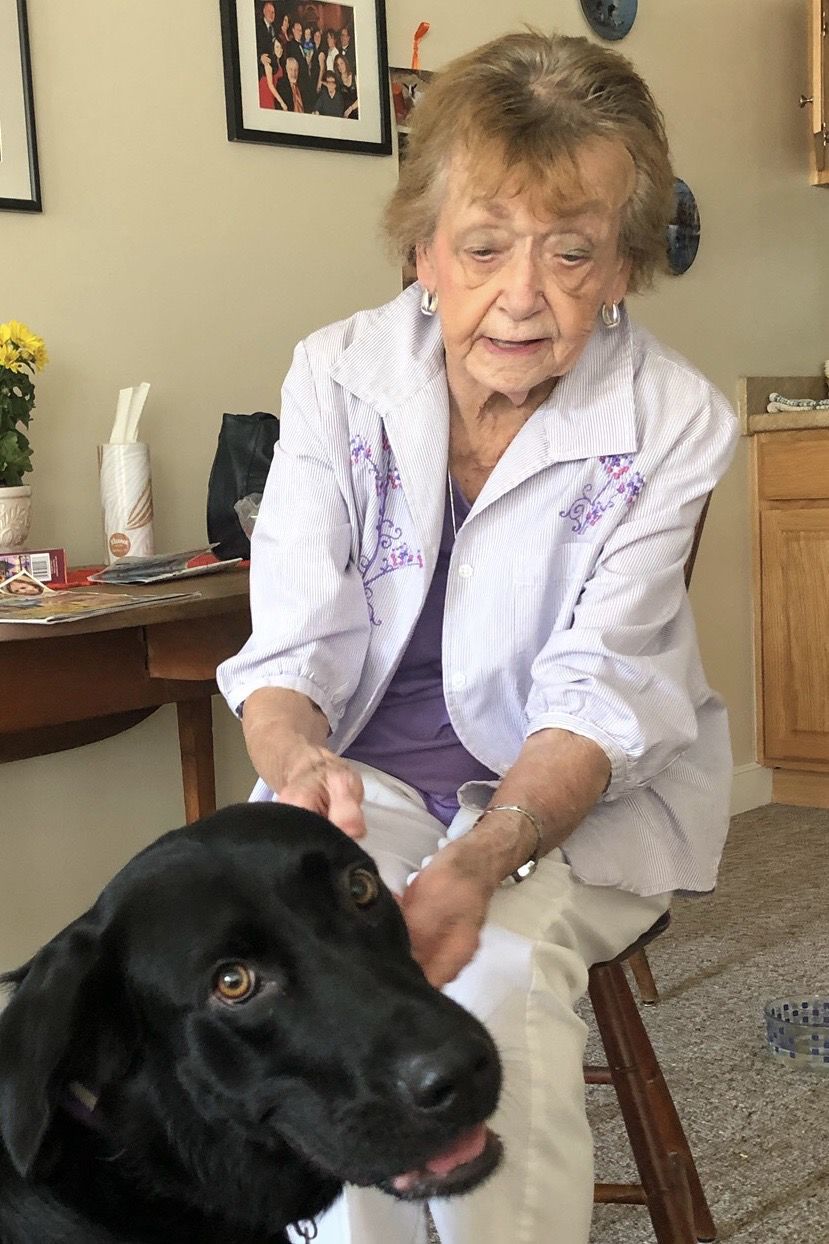 Jane Barlow Bacon, with son John Bacon Jr., died May 8 from COVID-19 at a Chesterfield hospital, only days before the drug that could have helped her arrived.

While Jane Barlow Bacon was battling to survive COVID-19 in a Chesterfield County hospital bed, her son was talking to doctors about how to treat a disease that no one fully understands.

They tried hydroxychloroquine, a malaria drug that proved ineffective in treating the coronavirus disease, but the doctors had higher hopes for remdesivir, a new antiviral drug that had been shipped to COVID-19 hot spots in Northern Virginia and other states.

“They said, ‘There’s something that may help, but we can’t get it,’” said John Bacon Jr. of Portsmouth. “You can hear the pain in their voices.”

Jane Bacon died May 8 at Bon Secours St. Francis Hospital in Chesterfield, less than a month before her 85th birthday and three days before Virginia received a shipment of remdesivir to treat up to 36 patients hospitalized with severe cases of COVID-19. A previous shipment of the drug had gone directly to one hospital system in hard-hit Northern Virginia.

Bacon was one of five residents in the memory care and assisted living units at Brandermill Woods to die after it was confirmed that they were infected with COVID-19, which had infected almost 4,000 residents of long-term care facilities in Virginia and killed 570, more than half of all coronavirus deaths in the state.

She suffered from Alzheimer’s disease but remained a “social butterfly” who made sure her closest friend in the memory care unit always carried a sweater to dinner so she wouldn’t be cold.

Bacon’s family generally doesn’t fault Brandermill Woods or the hospital that treated her at the end of her life, but they are frustrated by the way long-term care facilities in Virginia and the rest of the country have struggled to receive the help they need — testing supplies, personal protective gear and financial relief to help pay their staff in the face of a disease that also has afflicted them.

“So much anger, anger at how this whole thing has been handled,” said Janet Zelnick, one of Jane Bacon’s three daughters, who lives in Texas and last saw her mother on a Zoom meeting from the hospital shortly before her death.

Nursing homes have received little of the stimulus money reserved by Congress for health care providers, and assisted living facilities have gotten none. The only relief has come to skilled nursing facilities that offer rehabilitation services funded through the federal Medicare program, the primary method for distributing money to health care providers under the CARES Act, signed by President Donald Trump in late March.

“No other provider has been more adversely affected by COVID-19,” said Keith Hare, president and CEO of the Virginia Health Care Association, which represents almost 300 nursing homes in the state. “For them to have received the small amount they’ve received so far is simply inexcusable at this point. They’ve had the funding for a while.”

“They have not gotten any direct provider relief,” said Hare, who also leads the Virginia Center for Assisted Living, with almost 100 members.

A spokesperson for the U.S. Department of Health and Human Services responded with a statement made by HHS Secretary Alex Azar more than three weeks ago about the planned distribution of money for health care providers under the CARES Act.

“I want to note that there are still some providers who will still receive further, separate funding,” Azar said on April 22. “Congress provided $100 billion in general funds, and we’re quickly identifying all the providers who are in need. Skilled nursing facilities, for instance, need funds both as part of our general provider compensation efforts and because they are suffering particular costs from COVID-19.”

The plight of long-term care has become a bipartisan cause of members of Virginia’s congressional delegation.

“Long-term care facilities are struggling on the front lines of caring for the most vulnerable people in our communities, and it is unacceptable that financial support for them has been so delayed,” Rep. Abigail Spanberger, D-7th, said in a letter to Azar on Wednesday.

Spanberger specifically faulted HHS for relying primarily on Medicare billing to distribute the $70 billion in aid, rather than Medicaid, which funds care for two-thirds of the residents in the average Virginia nursing home.

She asked the department to appear before a congressional briefing to explain delays in funding for long-term care facilities and the methods it has used to distribute aid. “We are deeply troubled and frustrated by the delays and the lack of clarity around the agency’s decision-making processes to date,” she wrote.

More than a month ago, Spanberger sent a letter to Azar with three other Virginia congressional representatives urging the government to devote at least $25 billion of CARES Act funding to long-term care facilities, divided between nursing homes and assisted living.

Rep. Morgan Griffith, R-9th, one of two Virginia Republicans who signed the letter, said Tuesday, “Nursing homes and assisted living facilities remain a significant concern, due to the vulnerability of their residents. I still would like to see dedicated support for them from the CARES Act relief fund, and I am hopeful HHS will make that designation.”

The American Health Care Association is urging the Trump administration to provide $10 billion to long-term care providers, a goal that Rep. Robert Wittman, R-1st, endorsed in a letter to HHS Deputy Secretary Eric Hargan on May 1.

“Getting additional resources to the front lines will save lives, and I request you act swiftly before it is too late,” Wittman said in the letter.

The same day that Wittman sent his letter, Brandermill Woods purchased 150 kits for testing residents and staff of its assisted living and memory care units after five memory care residents tested positive for COVID-19, as well as four employees. The first positive case was confirmed in an employee on April 24, followed by the first infection of a resident on April 28, six weeks after Brandermill Woods closed the facility to outside visitors.

Previously, the Chesterfield Health District had tested residents and staff who showed symptoms of the disease, but the experience at Canterbury Rehabilitation & Health Care in western Henrico had shown a month earlier that the majority of residents confirmed with the disease showed no symptoms.

The health department since has embraced “point prevalence testing” of all residents and staff in affected facilities, using the Virginia National Guard to help administer it.

But Brandermill Woods already had gone to the private market for help.

“We have secured many of the tests from private industries, since the county and state were not able to supply them to us,” Brandermill Woods Executive Director Charmaine Preiss said Tuesday, after the facility completed testing of its health care center.

On Friday, the same day that Brandermill Woods announced its first two deaths from COVID-19, Jane Barlow Bacon died at St. Francis at 5:45 p.m. Two more residents of the facility then died, bringing the total to five of the 29 deaths reported by the health department in Chesterfield, where nine of 15 outbreaks of COVID-19 involve long-term care facilities.

The health department refuses to identify cases or deaths by facility, or how many deaths occur in long-term care.

John Bacon received two calls from Brandermill Woods on May 1, the same day the facility purchased test kits. The first was from a doctor who said Bacon’s mother had a low-grade fever and suggested testing for COVID-19. The second was to tell the family that she had been moved to St. Francis with a possible case of pneumonia and was tested there for the virus.

When John got the call on May 3 that the test was positive, he called the family with the news.

“That was the hardest thing I had to do,” he said. “Thinking about it still hurts.”

His mother and father, John Bacon Sr., had moved to Brandermill Woods from their home in New Hampshire three years ago because of their health. Three of their children then lived in the Midlothian area and two — Jennifer Walker and her brother James — still do. Janie, named after their mother, moved to Texas in December.

Their father, a retired airline pilot who suffered from advanced Parkinson’s disease, died 10 days after arrival. Their mother, a former nurse, suffered from Alzheimer’s, although it didn’t slow her from socializing or welcoming each new resident, her family said.

“She knew everyone in that building, even with her dementia,” John Jr. said.

Jane Bacon was creative, an expert at cross-stitching but, above all, generous, her family recalled.

“Even with the Alzheimer’s, her true character came out,” said Elizabeth Bacon, John’s wife, in an email. “She wanted to go grocery shopping several times a month to buy food for the disadvantaged. She got such great joy out of it.”

James Bacon wanted to visit his mother at St. Francis, but the hospital would not allow visitors, his brother said. None of them had been able to visit her since Brandermill Woods stopped visitation in mid-March to prevent the virus from entering the community.

On Friday afternoon, Zelnick and her two sisters participated in a final call with their mother by Zoom. Their mother wasn’t responsive, but Walker said, “I was so grateful.”

“Under the circumstances, it was the best we could get.”

God Bless this family, my brothers and I have our mom in assisted living, and we have not seen her since March. She has had wonderful care, but with her confusion, she has fallen several times and ended up in hospital, where you cannot go to see her. I talk to her on the phone almost daily, and she does not understand why we can't see her, she gets upsets and crys. It is very difficult for her and for us. And we don't know when this will ever end. It is a sad situation.