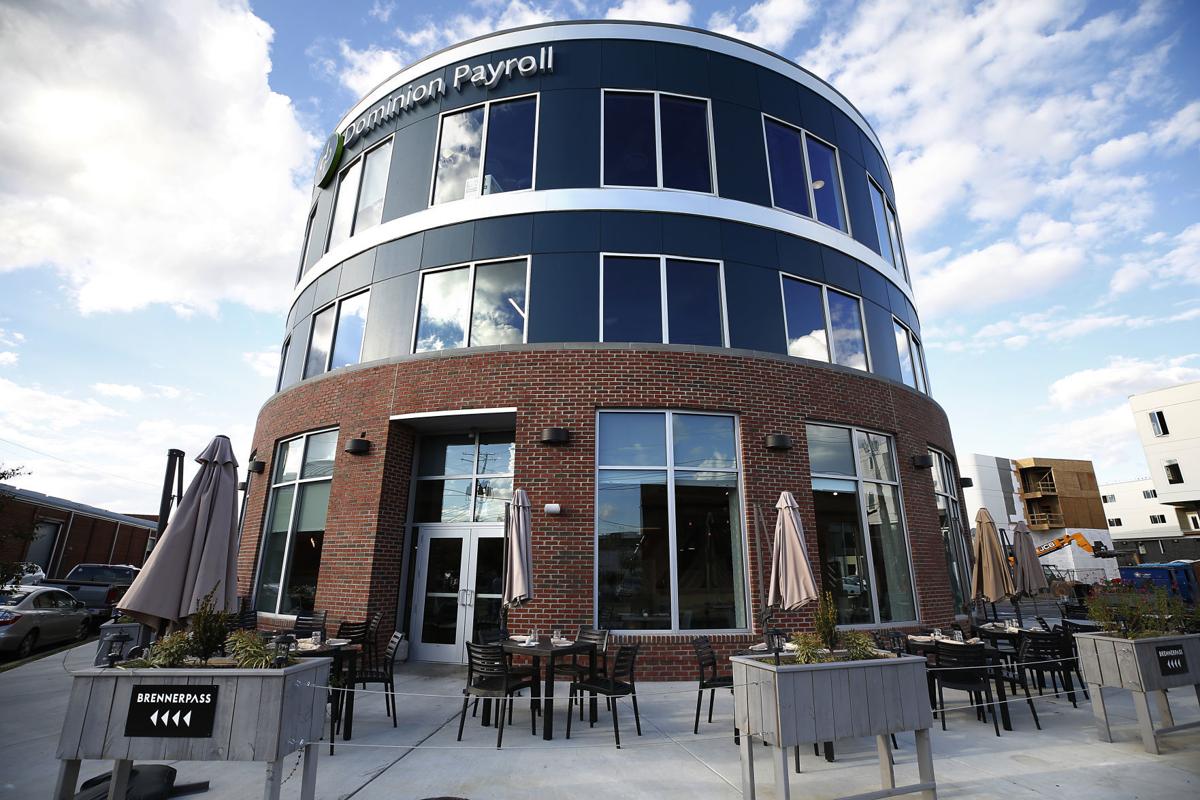 Brenner Pass in the Scott’s Addition neighborhood of Richmond. 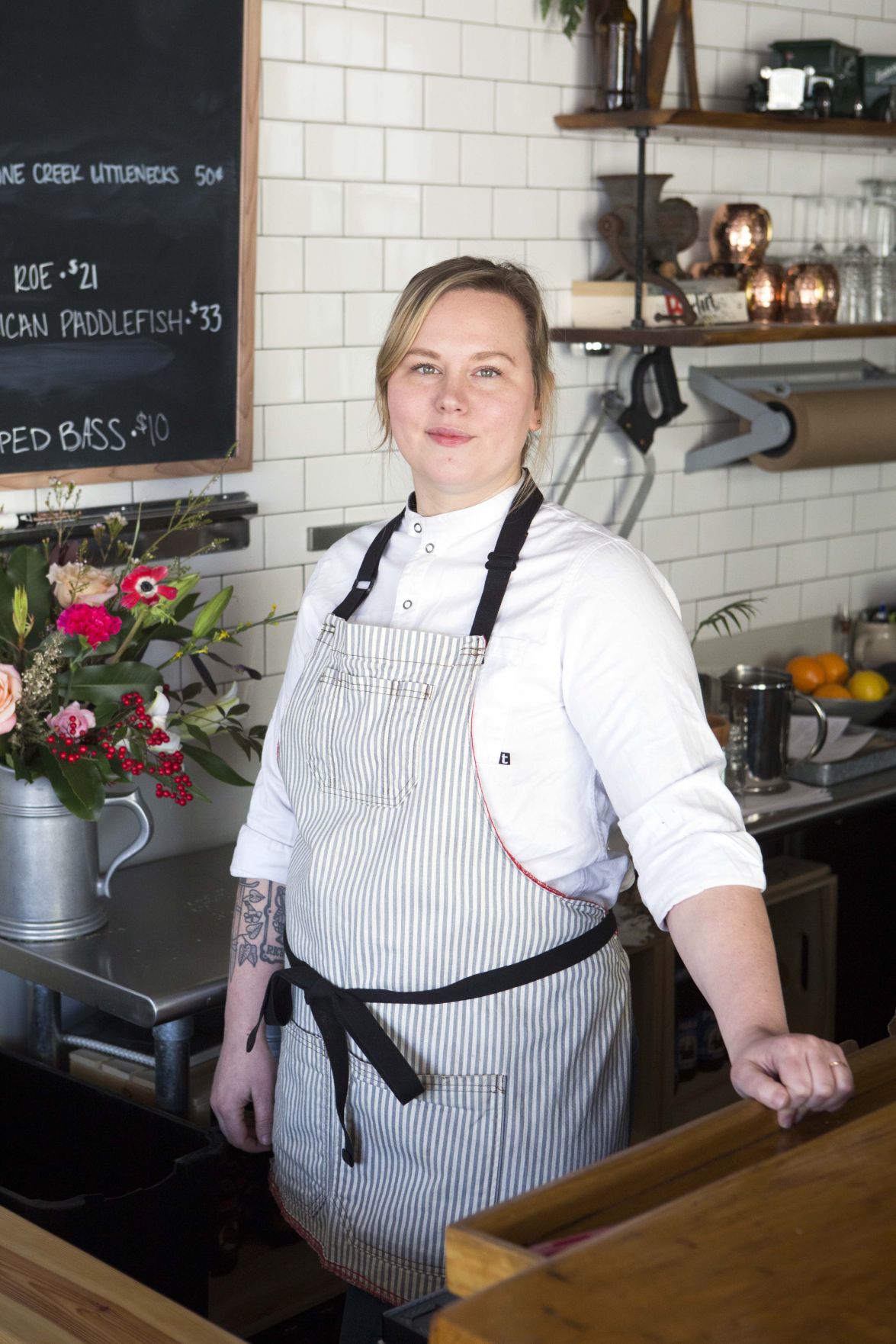 Making 1,000 identical meals, however, over just two days — 500 each day — is a bit out of the ordinary. Then again, nothing these days — particularly for restaurants — is normal.

Anderson and Brenner Pass were selected as recipients of money from the Power of 10, a restaurant initiative started by Washington-based chef Erik Bruner-Yang that provides a weekly grant of $10,000 to restaurants all over the country. The premise is simple: With that money, restaurants can re-employ up to 10 employees and make 1,000 meals to feed those who need them — front-line workers, first responders, seniors and other communities in need — who come pick up the meal. Each recipient is guaranteed a minimum of four weeks.

The program was able to expand thanks to funding help from Capital One.

“Capital One is proud to support The Power of 10, an extraordinary initiative started in our hometown, and to help expand this innovative program to eight cities across the country,” said Andy Navarrete with Capital One Financial.

Like the rest of the industry, Brenner Pass closed to the dining public in March and immediately began doing just takeout.

“It was a big hit for sure,” Anderson said. Despite being asked about supplying meals to the communities in need, Anderson said financially and logistically, “we couldn’t put the pieces together to make it work for us.”

Bruner-Yang said by phone he’s no stranger to Richmond — one of his first restaurant jobs was at Sticky Rice in the Fan District.

He knows Anderson, and said she’s worked hard to get where she is today.

“For us to be able to help her — that means a lot,” he said. “What she brings [to Richmond] is super special.”

Brenner Pass is the only restaurant participant in Richmond. Other cities with participating restaurants are Washington, Los Angeles, New York, Chicago, Dallas, Baltimore and Charlotte.

Anderson, whose restaurant was finishing the second week of the Power of 10 program, said that “it’s been a game-changer.”

She’s been able to hire back three cooks to help prepare the 1,000 meals, which most recently featured cumin-roasted chicken with farro and yogurt salad. Making one dish in such volume is new, she said, as her cooks are used to preparing upward of 30 different meals off the Brenner Pass menu. But while they’re making only one dish per week, they’re putting the Brenner Pass touches on each one.

It’s far from business as usual in the kitchen, but Anderson said she’s happy to be feeding her community.

“It felt really good ... to see people getting these meals,” she said, adding that she’s feeding VCU Health System, Senior Connections and other community groups. “I’d love to keep it going as long as I can.”