UPDATE: Crews on scene preparing for removal of Jackson statue on Monument Avenue 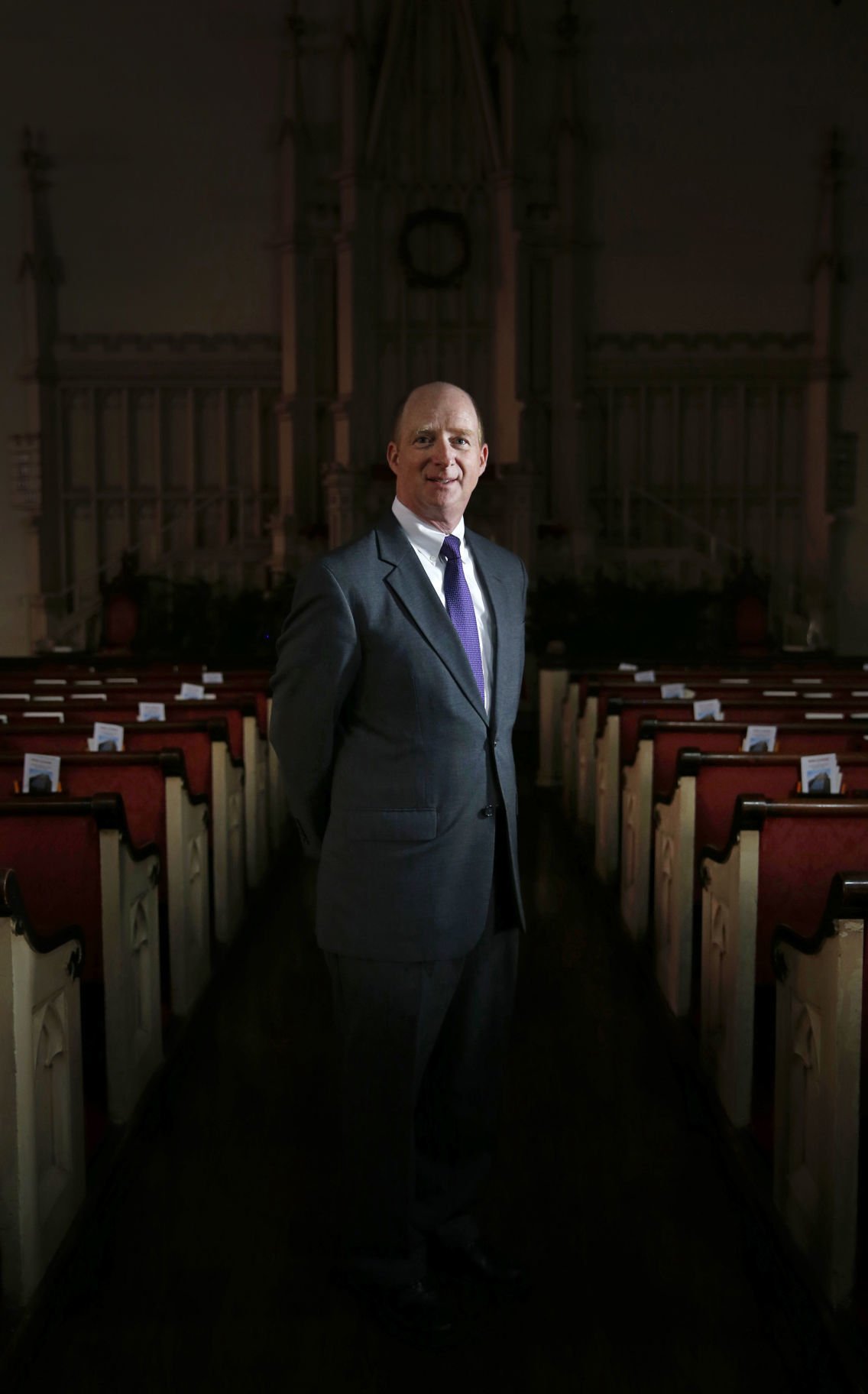 Pastor Alex Evans of Second Presbyterian Church in Richmond says there is a “consensus among our congregation that we wouldn’t return for some time.” 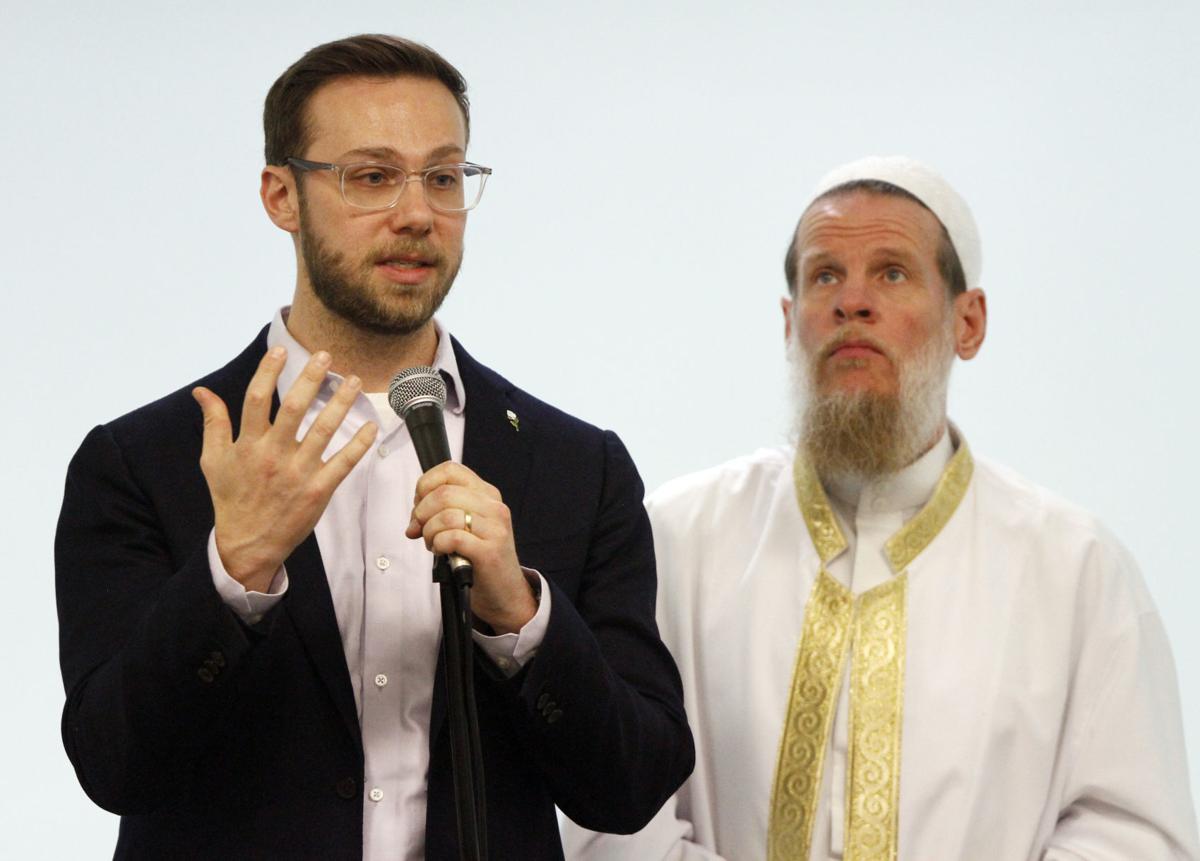 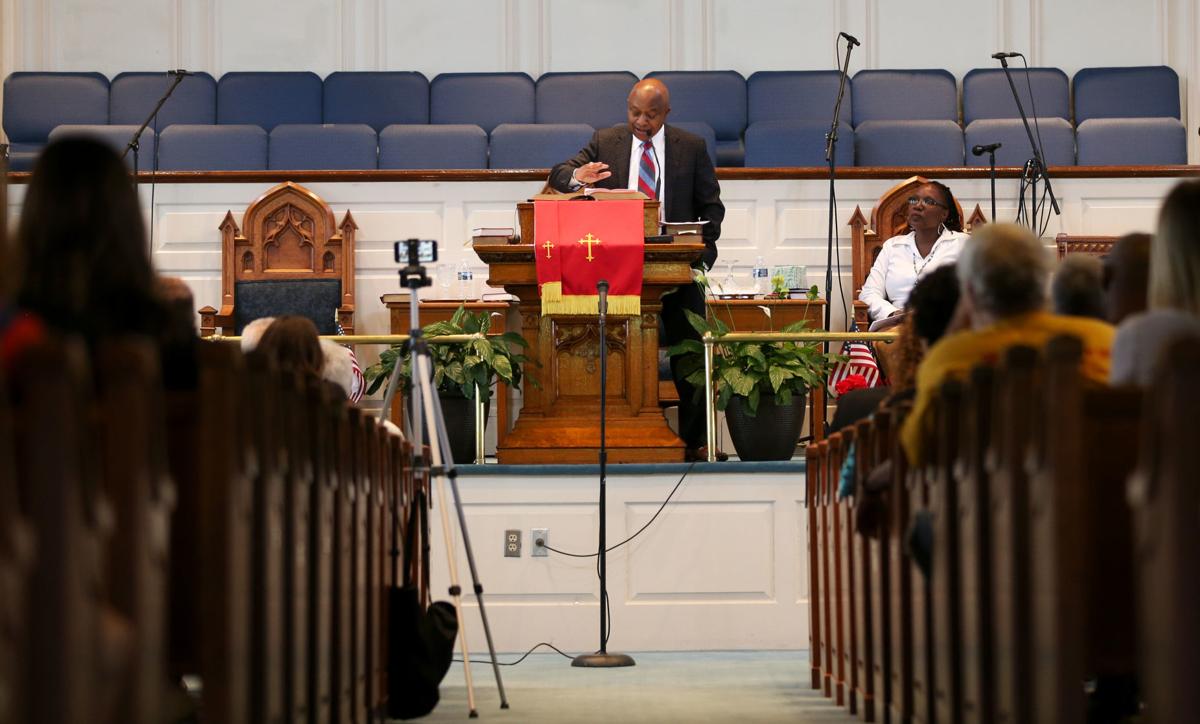 The Rev. James Henry Harris with Second Baptist Church (West End) is using online streams and virtual worship, and stays in touch with his congregants daily. 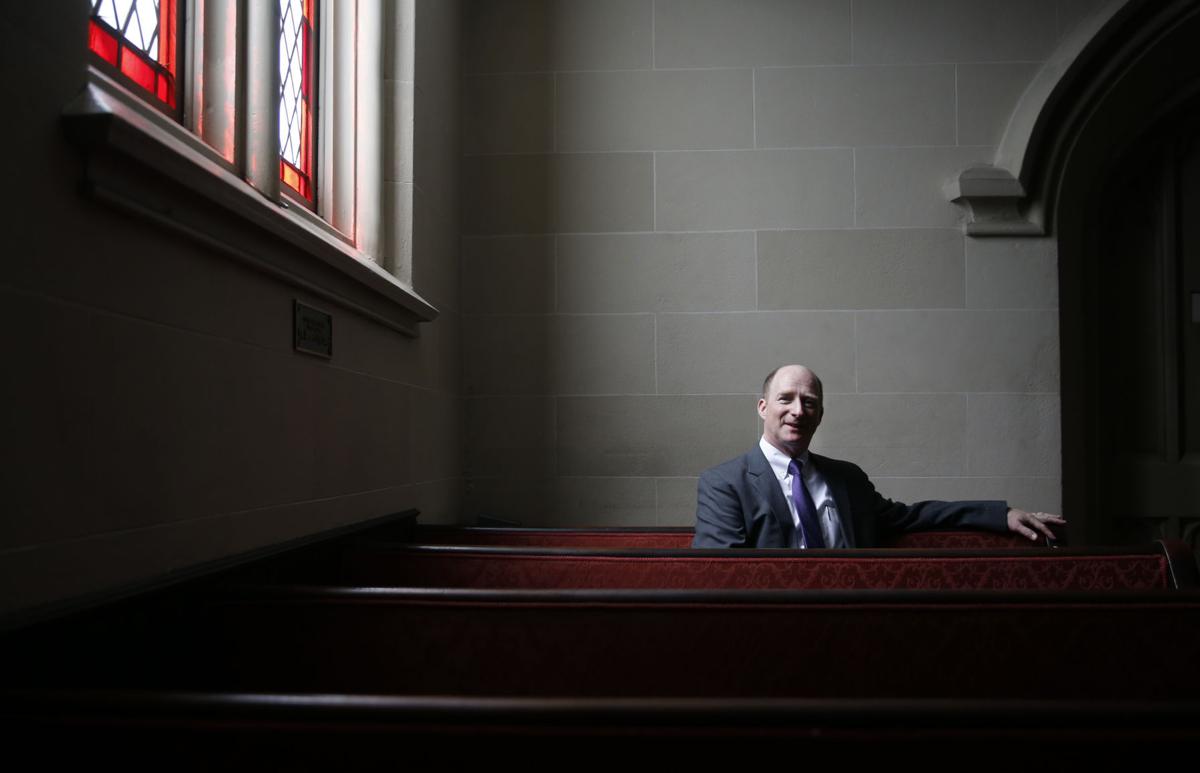 Rev. Alexander Evans who at the time was pastor of Blacksburg Presbyterian Church and was chaplain to the Blacksburg Police Department, found his calling helping law enforcement cope with trauma. He started a non-profit, Virginia Law Enforcement Assistance Program, which holds seminars for police officers who have been through trauma. He now preaches at Second Presbyterian in Richmond. 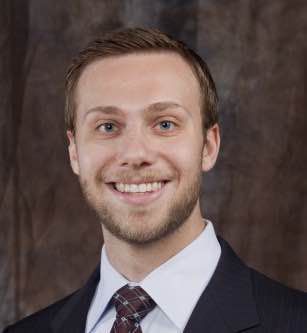 Pastor Alex Evans of Second Presbyterian Church in Richmond says there is a “consensus among our congregation that we wouldn’t return for some time.”

The Rev. James Henry Harris with Second Baptist Church (West End) is using online streams and virtual worship, and stays in touch with his congregants daily.

Rev. Alexander Evans who at the time was pastor of Blacksburg Presbyterian Church and was chaplain to the Blacksburg Police Department, found his calling helping law enforcement cope with trauma. He started a non-profit, Virginia Law Enforcement Assistance Program, which holds seminars for police officers who have been through trauma. He now preaches at Second Presbyterian in Richmond.

Despite Gov. Ralph Northam’s phased loosening of restrictions on social gatherings in churches and other places of worship, most in the Richmond area will remain empty.

Many Richmond religious leaders said they weren’t planning to reopen this weekend, or anytime soon, even before Richmond Mayor Levar Stoney asked to delay the first phase of the reopening plan in the state’s capital — a plan that went into effect for most of the state Friday.

“It feels profoundly unsafe,” said Rabbi Michael Knopf of Temple Beth-El, which holds 800 people, on Grove Avenue in the Museum District. Even operating at half-capacity, as required in the first of the governor’s tiered approach aimed at limiting the further spread of COVID-19, Knopf said, “I can’t imagine bringing together 400 people.”

“It’s not just about us,” Knopf said. “It has broader implication. We want to be good stewards of the community.”

His concern for safety extends beyond his congregation, he said, and is shared by leaders of many faiths.

Harris said his congregants, who are predominately black, are particularly vulnerable to the virus, which can be especially deadly in those with pre-existing conditions such as diabetes and high blood pressure that are prevalent in the black community. Black populations have had higher rates of hospitalization and deaths, in Virginia and nationwide, due to complications with COVID-19 than other racial groups.

Harris isn’t aware of anyone in his roughly 200-member congregation who has tested positive for the coronavirus, but he said that could be because of the limits of available testing in the state.

“Some people who have passed don’t even know they have had it,” he said. The uncertainty bolsters his hesitancy in reopening, fearing it could unknowingly spread among those who attend in-person services.

Harris, like Knopf and many other faith leaders, has transitioned to online streams and virtual worship. But it’s been difficult to lose the community and fellowship that is an important part of many faiths, they said.

“We take a lot of joy in socializing and being with others during the church time. So I’m sure it’s hard on folks not being with others,” Harris said. “It’s been a very difficult time for me. I love being around people.”

Harris stays in touch with his congregants daily, delivering a nightly meditation. The two-minute message is recorded and delivered by robocall to church members.

“I do them to keep the congregation uplifted and inspired,” he said. “It’s also to keep myself uplifted.”

The faith leaders said they have had little pushback from members about delaying in-person services.

“There is a strong sentiment that we will continue this way,” said pastor Alex Evans of Second Presbyterian Church in downtown Richmond. “And we had a pretty strong consensus among our congregation that we wouldn’t return for some time.”

One positive development is that more people appear to be tuning into the online streams than might have attended on an average Sunday, Evans said. Knopf said he, too, had seen a rise in their participation during the pandemic.

“With extra time on their hands, this is a way to connect,” Evans said.

The church has offered online or streamed worship services for about four years, Evans said, so the transition wasn’t a difficult one.

For Knopf, whose conservative branch of Judaism forbids the use of technology on the Sabbath, the move online proved harder.

“That was a little bit of an emotional hurdle,” he said, not only for the members of the cloth, but also for the faithful followers.

The Catholic Diocese of Richmond said Friday that it would delay the opening of most of its parishes until May 23, allowing them additional time to put in place guidelines from the bishop who oversees the more than 130 parishes in the region. These guidelines include extending time between masses to allow for cleaning, limiting Communion and requiring worshipers to wear masks.

Ten parishes in the city and two on the Eastern Shore won’t open on May 30.

Mt. Gilead Full Gospel International Ministries, a Chesterfield County church that was earlier warned by police about violating the 10-person limit on gatherings, is planning to resume services starting Sunday.

Amie Carter, executive media director for the church, said it was “an easy decision” for their bishop, Daniel Robertson Jr.

“We’ve been waiting for the go ahead, the green light,” Carter said. “Even with social distancing, there is benefit to coming together to worship.”

In April, Chesterfield Police Chief Jeffrey Katz sent the church a letter after officers allegedly saw between 60 and 80 people congregating inside the church. The church issued a statement saying they were holding virtual services, but didn’t think their staff and volunteers counted among the 10-person limit.

Carter said that Robertson, who is a registered pharmacist, is taking guidance from mentors across the country, all of whom Carter said plan to hold in-person services as well. Robertson is monitoring the data and trends around the virus, and will reassess if a surge should occur, she said.

In the meantime, the church has set up safety parameters to ensure safety, and will continue to offer streams for those vulnerable or sick members.

Members must reserve seats for its 9 or 11:30 a.m. services through its website, which says “families and individuals will be properly distanced from others according to the best practice guidelines for our ministry.” The sanctuary seats 2,000, but Carter said only 250 will be permitted at a time.

It also notes that they plan to take temperatures of all attendees before entering the sanctuary and provide sanitation stations.

Danny Avula, director of the Richmond and Henrico Health Districts, said he cautioned the many church leaders he spoke to this week “because [of] the demographics that many churches serve.” Older populations are more susceptible to the virus, Avula said.

He expected a wide spectrum of how churches would handle in-person services. Even operating at half-capacity or grouping families together, it still might be hard to maintain proper social distancing, he said.