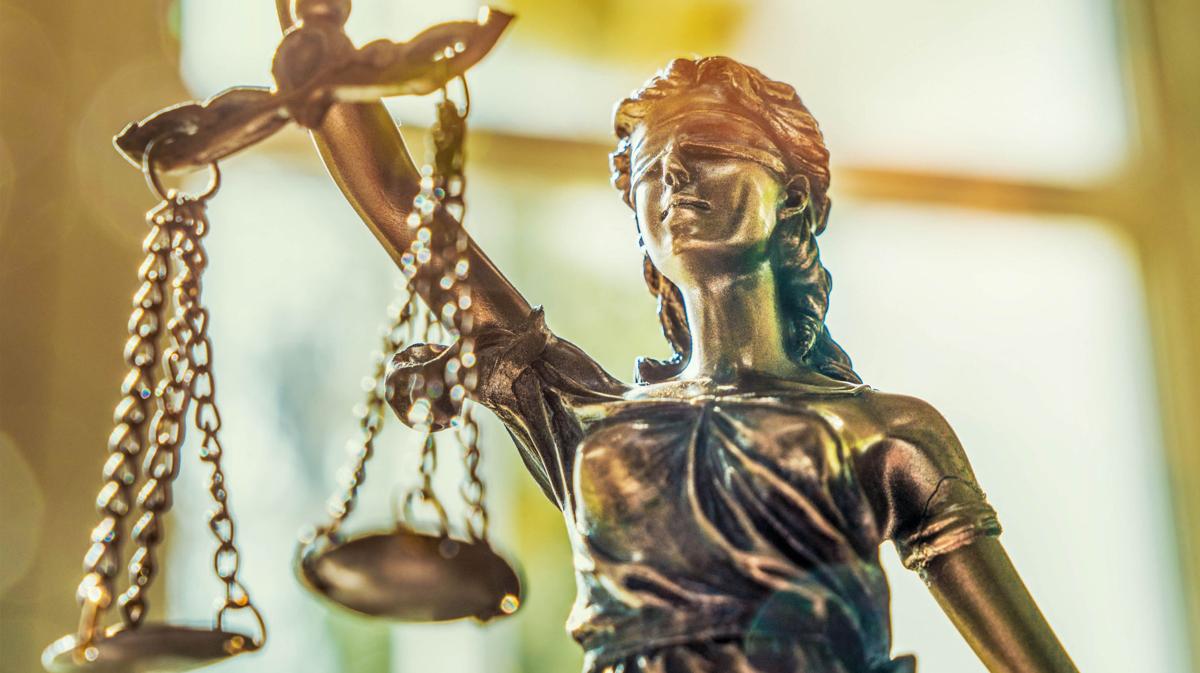 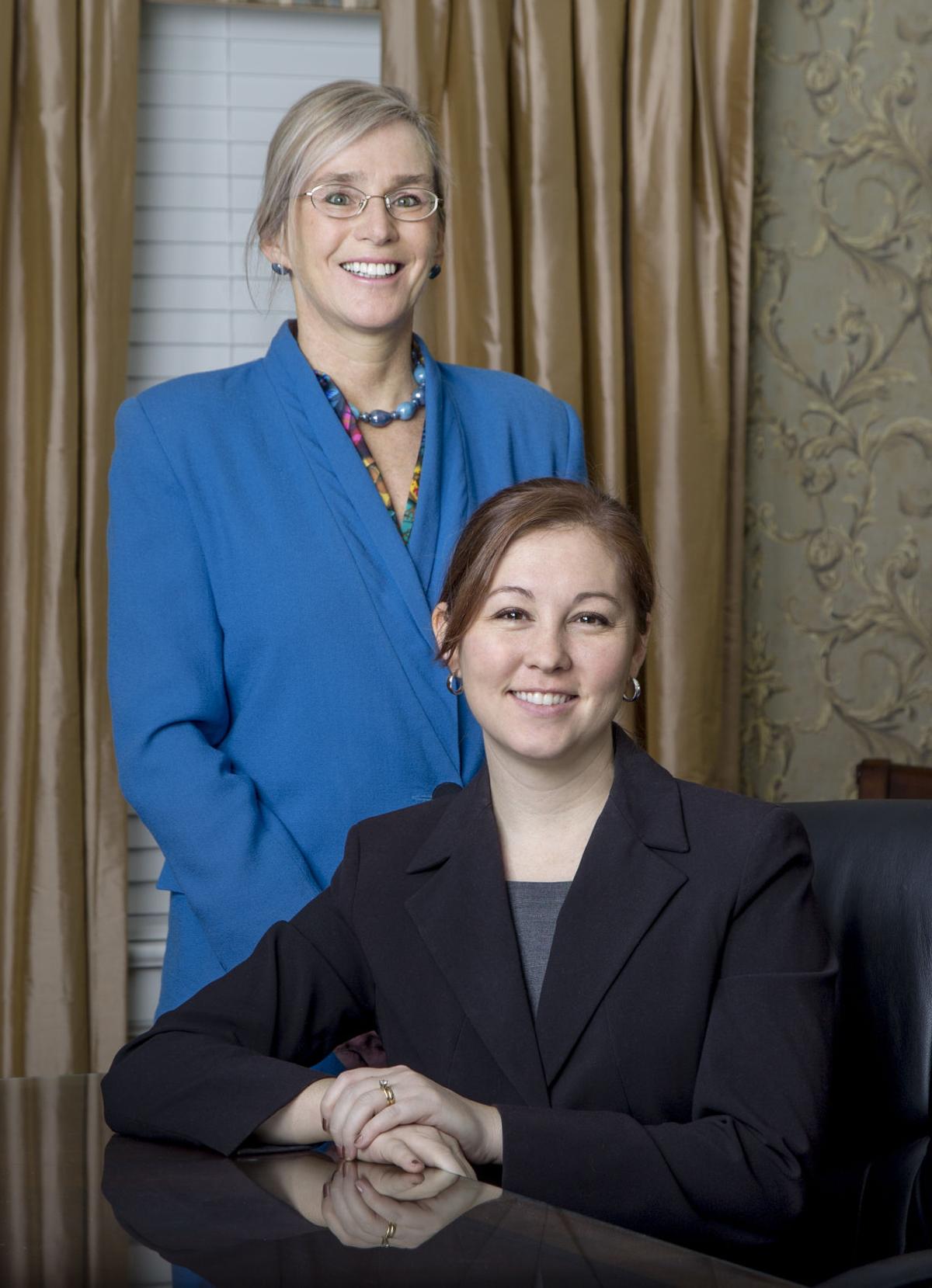 While #MeToo may appear to be just a hashtag, it has created an avalanche of healing, justice, and change for victims of sexual assault. Through public testimony, worldwide news attention, and personal experience shared on various forms of social media, the #MeToo movement has given a more encouraging platform for both male and female victims to come forward about their experiences that have long been viewed as too taboo to discuss.  In addition to strengthening the voices of those who feared the public’s reaction to their stories of sexual assault, the #MeToo movement has encouraged victims to seek justice through legal action. However, actual monetary recoveries are limited. Why?

The pursuit for monetary recovery for sexual abuse is riddled with issues. While there generally are no time limits in criminal cases, there are short time limits, enormous difficulties in finding sources for collection, and huge evidentiary hurdles present in pursuing a civil case. Put simply, time and money are of the essence with regard to any civil claims, and that is a cold reality to deliver to someone who finally has summoned up the courage to pick up the phone or craft an email to an attorney and open up to share a very painful personal history.

Most Are Too Late: When Does the Clock Start Ticking?

Most sexual assault civil claims in Virginia fall into three categories: (1) a tort action – whether that be assault and battery, false imprisonment, negligent hiring, supervision or retention, infliction of emotional distress, and a myriad of other possible tort claims; (2) an employment claim typically brought as sexual harassment under Title VII of the Civil Relief Act of 1964, or (3) as a claim against an educational institution under Title IX which was passed as part of the Education Amendments of 1972. While there are others causes of action, those are the primary avenues for civil recovery and, they all have very short windows on asserting a claim.

The #MeToo movement has not arrived in time to beat the statute of limitation in most cases.

If Not Too Late, Then Nothing Left to Recover.

For child victims in Virginia, or victims who are incapacitated, the statute of

limitations for sexual abuse does not begin running until the victim reaches the age of eighteen, or when the incapacity is removed, and then it potentially continues running for twenty years. Arguably, anyone who experienced sexual assault as a minor has until they are thirty-eight to pursue legal action. In a nod to modern psychology, an additional way to trigger the statute of limitations is “when the fact of the injury and its causal connection to the sexual abuse is first communicated to the person by a licensed physician, psychologist, or clinical psychologist.” Such an extension of the statute addresses the issue of suppressed memories that often occur with children who undergo sexual abuse. If a medical professional is able to help uncover past experiences and connect them with current side-effects or illnesses, victims can still seek legal action for an extended period.

However, the reality is that with a twenty-year delay in seeking recovery, the ability to actually collect anything from the assailant, or to overcome evidentiary issues, is enormous. The assailant is often deceased, or no longer has assets, or the institution that employed the assailant or condoned the behavior is gone. Even if arguments can be made for negligence or can be made that the sexual abuse was not intentional and, therefore, covered by homeowner’s insurance, tracking down homeowner’s policies from twenty years ago is often impossible. In the event that the assailant was wealthy as the time of abuse, their financial situation often has changed when the victim seeks legal help. Alternatively, the assailant is careful enough to move assets into joint marital accounts or hide the assets in other ways. Whether it’s a case of child sexual assault and the perpetrator is dead with an estate long settled, or the responsible employer has long shuttered its doors, or the doctor has lost his license and practice, collections can pose a difficult problem in pursuing a civil suit in sexual assault cases – especially those brought much later in time.

In Summary. The #MeToo movement has created greater awareness and a better environment in which victims can come forward.

For assistance contact, Colleen Quinn at Locke & Quinn by visiting www.lockequinn.com or calling 804-285-6253.