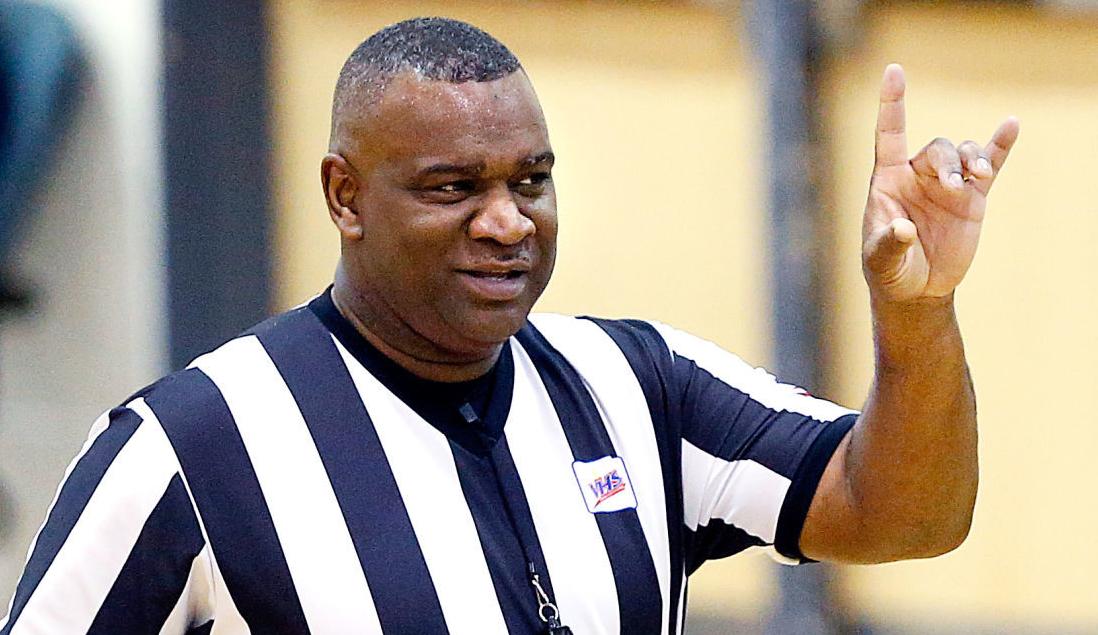 Eric English, a former UR player, has been officiating high school basketball games for 15 years. 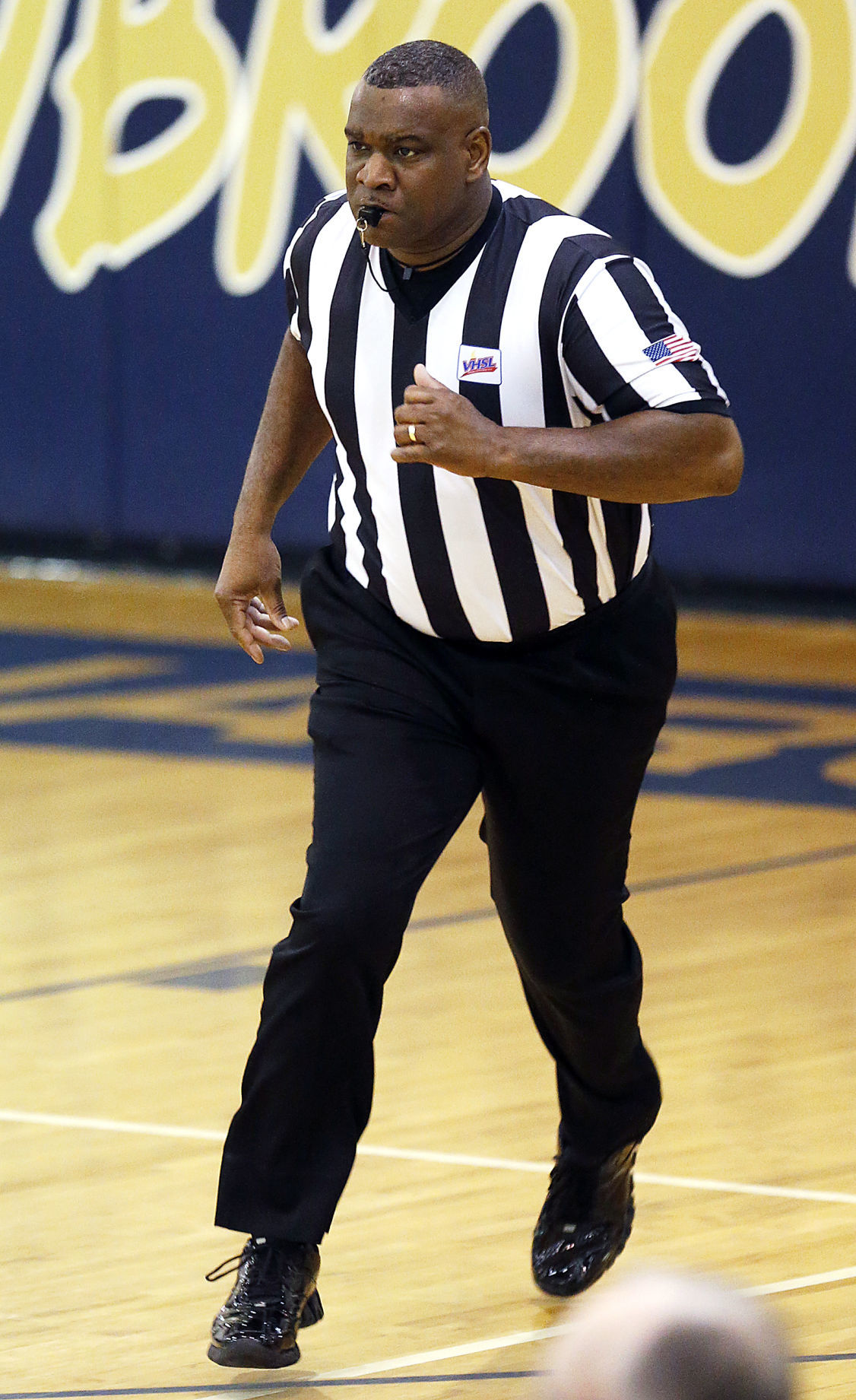 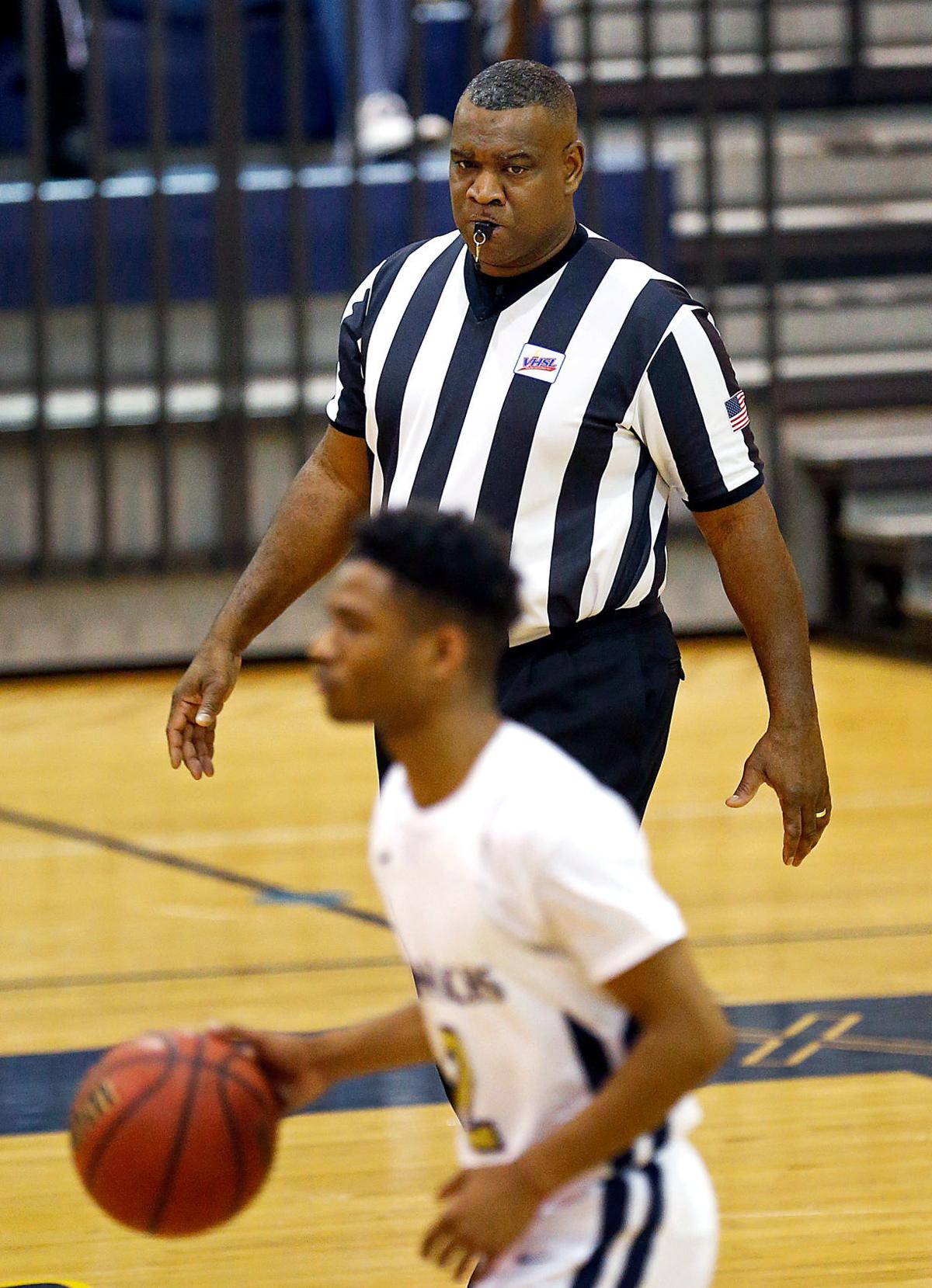 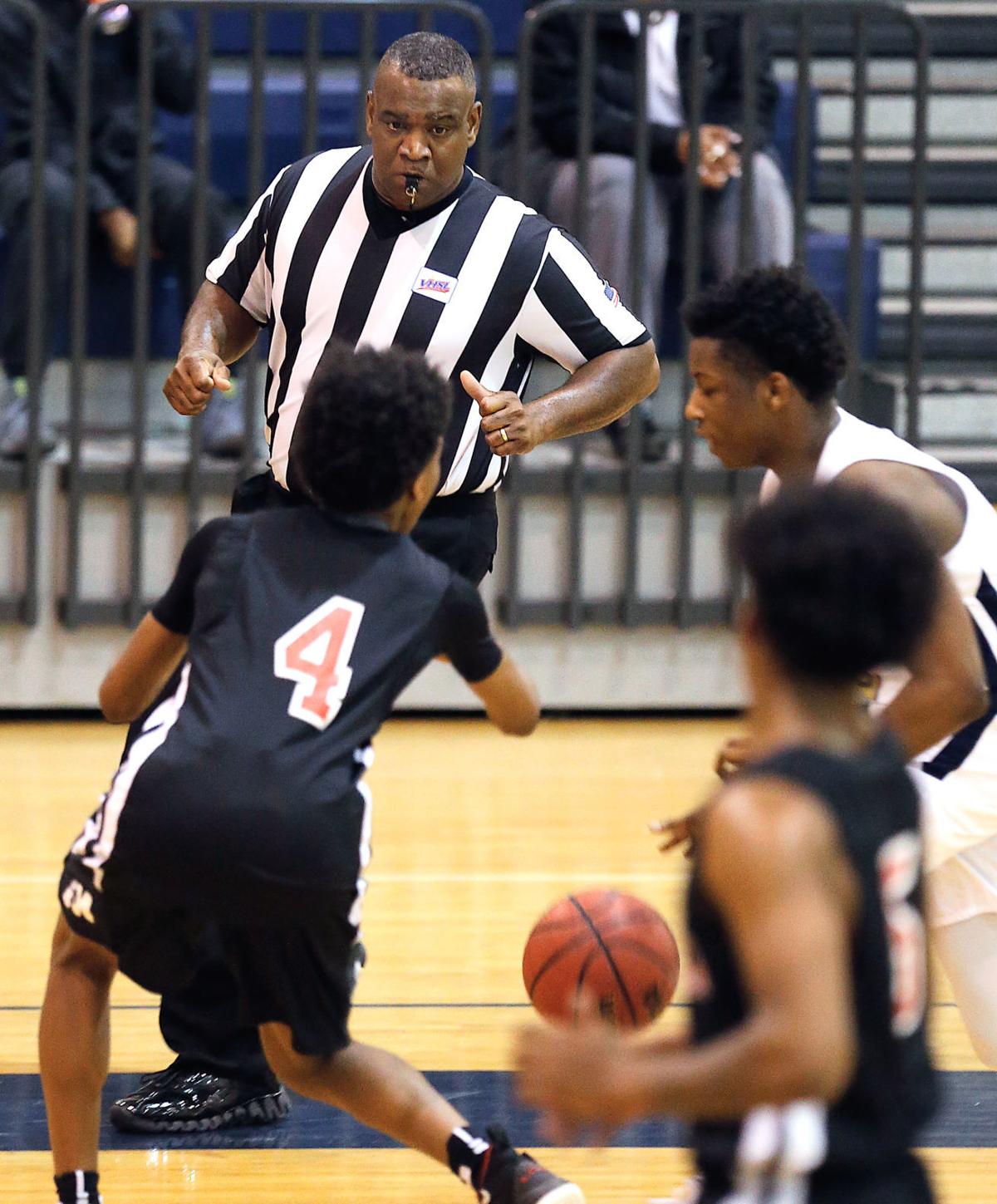 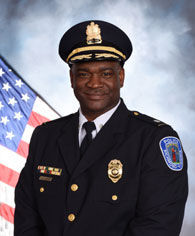 Eric English, a former UR player, has been officiating high school basketball games for 15 years.

The 1988-89 Richmond basketball team started Ken Atkinson, now the coach of the Brooklyn Nets, Mike Winiecki, a college assistant for decades who is now the associate head coach of the Lakeland Magic of the NBA’s G League, and Benjy Taylor, also a long-time college coach currently on the staff at California State, Bakersfield.

Eric English, a senior starter on that Spiders NIT team, stayed in basketball another way, as an official. He has been calling high school games for 15 years.

English keeps the peace off the court, as well, as one of two deputy chiefs for the Richmond Police Department.

“They go hand in hand, and there’s a way to enforce the rules without being disrespectful in doing so,” said English, 50. “But at the same time, there are parameters that you have to abide by.”

Dick Tarrant coached the Spiders from 1981 to 1993 and before each season Tarrant invited an FBI agent to speak to the team about point-shaving and other potential pitfalls. English, a 6-foot-2 guard who averaged 12 points as a senior, had an interest in FBI work. He discussed this ambition with one of the FBI representatives who met with the Spiders and was informed that local law enforcement is a common starting point for aspiring FBI agents.

English became a Richmond police officer, with the long-range goal of FBI work. About two months after he became a police officer, English determined that the FBI was no longer in his future. He had found his career.

“I just loved what I was doing,” said English, who came to UR from Mebane, N.C., which is near Burlington.

For years, English worked as a patrol officer in a cruiser, and as a bike officer. He has been assigned numerous cases involving illegal drugs. He has investigated property crimes. He has served on the force’s instructional staff.

“I’m a sports lover. I’ve played basketball all my life. I coached in AAU with my son and many kids I know around the Richmond metro area,” English said. “Officiating keeps me close to the game. It allows me to see kids develop. But it also allows me to stay in some type of shape. I love that part of it as well.”

Former Spiders basketball star Curtis Blair, a teammate of English’s for one year, officiated high school games in the Richmond area, moved up to college officiating and now is an NBA official.

English was never interested in a comparable path, mostly because of travel and work obligations.

“I am really content with what I’m doing now (as an official),” English said. “I have no aspirations of trying to get on the college level. I love doing high school basketball.”

He officiates approximately 40 games per season, almost all varsity boys.

“He is as an official as he is as a husband, a father, a policeman. The model of decorum,” said George Lancaster, the Highland Springs boys basketball coach 1979-2016. “I don’t think there would be anyone who would say a harsh word about his integrity or his acceptance of his mission. He is just outstanding in all regards.”

English, a criminal justice major at UR who earned his master’s in public administration at VCU, became deputy chief in 2011. In that capacity, he makes public appearances. According to English, he is occasionally recognized as deputy chief while officiating.