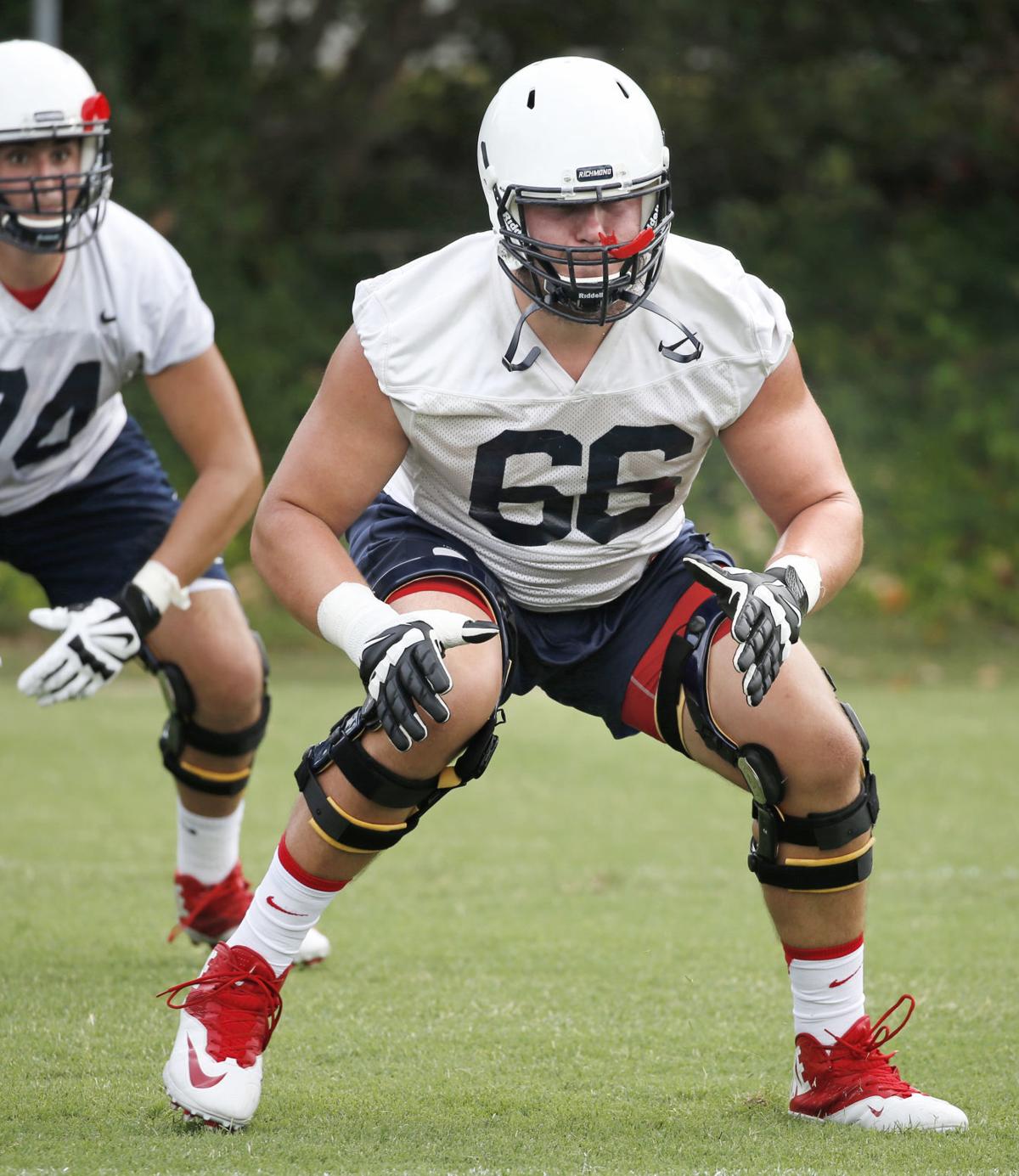 At Richmond, 6-5, 310-pound Alex Light made 38 consecutive starts on the offensive line. 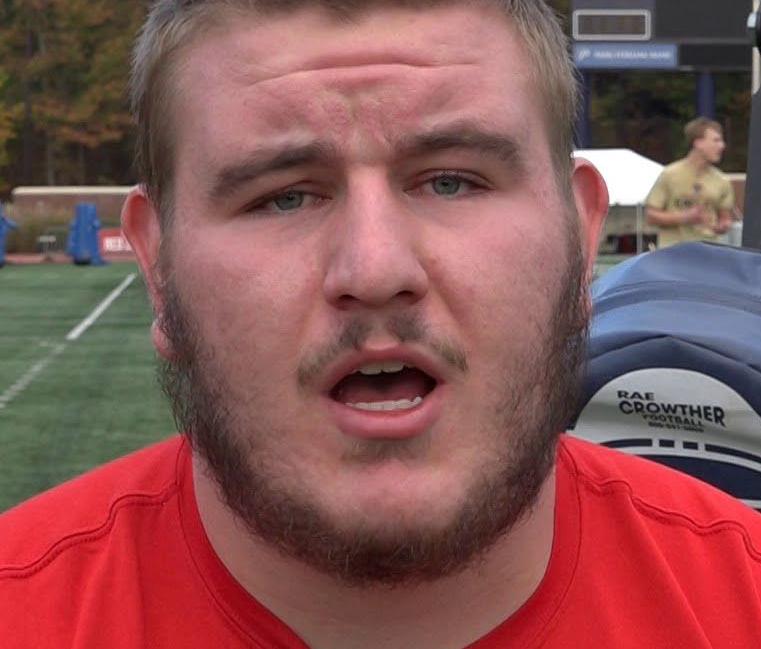 At Richmond, 6-5, 310-pound Alex Light made 38 consecutive starts on the offensive line.

From two of the many roads that wind through the University of Richmond’s soon-to-be-leafy campus, the playing surface of Robins Stadium can be spied. If a driver takes a quick glance in the next few days, there may be a guy snapping footballs to an imaginary quarterback in shot-gun formation.

Again and again during the past several months, at Robins Stadium and elsewhere, Alex Light has gone through this lonely routine. He is teaching himself the first, and most important, duty of a center. That’s a position Light did not play in the past four years at Richmond, or the previous four at Salem High School in the Roanoke area.

The NFL draft commences Thursday and runs through Saturday, and it seems unlikely, though not out of the question, that Light, a 6-foot-5, 310-pound offensive lineman, will be selected.

Light is a well-regarded candidate in that department, and being able to handle center would increase his chances of one day playing in the NFL. That would be quite the achievement for Light, who completed his high school career at Salem with two scholarship offers: Richmond and VMI.

“Just that experience to have a few teams considering me as a prospect in the NFL is really a dream come true,” said Light, named first-team all-CAA as a UR senior. “Hopefully I’ll get a chance to sign with a team and make it into a [training] camp. There is that little, small chance of maybe getting drafted late, in the seventh [round], but I’m not really dwelling on that.

“I just want to prove to all the NFL scouts and teams that I can play.”

Light was a three-year starter as a Spiders tackle. When injuries around him required a shift, Light played some guard. His athleticism at this time, Light acknowledges, is insufficient to play tackle in the NFL. Those tackles operate in space against world-class pass-rushers.

But guard is a possibility for Light and, perhaps, center. That’s why Light goes heavy on the sessions with the imaginary QB in shotgun formation. He snaps the ball to air and then proceeds with the footwork required of a center.

“I’ve actually told scouts I feel more comfortable at guard. They see me as a center-guard combo,” said Light, who has never snapped the ball in a game.

There are 310-pound linemen who are physically maxed out, with no room for additional growth. Light’s frame looks as if it could easily handle another 10 or 15 pounds, if recommended by an NFL employer.

“He’s got an NFL body,” former UR coach Danny Rocco said of Light.

Scouts saw that on Richmond’s mid-March pro day, when they evaluated all sorts of numbers linked to Light. They know Light’s times in shuttles and sprints, his personal bests in the vertical and broad jumps, and his weight-room figures.

The Light number that those scouts may find most impressive is 38. He made 38 consecutive starts as a Spider, an indication of fitness, durability and toughness.

“I’m super proud of that,” said Light, who played in five games as a true freshman at UR. “That’s all to the coaches and strength-and-conditioning staff, the hard work I put in, and just trying to do extra to keep my body strong and loose and healthy for the stress that we endure.”