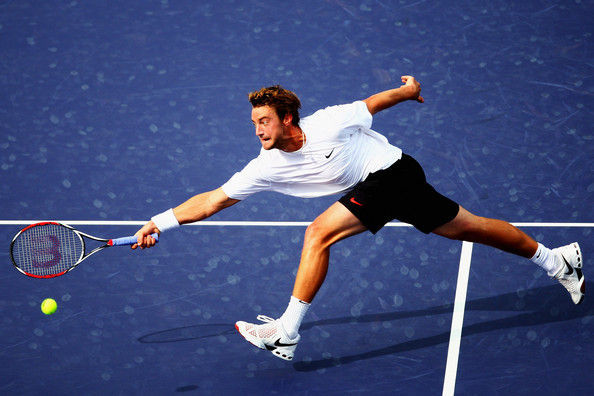 Brendan Evans was a professional tennis player who returned to college to get his degree from the University of Virginia. 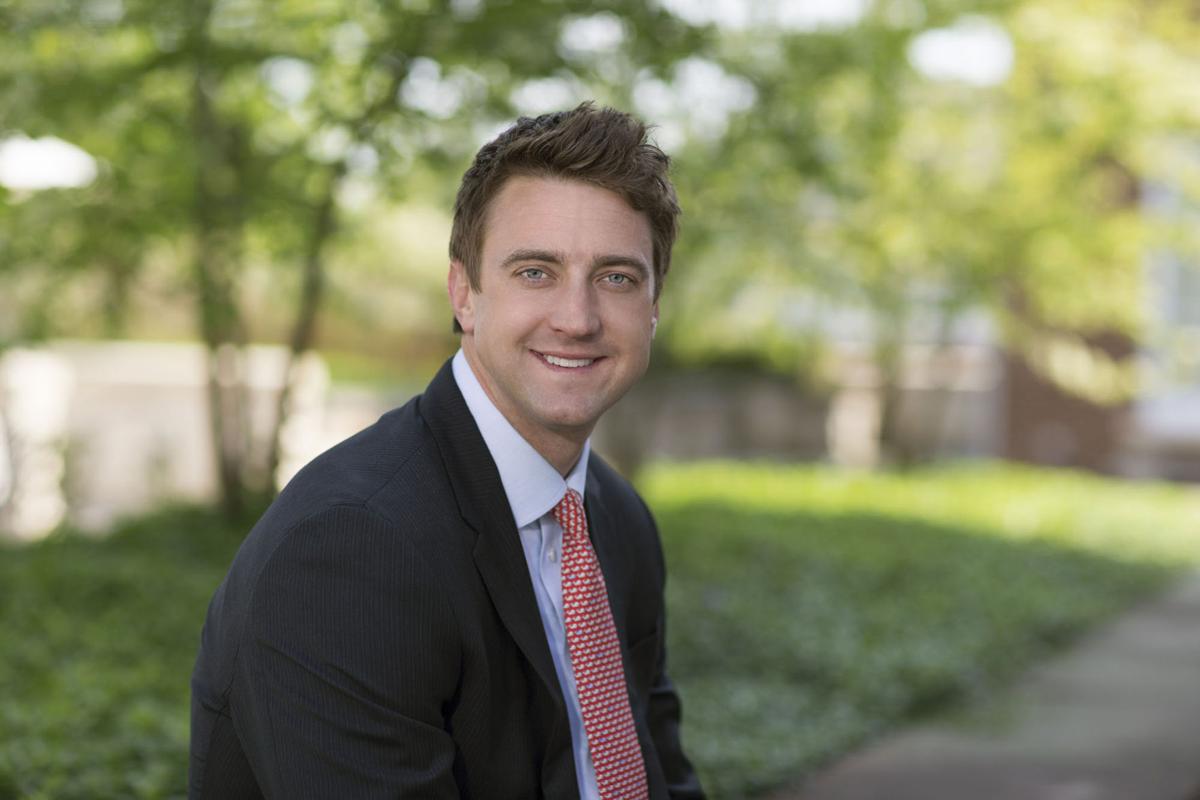 As the players engage in the pomp and pageantry at Wimbledon this fortnight, Brendan Evans would like you to remember the 2,000 unranked pro tennis players in the world who never will stand on any of the grass courts at All England Lawn and Croquet Club.

As announcers analyze players’ games, Evans would like you to remember that about 1,800 of the 2,000 players who are ranked will never play at Wimbledon, on any Grand Slam court or in any tournament that offers lucrative payouts.

“Tennis was a fantastic experience for me,” Evans said. “I learned so much. I traveled to 58 countries. I saw how different cultures live and how Americans are viewed. I was in tough situations. I faced adversity. I could not have learned more about life than I did from tennis.

“Yet, I would never do it again, and I don’t want my kids playing tennis. It’s a very difficult sport. It becomes very cutthroat. It puts a ton of pressure on kids at a very young age.”

Evans is lucky in this way — he escaped a life in which tennis was all he knew and all he could do.

But first, he went from being the next great hope in American men’s tennis to battling for years to reach a ranking of 117th in the world. He gave up college — initially, anyway — and devoted his life and every cent he earned to tennis.

At 15, he signed with Nike and the powerhouse management company IMG.

He trained at the Chris Evert Tennis Academy in Florida. He traveled throughout Europe, Asia, Australia and parts of Africa.

He and Scott Oudsema won the junior doubles championships at Wimbledon, the U.S. Open and the Australian Open.

When he left the game, about all the now-29-year-old had to show for 15 years of work, dedication and competition was two herniated disks in his back — “Doctors have told me I have the back of a 50 or 55-year-old,” he said — a shattered ankle and aches, pains and injuries that at one point had him taking 24 over-the-counter anti-inflammatory pills a day.

Today, Evans is a graduate of the University of Virginia, specifically, the McIntire School of Commerce.

Soon he will start his next career, in the investment banking division of Goldman Sachs in New York City.

Evans entered U.Va. as a 25-year-old freshman. He left four years later as a graduate.

And he thrived. He was selected to live on the Lawn. For several years, he served as an occasional practice partner and sounding board for members of Virginia’s outstanding men’s tennis team.

Evans invested more than $1 million and had little money left when he finally, at his mother’s urging, said farewell to tennis.

“Initially, I pushed back. But I didn’t go to the next tournament. And she told me I was going to school next year.”

Evans was 24. His mother told him he had two weeks to prepare for the next SAT exam.

“I didn’t accept that at first,” he said. “Then, I went to the store, got three SAT books and for the next two weeks, I spent six hours a day studying. I didn’t take a day off.”

Evans’ SAT scores, personal essay and the advocacy of Virginia tennis coach Brian Boland, which said the university would benefit by having a nontraditional student with Evans’ experiences, led to admission into Virginia.

“It was the greatest thing that ever happened to me,” Evans said.

“Virginia allowed me to pursue everything tennis took away from me from the ages of 9 to 24. Politics, history, finance, all the things that interested me. I thought I might have to coach tennis the rest of my life. Now, I’m going to Wall Street.”

That beats where Evans was headed.