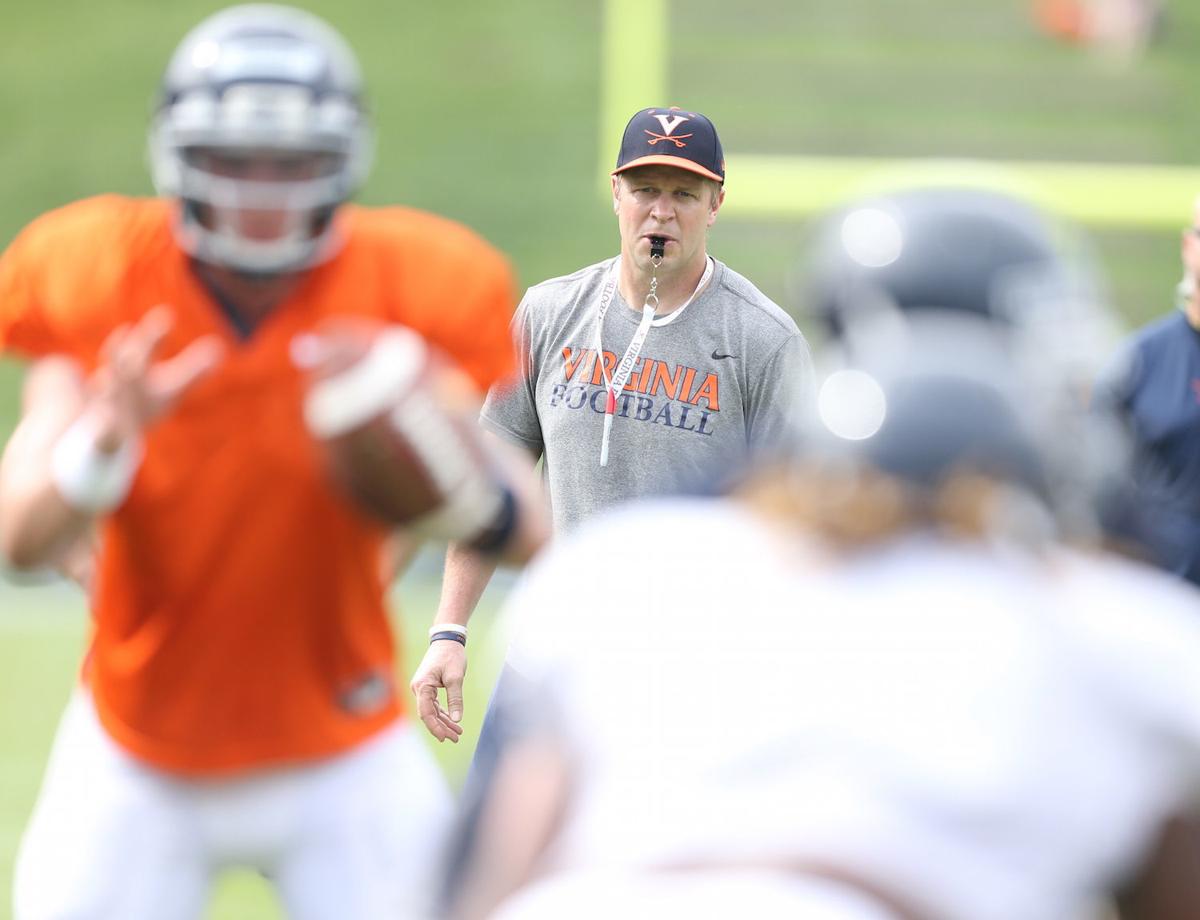 Virginia coach Bronco Mendenhall said “practice is a privilege” and players were “lucky enough if they qualify to practice.” 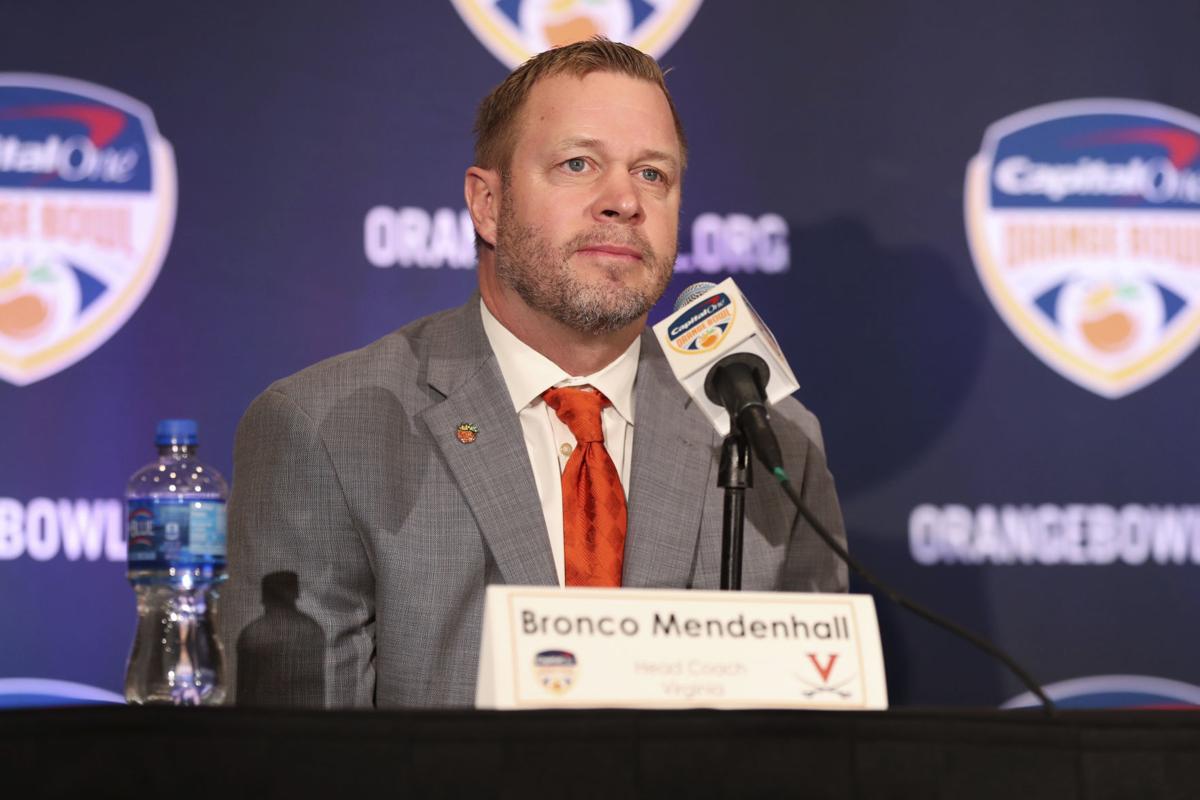 CHARLOTTESVILLE — Virginia’s football players will be allowed to return to campus July 5 for voluntary workouts, and the defending ACC Coastal Division champions will open training camp Aug. 9, the latest sign that there will be college football this fall, despite the spread of COVID-19.

The players will undergo testing for the virus.

UVA tweeted the announcement Friday morning, at the same time coach Bronco Mendenhall discussed the decision during an appearance on the ACC Network and indicated he still has some reservations about the return.

“I think it’s still debatable if the process has to start,” Mendenhall said. “… I’m going to coach the team and do the very best I can, keeping them safe, and keeping them well, and keeping them growing and progressing through these unique and challenging times.”

Following guidelines and criteria established by the NCAA, including testing for the virus.

Mendenhall, heading into his fifth season at Virginia, said he would not penalize players who choose not to return to campus this school year.

“For our players that aren’t returning, there’s no penalty,” he said. “They’ll have their scholarships.”

The Cavaliers, who went 9-5 last season while reaching the ACC title game and the Orange Bowl, are scheduled to open the year against Georgia on Sept. 7 in Atlanta.

Rival Virginia Tech allowed its athletes back to campus for voluntary workouts two weeks ago.